Recap: A laptop Dell introduced earlier this year may have brought about the first real alternative to the ancient DIMM and SO-DIMM standards. While there was some initial controversy, Dell has defended its new Compression Attached Memory Module (CAMM) standard due to its connectivity, speed, and efficiency advantages.

When Dell unveiled the Precision 7670 workstation laptop in April, some noticed that the company used it to introduce a new kind of RAM. RAM has used DIMM and SO-DIMM connectors for decades, and Dell might convince the industry to transition to CAMM.

Because Dell patented CAMM, worries spread that it would remain proprietary and that laptops using CAMM could only use RAM upgrades purchased from Dell. However, the company soon told G3 Box News it intends to license CAMM out with help from the Joint Electron Device Engineering Council (JEDEC).

Dell may be the only company offering CAMM memory now, but it wants other vendors to support it in the future. Furthermore, Precision laptop models currently supporting CAMM will eventually have SO-DIMM variants, letting users get the latest Precision models while keeping access to more accessible memory upgrades.

Compared to SO-DIMM, CAMM’s connectors leave a shorter distance between the memory and the CPU. Along with their thinner and cooler footprint, this lets Dell – and hopefully other manufacturers in the future – make thinner and lighter PCs.

One reason Dell is switching to CAMM is that it thinks SO-DIMM connections will soon reach their limit. The company believes that by the time PCs arrive at DDR6 system RAM, transfer speeds will saturate SO-DIMM. CAMM already has an advantage in this area, allowing for 128GB of 4800 RAM, while SO-DIMM is limited to 4000 at that capacity.

The new standard’s only significant drawback so far is that it’s a bit harder for users to install and upgrade than DIMM and SO-DIMM. In the new Precision laptops, the process involves removing six screws and a stiffening plate, which is more complex than opening the retention clips for SO-DIMM. However, the added steps probably won’t stop anyone already savvy enough to upgrade RAM.

The FBI warns that tech support scams are still popular 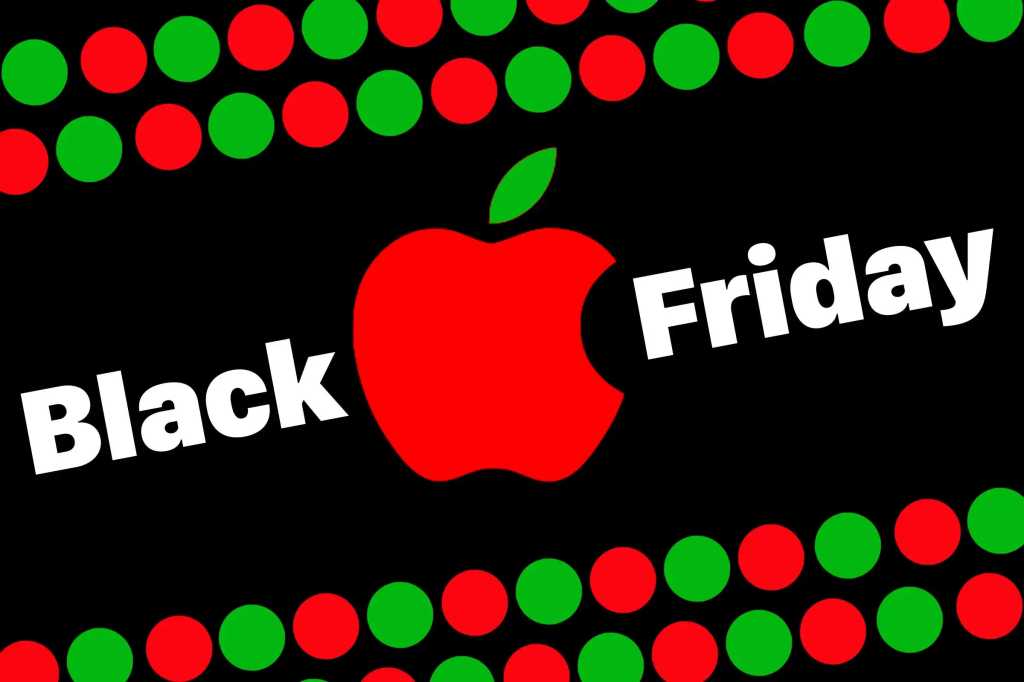 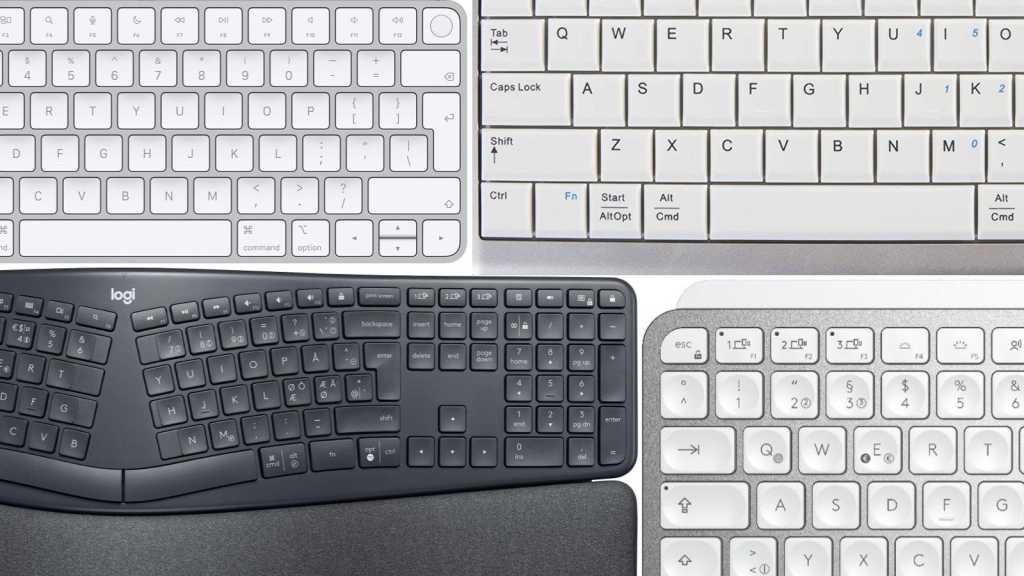 These are the best Mac keyboards you can buy