A pair of former U.S. military servicemen captured fighting in defense of Ukraine “have committed crimes,” according to a top Kremlin aide.

“They have committed crimes,” Kremlin spokesman Dmitry Peskov told NBC in a broadcast interview. “They are not Ukrainian army, so they are not subject to [the] Geneva Conventions.”

The pronouncement that Moscow will treat the men, respectively veterans of the U.S. Army and the U.S. Marine Corps, as “mercenaries” raises the odds that Moscow aims to assign them a death sentence, either as a punitive act or to gain leverage in a negotiation for their release. Secretary of State Antony Blinken’s team has trodden carefully in public discussion of their cases, but a prominent State Department official emphasized that Russia has committed to following international law regarding prisoners-of-war.

“Well, the Russians have certain obligations, and members of the Ukrainian armed forces, including volunteers who may be third-country nationals incorporated into the armed forces, should be treated as prisoners of war under the Geneva Conventions and afforded the treatment and protections commensurate with that status, including humane treatment and fundamental process and fair trial guarantees,” State Department spokesman Ned Price told reporters Friday.

Foreign volunteers flocked to join the fight after Ukrainian President Volodymyr Zelensky appealed for combat veterans to enlist in an international legion, which was formed in the earliest days of the conflict as Ukrainian officials sought practical and symbolic demonstrations of international support for their resistance to the Russian invasion. A third American reportedly has gone missing in Ukraine, the State Department acknowledged.

“Anyone who is fighting with Ukraine’s armed forces should be treated as a POW,” said Price. “Even if Russia refuses to do that, there are certain fundamental guarantees to which they should be afforded.”

Russian proxies in eastern Ukraine already have sentenced a pair of British citizens to death, though the threat of execution has not been carried out. The United Kingdom is trying to “secure their release,” British Foreign Secretary Liz Truss has confirmed.

“They’re soldiers of fortune, and they were involved in illegal activities on the territory of Ukraine,” Peskov said. “They were involved in firing and shelling our military personnel, they were endangering their lives, and … they should be held responsible for those crimes that they have committed.”

Peskov declined to say where the American captives are being held. He also would not say if an investigation is being carried out by Russian government officials or their proxies in the Russian-controlled area of eastern Ukraine.

“They are being held in a due place,” the Putin aide said.

Will Zalatoris on 2nd-area finish at US Open up: 'It stings' 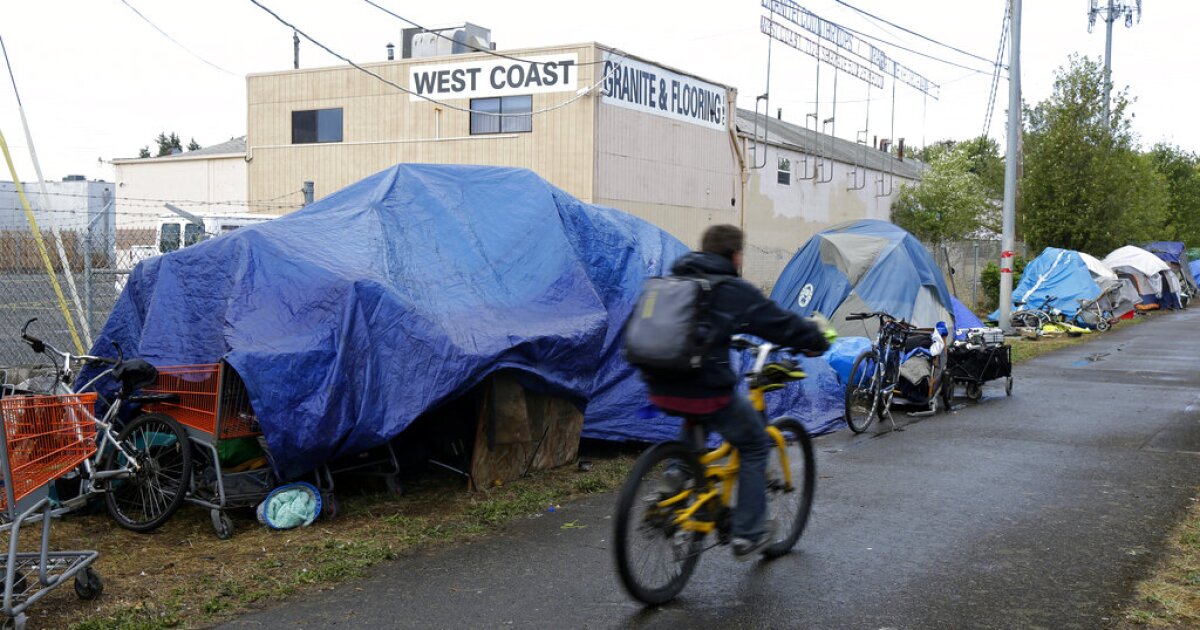 WATCH: Portland voters sound off on abortion and homelessness 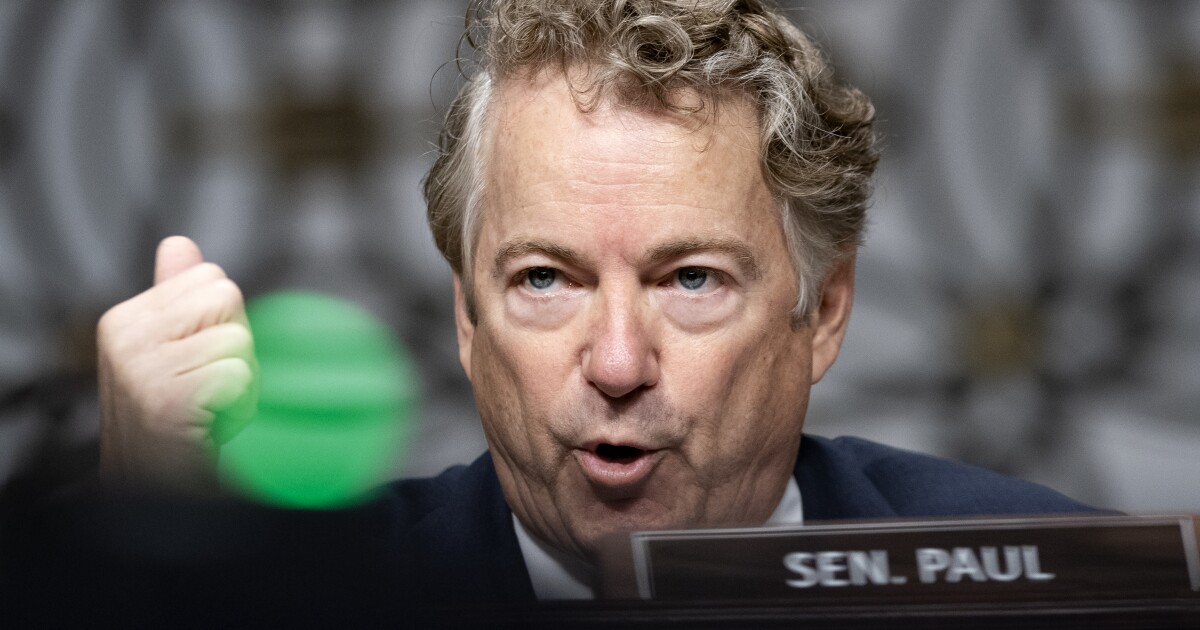 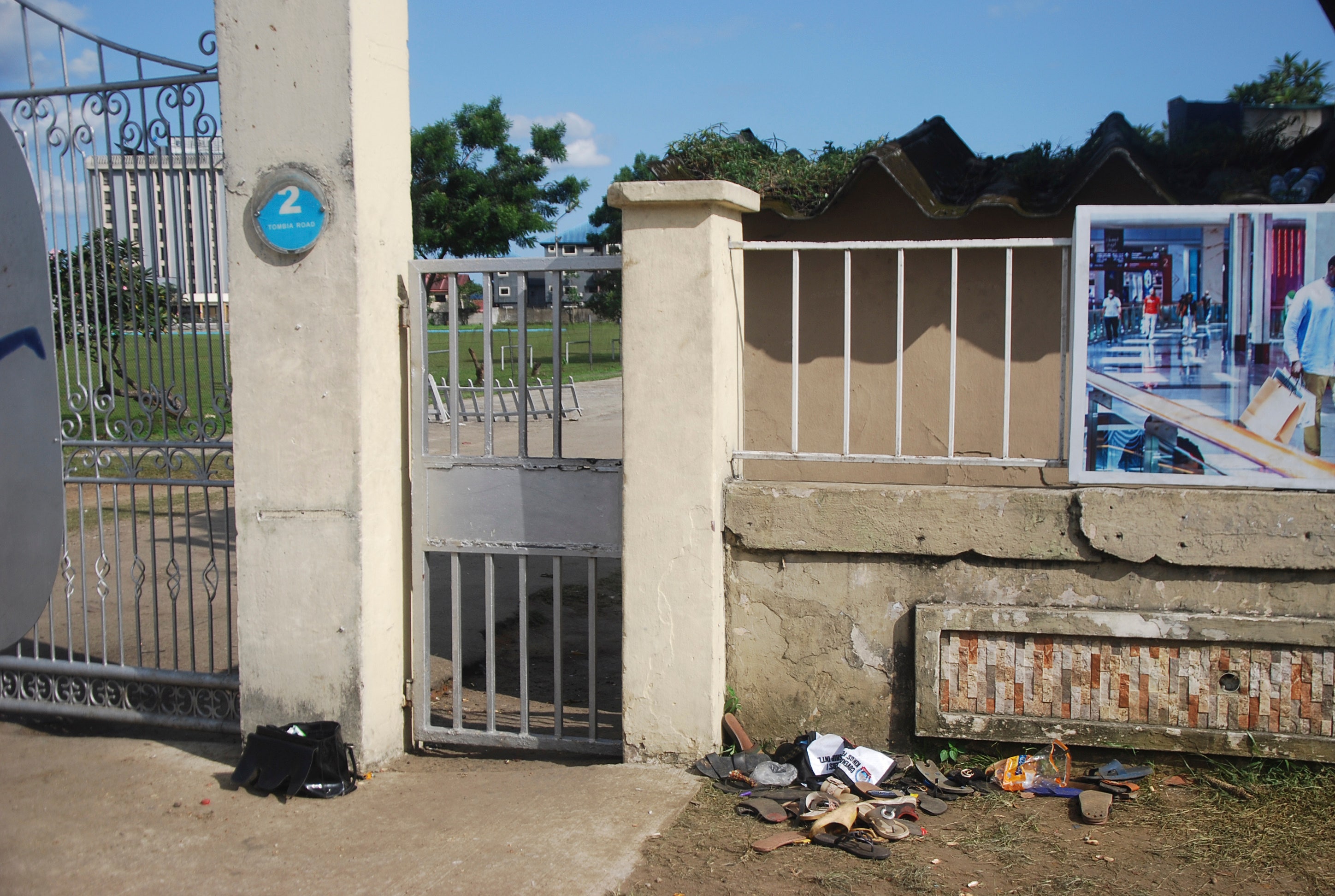 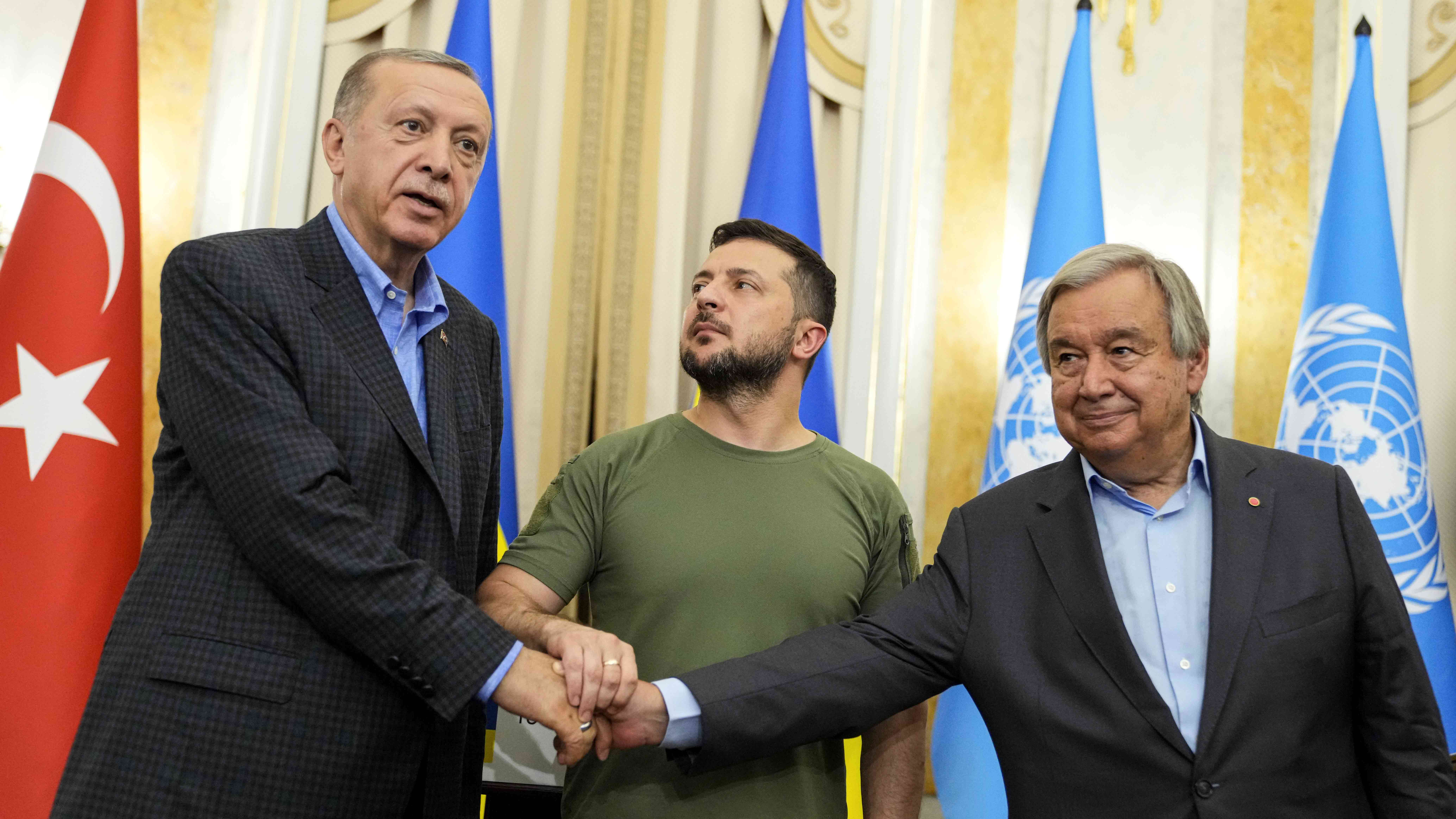