CBS News announced Friday that it is suspending its own account on Twitter in light of recent events.

Friday’s airing of CBS Evening News with Norah O’Donnell covered the continuing fallout of the social media platform, including a mass resignation of Twitter engineers who were fired as a result of not signing a pledge imposed by their new CEO, Elon Musk. He issued a memo late Tuesday informing employees that they had to sign a pledge to stay with the company and work “long hours at high intensity.”

“In light of the uncertainty around Twitter and out of an abundance of caution, CBS News is pausing its activity on the social media site as it continues to monitor the platform,” CBS News national correspondent Jonathan Vigliotti said, announcing the news.

As a result of the mass resignation, Musk has delayed one of the company’s most anticipated updates to its premium service. Musk said that he would allow users to get verified for $7.99 a month via Twitter Blue and had intended to release the product after the midterm elections. The billionaire later announced that he was “punting” the launch of Blue to Nov. 29.

In addition, Musk’s SpaceX company bought advertising space to make up for the mass exodus of the platform’s previous advertisers.

UCLA quarterback doesn’t hold back ahead of rivalry game against USC: ‘We hate those guys across town’

Trump says Biden 'betrayed Israel and the Jewish community,' vowed to strengthen relations if elected in 2024 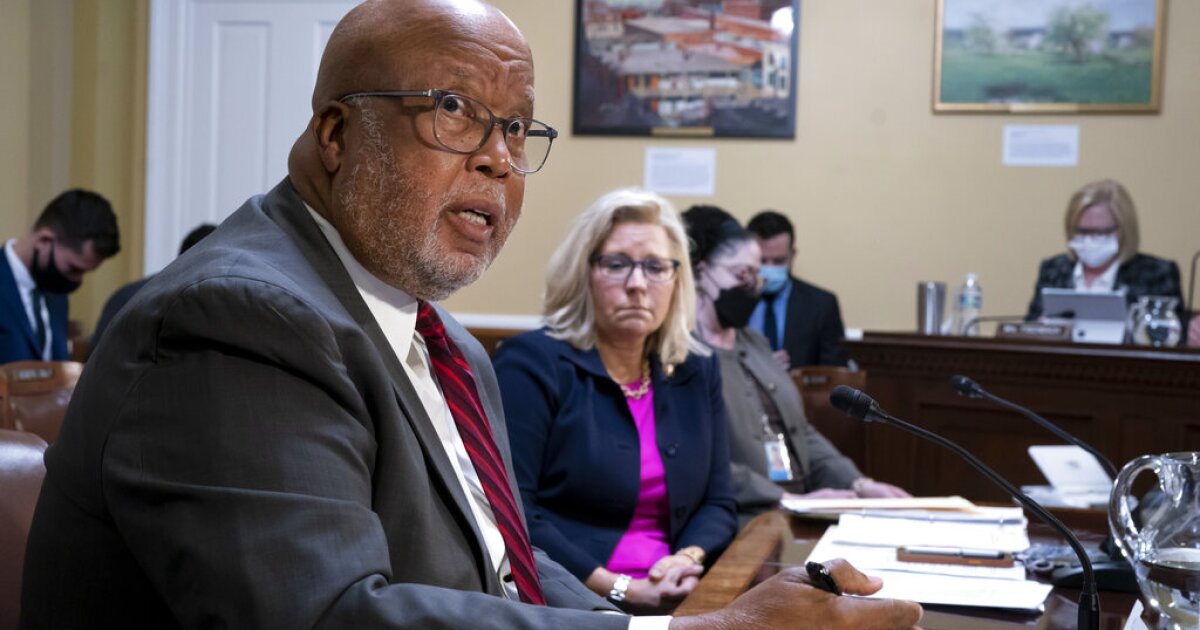 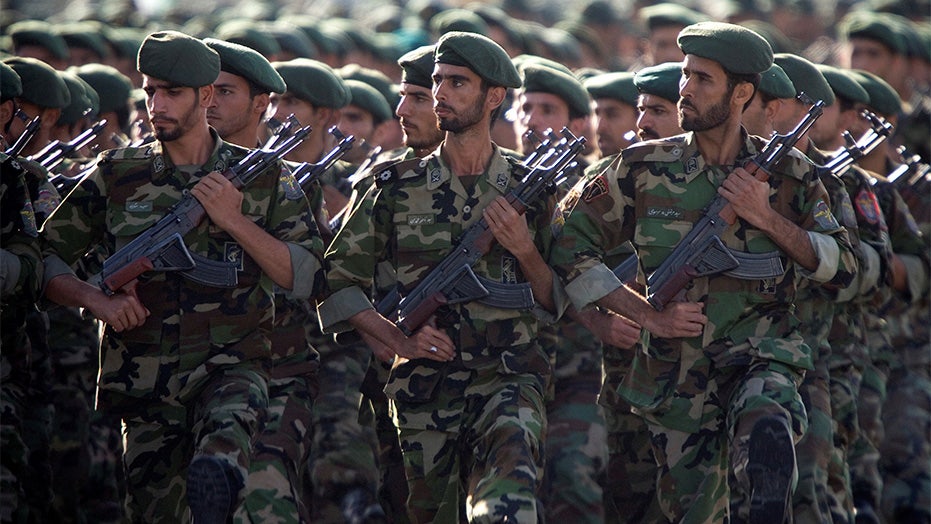 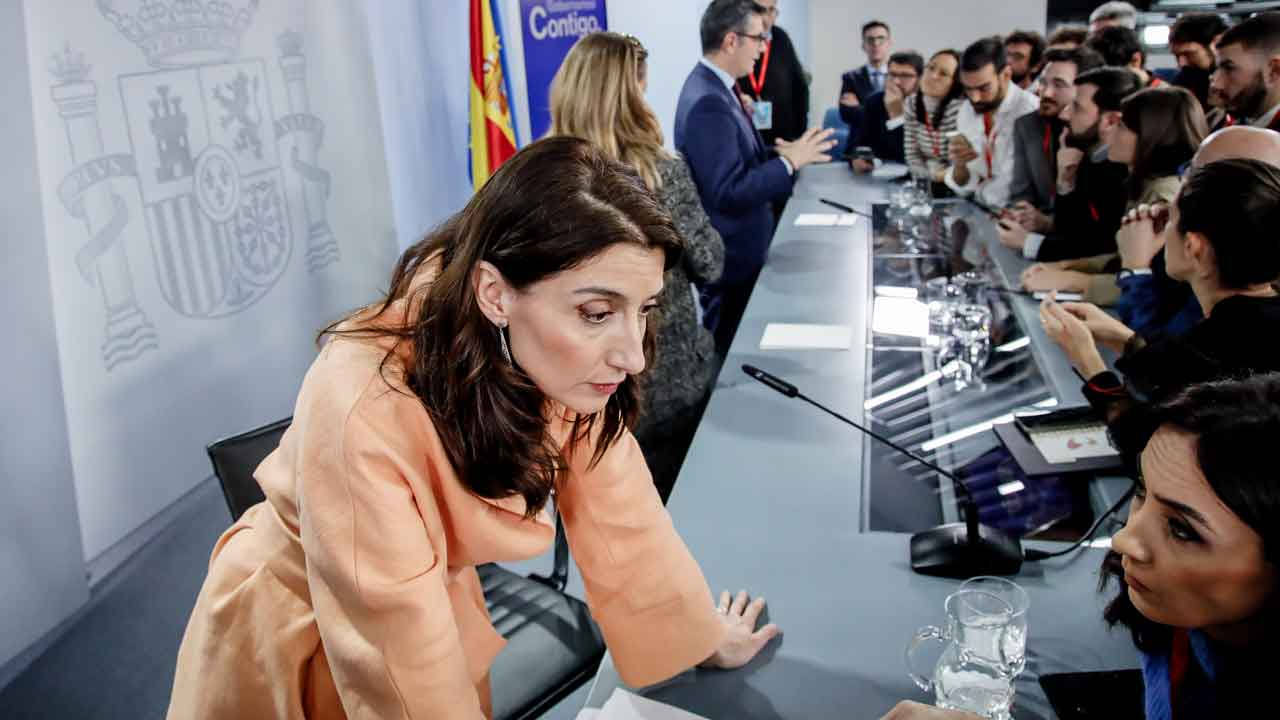