The NFL fined Joey Bosa of the Los Angeles Chargers $55,456 for unsportsmanlike conduct and his public criticism of the referees after last week’s 31-30 loss to the Jacksonville Jaguars.

The Los Angeles Chargers were up 27-0 on the Jags but blew the lead, and their loss eliminated them from the playoffs.

In the midst of Jacksonville’s comeback, Bosa was charged with two unsportsmanlike penalties, the second of which came after he slammed his helmet to the ground reacting to what he believed was a missed false start.

Bosa took accountability for his actions but still blasted the officials.

“I mean, if I say something to them, I get a $40,000 fine. But if they blow a call that ruins an entire team’s season, they get to … They’ll probably be back in the locker room after the game like, ‘Haha, got that a–hole. Oh yeah, got him 15 yards. What a loser,'” he said. “I guarantee it. That’s what they’re f—ing talking like in the back. Whatever power trip. I’m sick of those f—ing people.”

Bosa noted that his penalties were the result of a “heated game” and playing through injury. Bosa missed a dozen games with an injury suffered in Week 3 against Jacksonville.

“I do really, really want to say some things. I need to be more accountable for my actions, obviously, but it’s a heated game, and I’m hurting out there,” Bosa said. “I’m playing on half a leg. I’m getting dragged to the ground, whatever, could hurt me along with screwing our team.

“And, yeah, maybe some of ’em weren’t as blatant as I thought, but I don’t know. I think there just needs to be more accountability.”

The Jaguars’ comeback was the third-biggest in playoff history, and the victory earned them a date with the Kansas City Chiefs Saturday in the AFC divisional round.

Bosa’s brother, Nick, is an edge rusher for the San Francisco 49ers, who host the Dallas Cowboys Sunday at 6:30 p.m. ET.

Which apps are draining your phone’s battery? 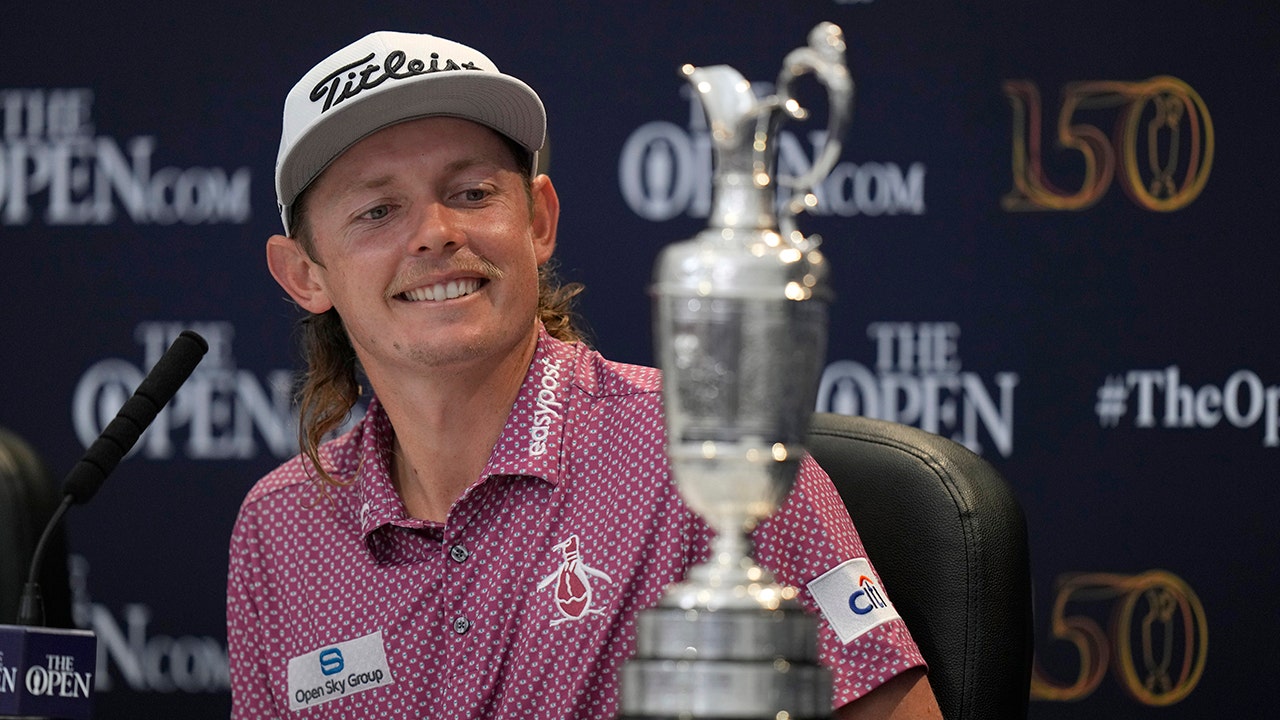 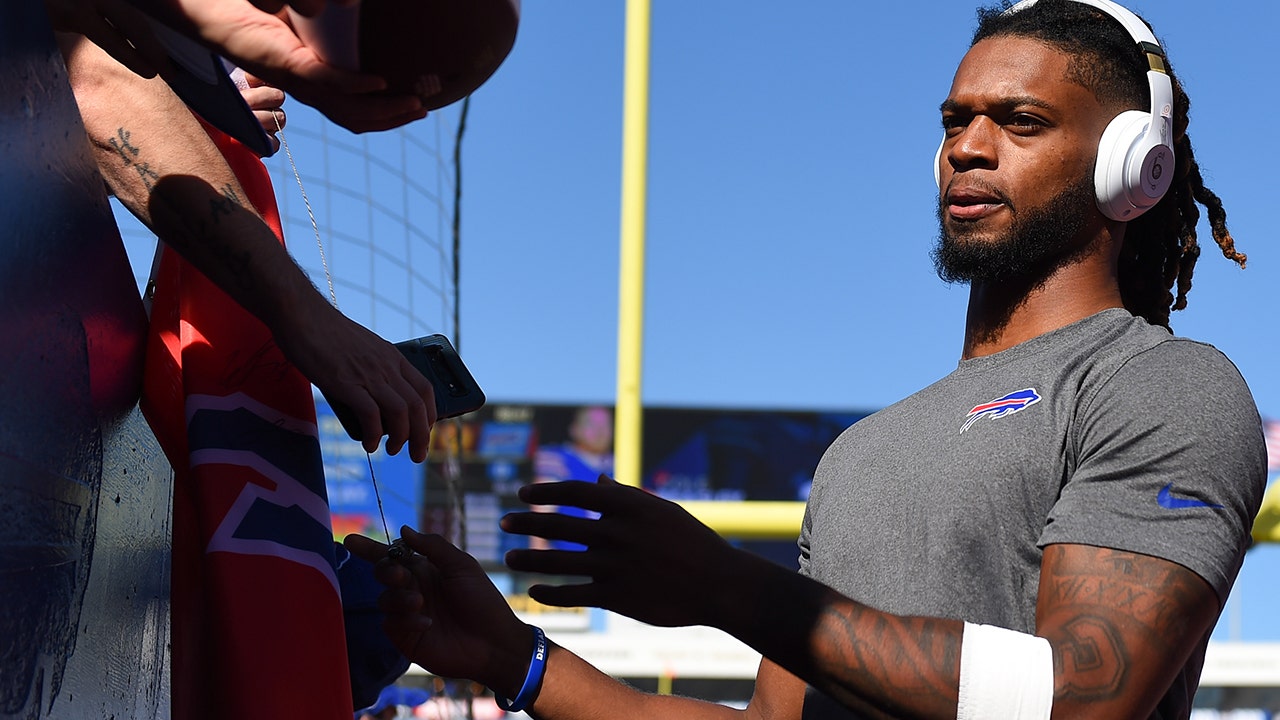