China has confirmed its first COVID-19 death in nearly six months as the country deals with yet another recent outbreak of infections.

On Sunday, China’s National Health Commission reported the COVID-19 death of an 87-year-old man in Beijing. The last reported death was in Shanghai on May 26.

Sunday’s announcement brings China’s total COVID-19 death count to 5,227. That’s according to official figures released by the ruling Communist Party. The real number is likely much higher, given the party’s inveterate reputation for manipulating statistics, the lack of outside scrutiny and a subjective criteria for determining causes of death.

With a population of 1.4 billion, China has officially reported just 286,197 cases since the virus was first detected in Wuhan in late 2019. Unlike in other countries, the deaths of patients who presented COVID-19 symptoms were often attributed to underlying conditions such as diabetes or heart disease, obscuring the real number of deaths from the virus and almost certainly leading to an undercount.

China on Sunday announced 24,215 new cases detected over the previous 24 hours, the vast majority of them asymptomatic.

While China has an overall vaccination rate of more than 92% having received at least one dose, that number is considerably lower among the elderly — particularly those over age 80 — where it falls to just 65%. The commission did not give details on the vaccination status of the latest deceased.

A man has his swab sample taken for nucleic acid test for the coronavirus disease at a testing booth, in Beijing, China on Nov. 11, 2022.
(Reuters/Tingshu Wang)

That vulnerability is considered one reason why China has mostly kept its borders closed and is sticking with its rigid “zero-COVID” policy that seeks to wipe out infections through lockdowns, quarantines, case tracing and mass testing, despite the impact on normal life and the economy and rising public anger at the authorities.

Nearly three years into the pandemic, while the rest of the world has largely opened up and the impact on the Chinese economy rises, Beijing has mostly kept its borders closed and discouraged travel even within the country.

In the capital Beijing, residents were told not to travel between city districts, and large numbers of restaurants, shops, malls, office buildings and apartment blocks have been closed or isolated. Local and international schools in urban districts of the city of 21 million have been moved online. 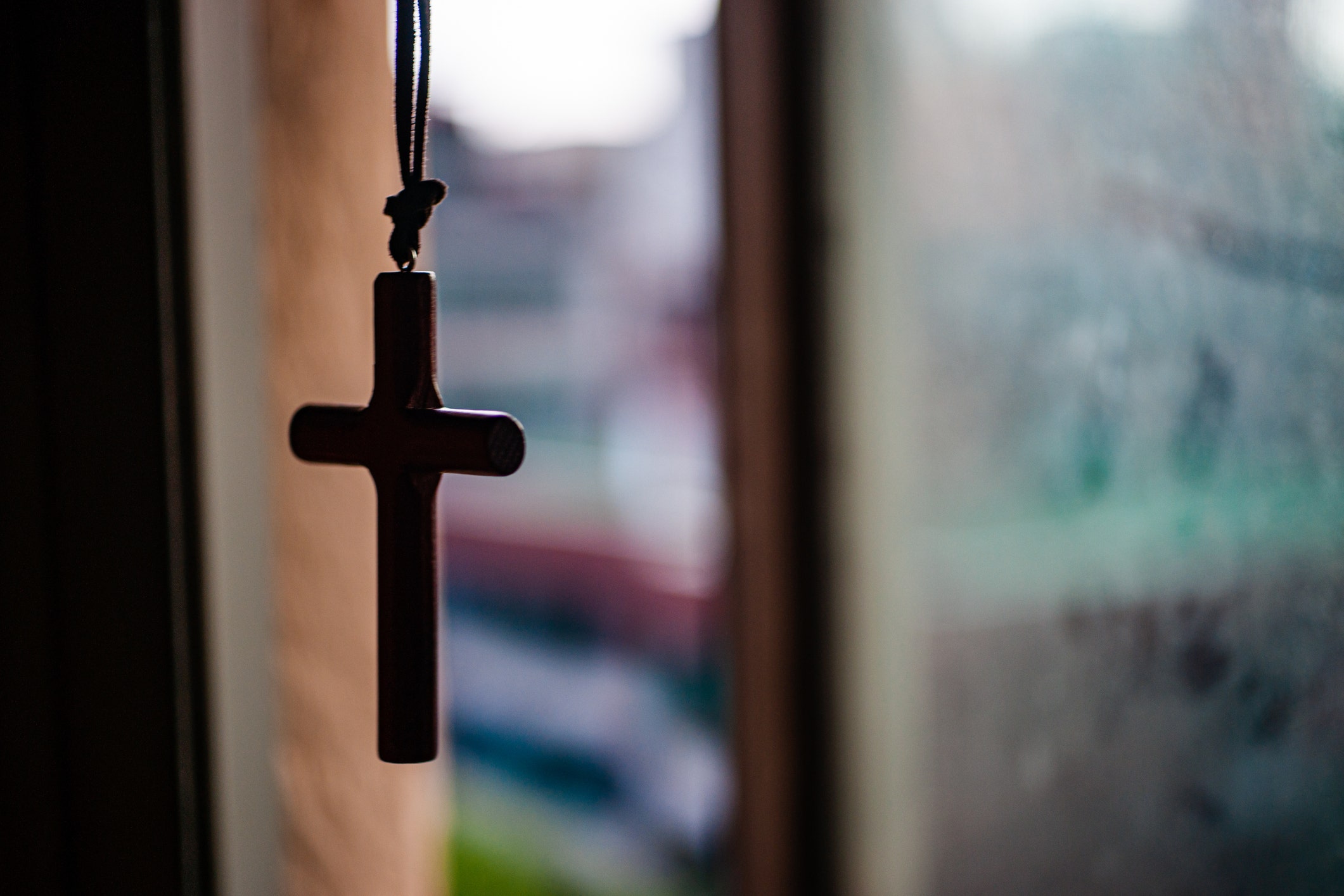 Christian factory worker in Scotland awarded over $26,000 after being fired for wearing cross necklace

Religious freedom in Afghanistan ‘drastically deteriorated’ after Taliban took over, US commission says 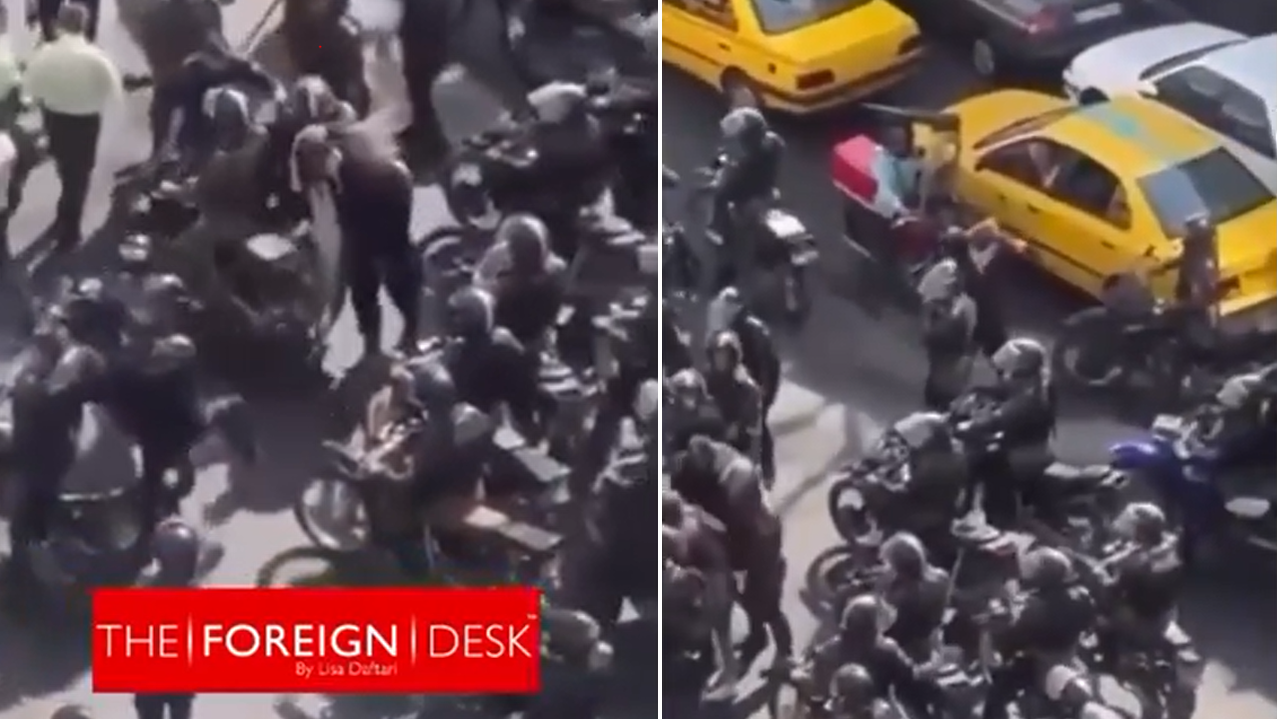 World Cup: Will Iran be kicked out due to new legal action over protests? 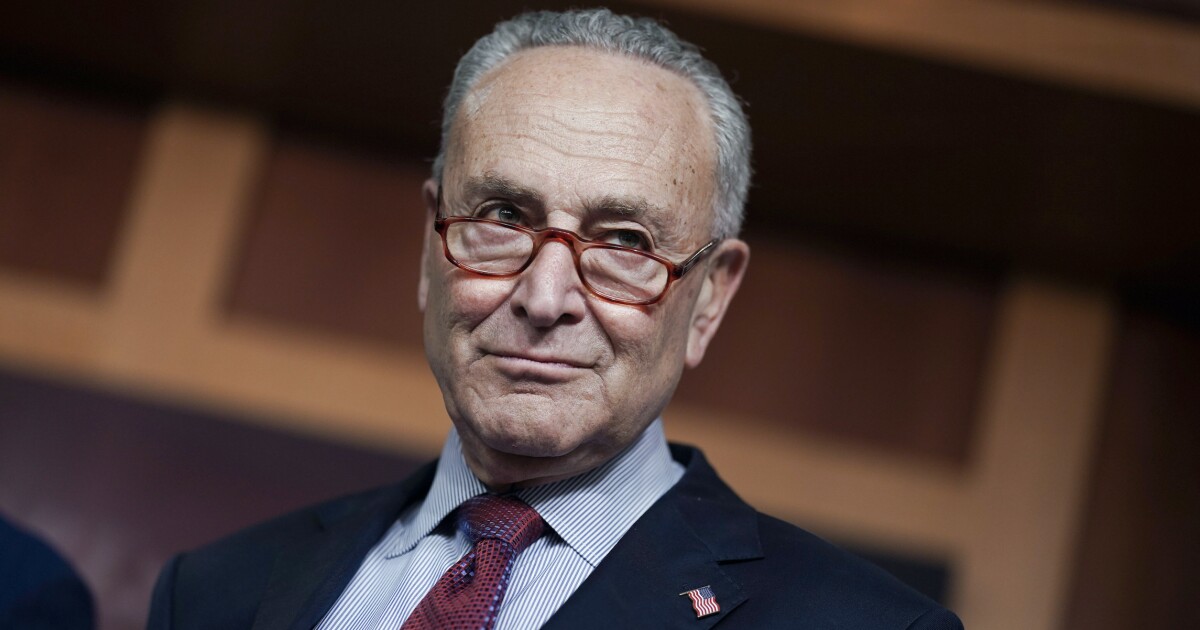 Schumer delivers series of wins for Democrats, but will it be enough to save his majority?