Qatar’s World Cup debut ended in disappointment on Sunday after it suffered a 2-0 loss to Ecuador, becoming the first host nation to lose its opening match.

The lopsided pairing in front of a crowd of more than 67,000 fans began early on with star striker Enner Valencia scoring a goal just three minutes in, though an offside call would overturn the goal.

Valencia returned just minutes later to solidify Ecuador’s early lead with a goal at the 16th minute after being awarded a penalty kick following a yellow card to Qatar’s goalkeeper Saad Alsheeb for tripping.

He would score his second goal of the game, and fifth consecutive World Cup goal, at the 33rd minute, ultimately sealing Qatar’s unfortunate fate.

The host nation had few chances, none as threatening as Ecuador’s, with five shots on goal and just 47% possession. Qatar drew four yellow cards – three before halftime – and 15 fouls.

Qatar has faced immense criticism over its human rights controversies, specifically its stance on same-sex relationships and its treatment of migrant workers. In addition, fans in attendance on Sunday took aim at organizers’ recent and unexpected reversal of the sale of beer at the stadiums during the World Cup.

As the first half was winding down, chants from a large section of vocal, yellow-clad Ecuador fans broke out: “We want beer.”

Qatar next faces Senegal on Friday, hoping to avoid another disastrous stat in becoming the only host nation, aside from South Africa, to fail to get out of the group stage. 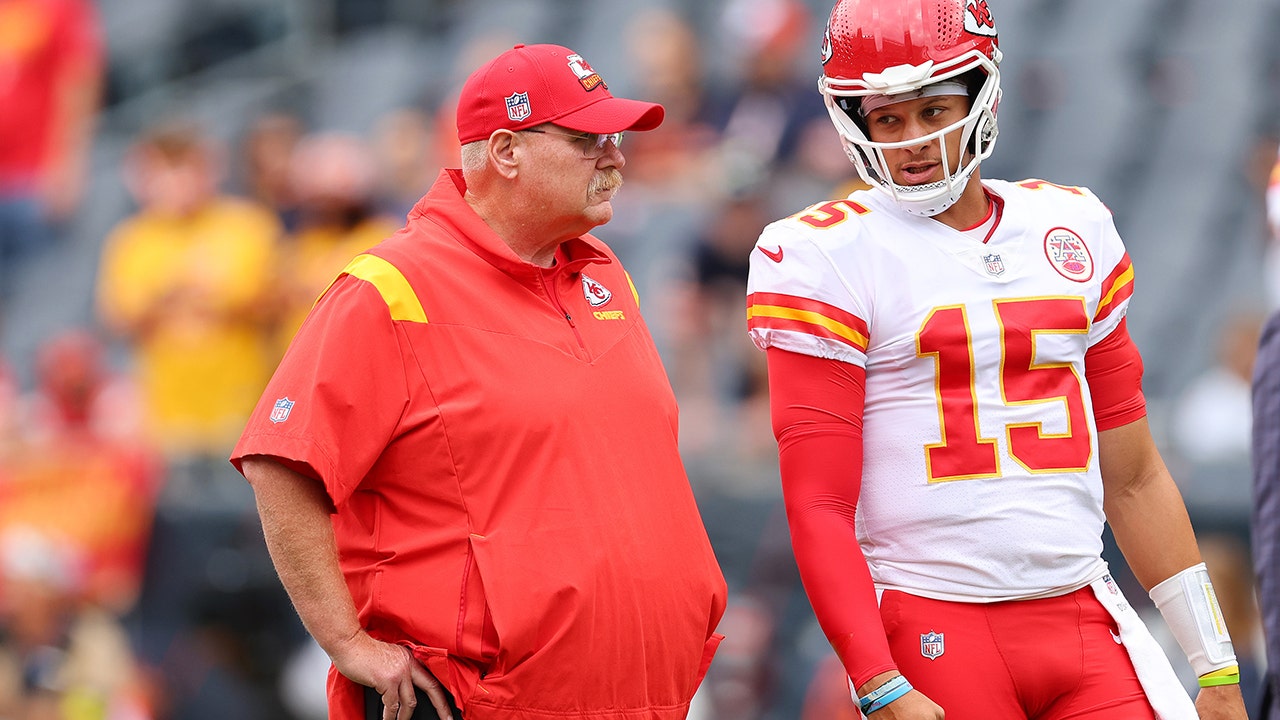 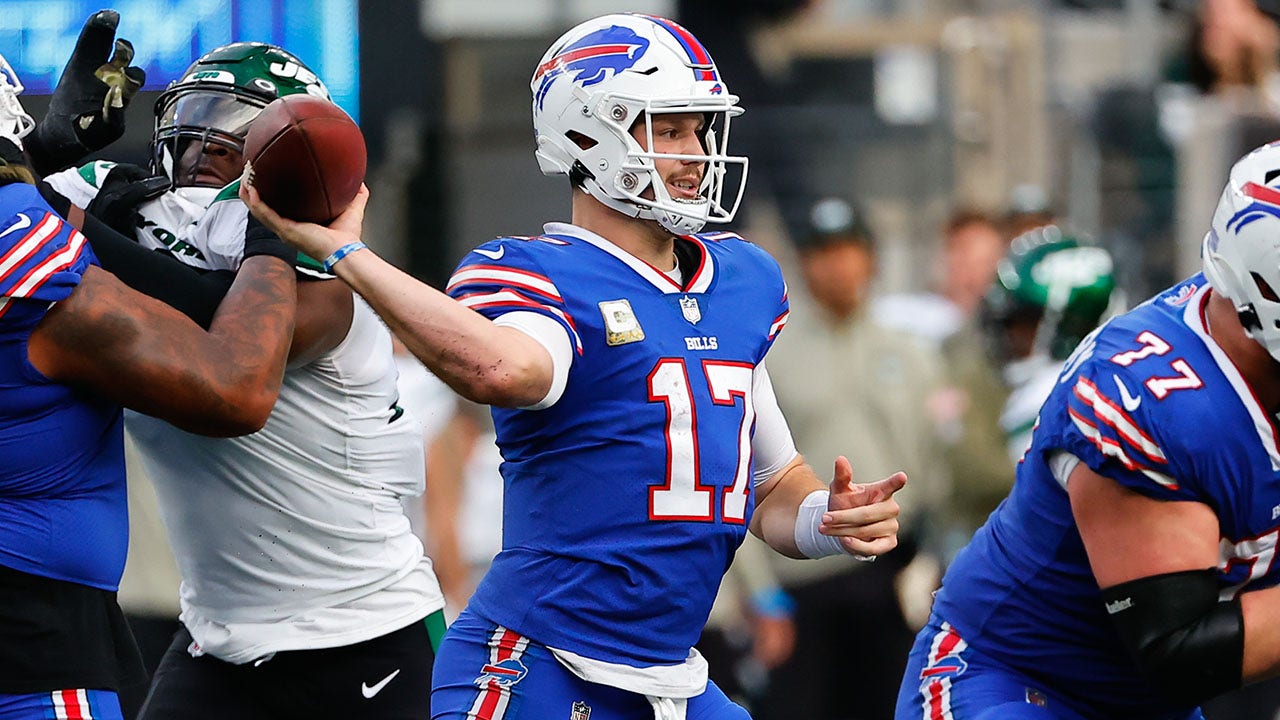 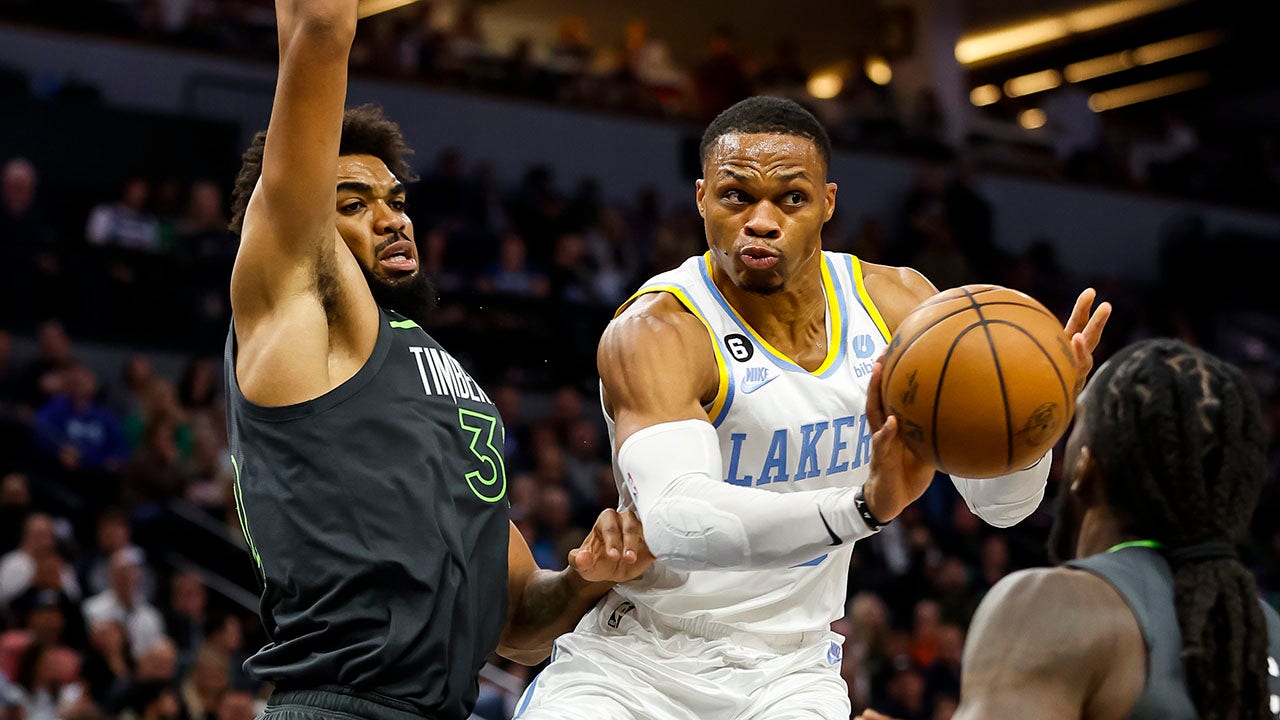 Russell Westbrook comes off bench as Lakers drop to 0-5 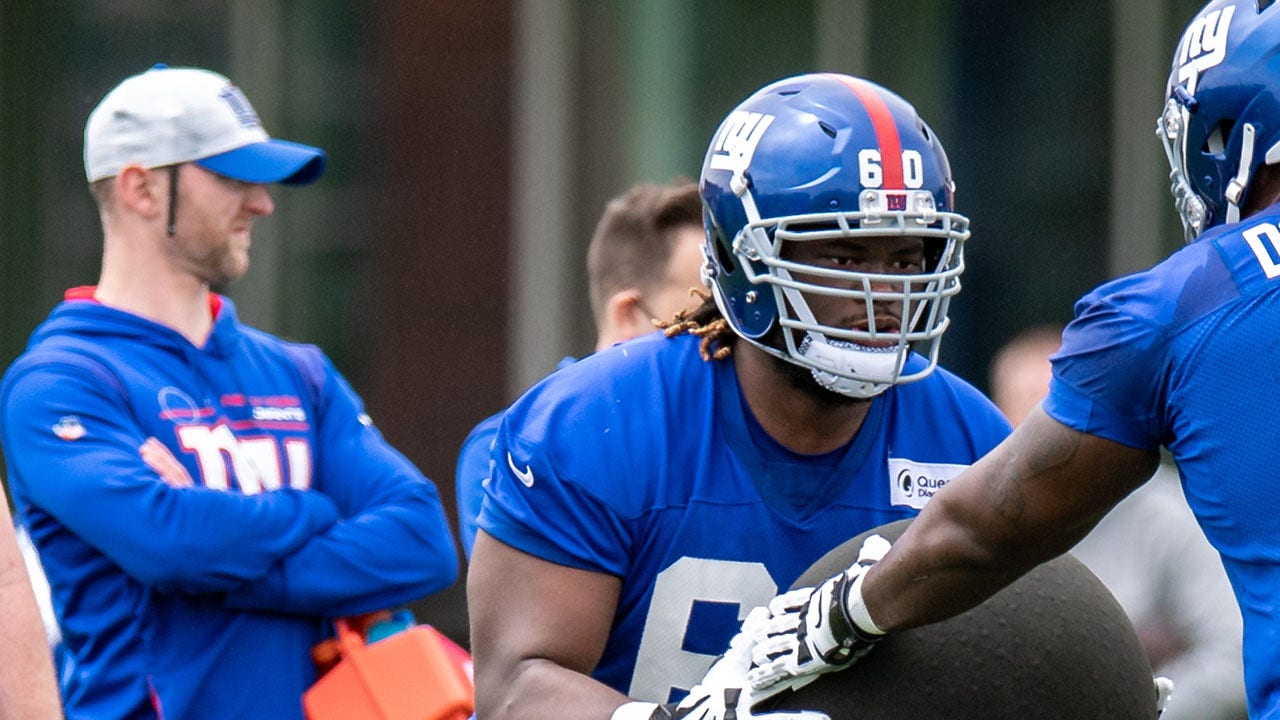