A 22-year-old man is charged in an LGBTQ nightclub in Colorado Springs that killed at least five people and injured dozens of others.

Records show that the suspect, Anderson Lee Aldrich, has had a previous run-in with the law. In June 2021, he was arrested after his mother told police her son was threatening to cause her harm with a homemade bomb, multiple weapons, and ammunition.

Deputies responded to the home and a brief standoff ensued. Aldrich eventually surrendered and was arrested, the El Paso County Sheriff’s Office said.

No explosives were found in the home. Aldrich was charged with two counts of felony menacing, and three counts of first-degree kidnapping.

IDAHO MURDERS: POLICE HAVE ‘CLEARED’ PHONE CALLS VICTIMS MADE ON THE NIGHT OF STABBINGS

Authorities say at least two firearms – including a “long rifle” – were used in Saturday’s deadly shooting at Club Q, raising questions about how Aldrich was allegedly able to obtain guns and was out free, despite his criminal past.

G3 Box News Digital has reached out to multiple law enforcement agencies who were tight-lipped on the investigation.

Howard Black, a spokesman for Colorado’s 4th Judicial District Attorney’s Office, said the investigation is “in the beginning stages” and information will be released as appropriate.

The El Pasto County Sheriff’s Office told G3 Box News Digital that Aldrich’s mugshot will not be released because “there may need to be investigatory witness account statements which include a photo line-up.”

In an interview with G3 Box News Digital, former Cook County Chicago Assistant States Attorney Dan Kirk weighed in on Saturday night’s shooting. He said it “shocks the conscience” that someone who has exhibited violent tendencies would not have been fully prosecuted for those offenses and would still have access to lethal weapons and firearms.

“This is the kind of red flag that really should prevent somebody from having access to dangerous firearms,” he said. “I think that all states and the federal government need to take a good hard look at creating sensible red flag laws.”

Given that no explosives were found after Aldrich threatened to use a bomb, Kirk acknowledged that there is a “big difference” between making empty threats and carrying out the real thing.

“It’s a felony, but it’s a disorderly conduct felony,” Kirk said, sharing his years’ worth of experience as a top prosecutor in Illinois. “It’s not a very high-class felony. So, depending on the person’s background, if they didn’t have a significant kind of background, you may not expect that they would get more than a relatively light slap on the wrist for a first offense.”

Aldrich has now been taken into custody for the shooting at Club Q. Colorado Springs Police Chief Adrian Vasquez says at least two “heroic” patrons were able to subdue Aldrich just before police arrived. He has since been transferred to a local hospital for treatment.

Vasquez told her the suspect was “hurt” when two nightclub patrons took him down. According to the mayor, one of the patrons beat the suspect with one of his own guns. 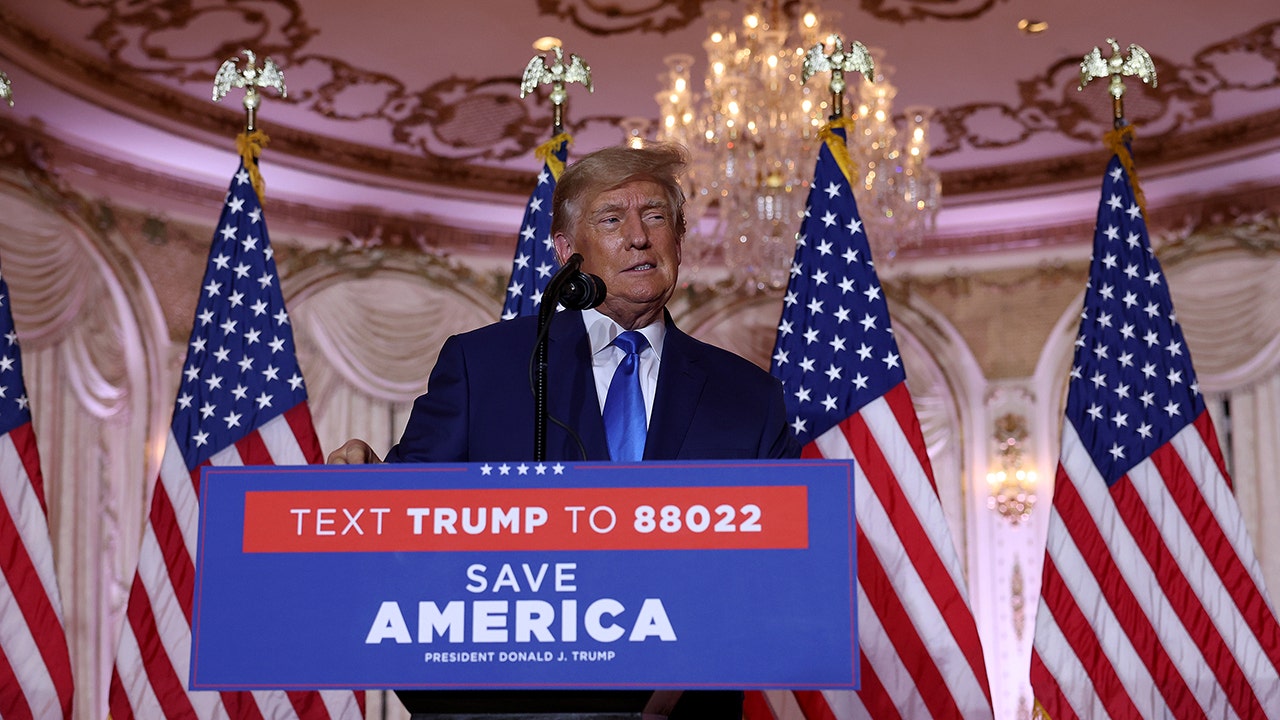 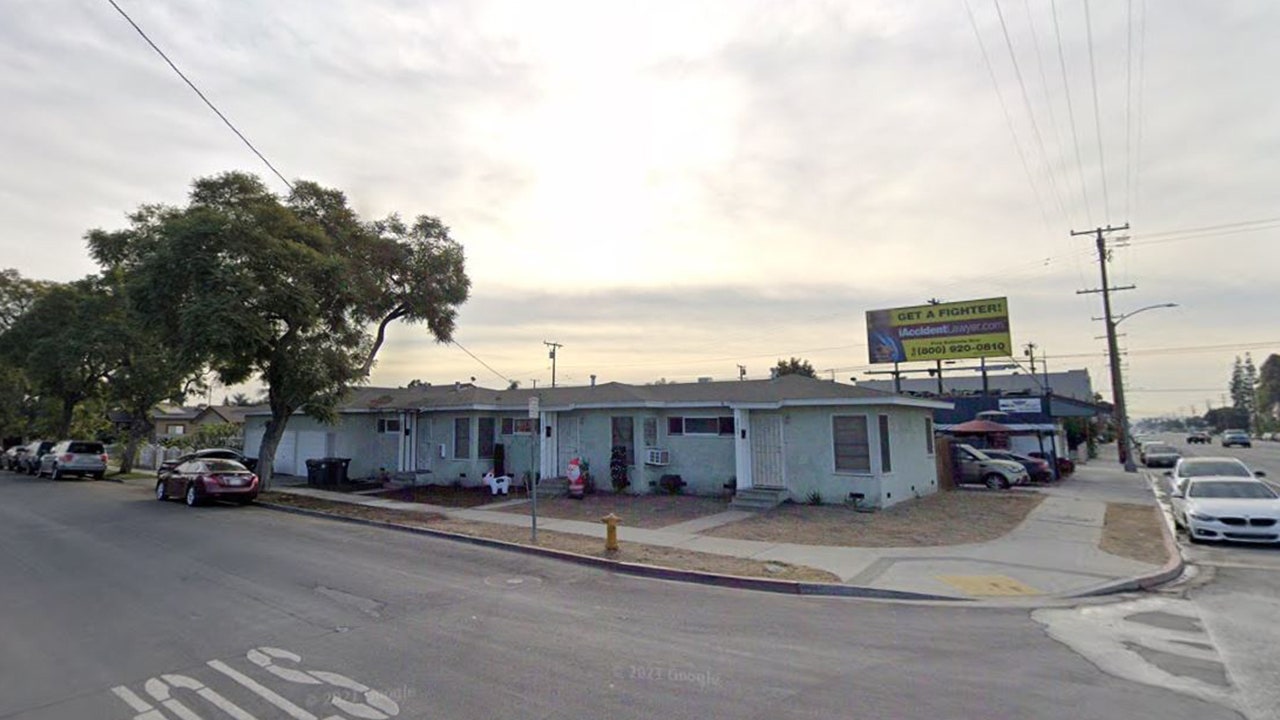 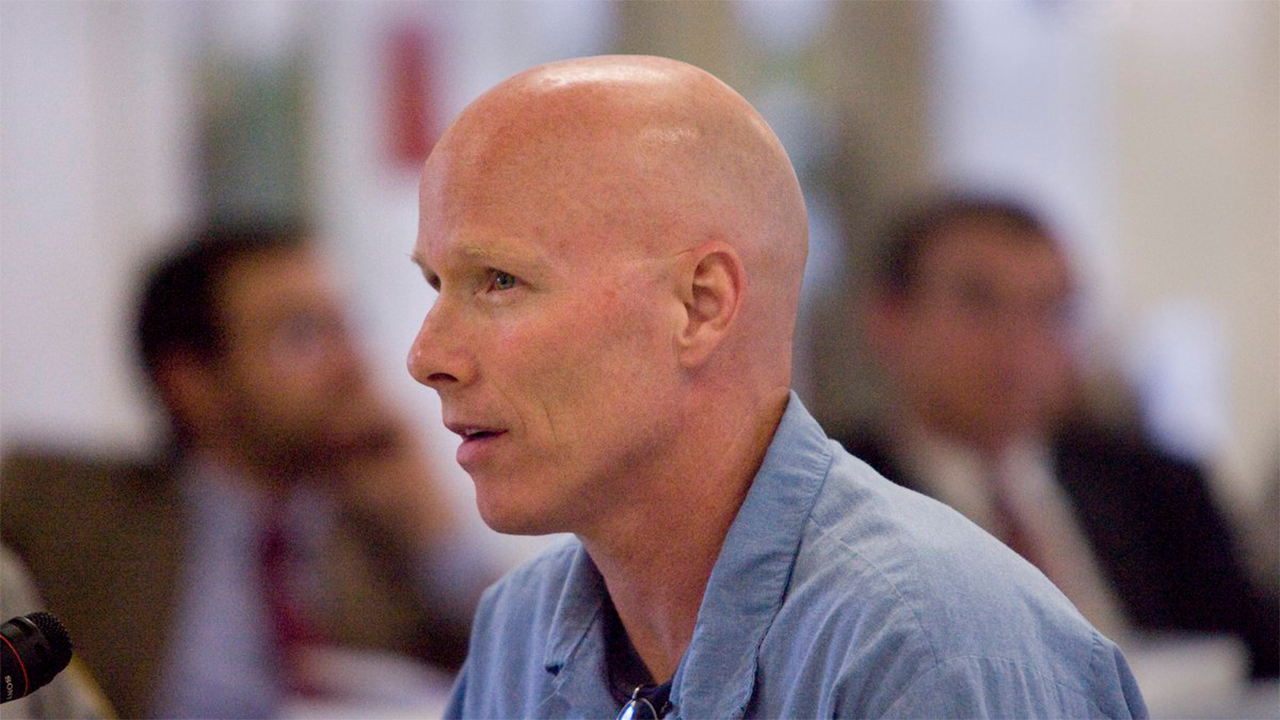 Oregon serial rapist established to be released from jail this yr 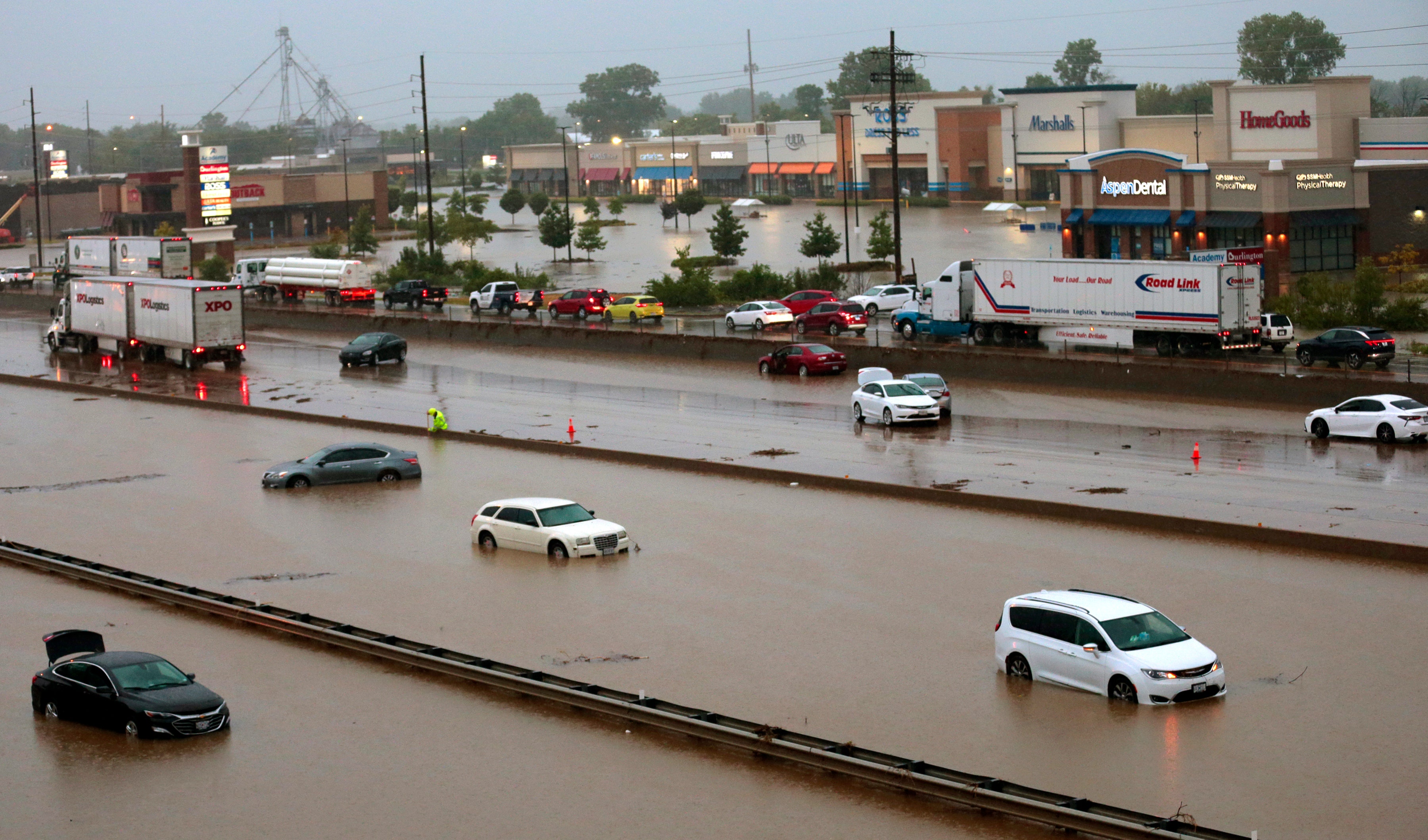