The mayor of Colorado Springs said Monday that the LGBTQ nightclub shooting that left five dead “has all the trappings of a hate crime.”

Mayor John Suthers made the comment on NBC’s “Today” Show as law enforcement is still trying to figure out why Anderson Lee Aldrich, 22, allegedly walked into Club Q just before midnight Saturday and started opening fire, injuring 25 others as well.

“We need to look at social media. We need to look at all kinds of other information that we are gathering from people that knew the individual before we make any definitive conclusions about a motivation but it certainly as I say has the trappings of a hate crime,” Suthers said.

Aldrich had previously been arrested in June 2021 for making multiple bomb threats and refusing to surrender to police.

WHO IS ANDERSON LEE ALDRICH?

Police received reports from Aldrich’s mother on June 18, 2021, stating that Aldrich was “threatening to cause harm to her with a homemade bomb, multiple weapons, and ammunition,” according to the El Paso Sheriff’s Department.

“Unfortunately, under Colorado law, we are unable to comment upon any other interactions with law enforcement at this time,” Suthers said Monday.

“I think the district attorney will be filing some motions in court today that will allow law enforcement to talk more about any criminal history that this individual might have,” he added.

People hold a vigil at a makeshift memorial near the Club Q nightclub on November 20, 2022 in Colorado Springs, Colorado.

Suthers also hailed the “incredible act of heroism” by two people at the nightclub who subdued the gunman.

“The police get a dispatch at 11:57, they arrive at 12 and by 12:02 the perpetrator is subdued,” Suthers told NBC. “And that is largely because two – but primarily one as I understand it – are able to take a handgun that he has got in his possession, take it away from him, and use that weapon not by shooting it but by hitting him and disabling him.”

“When you look at this in the time frame, that act probably saved a lot of lives,” he added. “There is no question about that.”

Suthers said his community is now in mourning, but “we are a community that is determined to make sure that the actions of a lone gunman don’t define our community.”

Renowned trainer who worked with LeBron James, Stephen Curry and others arrested on rape charge 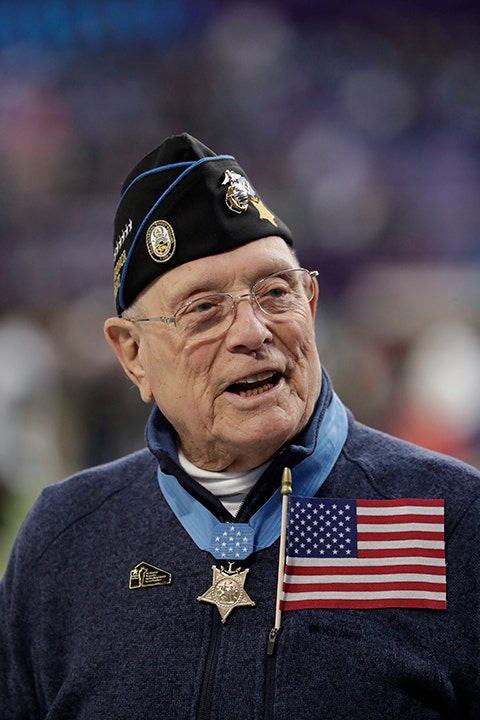 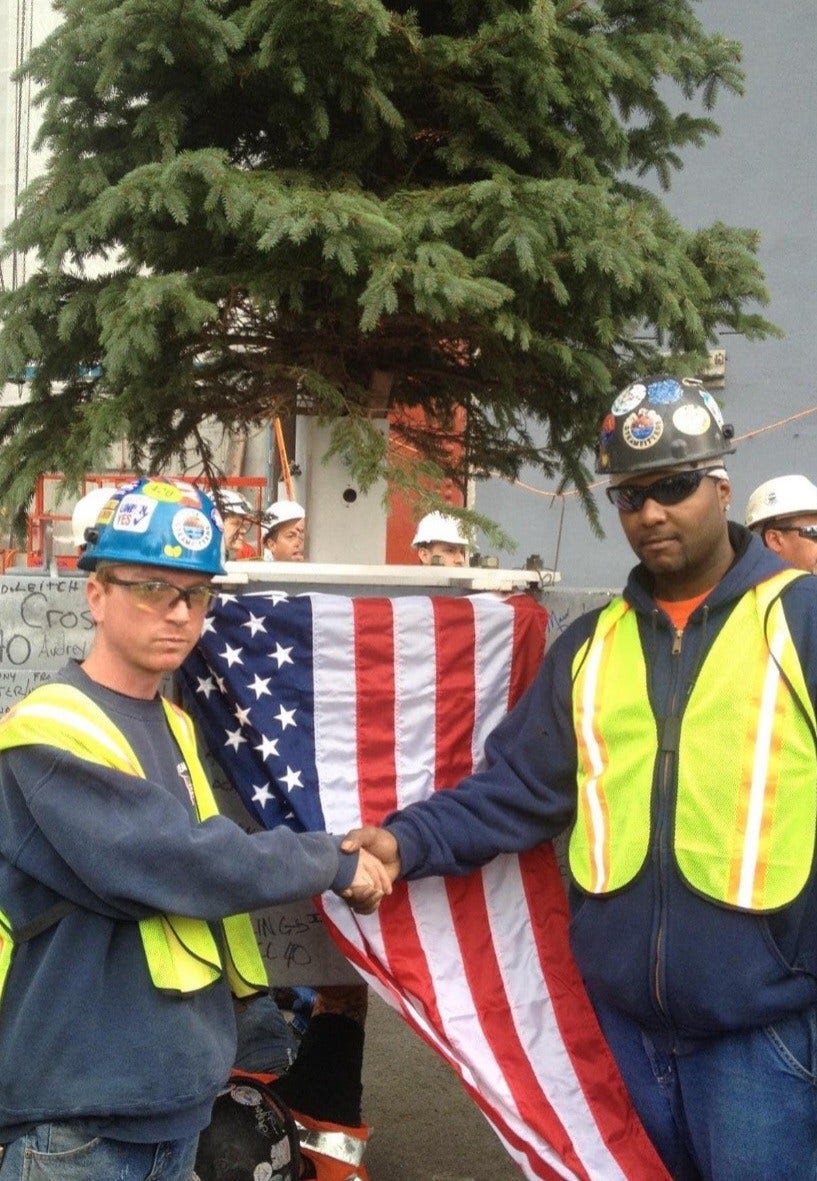 Brooklyn father stabbed to dying on NYC subway, slashed immediately after sticking up for cop 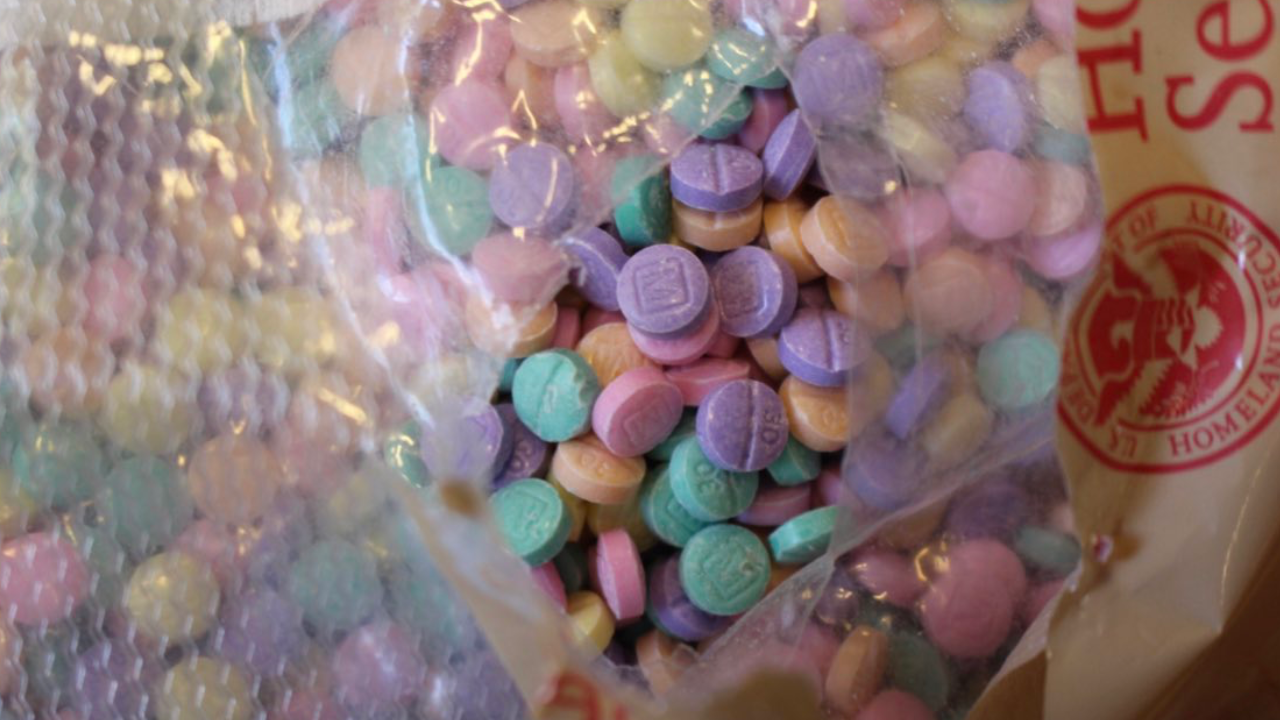