A woman has accused Conor McGregor of attacking her aboard his yacht in Ibiza last summer, but the MMA fighter is claiming the incident never took place.

According to Ultima Hora, a newspaper in Spain, an Irish woman alleged that the UFC superstar punched her and threatened to drown her at a party on the boat in July. The party on the yacht was in celebration McGregor’s birthday.

The newspaper reported that the matter will be heard by the investigating court in Ibiza.

Conor McGregor is seen during the 75th annual Cannes film festival at  on May 25, 2022 in Cannes, France.
(Edward Berthelot/GC Images)

“Mr. McGregor is steadfast in his denial of all the accusations made by a guest on his boat,” McGregor spokesperson Karen Kessler said in a statement.

The unnamed woman initially told police that she was attacked by another man, according to reports from Spanish media at the time. A case was not immediately brought against McGregor at the time because at that point he was not accused of attacking the woman at that point.

However, due to the new allegations brought on by the unidentified woman, the case be now be investigated in Ibiza.

The woman said she went ot McGregor’s birthday party at a nightclub, and she was then invited to the yacht, Ultima Hora reported. She claimed McGregor recognized her as someone he knew from the neighborhood he grew up with in Dublin.

She was later invited to the boat to continue celebrating with McGregor’s friends. The next morning, the woman claimed that McGregor suddenly became aggressive.

She alleges that McGregor punched her in the stomach and chin and at one point threatened to drown her.

The woman jumped into the water to escape and was later rescued by a Red Cross boat, according to Ultima Hora.

Ultima Hora also reported that she did not initially accuse McGregor of attacking her because she was in shock did not have money or a cell phone with her, and was only wearing her swimsuit.

The alleged incident remains under investigation. 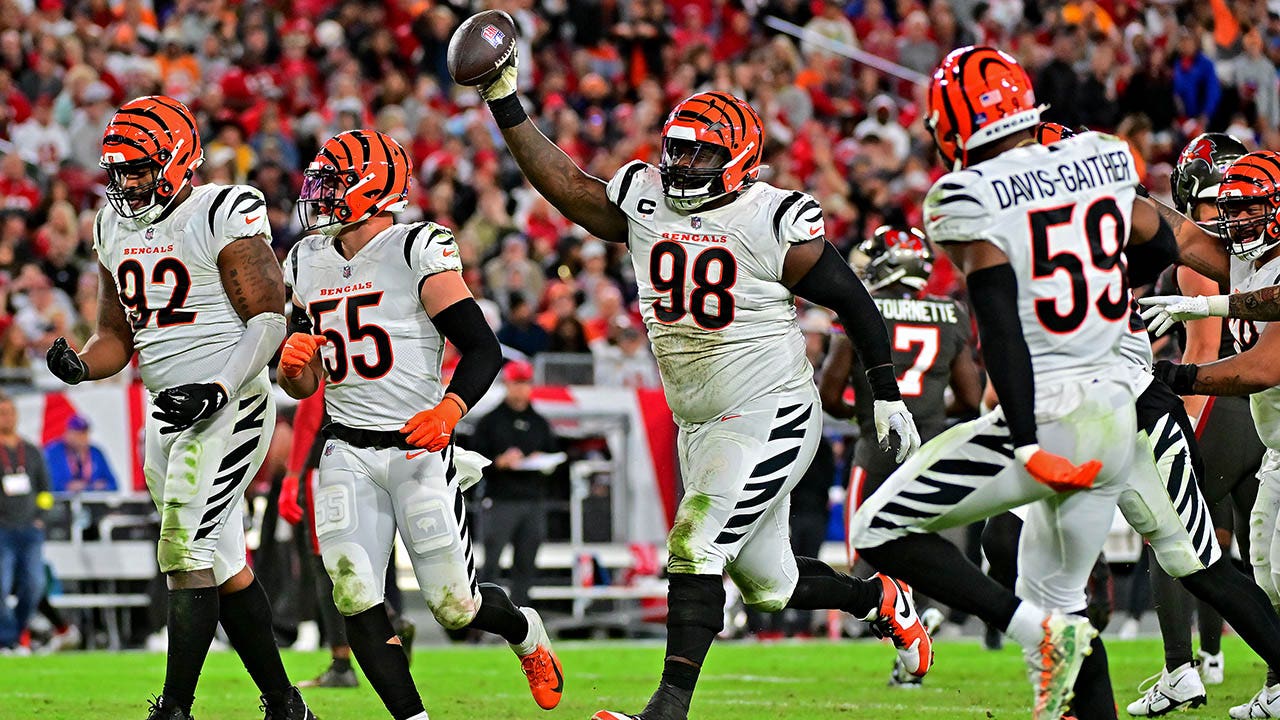 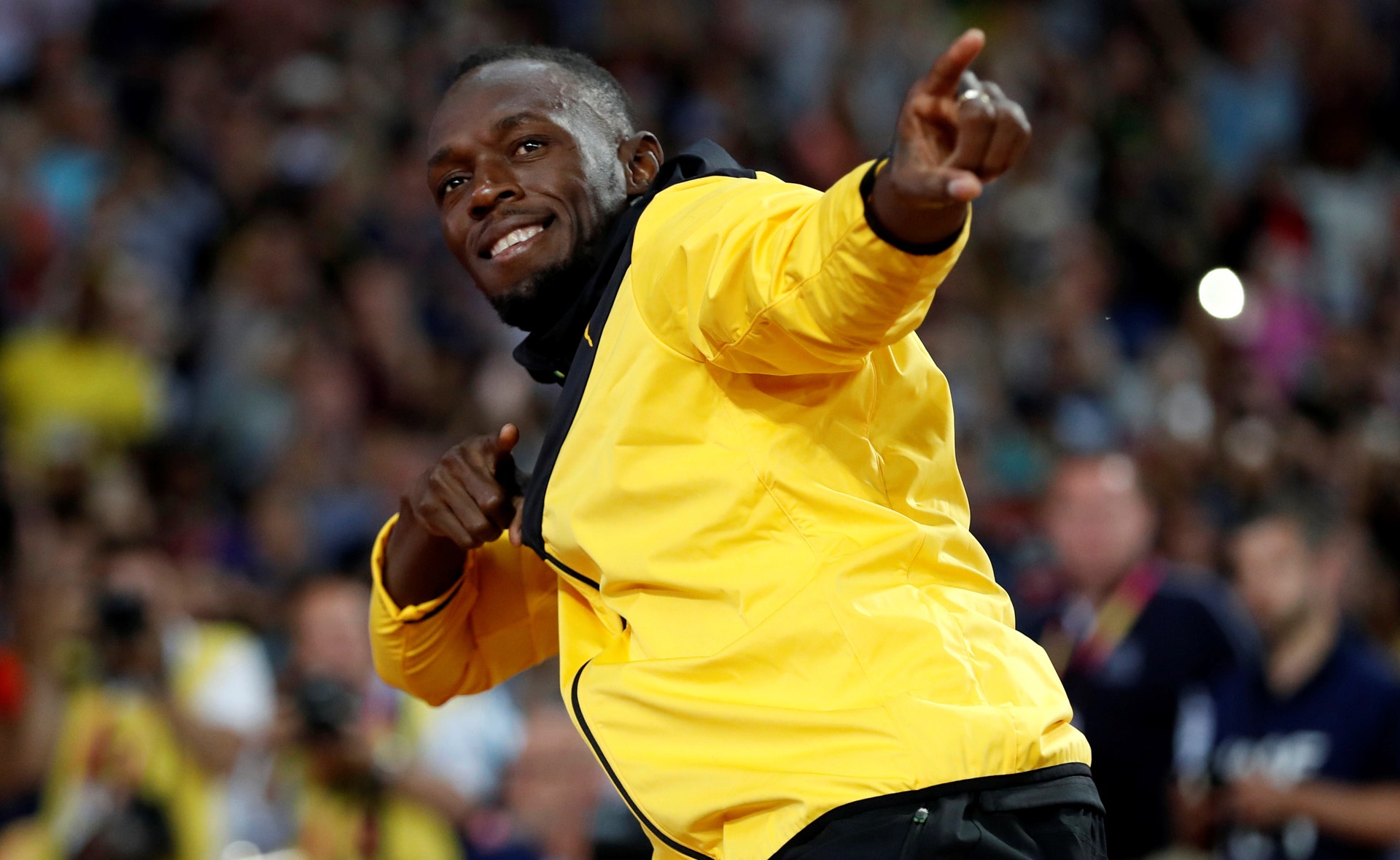 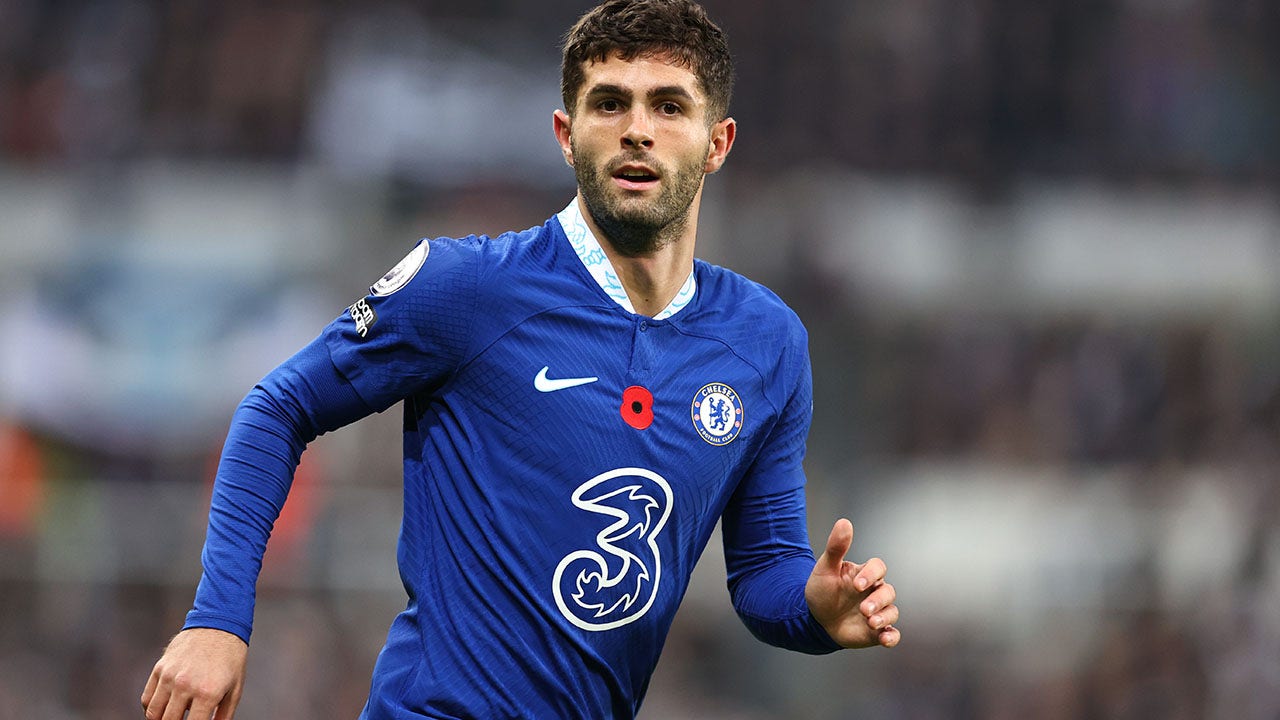