An appeals court on Friday overturned the conviction of a man who temporarily admitted murdering an American who fell to his death in 1988 from a Sydney cliff top that was known as a gay meeting place.

Scott White, 52, was sentenced in May to 12 years and seven months in prison for the murder of 27-year-old mathematician Scott Johnson.

White had surprised his lawyers by pleading guilty to murder during a pre-trial court hearing in January.

About 20 minutes later, White signed a statement saying that he had been “confused” when he pleaded guilty, had not caused Johnson’s death and wanted to plead not guilty.

SYDNEY MAN ADMITS PUSHING GAY AMERICAN OFF A CLIFF IN 1988

White, who has an intellectual disability, explained to his lawyers that he had pleaded guilty due to stresses including seeing the alleged victim’s Boston-based brother Steve Johnson in court.

The older brother had offered his own $1 million reward for information leading to the prosecution of Scott Johnson’s killer months before White’s arrest in 2020.

Three judges of the New South Wales state Court of Criminal Appeal in Sydney on Friday ruled that White should have been allowed to reverse his guilty plea, quashing his conviction and sentence.

The judges said there was a question about White’s culpability for murder that could have been raised in a trial. A trial could have resulted in his acquittal or conviction of the lesser crime of manslaughter.

Steve Johnson, right, and his wife Rosemarie arrive at the Supreme Court in Sydney, Australia, on May 2, 2022, for a sentencing hearing in the murder of Steve’s brother. An appeals court overturned the conviction of Scott White, who temporarily admitted to murdering Scott Johnson, on Nov. 18, 2022.
(G3 Box News Photo/Rick Rycroft, File)

The murder charge will be considered by the New South Wales Supreme Court on Dec. 1 when White is likely to plead not guilty.

“Whatever lies ahead, we’re ready for it,” he said in an email.

“A lot of people are working very hard on this case — no one wanted a rush to judgment or a reckless conviction of anyone for this crime,” he added.

Family friend Peter Rolfe said he was disappointed by the ruling.

“This matter has been going on for so long. It just goes on and on and on,” Rolfe said outside court.

Scott Johnson’s death was initially called a suicide, but his family pressed for further investigation.

A coroner in 2017 found a number of assaults, some fatal, where the victims had been targeted because they were thought to be gay.

In sentencing White, a judge said she did not find beyond reasonable doubt that the murder was a gay hate crime, which would have led to a longer prison term. Los Angeles-born Scott Johnson had been openly gay.

New South Wales is still coming to terms with the era when Scott Johnson died. Violence against LGBTQ people in Sydney was widely tolerated in the last decades of the 20th century.

The state government announced this month an inquiry into unsolved deaths resulting from gay hate crimes between 1970 and 2010.

In Pakistan, a string of ambushes by militants leave 6 police, 2 troops dead 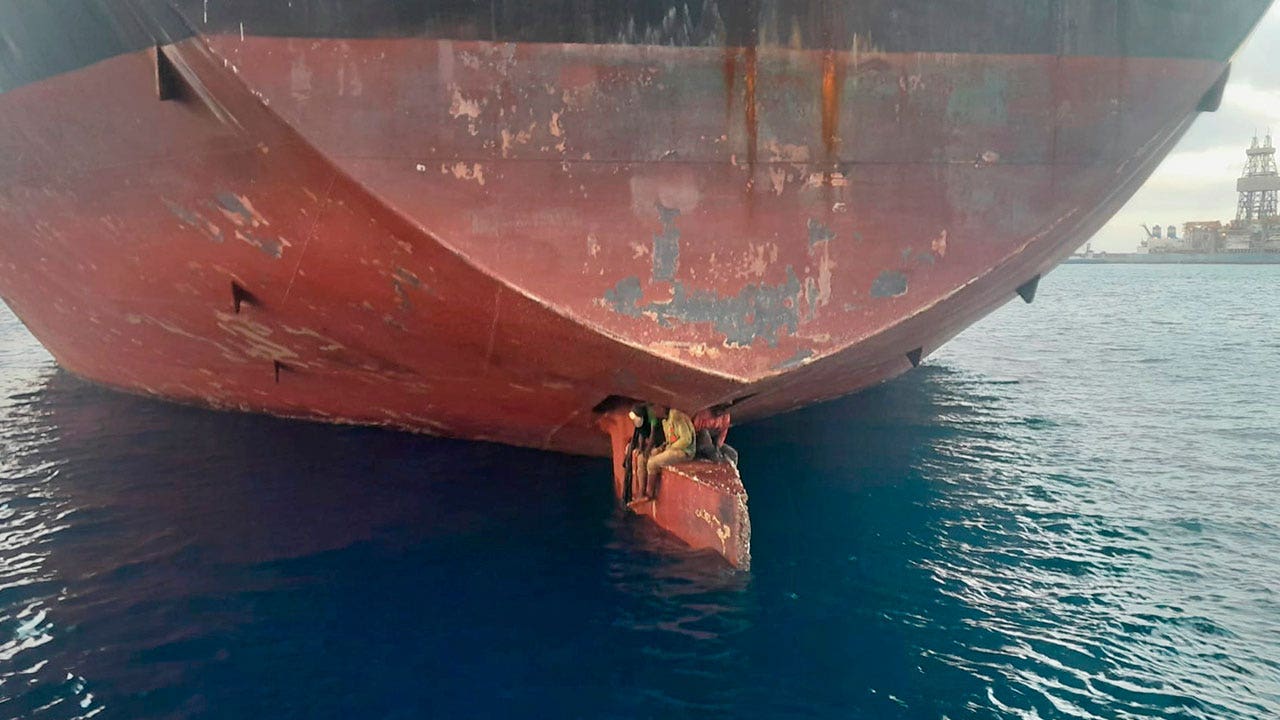 Ukrainian President Zelenskyy remains defiant 5 months into invasion: ‘Even the occupiers admit we will win’ 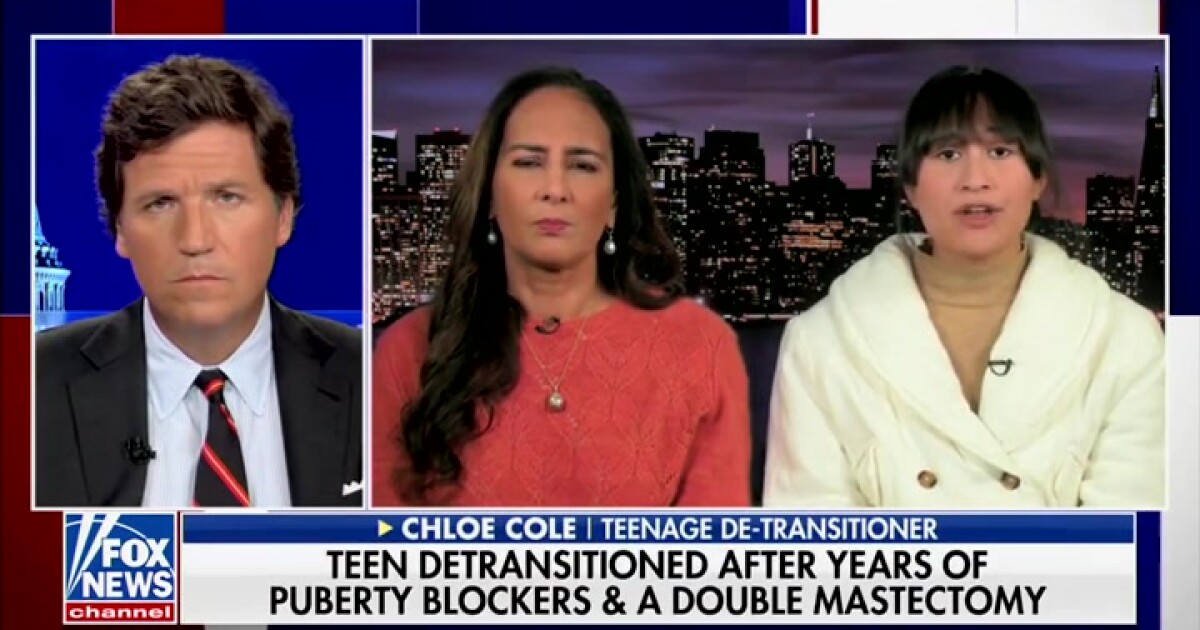