As Republicans gear up for a fight over where to cut government spending, at least one big city mayor is worried that GOP lawmakers will come for the piles of unspent pandemic aid sitting in city and state coffers.

“You’re going to have people talking about cutting the military. If they are sitting here in 2023 or 2024 deciding, ‘Do I cut Medicare or do I cut unobligated local ARPA funding?’ what do you think their choice will be?” Detroit Mayor Mike Duggan (D) said this week at a conference in Washington, D.C. He was referring to the American Rescue Plan Act.

Duggan’s concern comes as Republicans prepare to press Democrats on spending cuts and future budget reductions in exchange for their support of a debt ceiling hike.

GOP lawmakers have yet to coalesce around one set of asks. Some have suggested demanding a measure that will balance the federal budget over the next decade.

Others have proposed capping fiscal 2024 spending at the fiscal 2022 level, to which House Speaker Kevin McCarthy (R-CA) agreed during negotiations to get the gavel earlier this month.

But Democrats have warned against slashing virtually any spending, and the White House has worked to divorce spending negotiations from the debt limit process altogether.

That could lead GOP lawmakers to pursue some creative options.

Republicans have long voiced frustration with how much money cities and states received and how few strings Congress attached to the cash.

Under the Democratic bill, local governments received $350 billion in relief funding they could use for essentially any purpose.

But nearly two years after Congress passed the American Rescue Plan Act, local governments still have not budgeted 40% of the money they received, according to the Brookings Institution.

That would leave roughly $140 billion available for Republicans to propose clawing back, although actually doing so would be exceedingly difficult.

The funding is already set to expire next year if local governments have not obligated the money before the December 2024 deadline.

And local leaders could budget the funding quickly if they sensed Congress coming to reclaim it, leaving less for lawmakers to plunder.

Still, the amount of unused pandemic aid in the hands of city and state leaders is significant.

Under the deal McCarthy struck with conservatives, in which Republicans would support capping spending levels at the fiscal 2022 level, government spending would fall by $130 billion.

That’s less than the amount of money theoretically available for a clawback in cities and states alone — setting aside the unused and unobligated funds designated for school districts as well.

Republicans argued during consideration of the American Rescue Plan that cities and states would receive far too much money under the bill.

Indeed, some local governments found themselves so flush with excess cash that they put the funding to questionable use.

The state of New Jersey set aside $15 million in relief funds to sweeten its bid to host soccer games in the 2026 World Cup.

The city of Boston invested more than $1 million into a marketing campaign called “All Inclusive Boston,” which city officials described as an effort to “[draw] a more diverse audience of visitors” to Boston.

In Broward County, Florida, local leaders faced a national backlash when they poured $140 million of pandemic aid into the development of a luxury hotel.

Negotiations have just begun between GOP leaders, congressional Democrats, and the White House, and Republicans themselves still have not worked out exactly how they want to use their leverage to trim spending.

Attacks against Catholic churches approach 300 incidents since May 2020: report 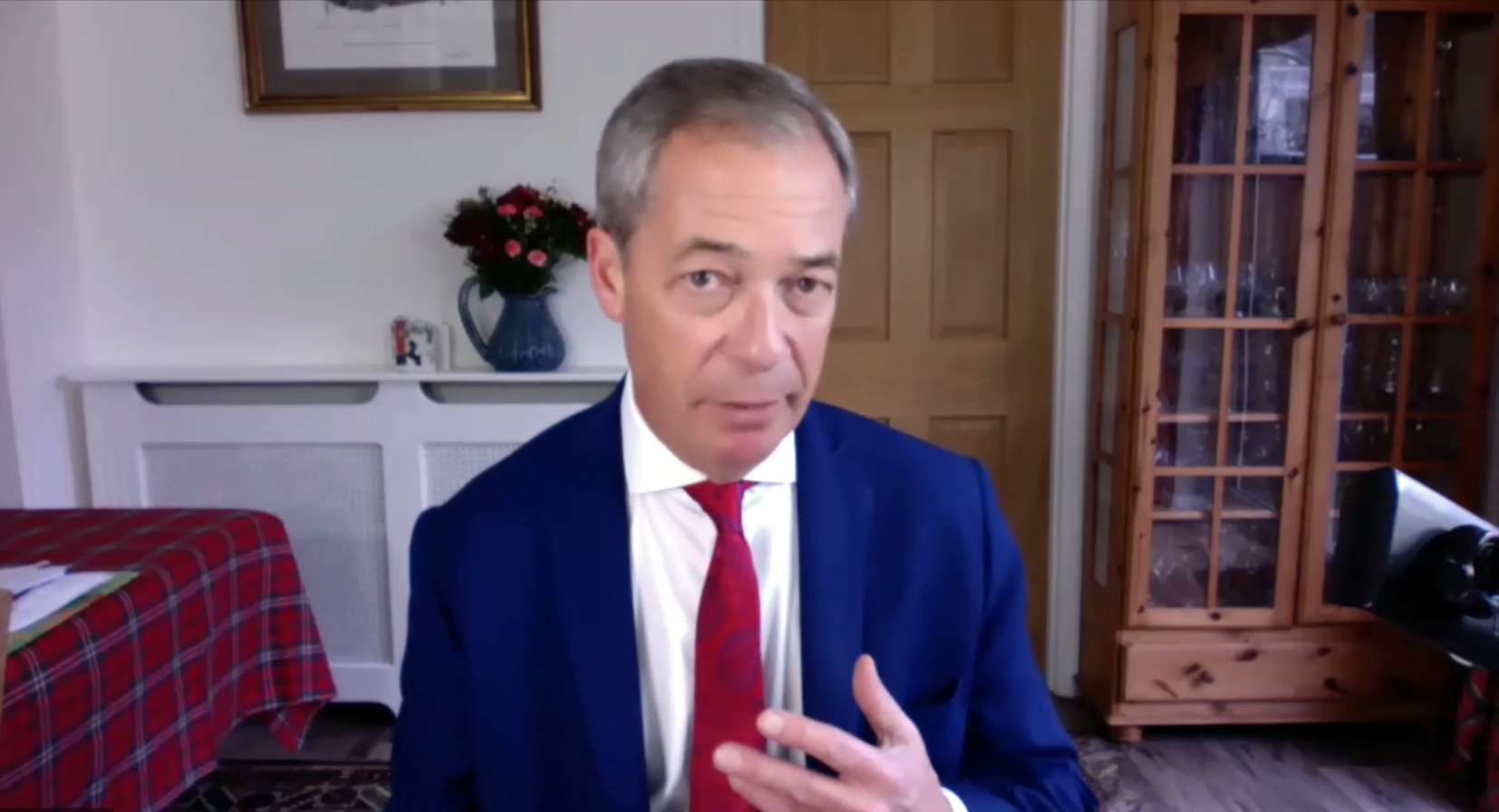 To boost morale: Russia’s unusual step on the battlefield in Ukraine 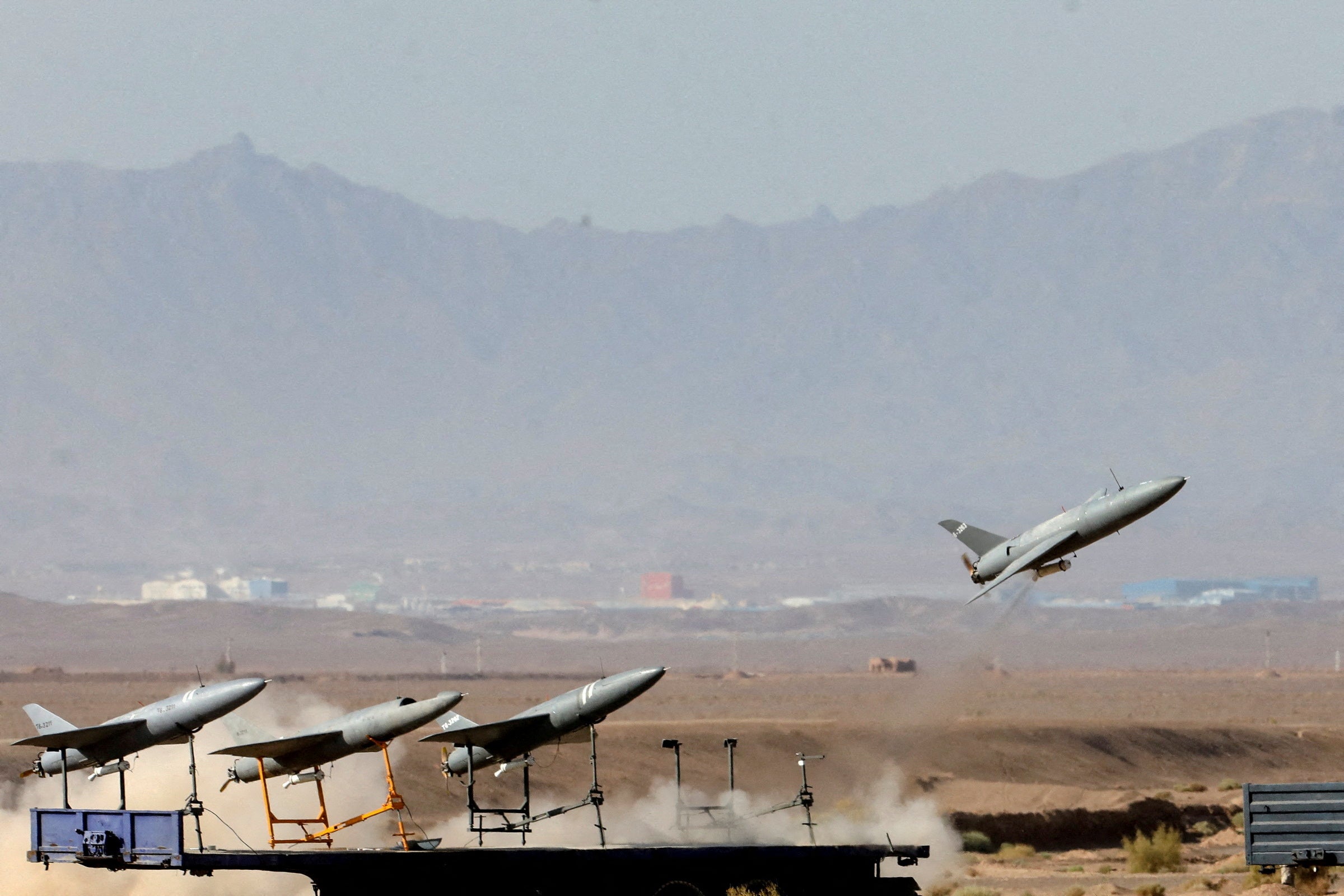 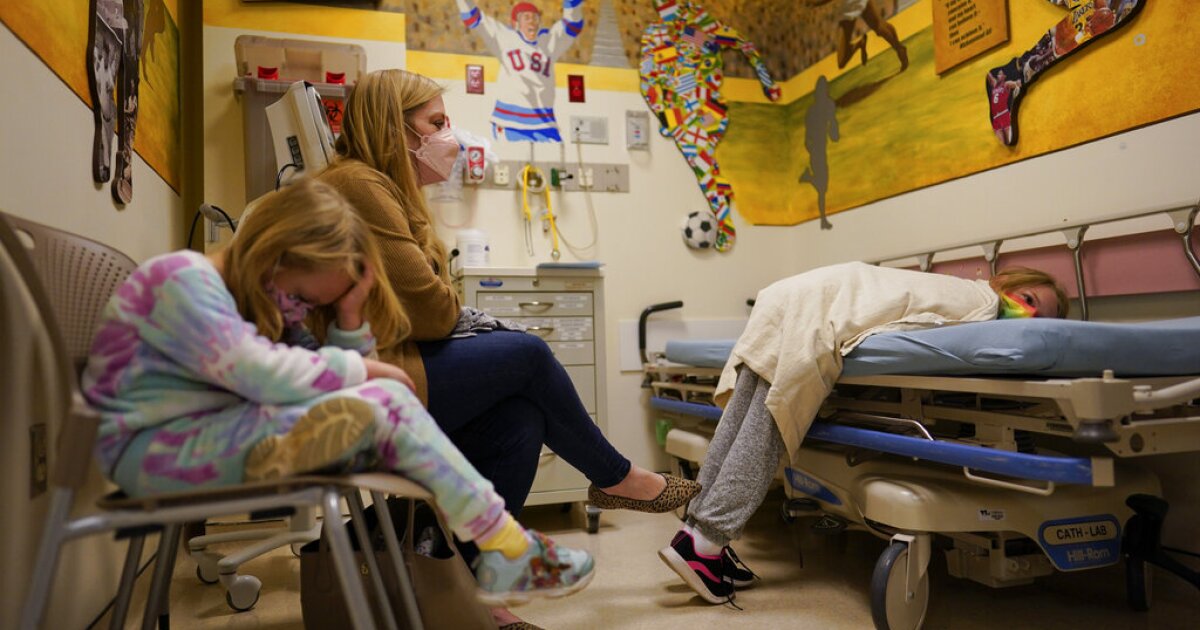