Dallas Cowboys star Dak Prescott and girlfriend Natale Buffett reportedly broke up before the start of the 2022 season, and it was only revealed days after the quarterback was eliminated from the playoffs.

Prescott, 29 and Buffett, 25, had been dating for the last two years. Page Six reported Wednesday the two broke up back in March 2022 but have played the spit “close to the vest.”

A quick scroll through the Cowboys quarterback’s Instagram page revealed that he hadn’t posted about Buffett or his relationship recently, leaving his posts geared toward his team, his foundational work and his family.

Buffett’s last mention of Prescott was back on Feb. 11, 2022, at the NFL Honors. He called the quarterback, “the best date.” But there have been no posts about him since then.

The revelation of the couple’s breakup came a few days after the Cowboys lost to the San Francisco 49ers 19-12 in the divisional-round playoffs. Prescott put the responsibility for the loss on his shoulders.

Dak Prescott #4 of the Dallas Cowboys kisses his girlfriend Natalie Buffett before the game against the Washington Football Team at AT&T Stadium on December 26, 2021 in Arlington, Texas.
(Richard Rodriguez/Getty Images)

He had two interceptions and a touchdown pass in the game.

“On the first one, I hitched one too many times with [Michael Gallup],” Prescott told reporters, via the team’s website. “Understandably, hitching three times, thought I was gonna go on a scramble, but the guy just came back to the ball and made a play. I’ve gotta throw that one away or use my feet and get out of the pocket. On the second one, the nickel [cornerback] squeezed, and I tried to throw it to CeeDee [Lamb]; but the [defender] was able to make a play on it. He tipped it in the air and to the [middle linebacker].”

Prescott said he understood those kinds of turnovers cannot happen in the playoffs.

“Those are throws you can’t have, not in the playoffs,” Prescott said. “Not when you’re playing a team like that [and] on the road. No excuses for it. Those are 100% on me.” 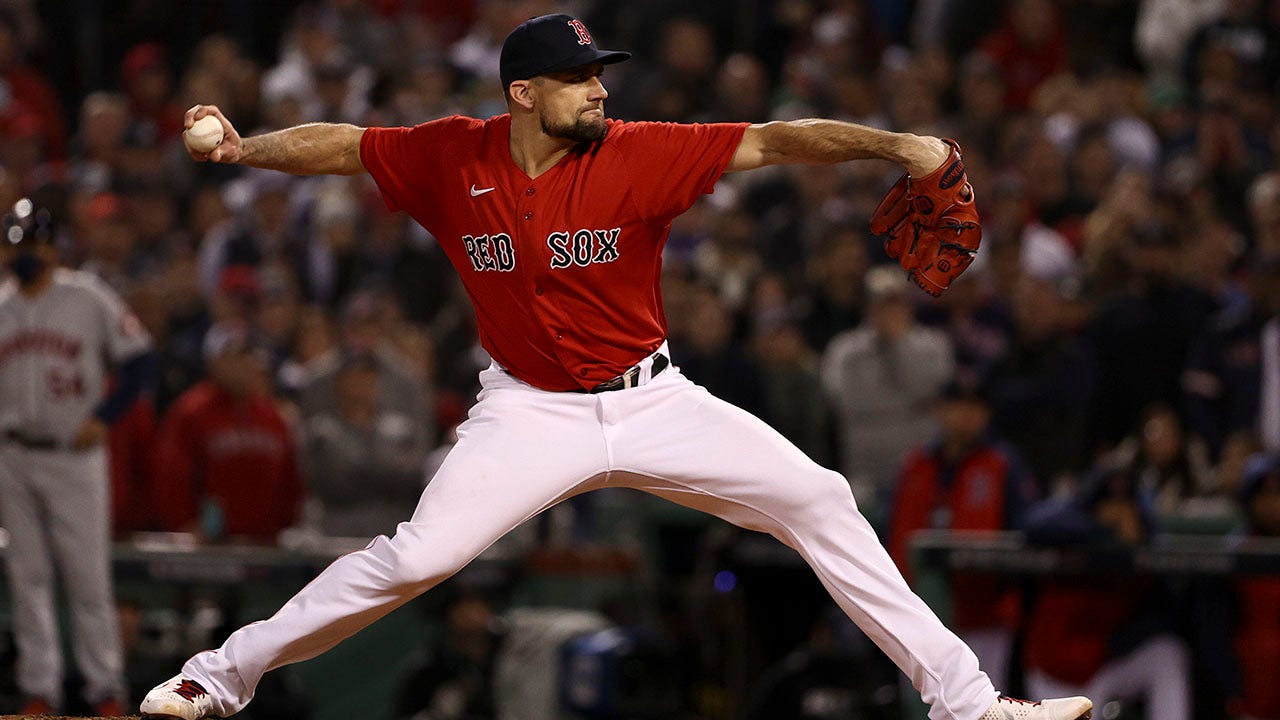 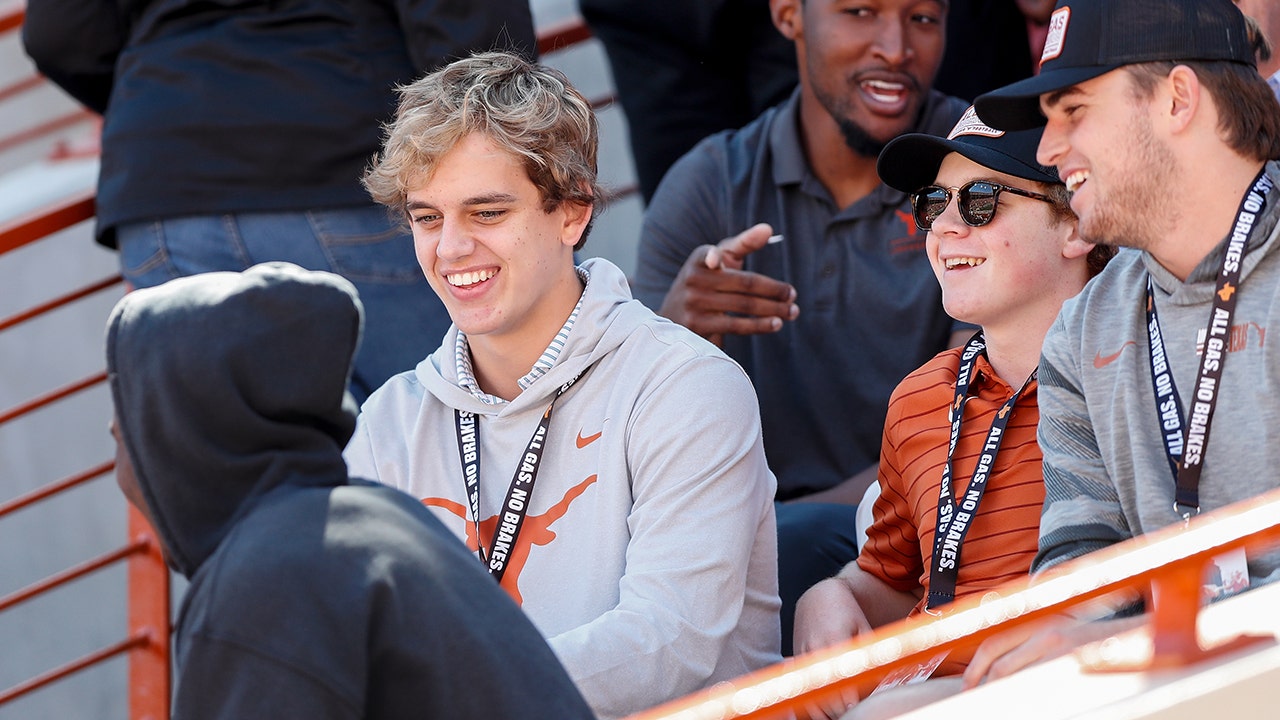 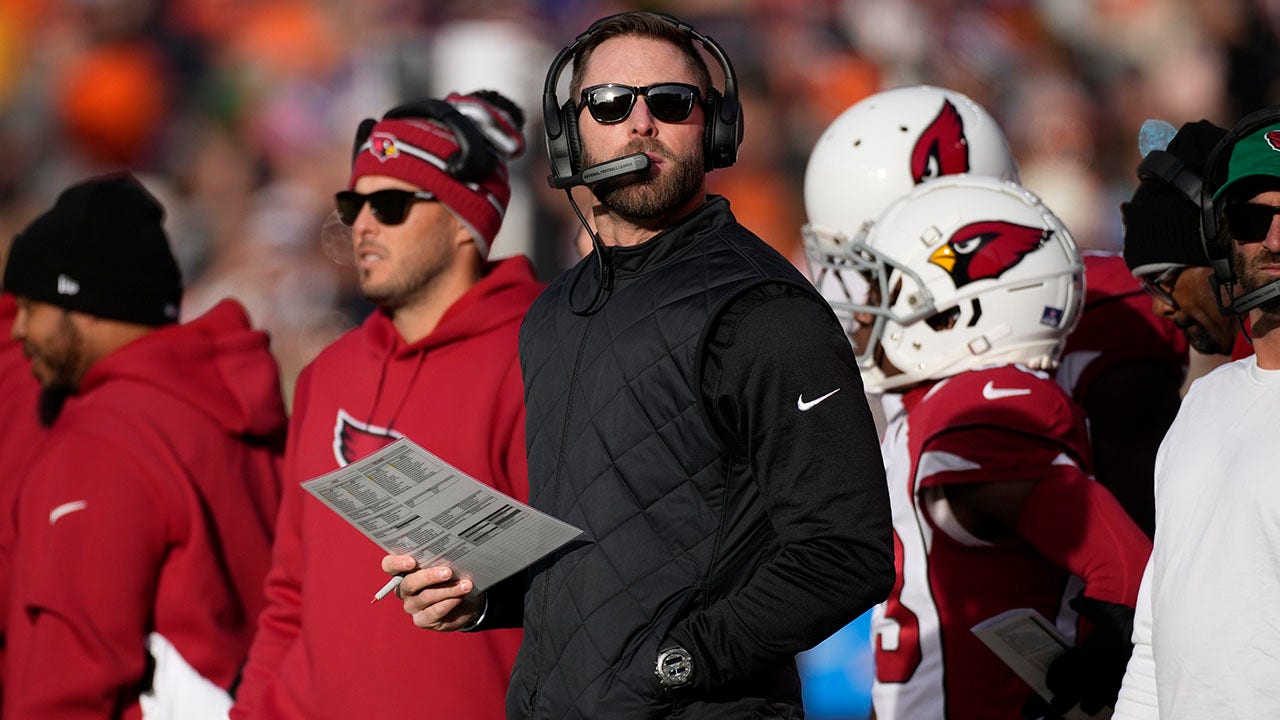 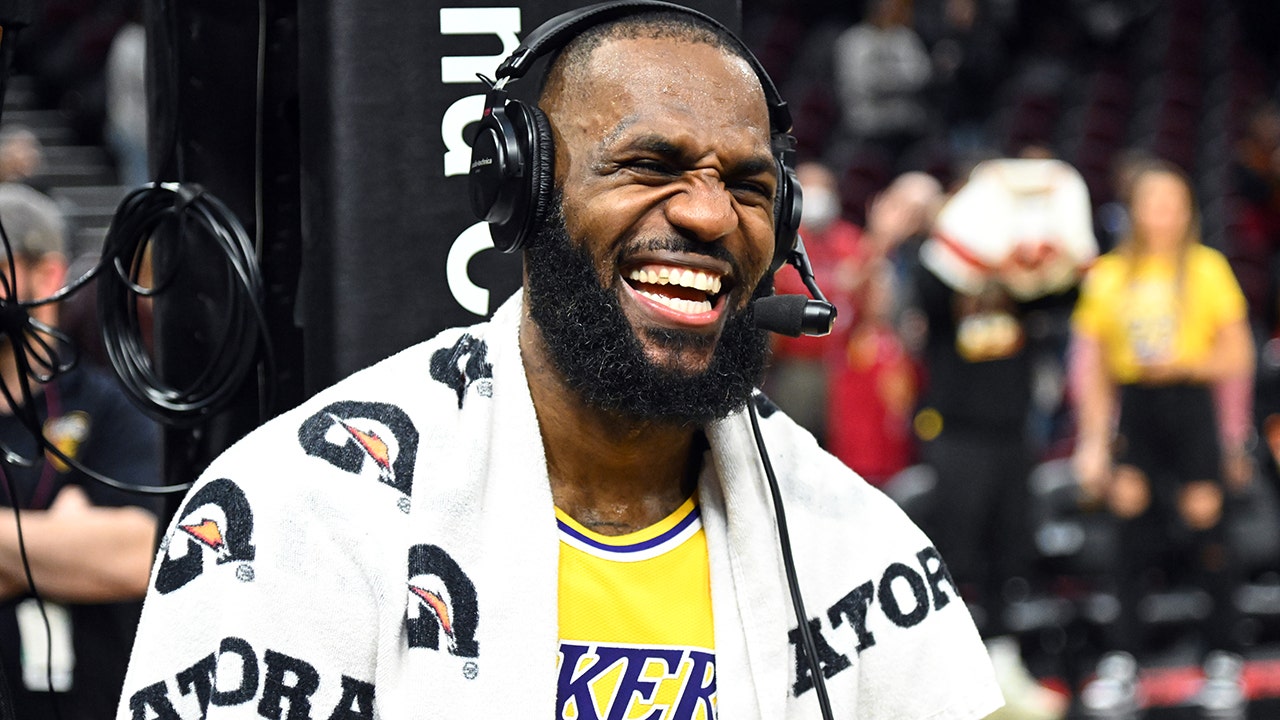