The Transportation Security Administration said Tuesday that a dog was accidentally sent through an X-ray machine at a Wisconsin airport this week.

The fluffy companion is seen in an X-ray photo shared by the agency as it passed through the machine.

The pet was zipped into a black backpack, which was lying face down in a luggage bin at Madison’s Dane County Regional Airport.

“When traveling with any animal, notify your airline and know their rules. At the checkpoint, remove your pet from the bag and send all items, including the empty carrier, to be screened in the machine,” TSA said in a tweet.

AIRLINE OUTRAGE: PASSENGER REPORTEDLY TELLS MOM IN FIRST CLASS SHE SHOULDN’T BE THERE WITH A CHILD

This comes two weeks after a cat was detected and removed from a wheeled suitcase at John F. Kennedy International Airport in New York.

PET OWNER HAS 13 GOLDEN RETRIEVERS: ‘HAPPINESS IS AN UNDERSTATEMENT’

TSA also shared an instructional video, showing how to properly travel with a pet.

A plane arrives at a docking bay April 18, 2014, at the Madison, Wisconsin airport.
((Photo by Robert Nickelsberg/Getty Images))

“If you think your pet will attempt an escape, ask to speak with a supervisor before removing the animal. Alternative screening options may be available,” TSA said.

Sister of Iran's supreme leader condemns his rule, calls on Revolutionary Guards to 'lay down their weapons' 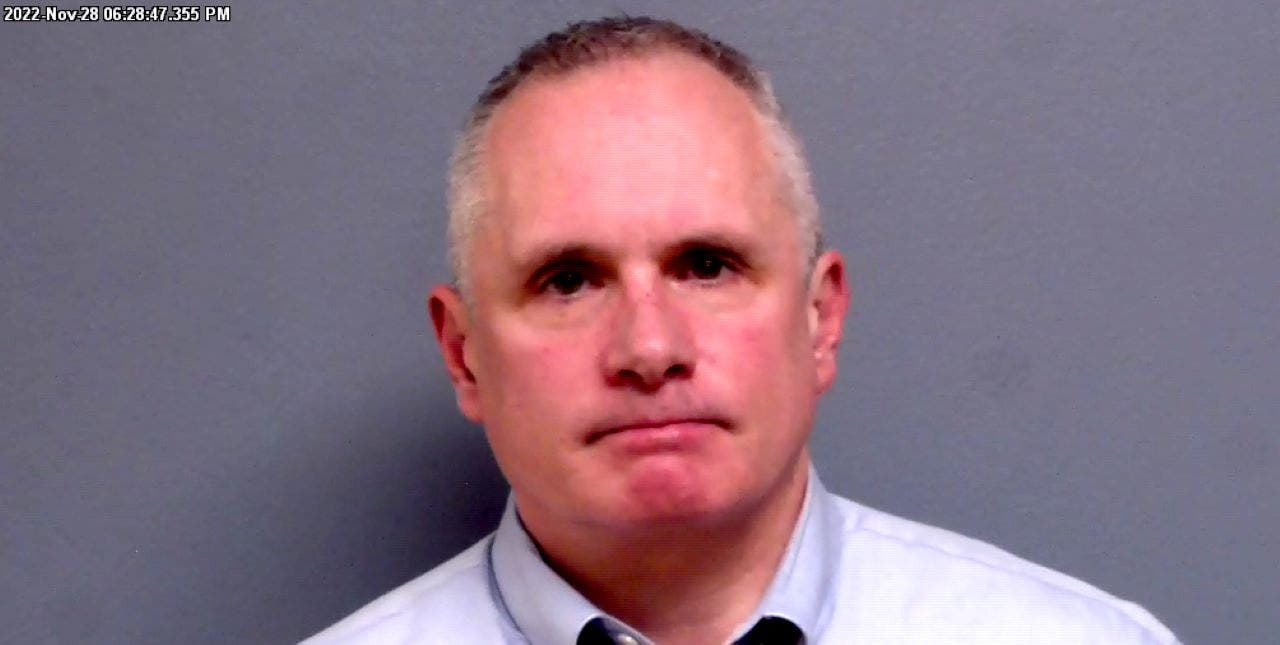 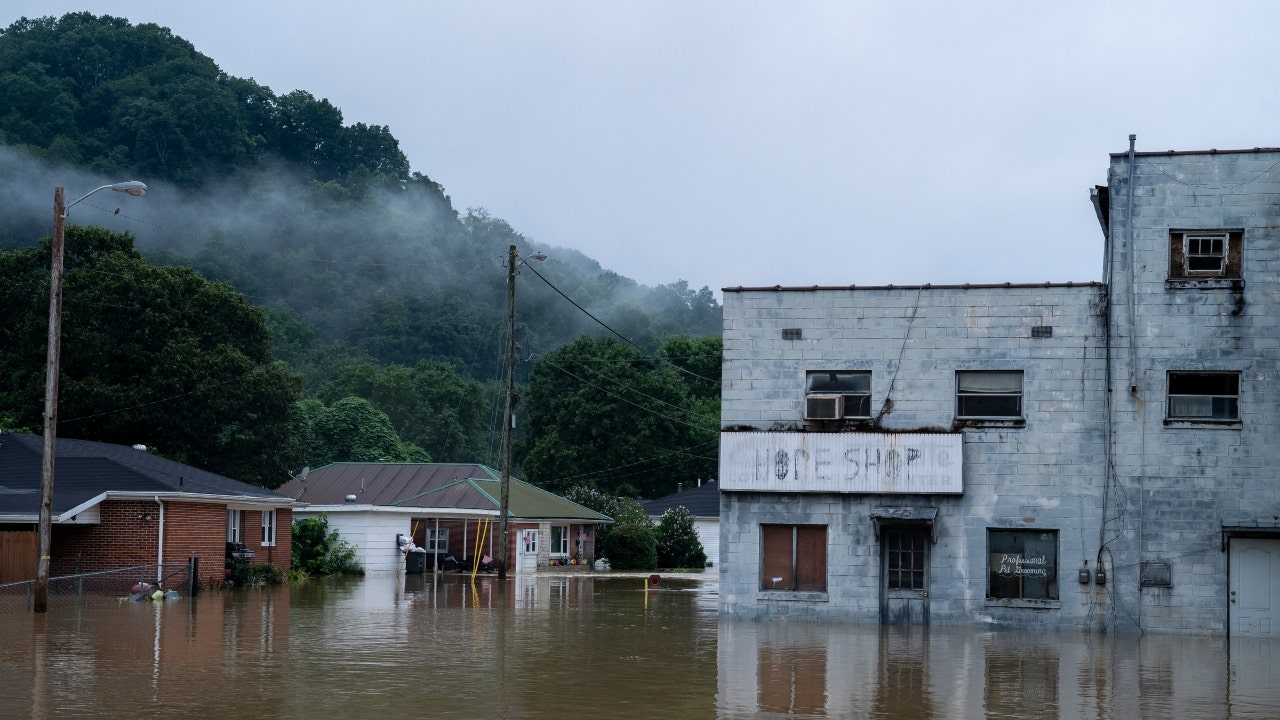 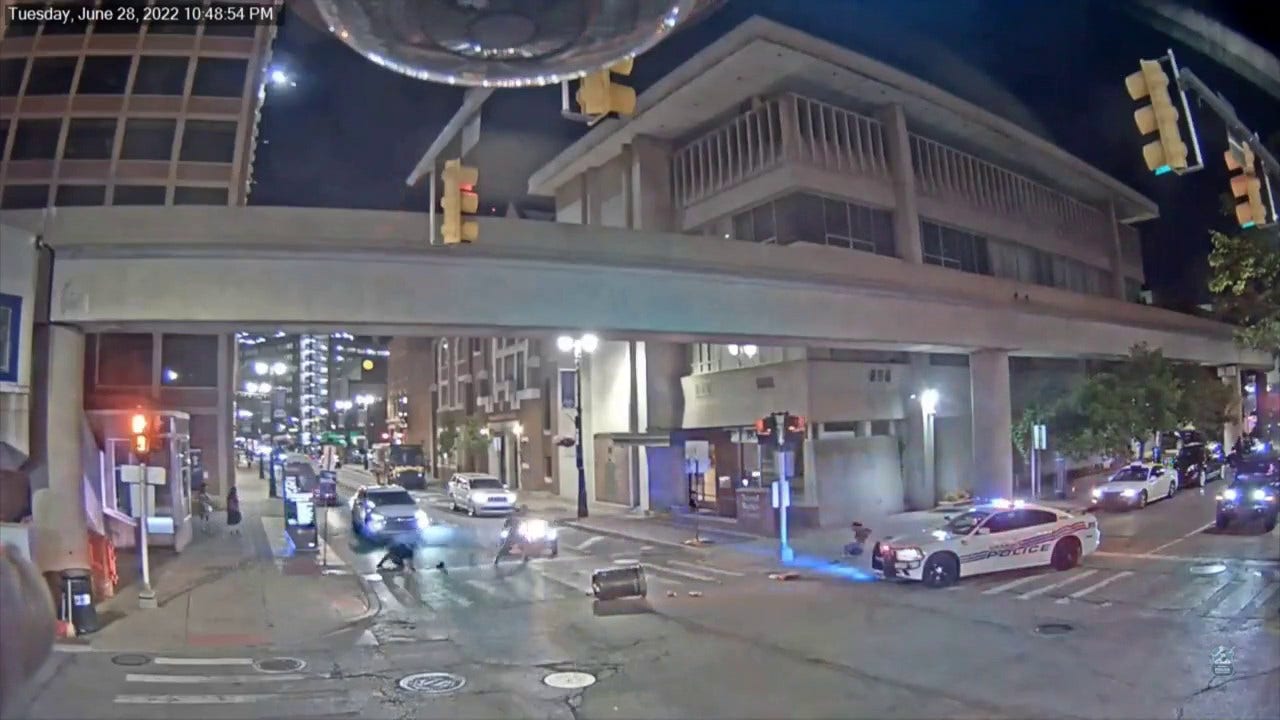 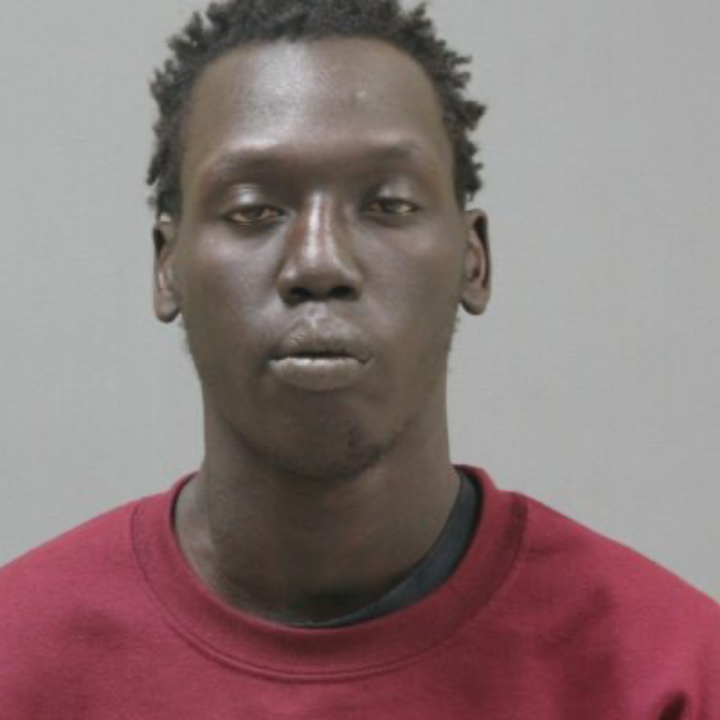