The NFL’s leader in passer rating, Miami Dolphins quarterback Tua Tagovailoa, was efficient yet again in a 39-17 rout over the Cleveland Browns on Sunday.

Tagovailoa tallied three passing touchdowns and 285 yards on 25 of 32 through the air for the Dolphins’ seventh win of the season.

But it wasn’t just Tagovailoa’s passing prowess that shined in Miami, as Jeff Wilson Jr., who was traded to the Dolphins from the San Francisco 49ers prior to the NFL trade deadline, had his first breakout game with his new squad. He had 119 yards on the ground with a touchdown on 17 carries while catching two passes for 24 yards.

Jeff Wilson Jr. (23) celebrates with Tyreek Hill of the Miami Dolphins after a touchdown in the fourth quarter against the Cleveland Browns at Hard Rock Stadium on Nov. 13, 2022, in Miami Gardens, Florida.
(Megan Briggs/Getty Images)

And his running back partner, Raheem Mostert, had a touchdown on the ground, too, with 65 yards on eight touches.

It was actually a good start for the Browns in this game as they scored on the opening drive with a Harrison Bryant 1-yard catch from quarterback Jacoby Brissett.

But the Dolphins matched them with their own opening score as Tagovailoa found Alec Ingold for a 13-yard score, his first passing touchdown of the day, in a drive that lasted six minutes.

From there, a Nick Chubb fumble in Dolphins’ territory changed the trajectory of the game. The Dolphins would kick a field goal to take the lead and would later see Tagovailoa drop a dot to Trent Sherfield in the back left of the end zone to make it 17-7 before the first half ended.

Trent Sherfield (14) and Tua Tagovailoa of the Miami Dolphins celebrate after Sherfield’s touchdown catch in the second quarter against the Cleveland Browns at Hard Rock Stadium on Nov. 13, 2022, in Miami Gardens, Florida.
(Megan Briggs/Getty Images)

Still holding on, the Browns needed a stop once the second half began to get back on track. However, Mostert had his 24-yard rushing touchdown that made it 24-7, and the Dolphins never looked back.

EX-BROWN JOE THOMAS ON JEFF SATURDAY HIRING: ‘MOST EGREGIOUS THING I CAN EVER REMEMBER HAPPENING’ IN NFL

After the Browns had a field goal to cut the deficit a bit, Tagovailoa would go 13 plays and find Tyreek Hill for a 2-yard touchdown. Wilson’s 20-yard touchdown later in the fourth quarter after the Browns couldn’t convert on fourth down in their desperate attempt to come back would just be icing on the cake.

The Dolphins were able to handle Chubb well in this one as he had just 63 yards on 11 carries, though he had a 33-yard rushing touchdown in the fourth quarter. Brissett went 22 of 35 for 212 yards and his one passing touchdown to Bryant while rushing for 40 yards on seven carries.

Tua Tagovailoa of the Miami Dolphins throws a pass during the third quarter against the Cleveland Browns at Hard Rock Stadium on Nov. 13, 2022, in Miami Gardens, Florida.
(Kevin Sabitus/Getty Images)

Miami will head to their bye week as they get some extra rest before taking on the Houston Texans in Week 12. Meanwhile, the Browns will face the Buffalo Bills on the road next week.

So You Want To Unseat Joe Biden: A Guide For Impatient Democrats 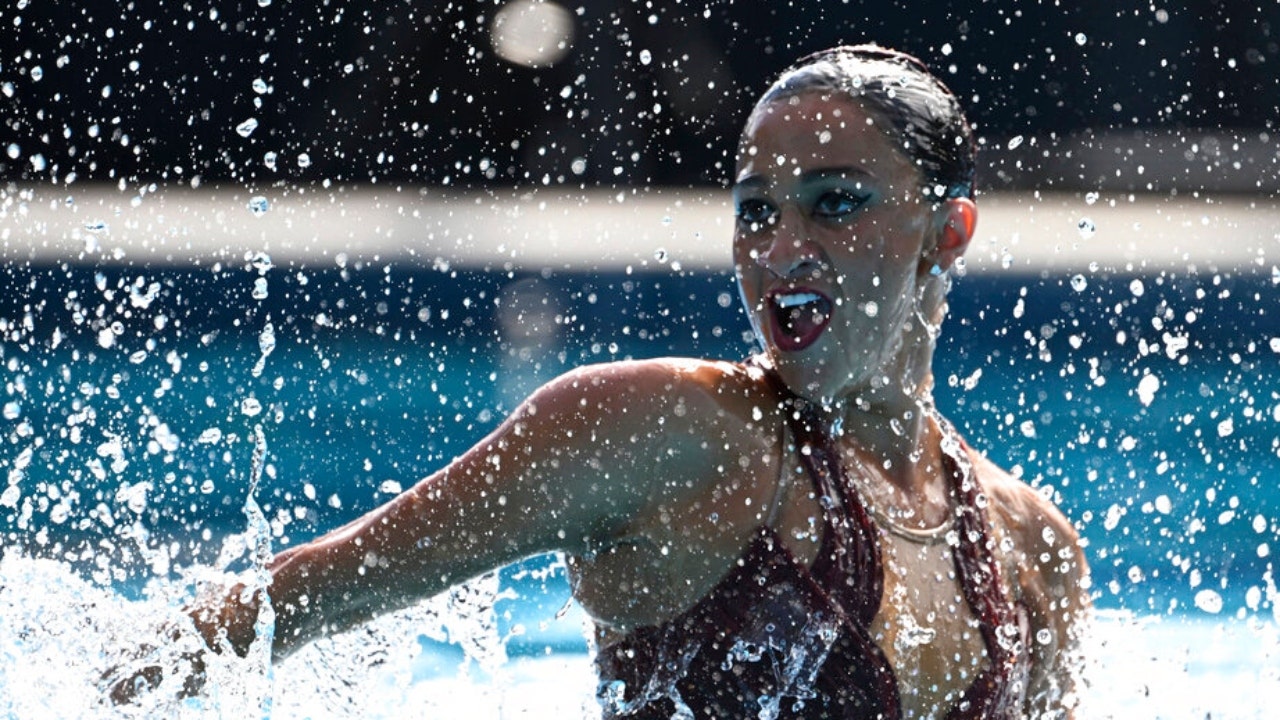 Usa swimmer Anita Alvarez speaks out following fainting for the duration of world championship: ‘I am alright and healthy’ 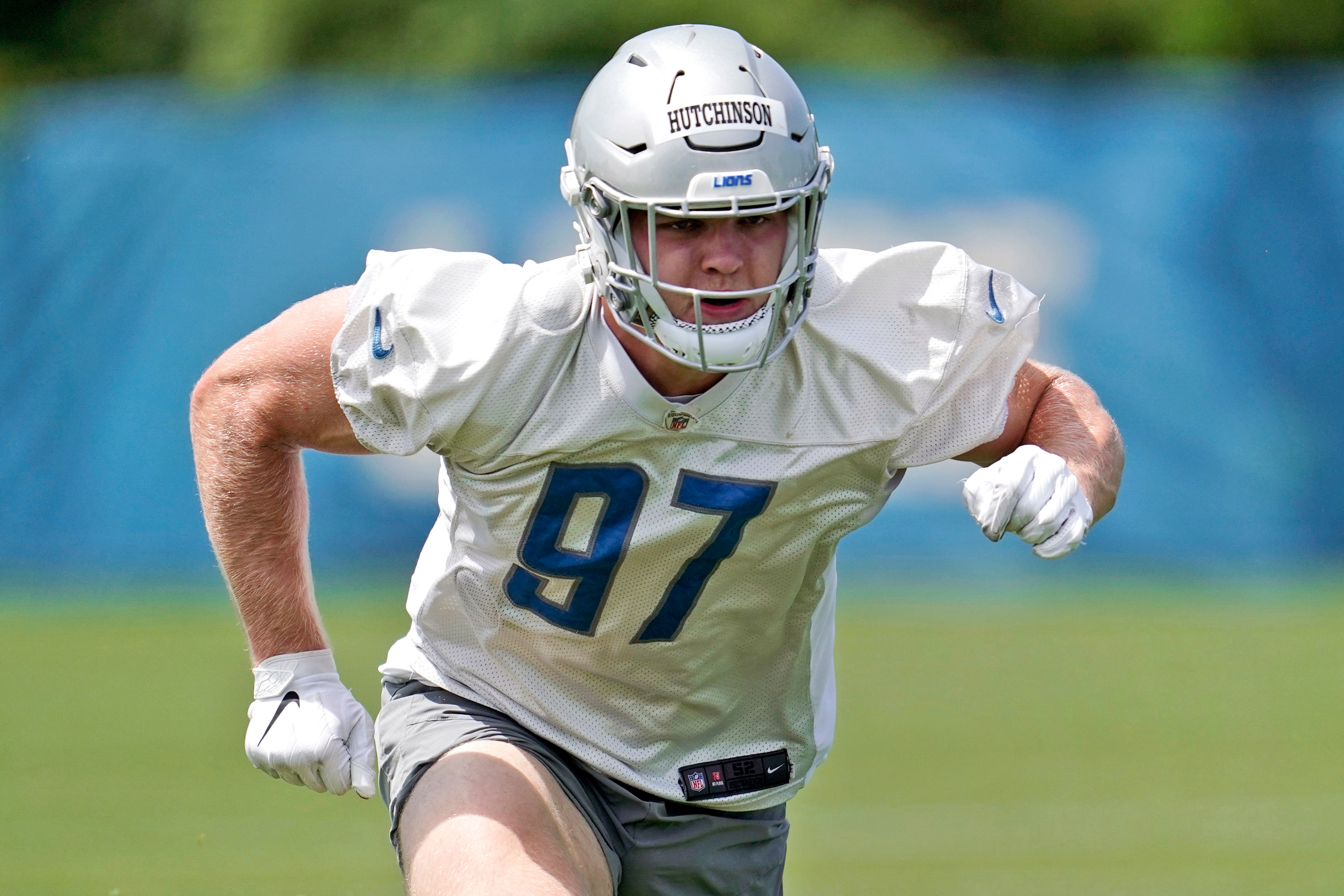 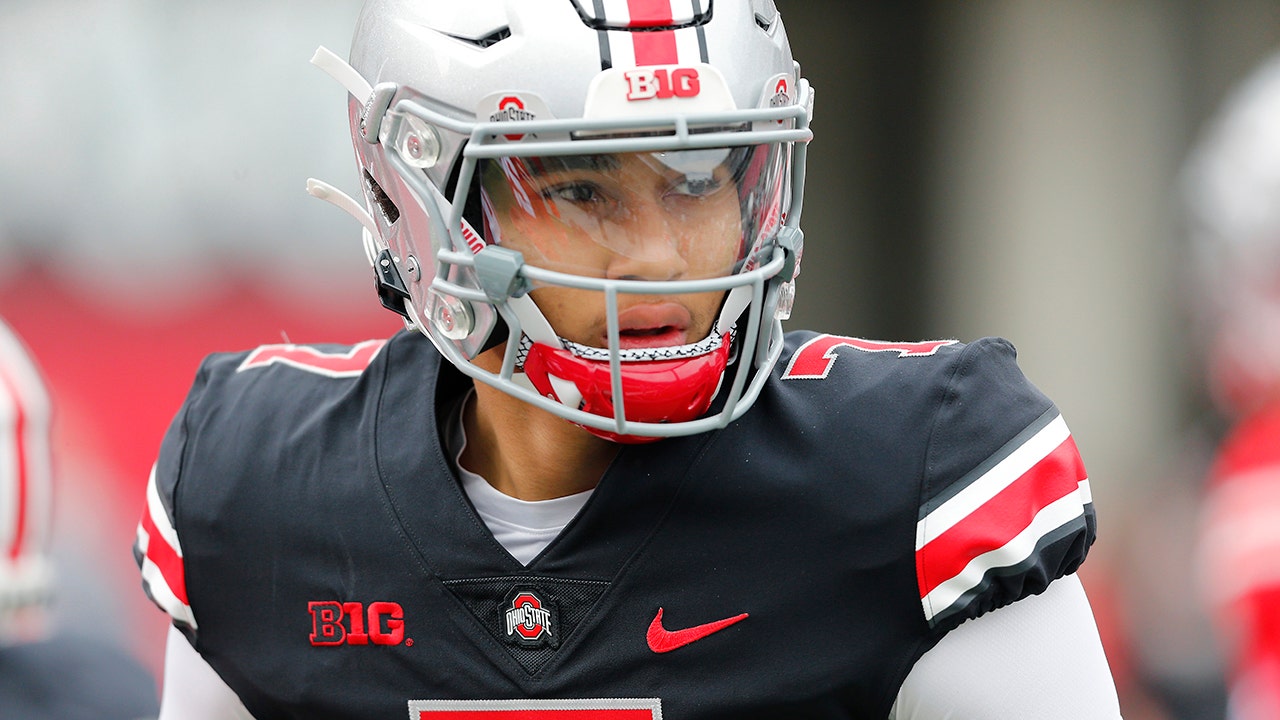 Ohio State’s CJ Stroud builds self confidence ahead of 2022 season: ‘I come to feel like I can do a whole lot more’