House and Senate Republicans proposed legislation this week that would make it a federal crime for doctors to knowingly perform an abortion that is sought to terminate the life of a fetus diagnosed with Down syndrome.

The Protecting Individuals with Down Syndrome Act was introduced by Sen. Steve Daines, R-Mont., and Rep. Ron Estes, R-Kan. It has the support of more than 30 GOP lawmakers who believe a diagnosis of Down syndrome should not be used as a justification to end a life.

“Having one more chromosome should never be validation for ending life, and the Protecting Individuals with Down Syndrome Act protects individuals with disabilities,” Estes said. “This is common sense legislation that will save precious lives.”

A new GOP bill would prohibit doctors from performing abortions aimed at ending the life of a fetus diagnosed with Down syndrome.
(G3 Box News Photo/Jose Luis Magana)

“Every life is created with God-given dignity and potential—no matter how small or how many chromosomes they may have,” Daines said. “We are making great strides to build a culture of life in America but there is more work to be done.”

Under the bill, it would be illegal for doctors to perform abortions that are requested because a fetus has been diagnosed with Down syndrome. It would also require doctors to ask the mother if she is aware of any test results indicating Down syndrome – if she is, doctors would be required to inform her of the prohibition on abortions for this reason.

The legislation also prohibits anyone from forcing a woman to have an abortion after a Down syndrome diagnosis.

Republicans say that now that the Supreme Court has overturned Roe v. Wade, it is time for Congress to ensure anti-discrimination protections for fetuses with Down syndrome.
(Photo by Joshua Comins/G3 Box News)

Doctors who violate these terms could be hit with fines and imprisonment up to five years. However, the bill also prohibits the prosecution of the mother, who “may not be prosecuted or held civilly liable for any violation of this section.”

Estes said a recent Marist poll from 2023 shows that 60% of Americans are opposed to aborting a baby because it has been diagnosed with Down syndrome.

The legislation includes a findings section that says this change to the law is needed because federal law protects all Americans from discrimination based on disability, and said it is U.S. policy to “respect the lives and the dignity of individuals with disabilities, including individuals with Down syndrome.”

CLICK HERE  TO GET THE G3 Box News APP

“Individuals with Down syndrome are inherently valuable and worthy of dignity and respect,” the bill says. “They enrich and strengthen our society in countless ways, including but not limited to by building meaningful relationships, participating in and creating families, learning, and working alongside other Americans.” 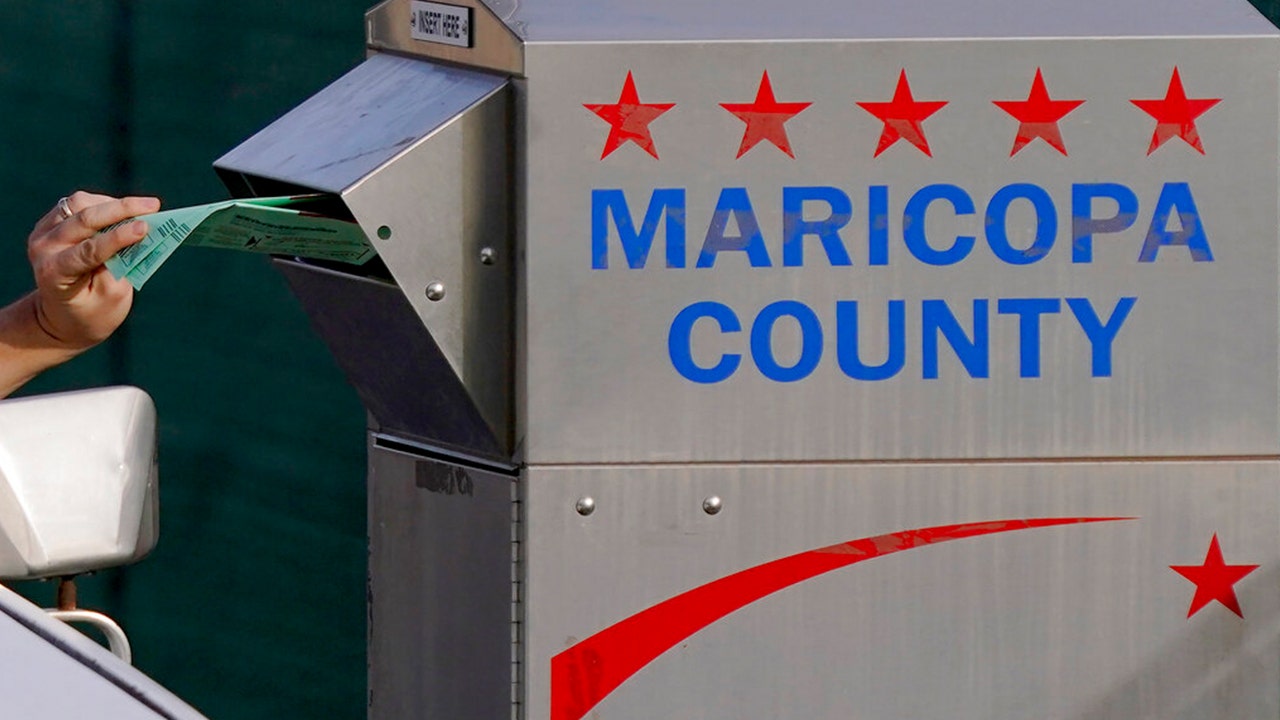 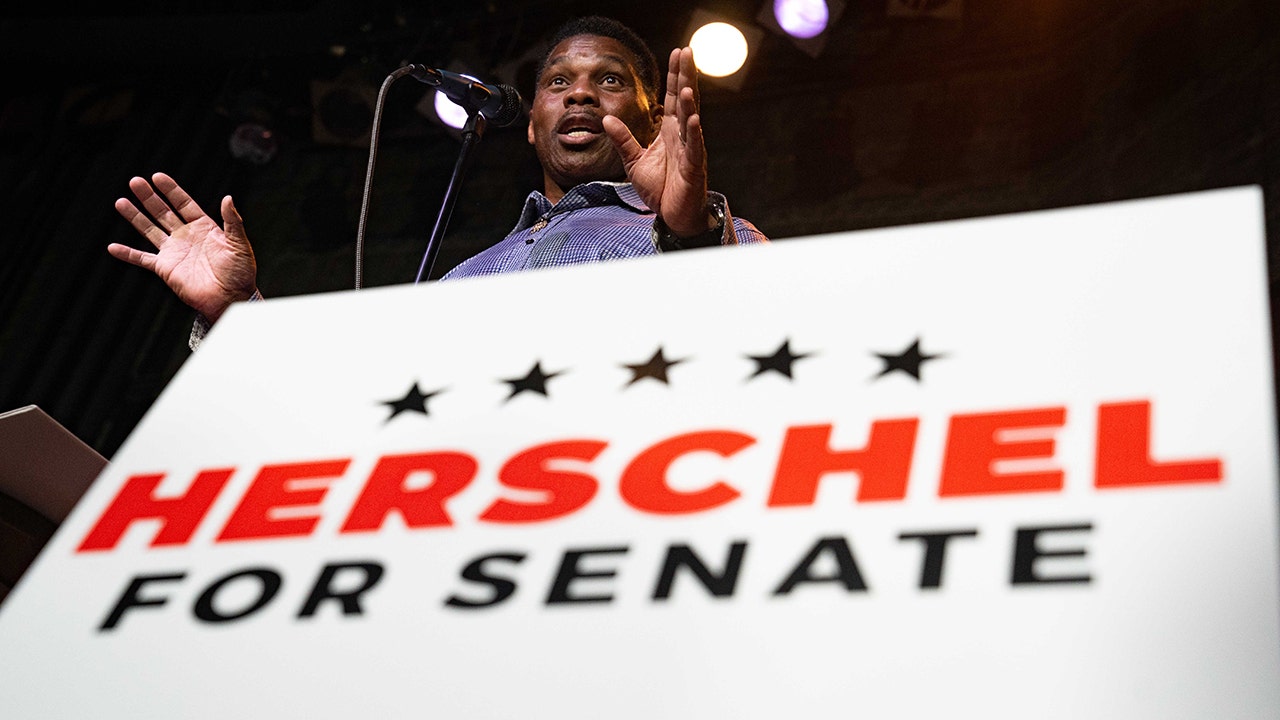 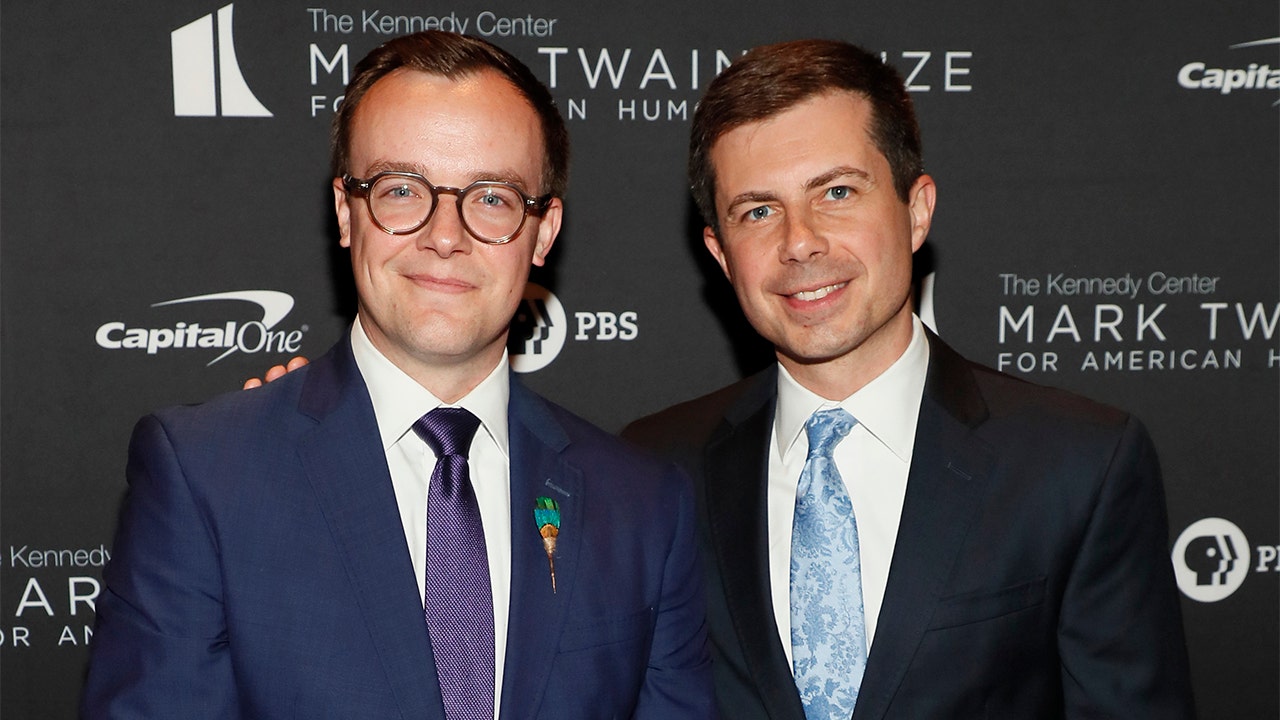