The spectacular collapse of the crypto exchange FTX sent ripples throughout the world of finance in what appears to be a reckoning for the future of cryptocurrency.

FTX was one of the biggest cryptocurrency platforms in the world and had been vaunted at a massive scale by super-powered marketing campaigns featuring the likes of Tom Brady and Steph Curry. This month, that house of cards quickly collapsed, leaving many fearful that more blockchain companies, such as FTX rivals Binance and Coinbase, and digital currencies will face a loss of confidence and suffer failures.

The value of bitcoin itself has suffered greatly in just a matter of days. The flagship cryptocurrency tumbled to $15,600 on Monday, its lowest level in two years. That represents a 24% loss in value since the start of the month alone.

Cryptocurrency giant FTX, facing a sudden loss of faith in its solvency, declared bankruptcy — sending tens of thousands of investors into disarray.

The fallout has been enormous because of FTX’s size and reach. FTX was valued at $32 billion in a financing round before the collapse this year. It was also the third-largest crypto exchange by volume, after Binance and Coinbase.

“This is sort of the equivalent of a big brokerage firm going under,” said David Sacco, a practitioner in residence at the University of New Haven finance department.

Sacco said that while bitcoin and many cryptocurrencies have mainly been declining in value over the past year or so, at the same time, trading and holding cryptocurrency on exchanges and platforms such as FTX became more mainstream.

Seeing a giant company and cryptocurrency platform that some staked their life savings on fall completely apart and file for Chapter 11 in just days inevitably undermines trust in other platforms and crypto companies. Especially given how much positive attention FTX and its founder, now disgraced Sam Bankman-Fried, received in the media.

“The question is, are the remaining platforms — the Coinbases and the Binances of the world — are they more sound? in which case I suspect the reputation of crypto will recover. Or do some of them maybe have the same issue? In which case we could be headed even further downward,” Sacco said. “The next stop is for the market to prove that it’s either legit and this is a sort of one-off bad actor, or is it more systematic within the whole crypto universe.”

The growing mistrust appears to be sticking around for the remaining two biggest companies as crypto investors reckon with a future after FTX.

“Coinbase shares can’t catch a break,” said Oanda senior market analyst Edward Moya, per CoinDesk. “The major cryptocurrency exchange has yet to convince investors that its share price will stabilize like some of the other top cryptos as investor skepticism about trading on exchanges grows.”

Binance, which is the world’s largest cryptocurrency exchange, saw massive withdrawals in the days after FTX’s collapse, indicating the fear and mistrust that some investors have following the fall from grace. In the six days after, Binance users withdrew some $1.35 billion, or more than 15% of the bitcoin on the exchange.

This year there was also a bit of a convergence between traditional assets such as stocks and digital assets like bitcoin and ether. When the stock market would rally, cryptocurrencies generally popped as well, and when Wall Street had a rough day so too did the cryptocurrency world, in many instances. That might be seen as part of the growing institutional acceptance and normalcy of digital assets, but since the FTX crash that has changed.

“This may lead to a little decoupling in the sense that now people are worried about these platforms and the health of these platforms,” Sacco said, noting that as stocks have gained over the past few weeks, bitcoin has not moved in tandem but has instead declined.

The FTX scandal has also generated new pressure for regulation of the cryptocurrency space.

The House Financial Services Committee announced that it would hold a hearing in December to probe the cryptocurrency company’s descent into bankruptcy. The committee expects to hear from the companies and people involved, including Bankman-Fried, Alameda Research, Binance, FTX, and others.

“The fall of FTX has posed tremendous harm to over one million users, many of whom were everyday people who invested their hard-earned savings into the FTX cryptocurrency exchange, only to watch it all disappear within a matter of seconds. Unfortunately, this event is just one out of many examples of cryptocurrency platforms that have collapsed just this past year,” said Chairwoman Maxine Waters (D-CA).

The Senate is also holding a hearing titled “Why Congress Needs to Act: Lessons Learned from the FTX Collapse” on Dec. 1 that will feature CFTC Chairman Rostin Behnam.

The best monitors for graphic design: What you see is what you get 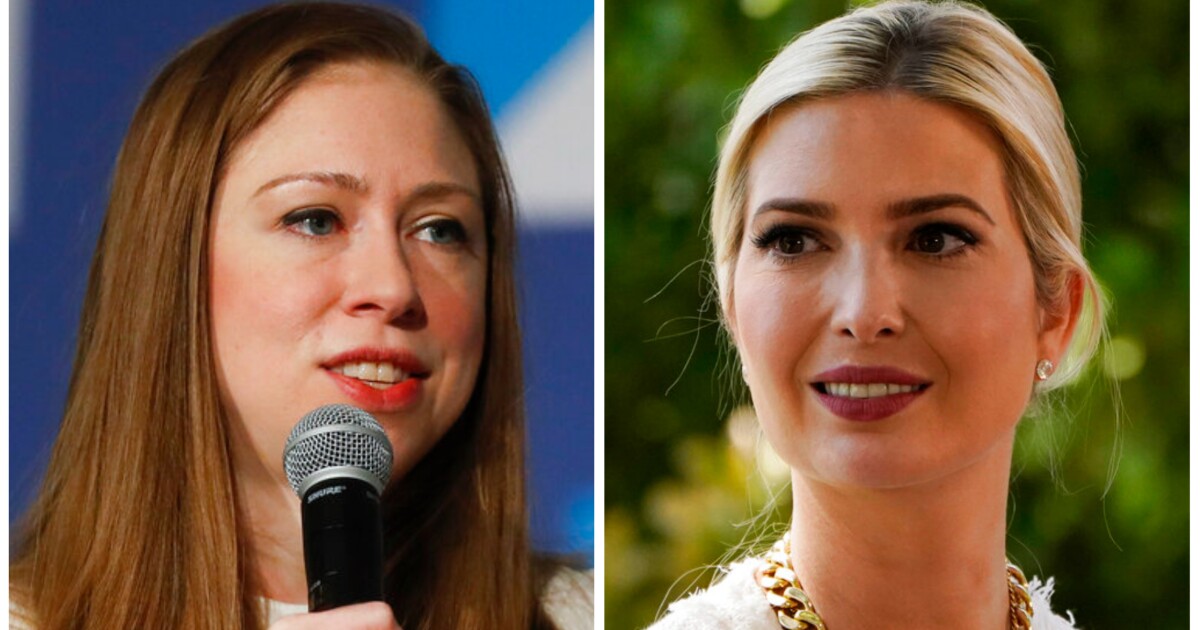 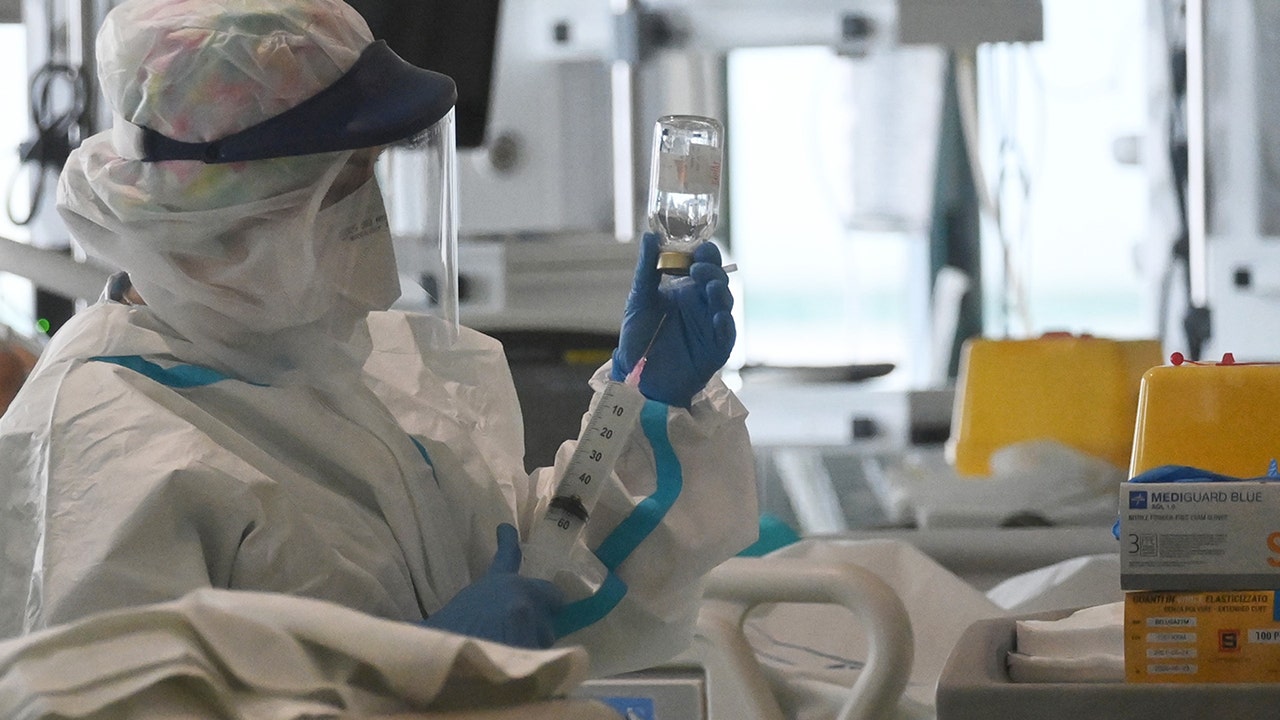 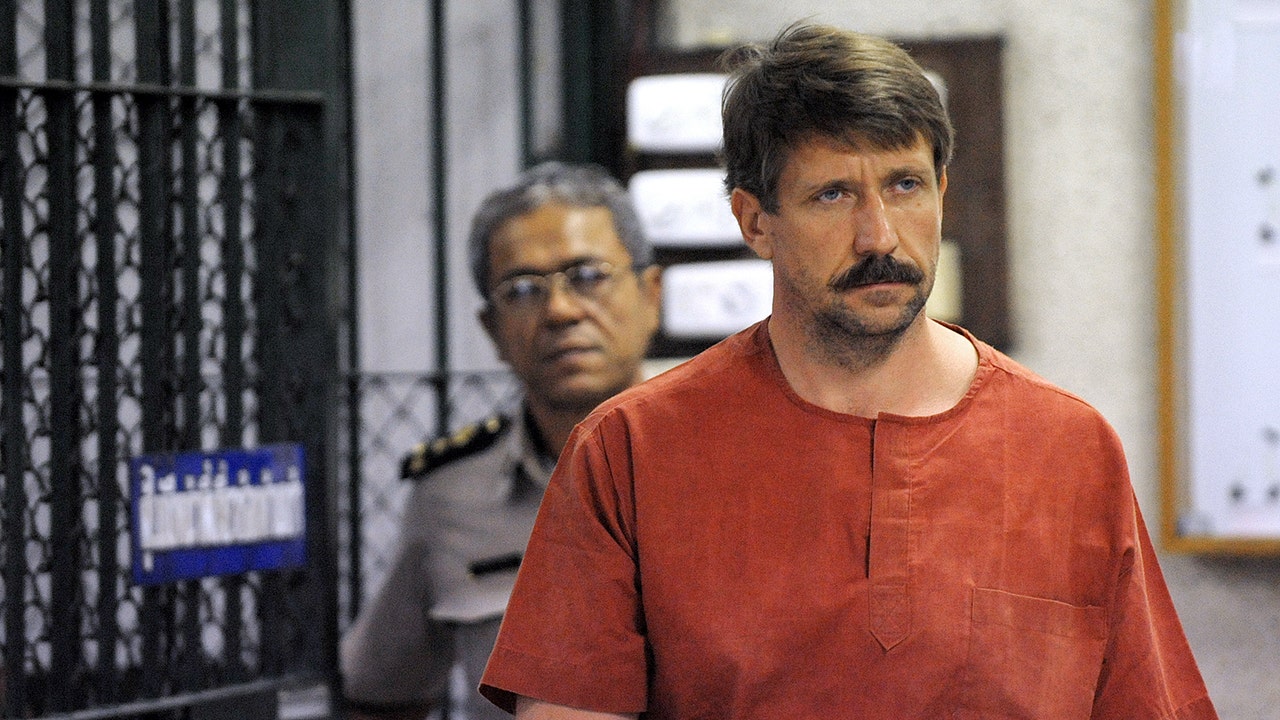 Who is Viktor Bout, Russia’s ‘Merchant of Death’ who could be freed in prisoner swap for Brittney Griner?