Lisa Guerrero spent the 2003 NFL season with ABC’s “Monday Night Football,” and on Wednesday she opened up about a harrowing experience she had as a sideline reporter.

Guerrero, whose new memoir, “Warrior,” is set to be released next week, revealed in an interview with People that she suffered a miscarriage toward the end of the lone season that she worked.

“People who knew what was going on with [my boss] Freddie (Gaudelli) and who read how I was being treated in the media already looked at me with such pity,” she told the magazine. “I was a shell of myself. And I felt such shame and embarrassment that the last thing I was going to say is, ‘Oh, and by the way, I just had a miscarriage.’ Most of my best friends will learn about it by reading the book.

“I don’t blame one person for this. The miscarriage wasn’t because of Freddie, and it wasn’t because of one radio talk-show host or one bad column. It was a culmination of the entire season of negativity and cruelty. It was really cruel.”

Guerrero recalled the moment she suffered the miscarriage and “pushed through” it.

“I pushed through and did my reports,” she said. “When I felt a dampness between my legs, I thought, ‘Oh, I got my period.’ And then I remembered I was pregnant. I was having a miscarriage. I could feel blood leaking. The officials’ bathroom was in the tunnel behind me. ‘I’m going to the bathroom,’ I told my assistant, whose job was to race around the field with me. He looked at me as if I were insane. ‘They’re about to throw to you.’”

“I delivered my live report. I was dizzy and nauseated but reminded myself to stand up straight. During our Wednesday phone calls, Freddie would ream me out for bad posture. The pain was excruciating. I heard myself mispronounce a player’s name and knew I’d hear about it later. As soon as I finished, I raced off to interview a coach. Then I headed to the bathroom. As I sat on the toilet, I couldn’t believe the blood pouring out of me. It had soaked through my pants. I shoved a bunch of paper towels in my underwear.”

She said she never told anyone about the ordeal.

Guerrero went on to say that Gaudelli yelled at Guerrero over broadcasting errors during her time at ABC. But he told the New York Post a different account of his time with her.

“I always tried to be Lisa’s biggest advocate, starting from the moment that I hired her,” Gaudelli told the newspaper. “Her memory of that season and mine are quite different. This is the first time I’m learning of her pregnancy, and I’m sorry that she struggled through that difficult time without the full support of the team surrounding her.”

“I unequivocally disagree with Lisa’s account of the nature of my interactions with her. That’s not how I recall our time together during her tenure at ‘MNF,’ and it makes me very sad.”

“Warrior” chronicles Guerrero’s time with “Inside Edition” and in sports broadcasting while dealing with harassment in the industry. Guerrero also appeared in several movies and TV shows during her illustrious career.

Chargers’ Brandon Staley dismisses notion he was outcoached in loss to Jaguars: ‘Thought it was a tight game’

Bowser To Biden: Get Federal Workers Back in Their Offices, Pronto! 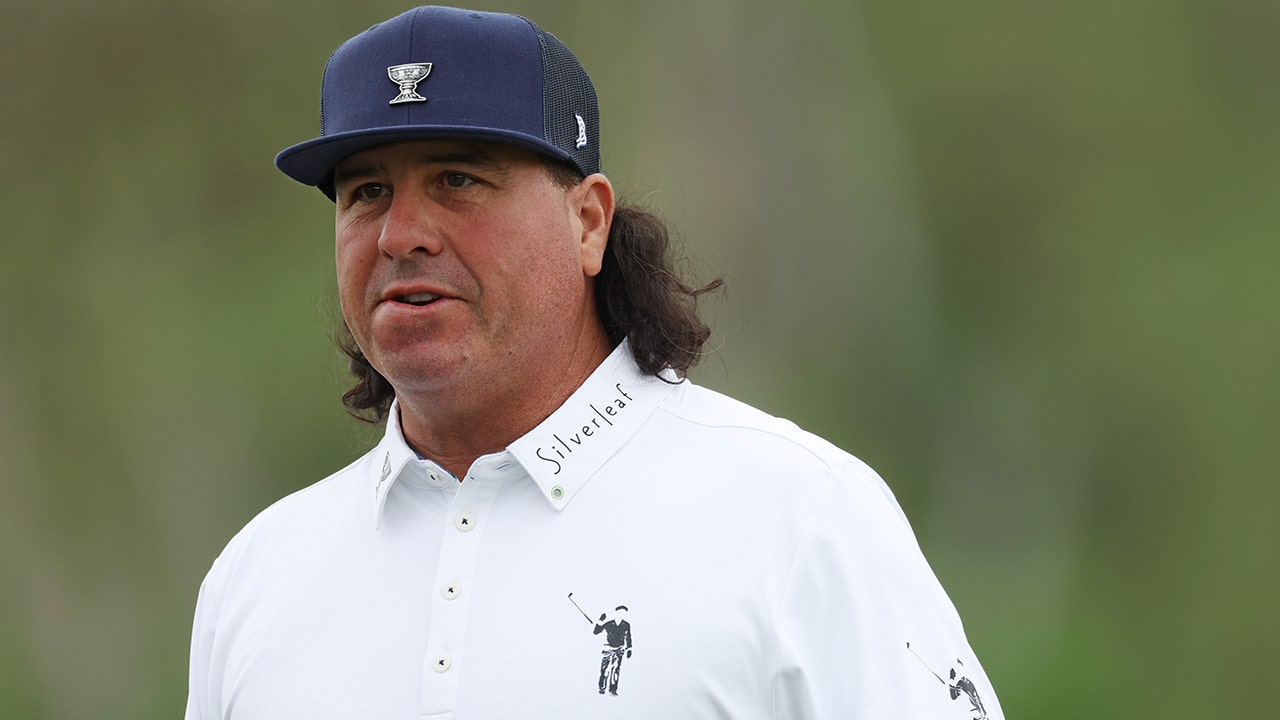 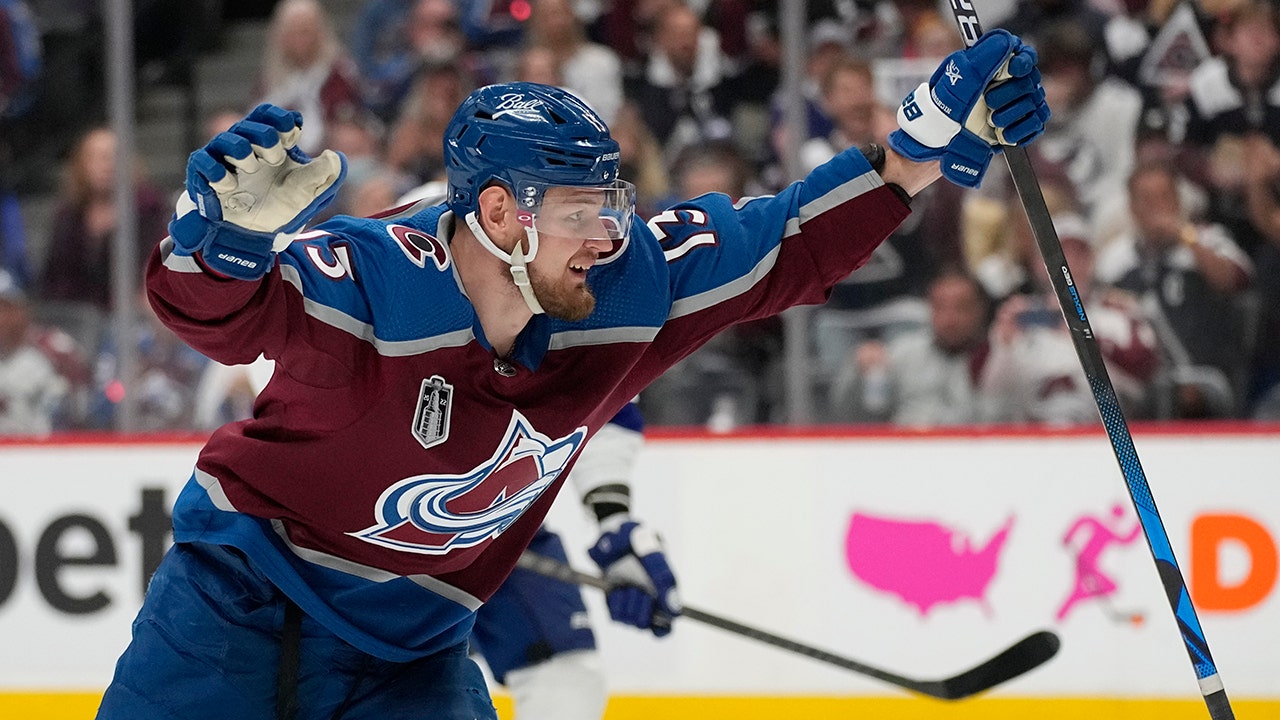 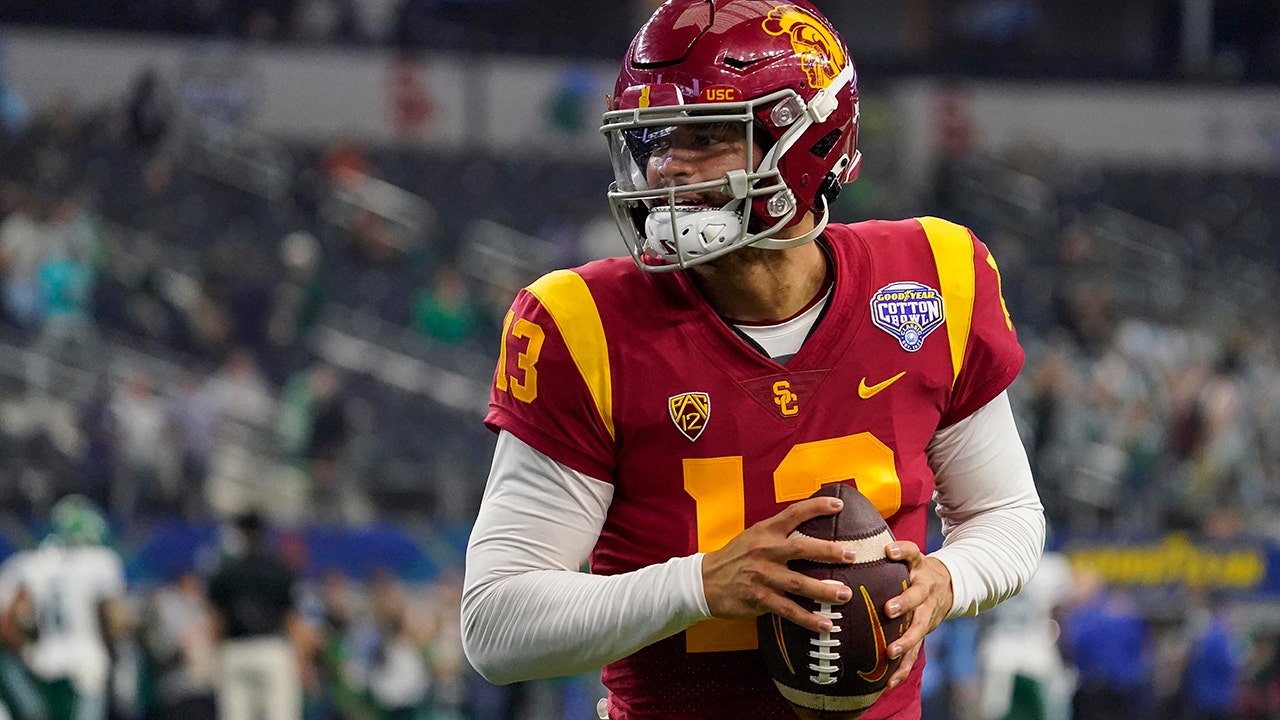