A former San Antonio Spurs clinical psychologist has agreed to settle a lawsuit filed against the team and Joshua Primo, who allegedly exposed himself to her nine times.

Primo, the 12th pick in the 2021 NBA Draft, was released last month due to what he cited as “previous trauma.”

Joshua Primo of the San Antonio Spurs looks on during the game against the Denver Nuggets on April 5, 2022, at Ball Arena in Denver, Colorado.
(Bart Young/NBAE via Getty Images)

It was then revealed that the release stemmed from multiple allegations of exposing himself to women, including team staffers.

Dr. Hillary Cauthen hired attorney Tony Buzbee to defend her after she claimed that Primo had exposed himself nine times to her — Buzbee is the attorney for the two-dozen women who issued sexual misconduct claims against Cleveland Browns quarterback Deshaun Watson.

“The parties have agreed to resolve this matter,” Buzbee told ESPN in an email. “The entire case is over and we have no further comment.”

Cauthen filed the lawsuit on Oct. 3, adding that the team “ignored her repeated reports” of the incidents.

Joshua Primo of the San Antonio Spurs looks on during the game against the Utah Jazz on Oct. 11, 2022, in Salt Lake City.
(Melissa Majchrzak/NBAE)

FORMER SPURS’ EMPLOYEE TO SPEAK OUT ON JOSHUA PRIMO ALLEGATIONS

“The situation regarding Josh Primo is a matter we take seriously,” Spurs CEO R.C. Buford said in a statement released Thursday. “Since learning of the allegations, we have taken, and are taking, measures to ensure that all parties involved are treated with dignity and respect. We know we owe that to Dr. Cauthen, our players, our staff and our community.”

“As an organization, we are continuously evaluating and refining our processes so they ultimately reflect the values and culture of who we aspire to be every day. To that end, we have decided to collaborate with Dr. Cauthen and other experts in an effort to review and improve our workplace processes and procedures. This is a learning opportunity for us, and one that we are certain will make us better moving forward.”

Primo was released less than three weeks after the Spurs picked up his third-year option, which guaranteed him $4.3 million for the 2023-2024 season.

The Spurs are 6-9 and ranked 13th in the Western Conference.

Primo cleared waivers and is a free agent.

LSU's Olivia Dunne ends NIL drama once and for all: 'Only taking steps forward'

World Cup 2022: Who are the Golden Ball award winners 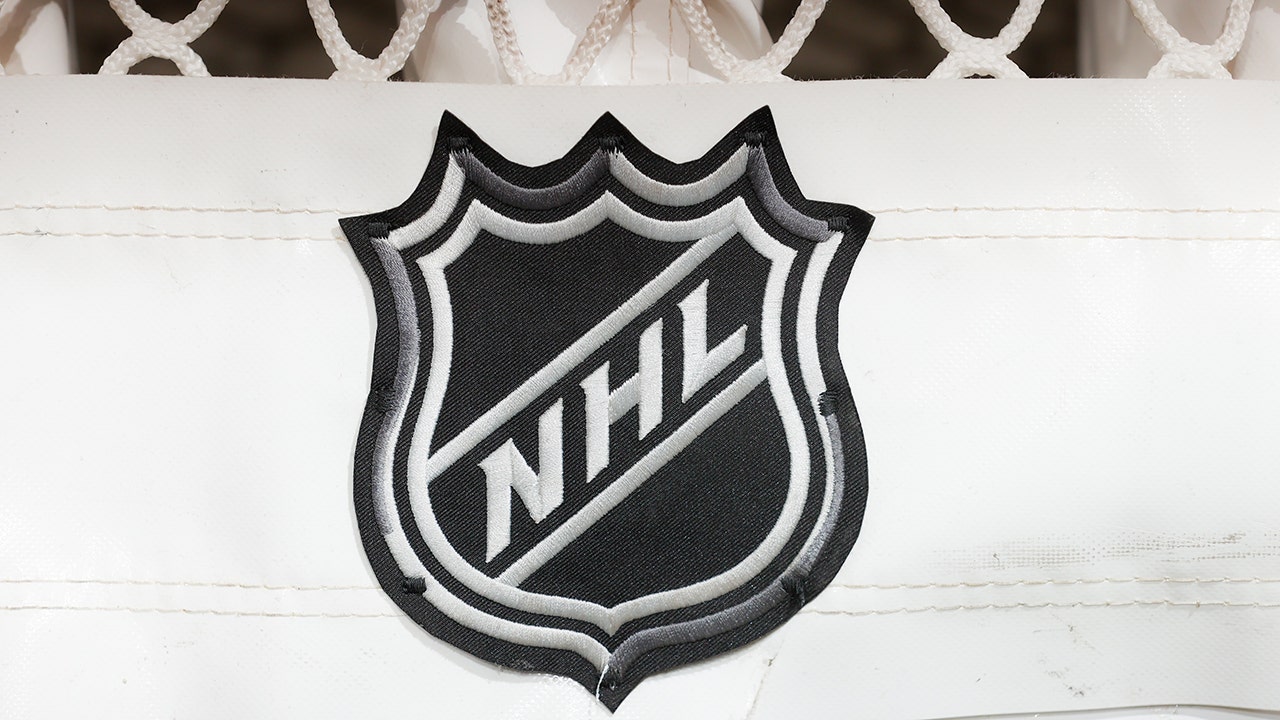 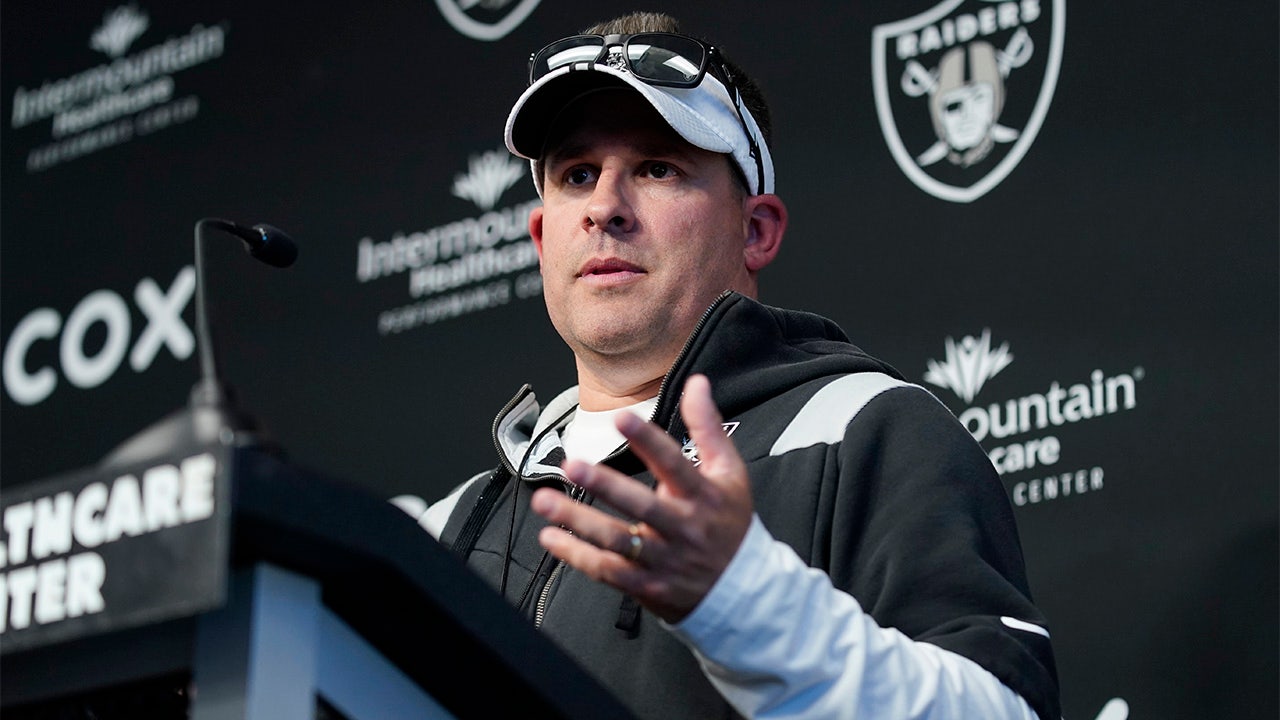 Raiders coach Josh McDaniels on USFL: ‘A ton of good soccer played when you observe that league’ 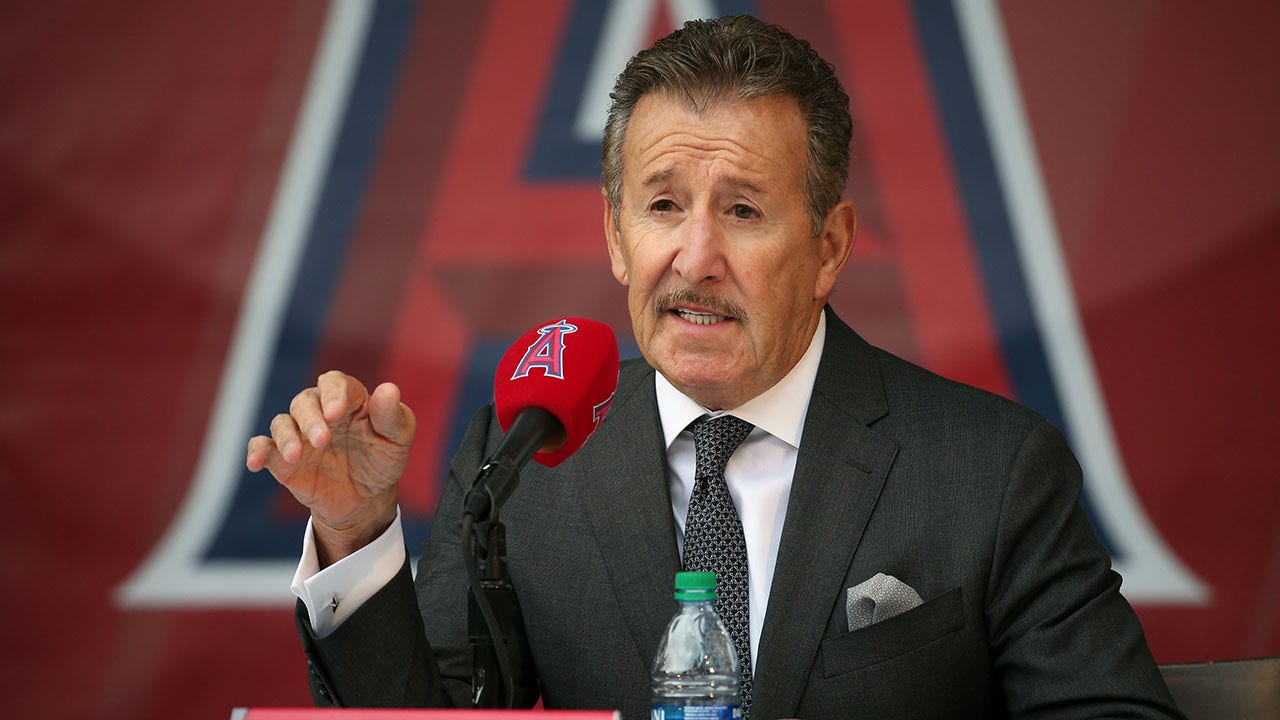