The National Hockey League sent a tweet on Tuesday morning supporting the Team Trans Draft Tournament in Middleton, Wisconsin, that took place over the weekend.

The tournament was the first that comprised of only transgender and nonbinary people, and around 80 players participated, the league said in the tweet. The NHL also added the hashtags #HockeyIsForEveryone and #NHLPride.

A general view of the NHL logo on the back of the goal on April 24, 2022 at the Prudential Center in Newark, New Jersey.
(Rich Graessle/Getty Images)

The original tweet about the tournament was met with both support and blacklash, including a tweet from @BlueMountain12 that was critical of the tournament.

“So, men playing on womans team?” the user tweeted.

The NHL responded to the criticism, doubling down on their support.

The NHL’s response, much like the original tweet, garnered both support and criticism in the replies and quote tweets. After the mixed responses, the NHL limited replies for only people NHL mentioned in the tweet (which was nobody) or whom the account follows.

The NHL’s “Hockey is for Everyone” initiative has included members of the LGBTQ+ community as well as Black, Latin, Asian, and indigenous individuals.

“We support any teammate, coach or fan who brings heart, energy and passion to the rink,” the league says. “We believe all hockey programs – from professionals to youth organizations – should provide a safe, positive and inclusive environment for players and families regardless of race, color, religion, national origin, gender identity or expression, disability, sexual orientation and socio-economic status.”

FILE – In this file photo taken Sept. 17, 2012, the NHL logo is seen on a goal at a Nashville Predators practice rink in Nashville, Tenn.
(G3 Box News Photo/Mark Humphrey)

The league has been criticized in recent memory for its lack of diversity and inclusion. 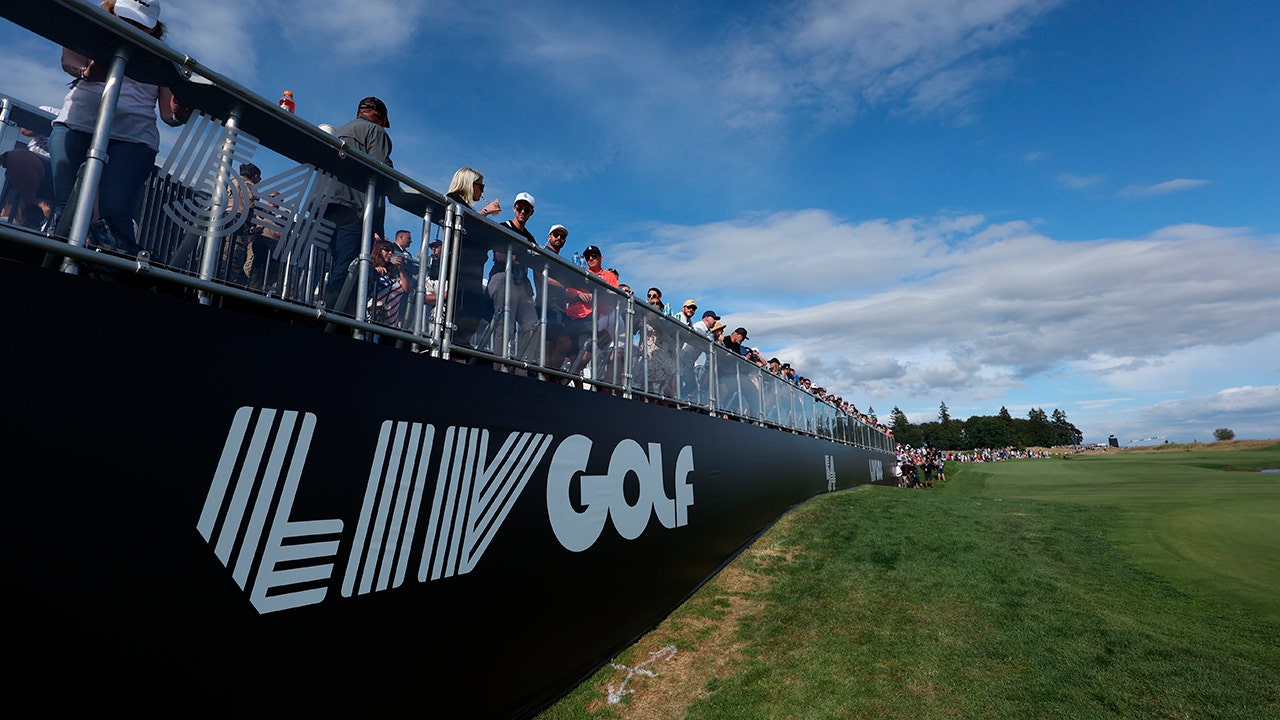