A luxury resort in Fiji frequented by celebrities that only hosts 14 couples at a time is at the center of a murder case, as police allege that a Tennessee man killed his newlywed wife on their honeymoon after she was found motionless on the floor of their hotel room.

Bradley Robert Dawson was charged and taken into custody on July 11 in Nadi, which is the main island of Fiji.

The beachside luxury resort has hosted celebrities such as Britney spears, Kevin Federline, Jessica Simpson, and Nick Lachey, according to the Sydney Morning Herald.

Dawson’s attorney, Iqbal Khan, said his client maintains his innocence as he tries to get him out of jail on bail. Dawson’s next court date is on July 27.

Turtle Island Resort told G3 Box News Digital that the couple was staying on the property when the incident happened and that it is cooperating with authorities.

“We cooperated with the authorities during the investigation and the police left the island over a week ago. It is our understanding that charges have been filed in the case. Our highest priority is the safety and concern for our guests and team, both who we value as family, and we are extremely saddened by the event. We continue to send our condolences to Ms. Chen’s family, friends, and colleagues. Given the need to respect the privacy of our guests and the ongoing legal investigation, please direct all further inquiries to the authorities.”

Youth Villages, which is a non-profit where Bradley Robert Dawson worked, told FOX 13 that he has been suspended.

“Bradley Dawson was an IT professional at Youth Villages. He has been suspended pending further information. It is our understanding Ms. Chen was his wife, and our condolences go out to her family,” the organization said.

The U.S. State Department told G3 Box News Digital, “We can confirm the death of a U.S. citizen in Fiji. Out of respect for the privacy of the family, we have no further comment at this time.” 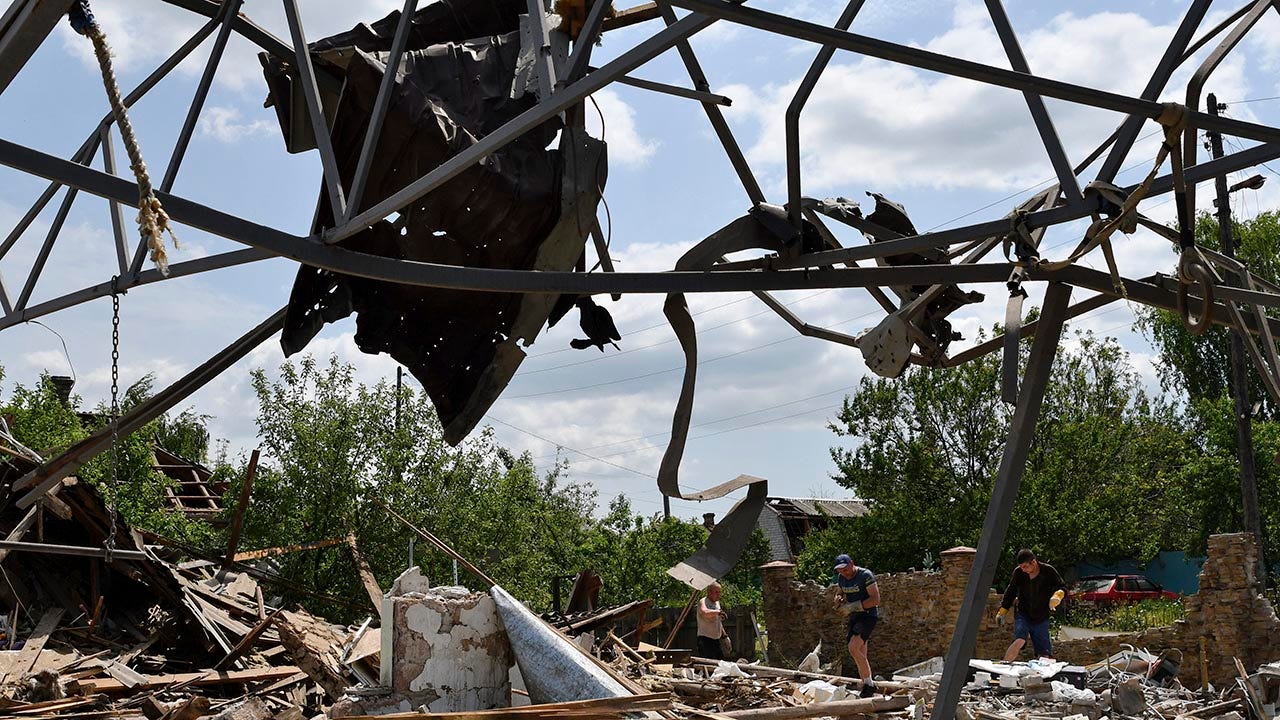 Russian troops’ lack of rest is one of the ‘most damaging’ issues facing Putin’s army in Ukraine, UK says 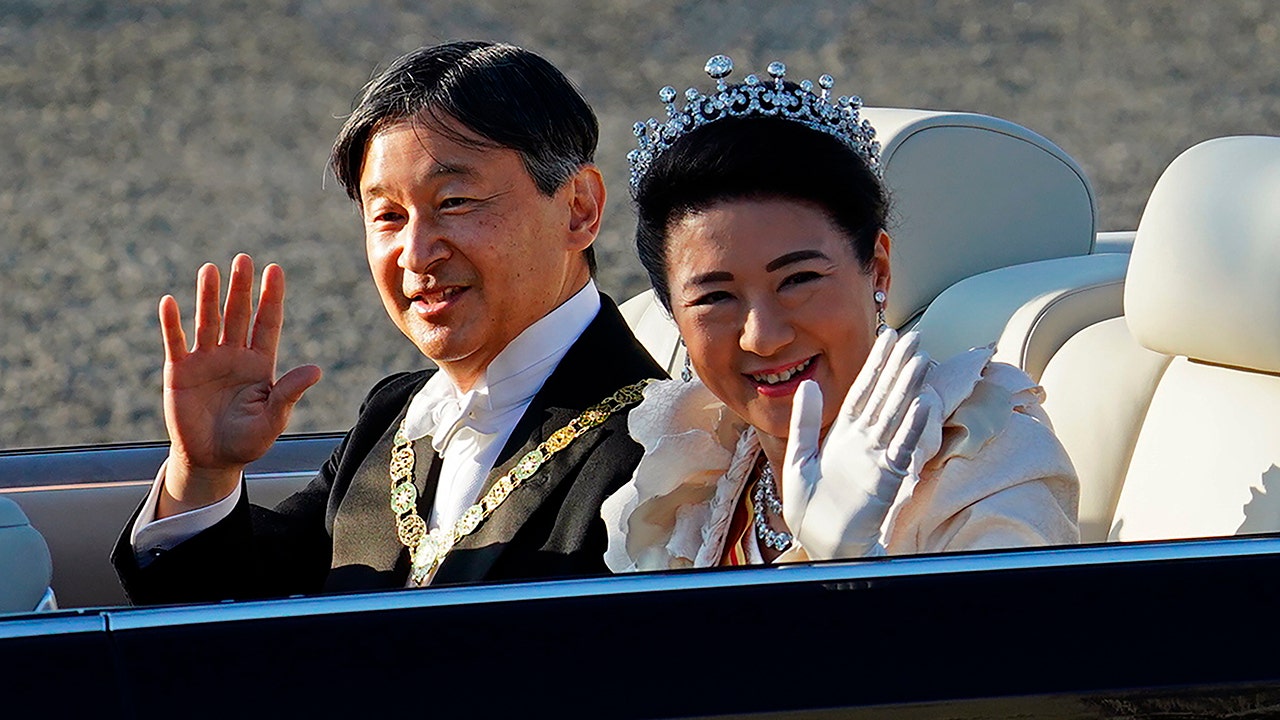 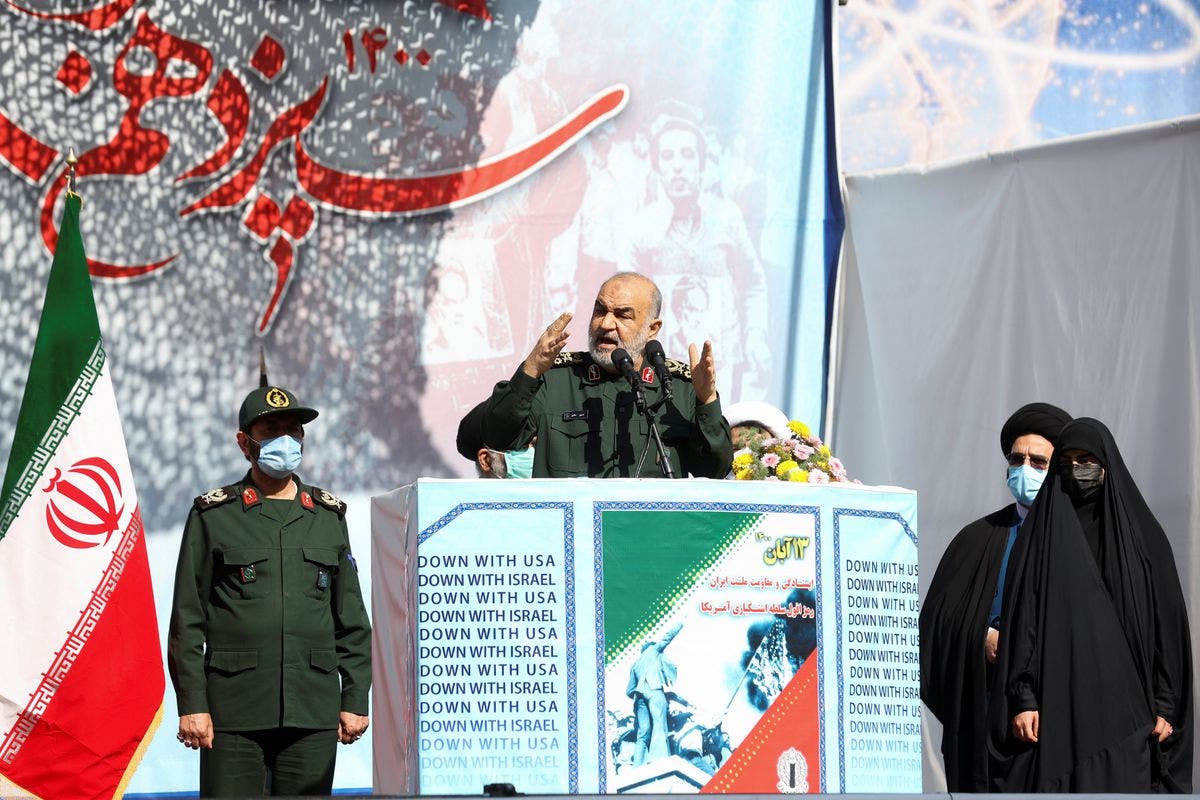