Prominent tech firms are shedding thousands of jobs in an attempt to cut costs to weather declining revenue and a feared recession.

Big Tech companies have had to adapt over the last few months after most firms reported poor performances at the end of 2022. While some companies have attempted to rein in spending or cut back on other projects, most have cut back on their employee count after expanding their staff amid the coronavirus pandemic.

Here are the latest companies to let staff go.

The search giant announced on Friday that it is making several notable cuts to its workforce, including the dismissal of 12,000 employees worldwide.

“We’ve undertaken a rigorous review across product areas and functions to ensure that our people and roles are aligned with our highest priorities as a company,” Google CEO Sundar Pichai wrote in a memo. “The roles we’re eliminating reflect the outcome of that review. They cut across Alphabet, product areas, functions, levels, and regions.”

BIDEN DOCUMENT DEBACLE OPENS DOOR FOR THESE DEMOCRATS IN 2024

Amazon has moved to cut more than 18,000 workers since November 2022 to save costs. It also slowed the addition of warehouses and eliminated other programs, such as its telehealth division and its philanthropic service AmazonSmile.

“While it will be painful to say goodbye to many of our talented colleagues, it is an important part of a wider effort to lower our cost to serve so we can continue investing in the wide selection, low prices, and fast shipping that our customers love,” Amazon human resources head Beth Galetti wrote in a Wednesday memo.

The software company announced Wednesday that it was laying off 10,000 jobs from its global workforce, the largest series of job cuts in the last eight years.

“These are the kinds of hard choices we have made throughout our 47-year history to remain a consequential company in this industry that is unforgiving to anyone who doesn’t adapt to platform shifts,” Microsoft CEO Satya Nadella wrote in a Wednesday blog post.

Twitter has lost more than 70% of its staff over the last few months due to Elon Musk’s takeover and the subsequent job cuts and resignations. While Musk initially cut half of Twitter’s staff, an additional 1,000 or so resigned in the weeks after Musk forced employees to agree to work for a more “hardcore” version of Twitter.

More than 11,000 employees were laid off from Facebook’s parent company in November, a record number for the social platform. “I want to take accountability for these decisions and how we got here,” Meta CEO Mark Zuckerberg wrote in a letter to employees. “I know this is tough for everyone, and I’m especially sorry for those impacted.”

Prepare for winter's worst with this portable power station

Christianity in America is declining, but here's why that gives this podcasting priest hope 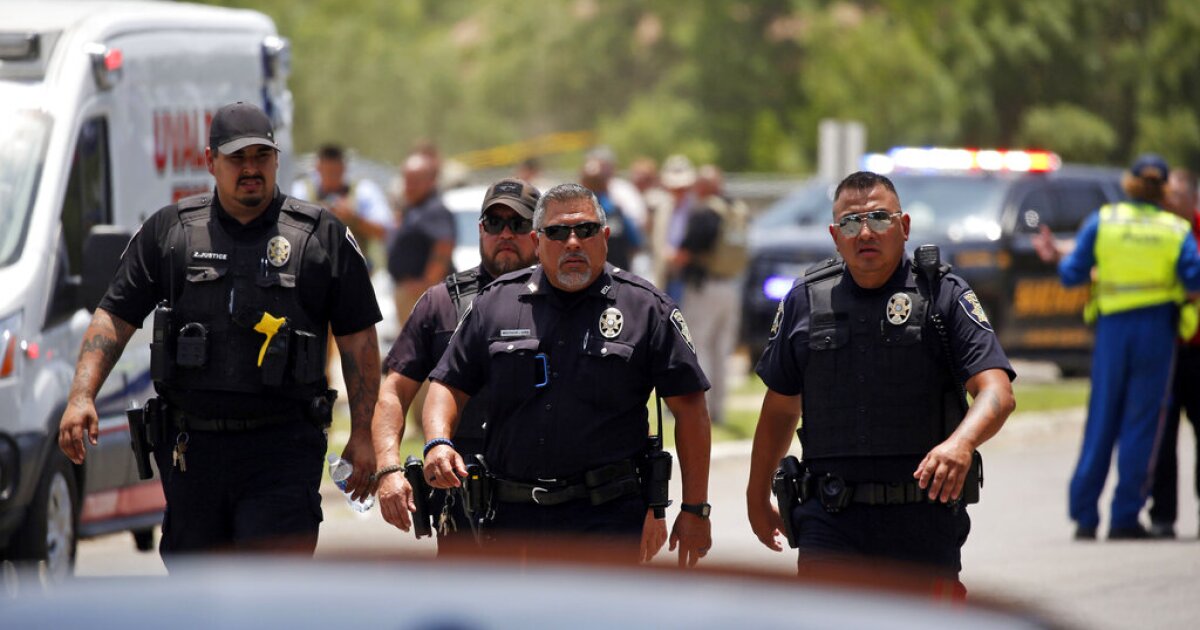 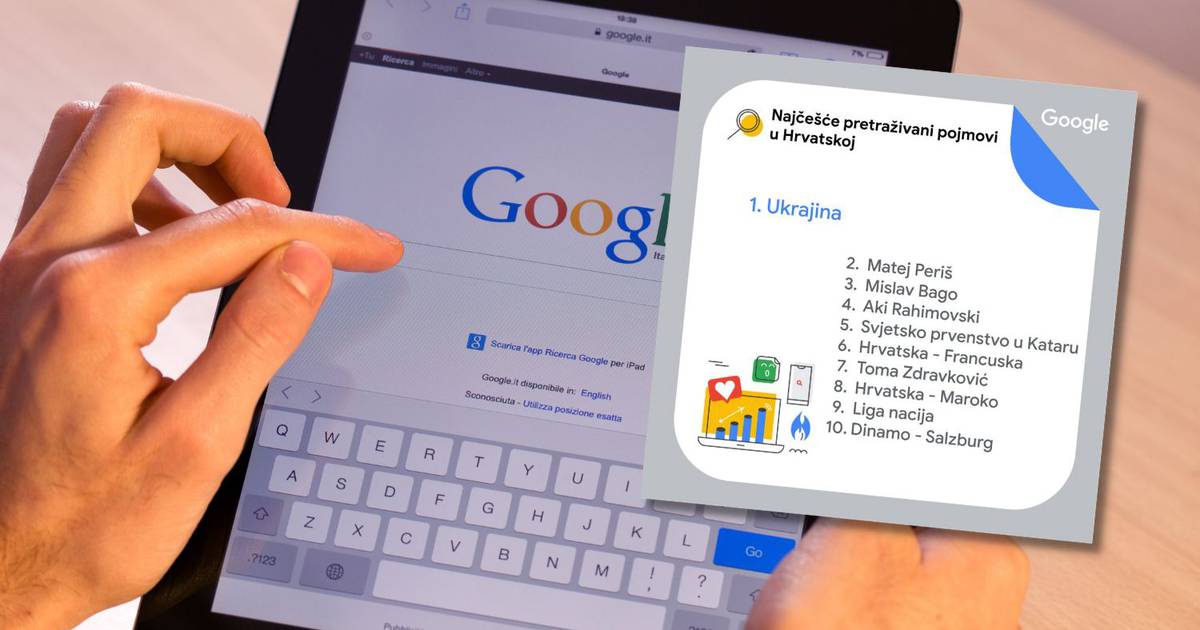 The whole world googled the word ‘wordle’ the most, and Croats searched for it the most during 2022 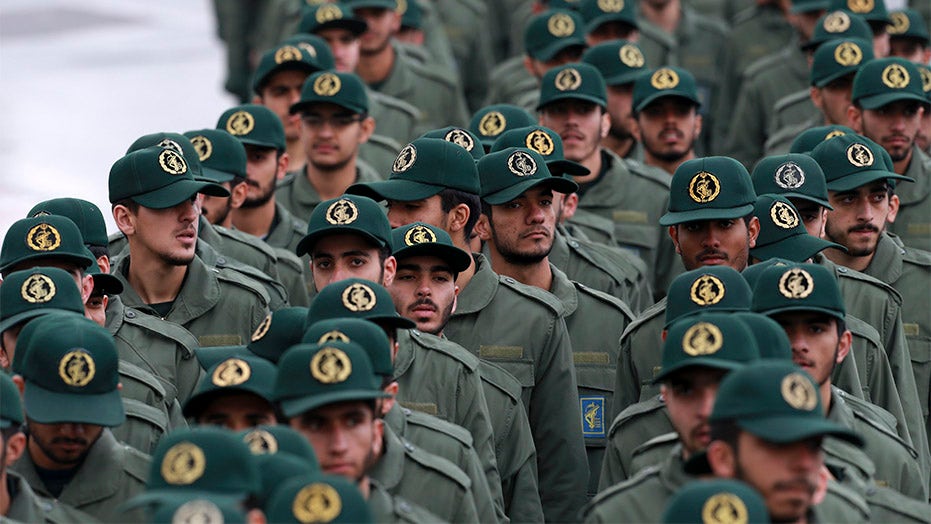 Iranian military members ‘may’ be training Russian troops to use ‘kamikaze’ drones in Ukraine: report 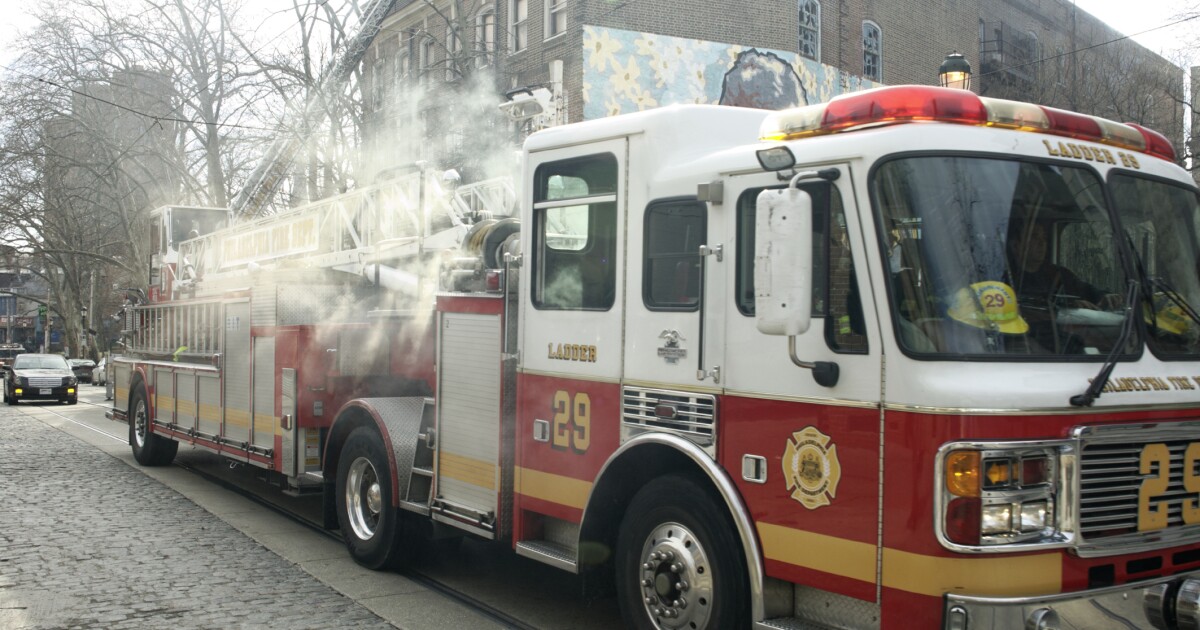