Patrons of a Florida bar were hailed for their bravery after tackling a man who held a gun to a woman’s head and opened fire when he became angry over his missing car keys, authorities said.

Connor Anderson had been inside Smiles Nite Club in Palm Coast with a woman Sunday night when witnesses said he was unable to find his car keys and “became upset,” according to the Flagler County Sheriff’s Office.

Anderson left the bar and returned with a firearm, putting the woman into a headlock and holding the gun to her head, deputies said.

Patrons intervened and tried to disarm Anderson as he fired the gun approximately six times toward several patrons inside the bar, according to authorities. Patrons were able to tackle Anderson to the ground before he fled the bar.

Responding deputies found the suspect in a nearby parking lot still armed with a 9mm Glock handgun. Deputies arrested him without incident.
(Flagler County Sheriff’s Office)

Responding deputies said they found Anderson in a nearby parking lot still armed with a 9mm Glock handgun. He was taken into custody without incident and arrested.

No injuries were reported during the incident.

“It is amazing this dirtbag did not kill or seriously injure anyone during his moment of rage over something as small as his car keys,” said Sheriff Rick Staly. “Violence is never the answer and alcohol and guns never mix well.”

Staly commended the patrons who intervened, saying that “putting themselves in danger in this case saved many lives.”

Anderson was charged with six counts of shooting into or throwing deadly missiles, three counts of aggravated assault, battery, using a firearm while under the influence of alcoholic beverages, and improper exhibition of dangerous weapons or firearms.

He is being held at the Sheriff Perry Hall Inmate Detention Facility on $542,000 bond. 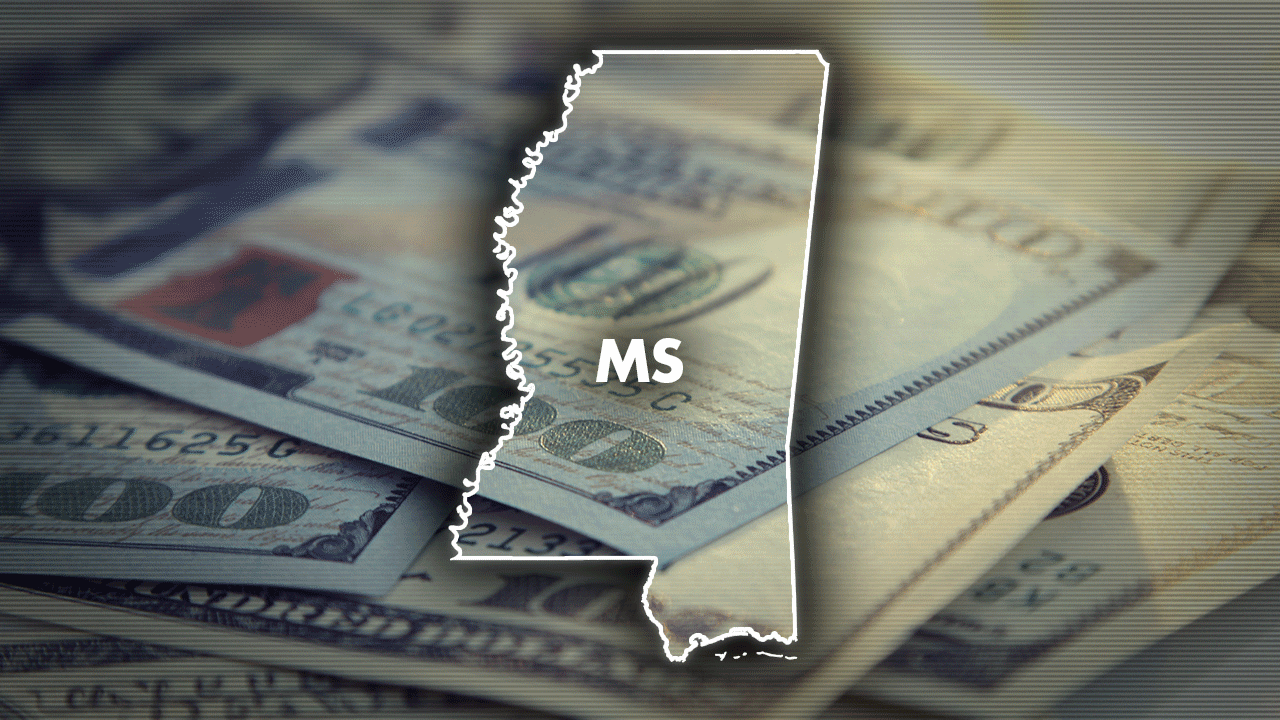 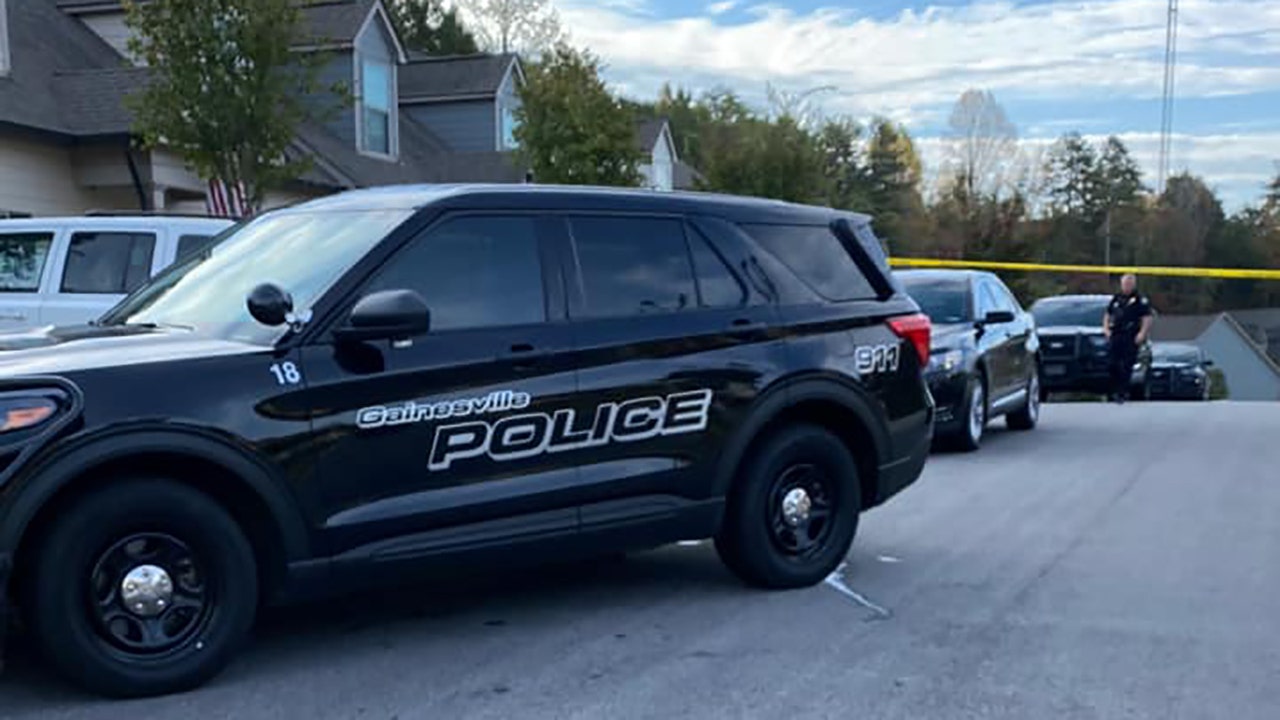