A congressman from Florida who was seriously injured after falling more than 20 feet while cutting a tree outside his Sarasota home has been released from the hospital.

U.S. Rep. Greg Steube, R-Fla., shared on Twitter Saturday afternoon he will be recovering at home.

“All praise and glory goes to God!” Steube tweeted. “I’m grateful to be home and recovering after being discharged from the hospital today.”

He added: “Jen and I remain endlessly blessed by the prayers and support from our friends, family, and community.”

Steube spent four days in the hospital after he was knocked from a ladder on Wednesday and fell 25 feet. A bystander witnessed the fall and called 911.

The lawmaker was then rushed to Sarasota Memorial’s intensive care unit.

Rep. Greg Steube, R-Fla., does a TV stand up outside of the U.S. Capitol before the House vote on the $483.4 billion economic relief package on April 23, 2020.
(Bill Clark/CQ-Roll Call, Inc via Getty Images)

“A branch hit the ladder, took him out,” Woodie said on the call. “I think his left arm is scarred up pretty good.”

Steube also thanked staffers at Sarasota Memorial Hospital on Saturday “for the excellent care” they provided.

The Republican provided updates throughout as he was recovering in the hospital, tweeting on Wednesday that he was “making progress” and was “in good spirits.”

Steube was first elected to the House of Representatives in 2018 and is serving his third term representing Florida’s 17th Congressional District. 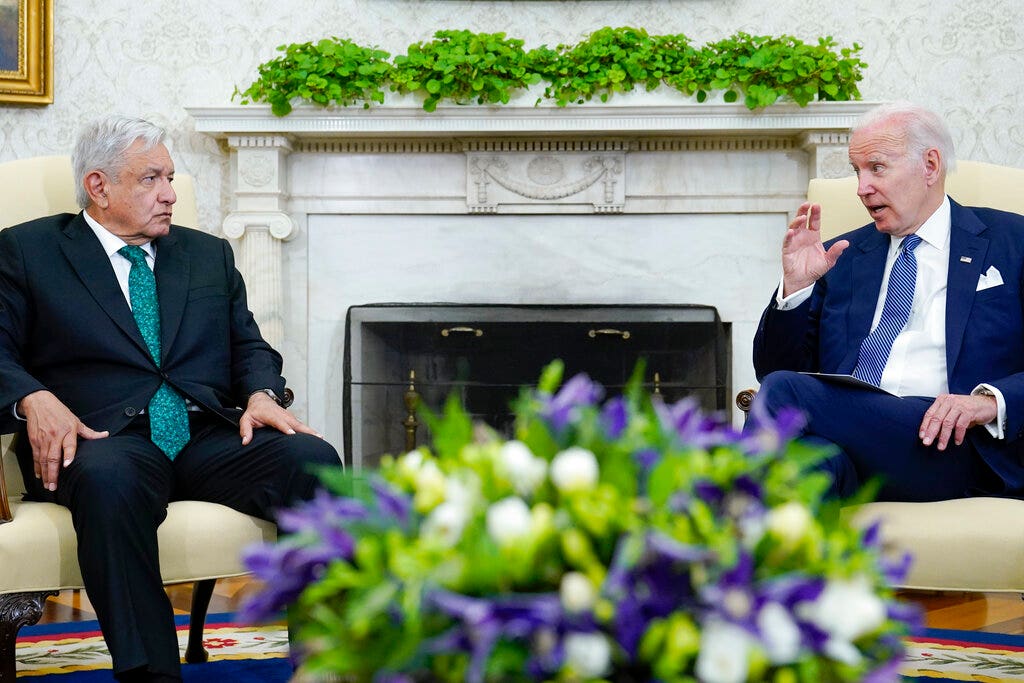 Mexico to contribute $1.5 billion for infrastructure at US southern border 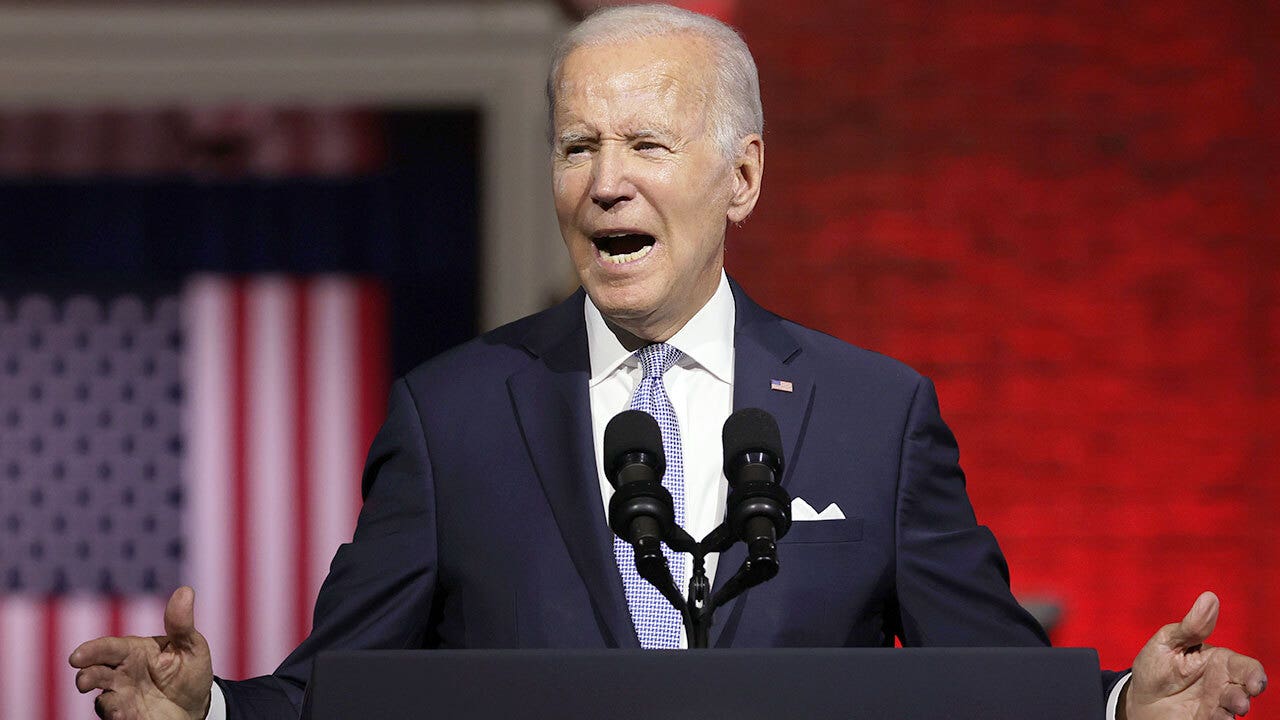 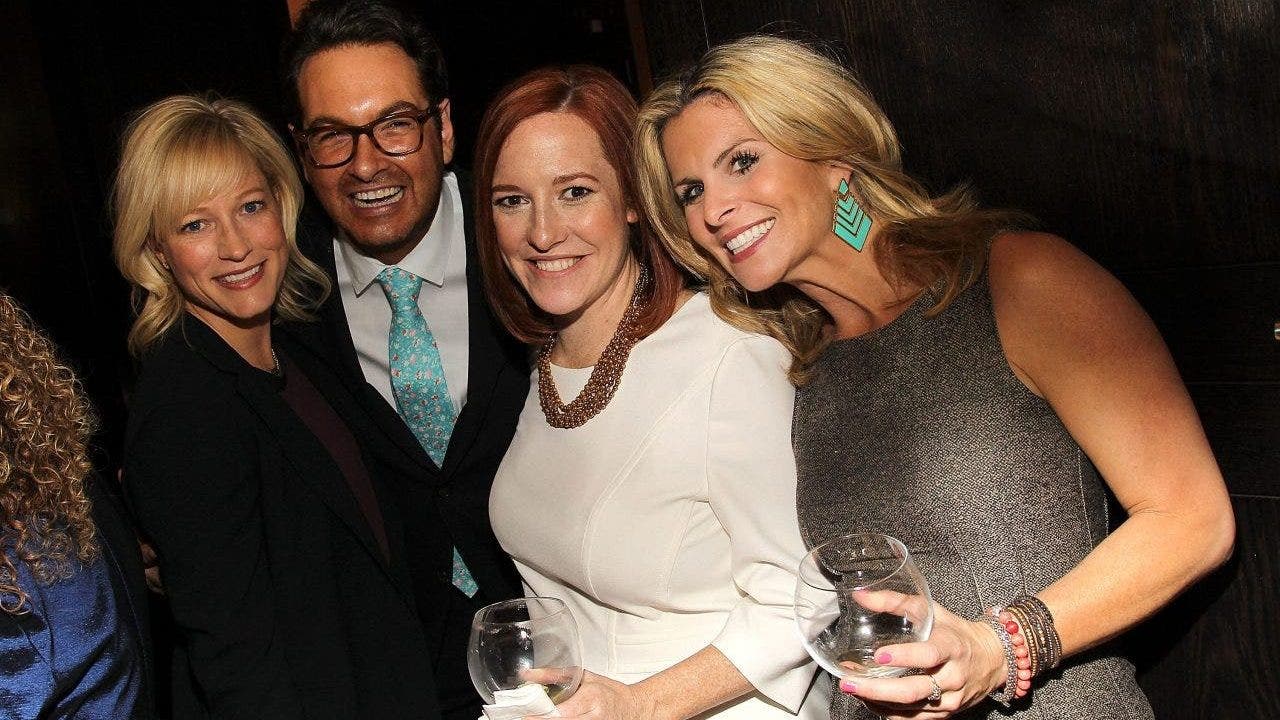 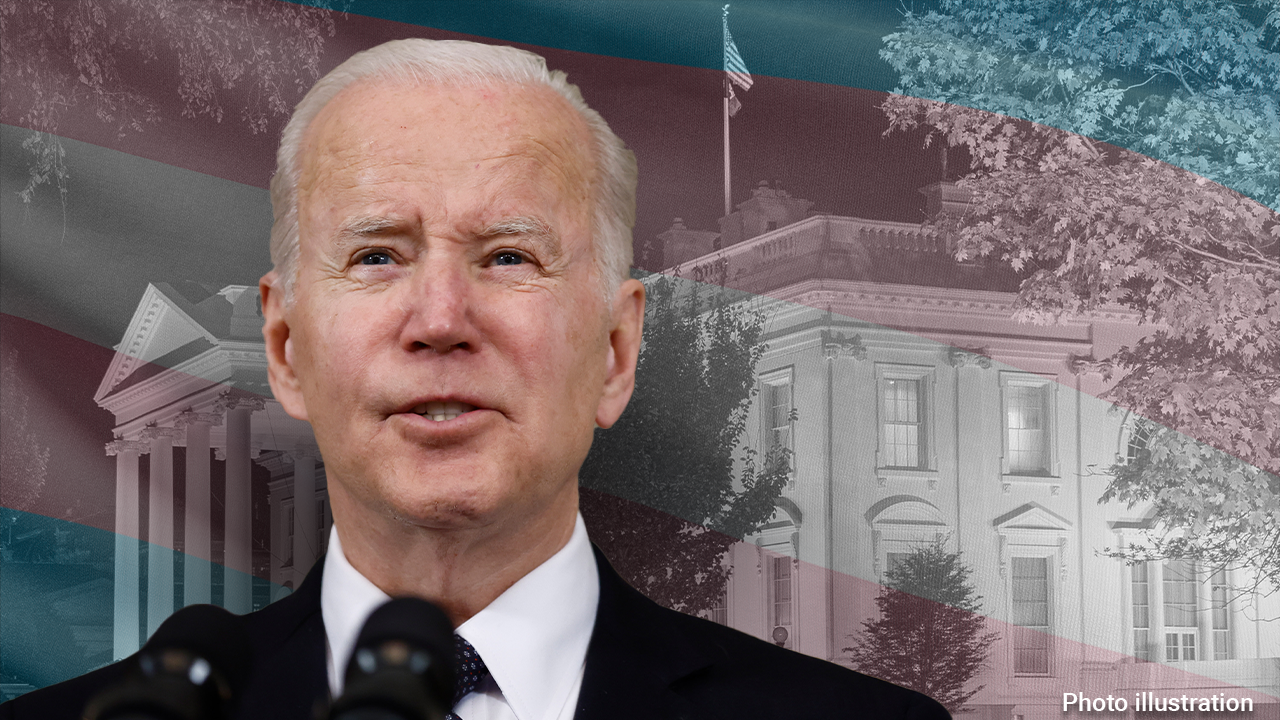