A woman is in police custody after she fatally shot her terminally ill husband in a Florida hospital.

Daytona Beach Police received a report of a patient shot at AdventHealth Hospital on Saturday. Once at the scene, they found the shooter was the patient’s wife, Ellen Gilland, 76, who was still in her 77-year-old husband, Jerry Gilland’s hospital room. Officers were able to evacuate staff and patients without incident, as no other injuries were reported.

Gilland told officers that her husband had planned the shooting weeks in advance. It remains to be seen how long her husband had been a patient at AdventHealth, but he had been sick for an extended period.

“Female was taken into custody after surrendering just after 3 p.m.,” the DBPD tweeted after four hours of negotiation.

Next Gilland will be transferred to Volusia County jail, awaiting charges which could be as serious as first degree murder. She is among a minority of inmates, as only 28.2% of the total prison population statewide is over the age of 50 according to the Florida Department of Corrections. 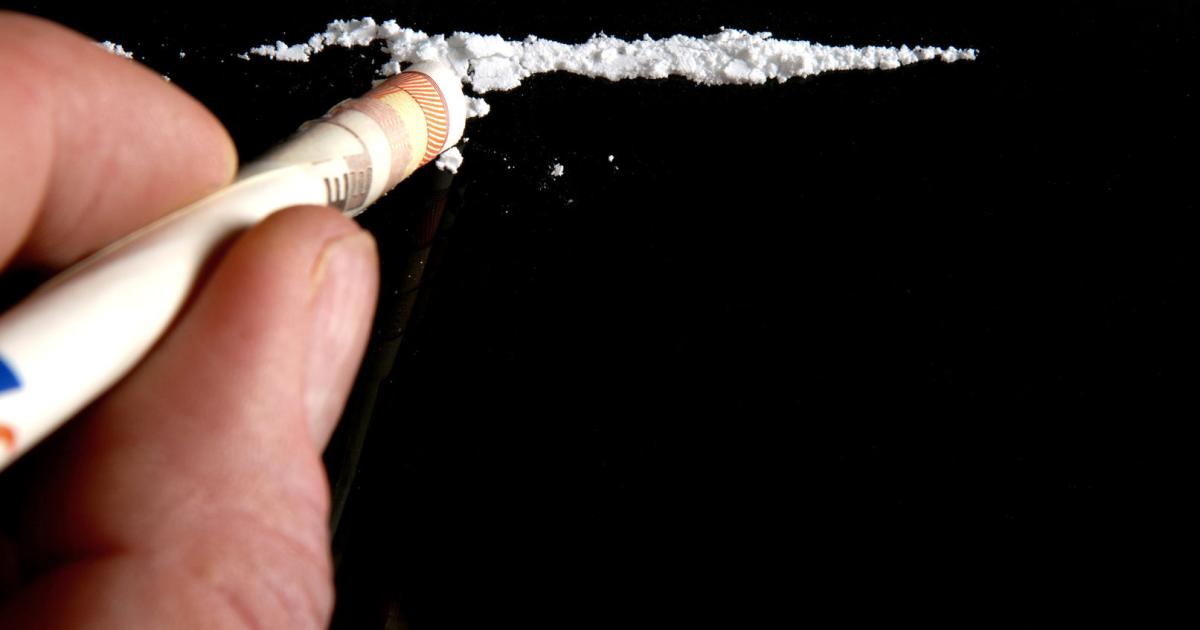 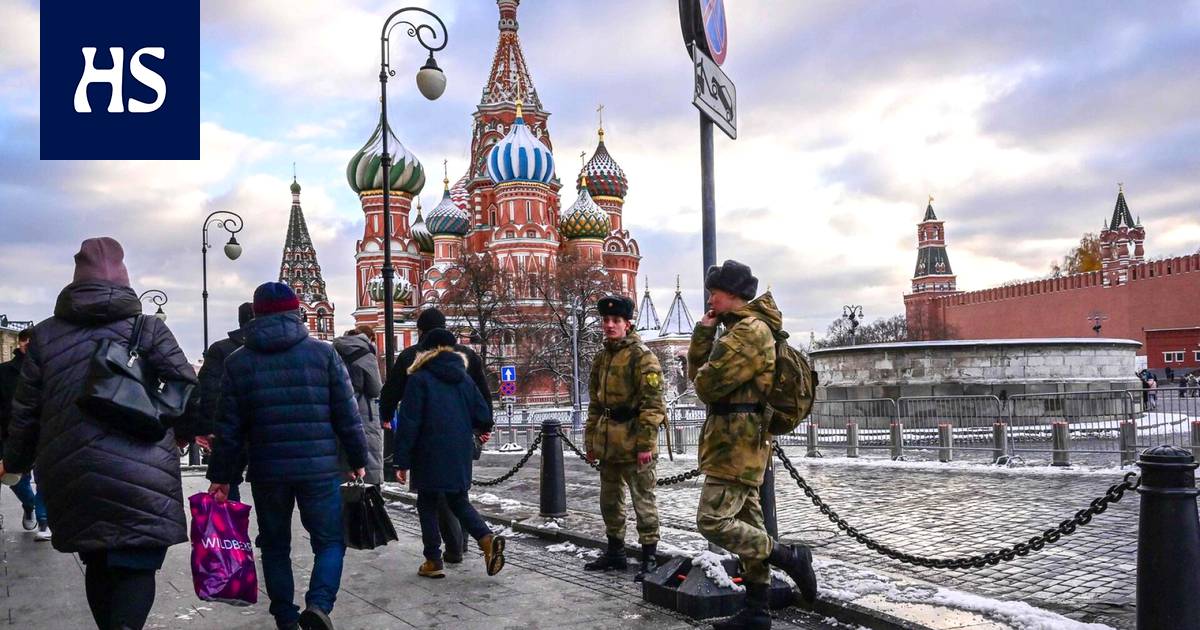 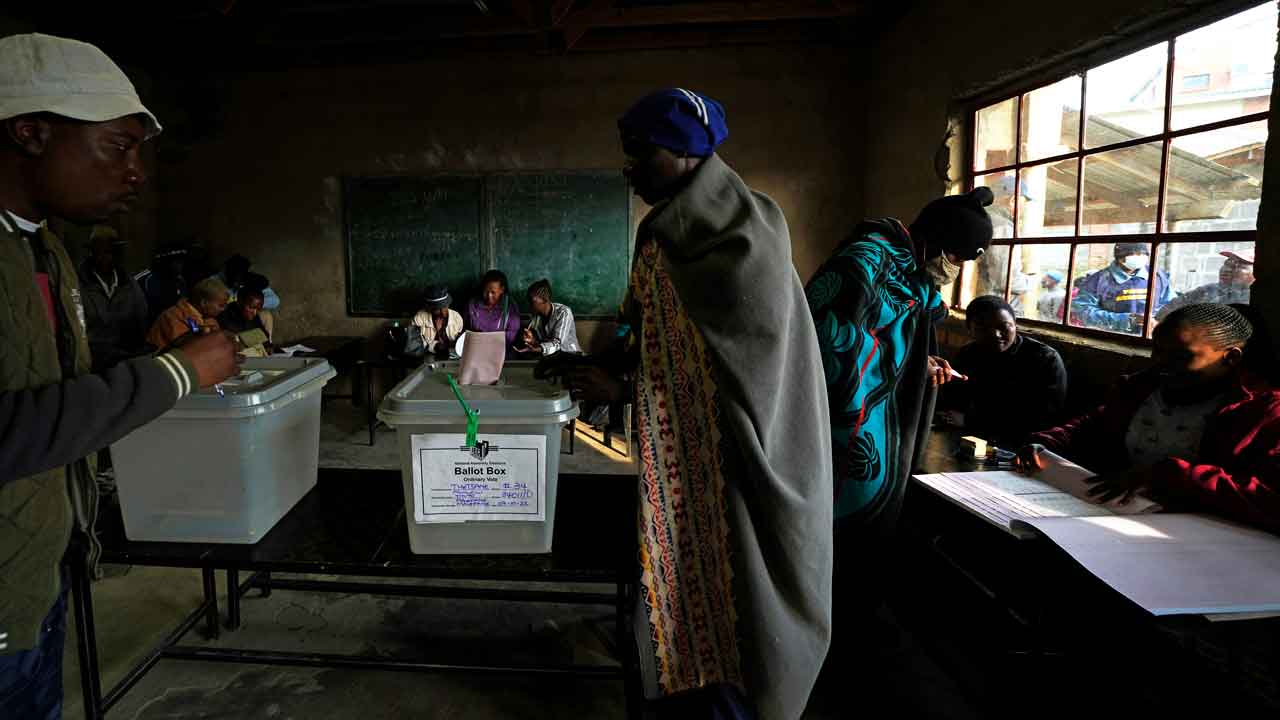