The fact that it took 15 ballots for the 118th Congress to elect Rep. Kevin McCarthy (R-CA) as speaker of the House has created great uncertainty about what the new House Republican majority is likely to do on key legislation, including bills related to transportation and infrastructure.

One criticism Republicans leveled at former Speaker Nancy Pelosi (D-CA) was that she was effectively a dictator who managed to get results through intense party discipline. A subset of those Republicans proceeded to prove they were dead serious about that criticism by not only withholding their votes from McCarthy through multiple rounds of voting but also by insisting on serious rules changes to make this House less of a centrally controlled body — much more open to debate and amendments from all members than the one Pelosi presided over.

The rules changes could have unforeseen effects on many issues. Yet several experts the Washington Examiner consulted did not think it ultimately would make a great deal of difference on major transportation legislation. It’s one area of policymaking that’s traditionally been more bipartisan. “There is no such thing as Democratic or Republican roads or bridges,” goes a common Washington refrain. It was a lesson drilled home by the recent joint appearance of President Joe Biden and Senate Minority Leader Mitch McConnell (R-KY), usually fierce political opponents, to talk up funding renovations for the Brent Spence Bridge, which connects Ohio and Kentucky.

Kevin Kosar, a political scientist at the American Enterprise Institute, said that while “devolving power from the speaker to committees and individual members” was a “good development,” he predicted it would “make the legislative process more messy and difficult for the speaker to direct.”

However, he didn’t foresee a lot of bumps in the road for transportation.

“Being speaker means assembling majorities to pass bills,” Kosar explained. “Now, doing that on noncontroversial bills, legislation that addresses nonpolarized topics or boring issues, the speaker is going to get bills through, and those bills will have bipartisan support.”

He added, “Even during the craziest days of the Trump years when knives were out, Congress nonetheless passed bills that became laws.”

For all nonboring legislation, he said, “the sledding will be tough. Why? Because the House GOP has a very narrow majority, which makes the speaker’s job tough. He cannot count on support from Democrats, so he needs to wrangle nearly all his caucus,” and that group of lawmakers has just shown itself to be exceptionally hard to wrangle.

James Wallner, a senior fellow at the R Street Institute, was blunter.

“Most lawmakers support infrastructure,” Wallner told the Washington Examiner. “If leadership puts an infrastructure bill on the floor and lets lawmakers debate and amend it, it will pass.”

So far, the transition on the House Transportation and Infrastructure Committee has been as noneventful as the speaker change was fraught with drama. As expected, Rep. Sam Graves (MO), the former ranking Republican member, was elected chairman by his GOP colleagues.

“America cannot prosper without a safe and efficient transportation network that meets the economic needs of our diverse states and communities,” Graves said in his first news release as chairman.

That statement contained no surprises whatsoever for people who have been following legislative transportation issues.

“T&I will have a full agenda over the next two years, including oversight of the Administration, its implementation of the massive $1.2 trillion infrastructure law, and its policies that have exacerbated many of the economic crises facing our Nation,” Graves said.

The new chairman promised to look at how to “alleviate ongoing energy and supply chain problems” and announced that one of his “highest priorities” would be a “bipartisan, long-term reauthorization of the Federal Aviation Administration and aviation programs.” He also looked forward to “a pipeline safety bill, a Coast Guard bill, and the next Water Resources Development Act.”

Graves’s approach to these issues is likely to differ significantly from how his Democratic predecessors would have legislated. But the differences are highly predictable ones. That could be good in one sense: The smart money for passing legislation in this new House with a very thin Republican majority is on non-headline-grabbing legislation.

Still, that approach will leave some folks wanting bold action, especially when it comes to taking on Biden administration bureaucracy.

“While lawmakers will clearly focus on FAA and pipeline safety reauthorization, railroads believe lawmakers can act on a bipartisan basis to provide proper oversight of the Federal Railroad Administration,” Association of American Railroads spokesman Ted Greener told the Washington Examiner. “The agency has shown a repeated reluctance to embrace technology that improves safety, sometimes in stark contrast to the stated goals of the full U.S. Department of Transportation.”

“Israel is on the way to a constitutional crisis”: this is how the world is covering the Aryeh Deri issue 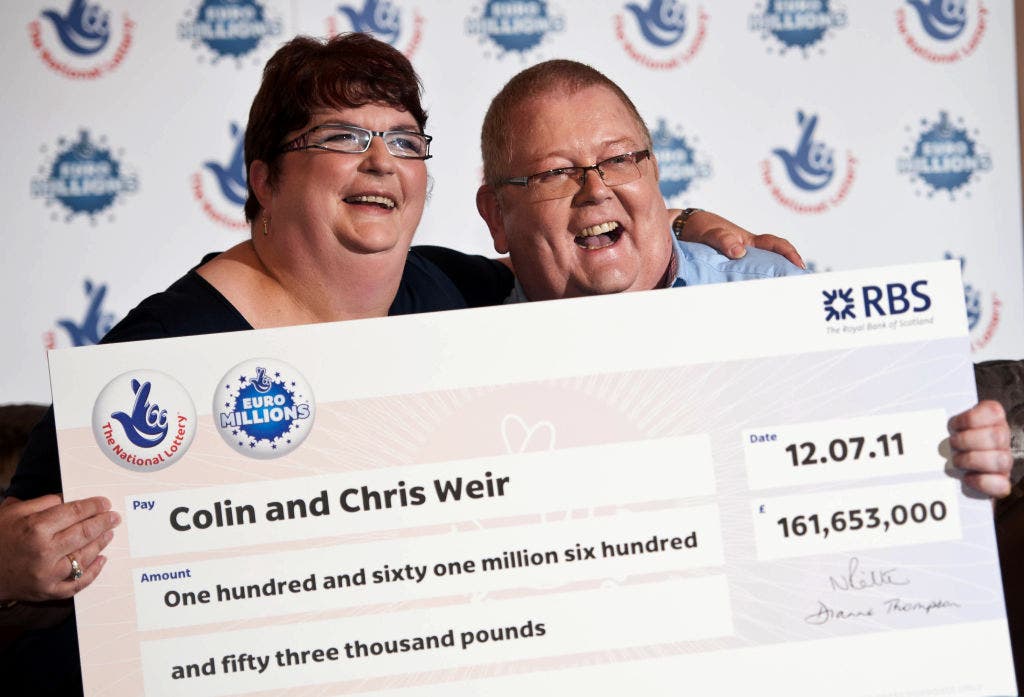 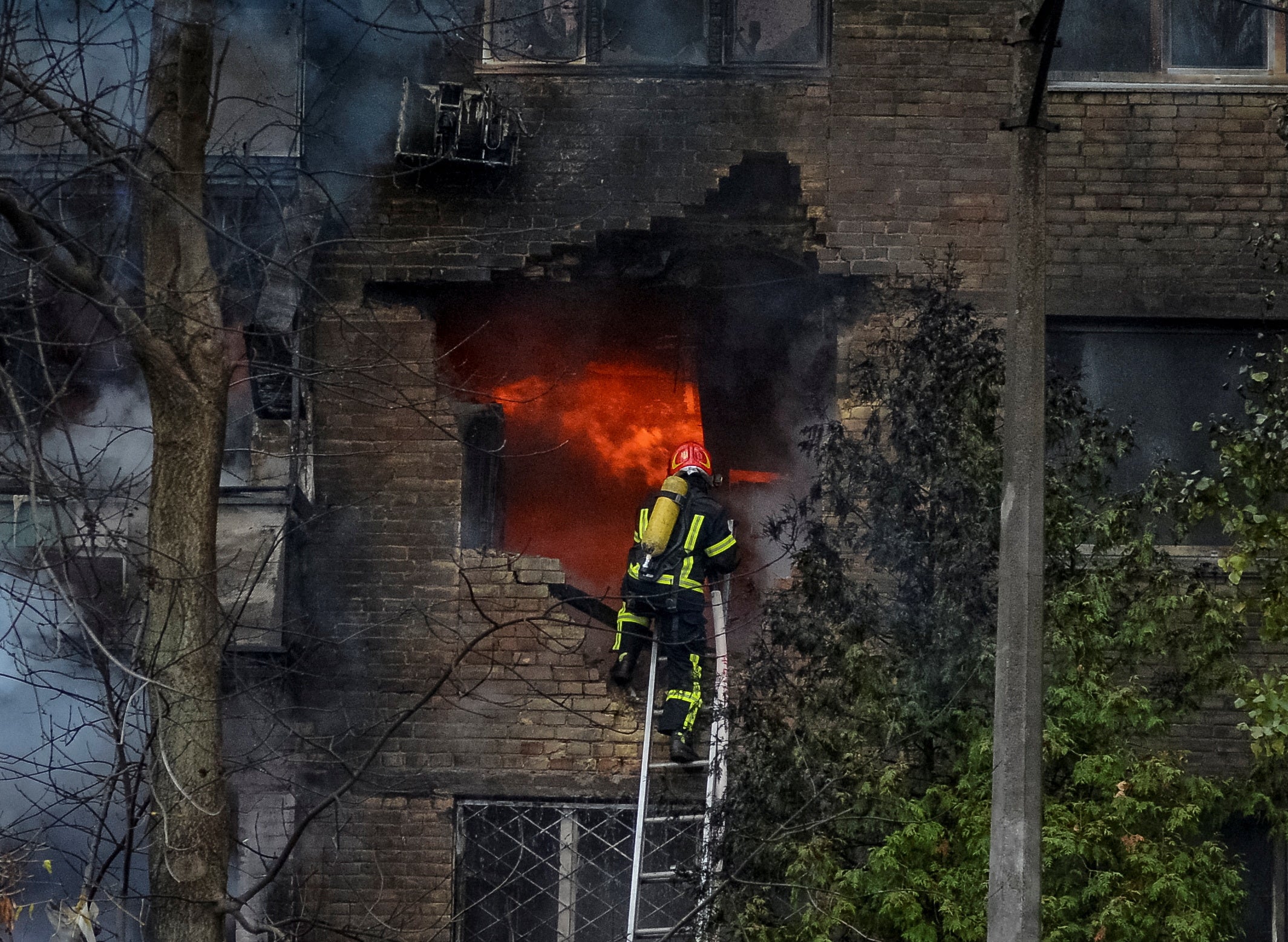 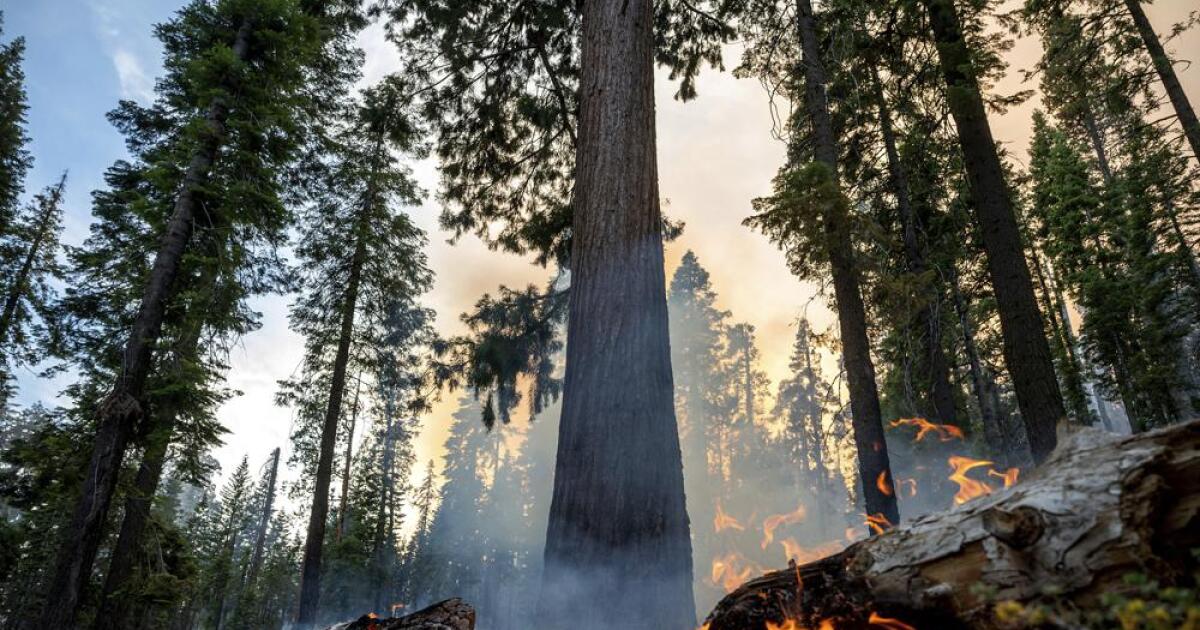