Former Cleveland Browns running back Peyton Hillis took a big step in his recovery following a swimming incident in Florida.

Hillis was discharged from the hospital after he rescued children from drowning earlier this month. The incident damaged his lung and kidney, and he was initially listed in critical condition.

“All I can say is GOD HAS BEEN SO GOOD TO US!!” Hayley Davis said in a Facebook update on Friday. “Peyton was discharged today from the hospital!”

Cleveland Browns running back Peyton Hillis (40) waits on the sidelines near the end of the game against the Indianapolis Colts during the fourth quarter of their NFL football game in Indianapolis September 18, 2011.
(REUTERS/Brent Smith )

Davis added that his health “has all improved— truly a miracle!!”

Hillis, who turned 37 on Saturday, was first admitted to the hospital on Jan. 4 after he was airlifted and placed in the ICU.

PEYTON HILLIS GETS VISIT FROM HALL OF FAME RUNNING BACK IN HOSPITAL: ‘A RECOVERING HERO’

On Jan. 11, Hillis’ girlfriend, Angela Cole, shared a positive health report, saying that Hillis had been taken off the ventilator and was “on the road to recovery.” On Friday, she posted a photo with Hillis and his health care providers at Baptist Hospital.

“You not only saved Peyton’s life, you made it a priority to make sure that his family and I were okay amidst your busy schedules,” Cole wrote on Instagram. “You have all became a huge family to me and I know have meant so much to all of us. I can’t express this enough when I say this, thank you for making all the difference in our lives. I’ll never be able to thank you enough!”

Running back Peyton Hillis, #40 of the Cleveland Browns, carries the ball during an NFL game against the Miami Dolphins at Sun Life Stadium on December 5, 2010, in Miami, Florida. Cleveland defeated Miami 13-10.
(Ronald C. Modra/Getty Images)

Hillis’ sister also revealed that she had jumped into the water in an attempt to help save the children. An ambulance transferred her to the hospital as a result, but she said her primary concern was on Hillis’ condition.

Running back Peyton Hillis, #40 of the Cleveland Browns, rushes the football against the Arizona Cardinals during the first quarter of the NFL game at the University of Phoenix Stadium on December 18, 2011, in Glendale, Arizona.
(Christian Petersen/Getty Images)

“I remember seeing Peyt laid out on the sand unable to move and my mom having to run back and forth between us as the medics helped each of us. I just kept praying that Peyt would be ok and I’m so happy to say Yahweh provided.”

Hillis was the cover athlete for Madden NFL 12 after a breakout season in which he rushed for over 1,000 yards. Before retiring from the NFL in 2015, he spent time playing for the Browns, Broncos, Chiefs, Buccaneers and Giants. 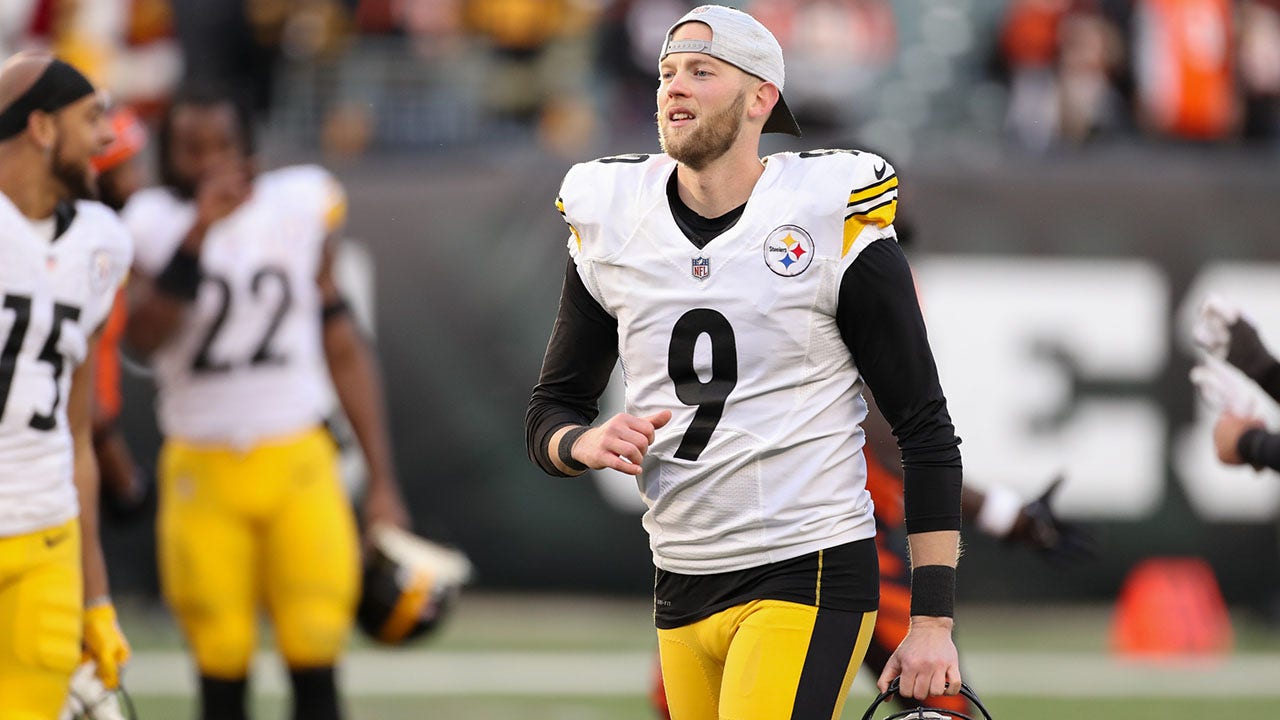 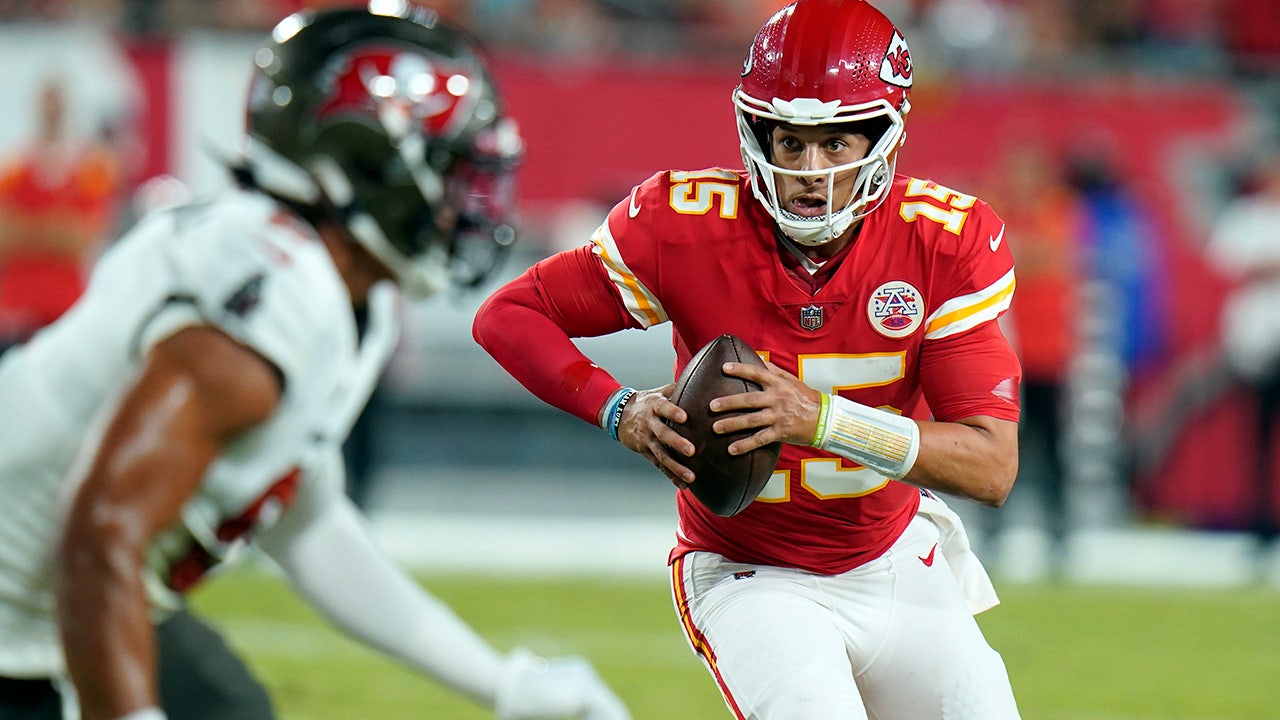 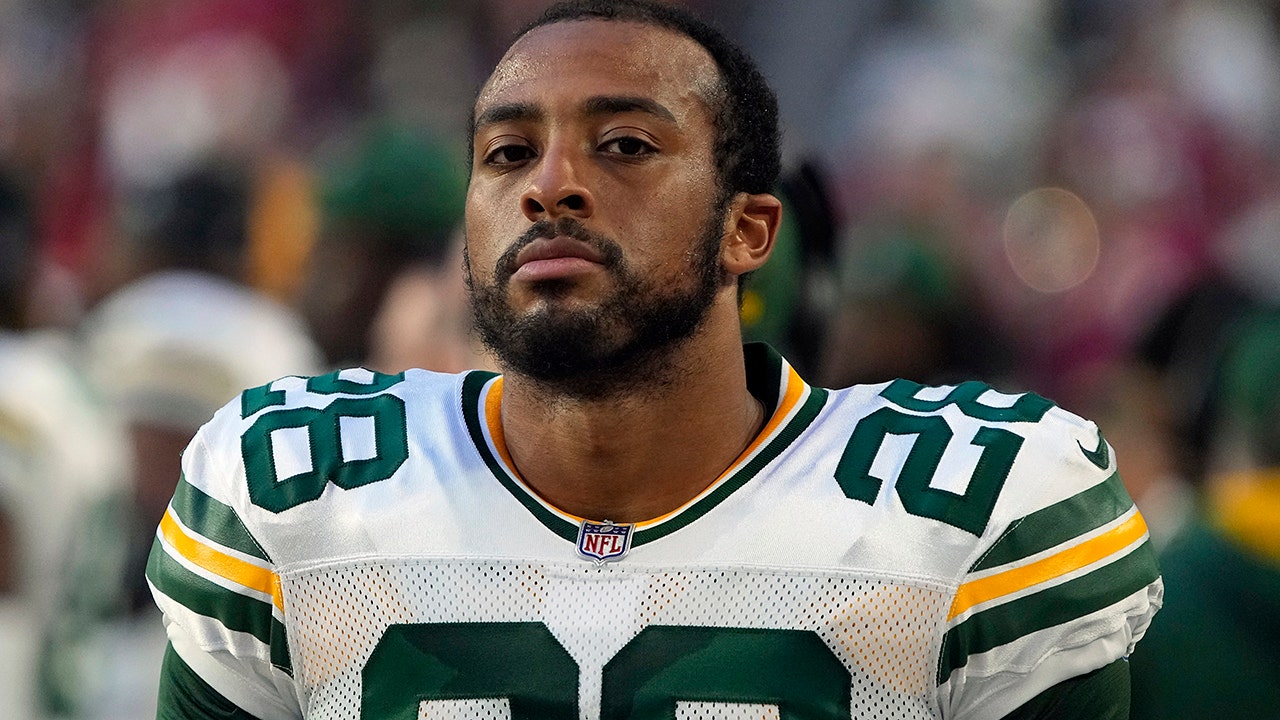 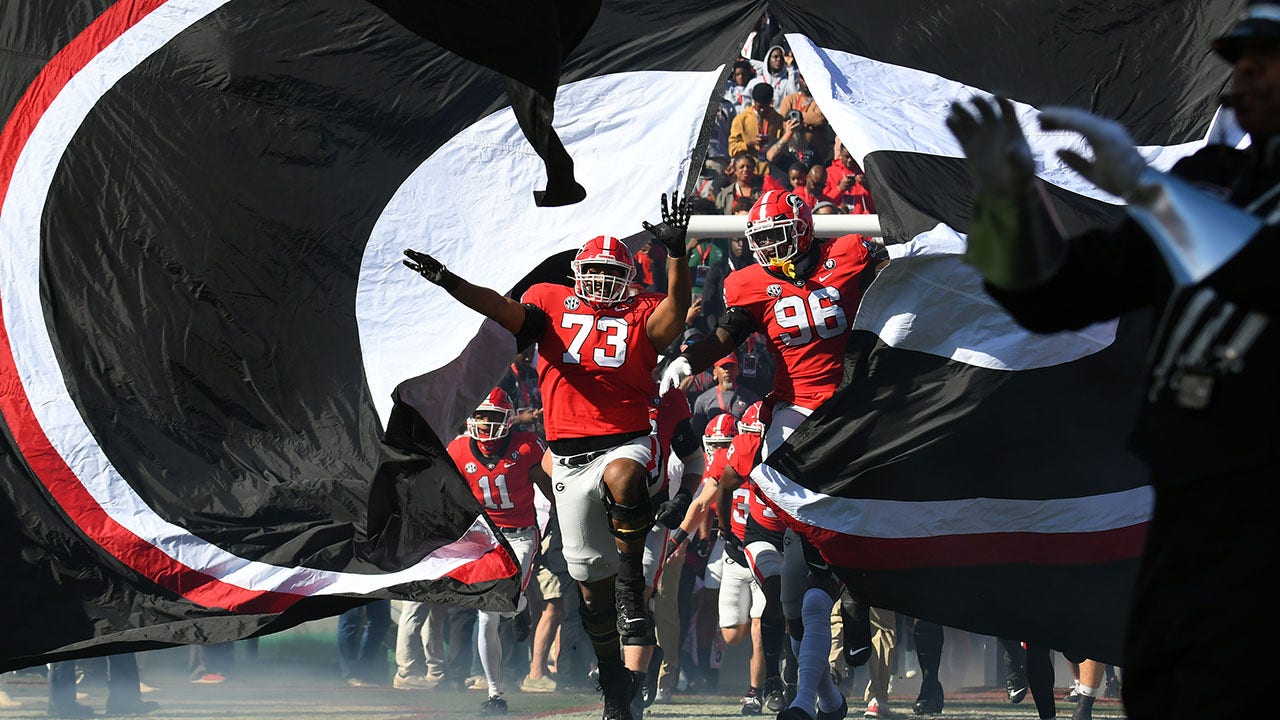