A former assistant football coach at a Southern California high school was sentenced to nine years and four months in prison on Friday for secretly placing a camera in the girls’ locker room and photographing 21 students.

In addition to his prison sentence, Riden will also have to register as a sex offender for the rest of his life.

“Our Office is satisfied with the outcome of this plea, particularly on the felony charges,” the San Bernardino County District Attorney’s Office said in a statement. “It ensures Riden is held accountable for his crimes and the victims will not have to endure a potentially lengthy trial and any further emotional trauma.”

He was originally arrested last year after another employee at the high school found the camera disguised as a phone charger in the locker room.

One of his victims, Jordyn Stotts, spoke out publicly alongside attorney Gloria Allred on Friday.

“Riden, the game you played was sick. I talked to you almost every single day thinking how nice and sweet of a person you were, and thinking of you as a coach who loves his job,” Stotts said at a press conference.

“But this whole time, you’ve been going behind all of our backs, which is sick.”

Allred, who is representing victims and their families in a lawsuit against the school district, said some parents found the sentence “very disappointing.”

“Although Mr. Riden will be sent to prison, some parents felt that he should be sentenced to substantially more time in custody,” Allred said Friday. “Many parents and their daughters have been on an emotional rollercoaster.”

A representative for the Chaffey Joint Union High School District did not immediately respond to a request for comment on Sunday. 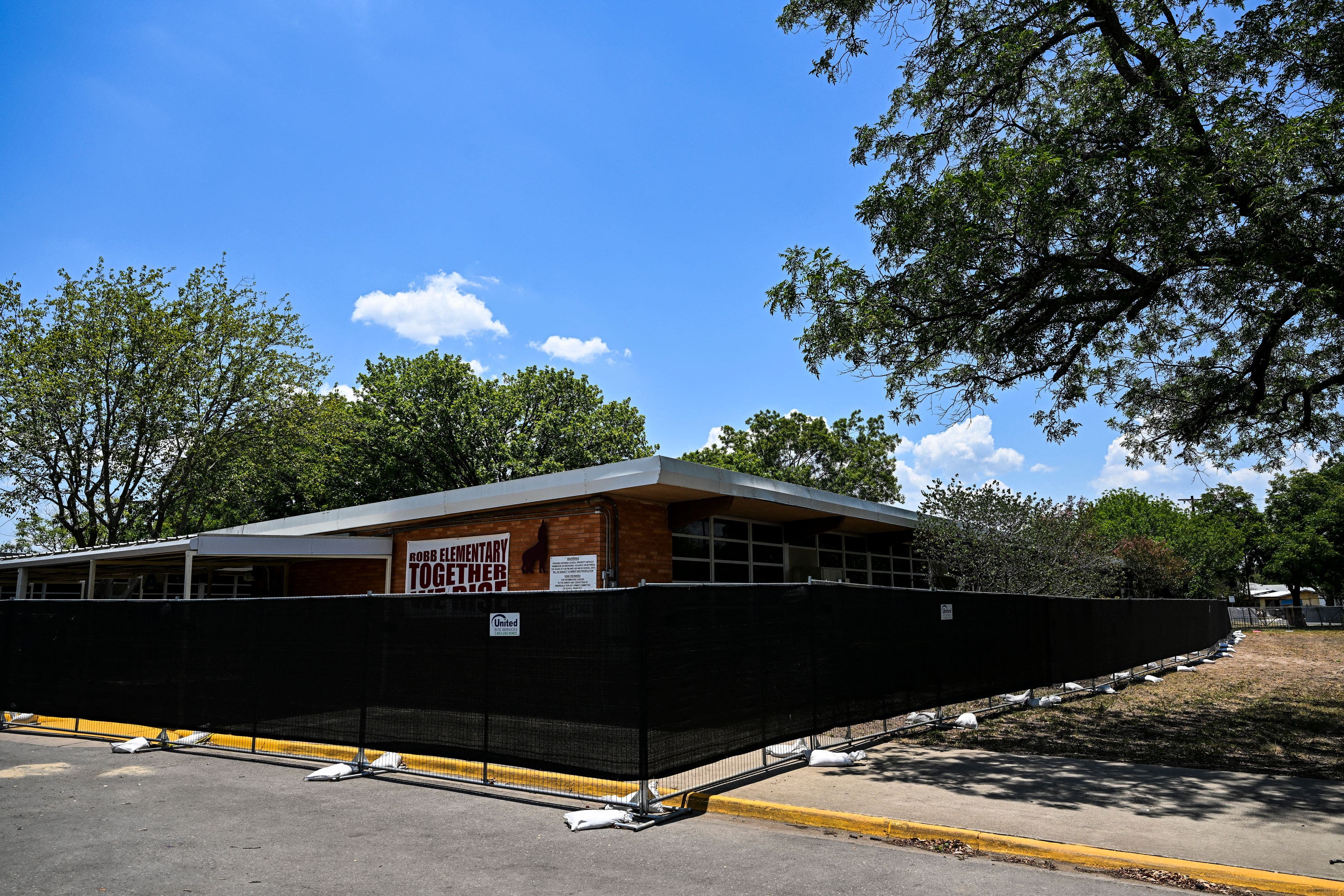 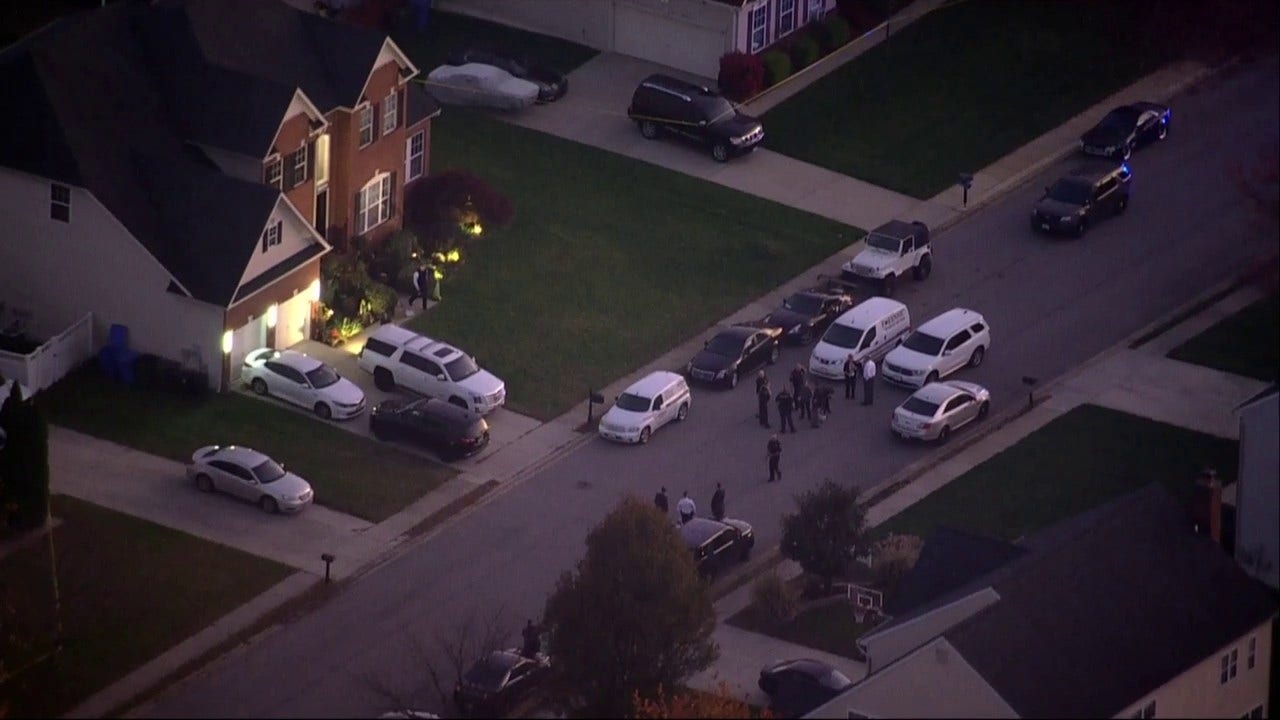