The Federal Trade Commission asked a federal judge to hold Martin Shkreli, also known as the “pharma bro,” in contempt of court over his failure to pay a hefty fine and his reentrance into the pharmaceutical market.

The motion was filed in a federal court in the Southern District of New York on Friday, according to the Hill. In it, the FTC also complains that Shkreli has ignored requests to submit documents and sit down for interviews. The motion also alleged that he failed to pay a single cent of his $25 million share of a $64.6 million fine. It was due in March of last year.

“Martin Shkreli’s failure to comply with the court’s order demonstrates a clear disregard for the law,” the director of the FTC’s Bureau of Competition, Holly Vedova, said in a statement.

“The FTC will not hesitate to deploy the full scope of its authorities to enable a comprehensive investigation into any potential misconduct,” she continued.

Shkreli’s attorney, Brianne Murphy, told CNN that the issue was simply a misunderstanding that “can get resolved relatively quickly once we get additional information and context to them.”

She added that Shkreli’s new company, Druglike, “is a software company rather than a drug company.” Murphy said because of that classification, the new company does not violate the court order that Shkreli must never partake in the pharmaceutical industry again.

Druglike describes itself as a “Web3 drug discovery software platform co-founded by Martin Shkreli.” It flaunts its ability to innovate early-stage drug discovery.

Shkreli was released early from prison last May. He was serving time for a scheme in which he drastically raised the price of a lifesaving AIDS drug. 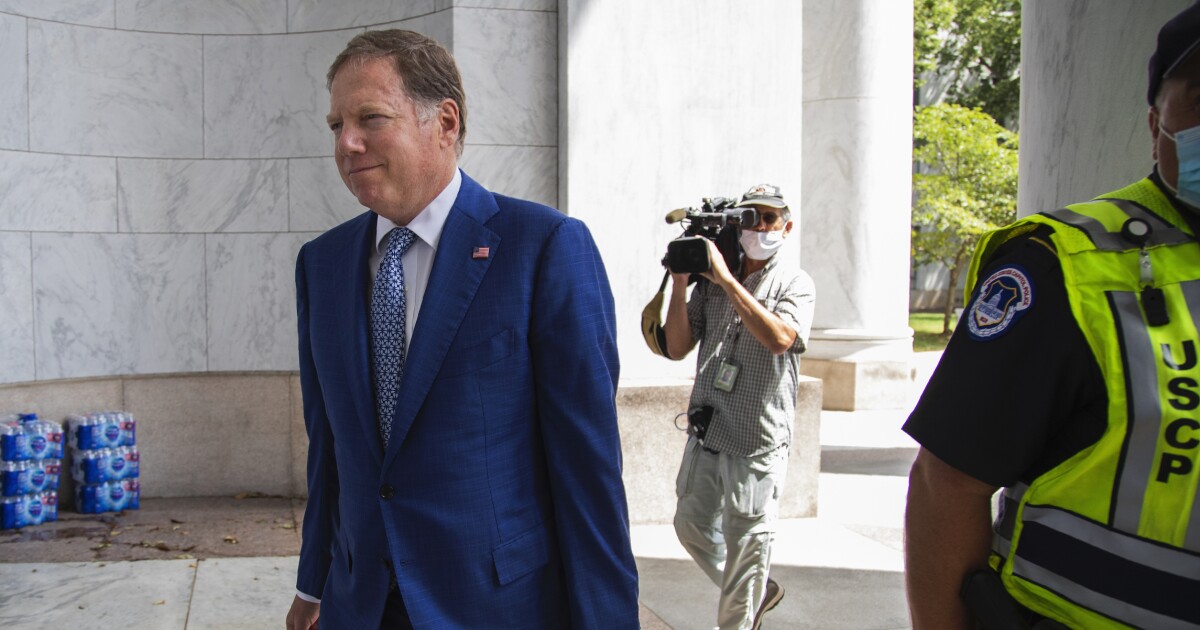 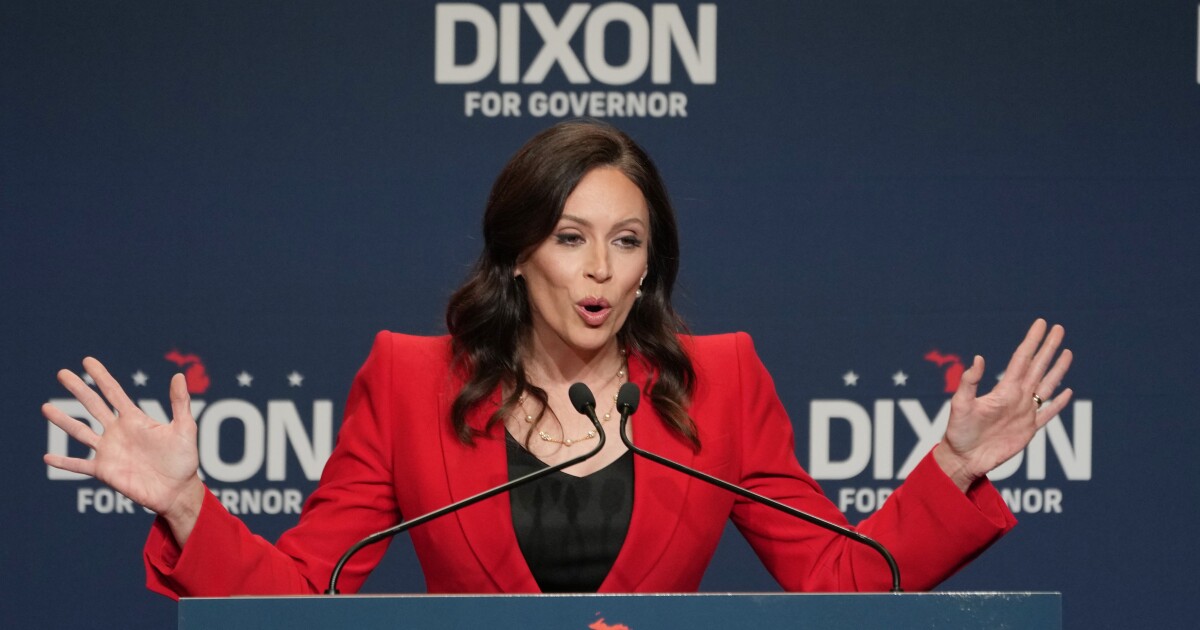 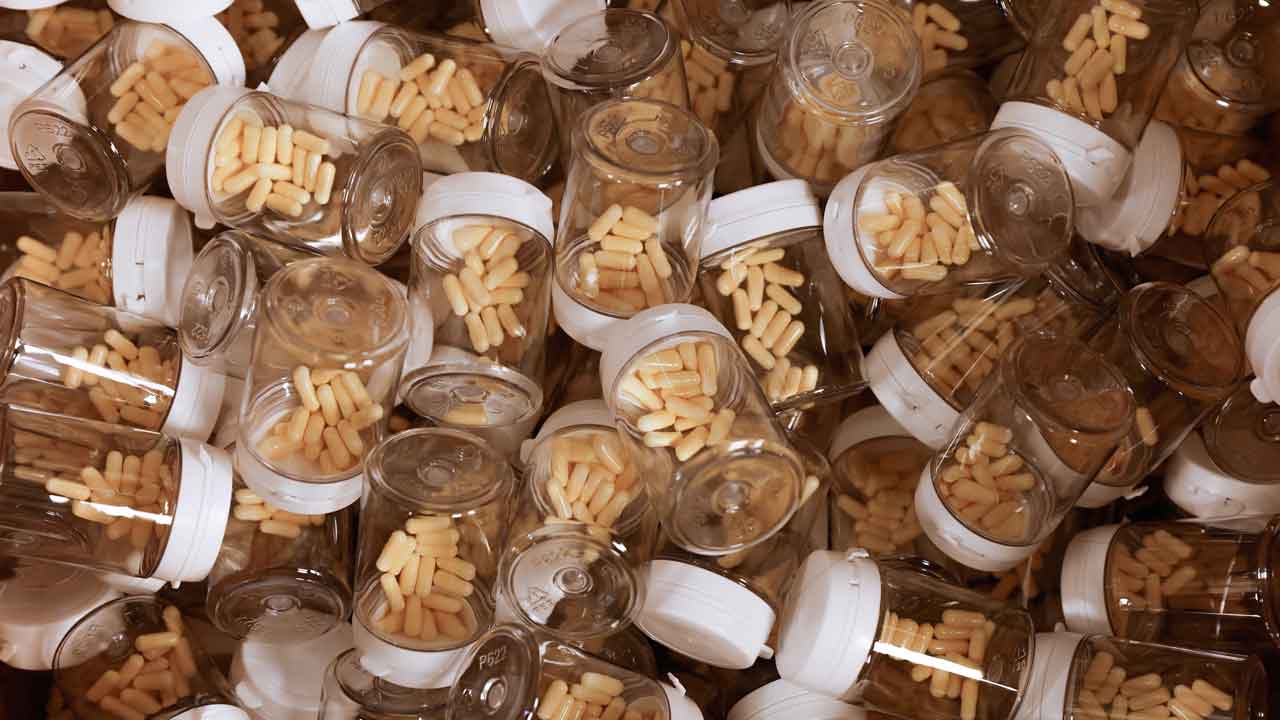