New York Giants defensive lineman Dexter Lawrence had six tackles and four QB hits in the team’s wild-card victory over the Minnesota Vikings and, furthermore, went viral for some of the trash-talking he did on the field.

Lawrence’s talk to his Vikings opponents was released Wednesday. He was going up against Vikings center Garrett Bradbury all game long. He was heard talking about his increased flexibility and had some business to give to the Vikings.

“Five, six, you going to take me out?” he asked Bradbury. “You give me more hugs than my girlfriend give me. Come on, man. I know it’s hard. You signed up for this.”

Lawrence was the Giants’ first-round pick in 2019 and has developed into a fearsome pass rusher, with the 2022 season being his best year yet.

He had career highs in sacks (7.5), tackles (68) and QB hits (28). He earned a Second-Team All-Pro selection and made it to the Pro Bowl for the first time in his career. The NFLPA also named him to the Players’ All-Pro Team.

“It does mean more,” Lawrence told the team’s website Thursday. “It’s people who know the game and respect the game and understand it. I think that’s the best kind of recognition for your peers to vote on you.”

“I think it’s all credit to Dex,” he said. “He had a really good offseason, he was here all during the installs, he’s smart, I think he enjoys playing in this defense, and I said it when I took the job here that he should be a Pro Bowler. You could just see it in the kid himself. Then after I got to know him, I could’ve guaranteed you he’s going to be that type of player because of how much he loves football, how much he loves his teammates. He’s selfless, and he’s very accountable to everybody in the room.”

Dexter Lawrence #97 of the New York Giants reacts after sacking Kirk Cousins #8 of the Minnesota Vikings during the second quarter in the NFC Wild Card playoff game at U.S. Bank Stadium on January 15, 2023 in Minneapolis.
(David Berding / Getty Images)

“Every great defense has a centerpiece. You go back and look at the defense that we’re building with the great defenses of the past, they always have a great centerpiece. And he has definitely become the centerpiece of our defense, and I think it’s awesome. I am so happy for him, proud of him, because he’s a good person, he’s smart and he’s worked his tail off. I think it’s great when you see a player succeed who puts as much work in as he has.”

The Giants play the Philadelphia Eagles on Saturday night. 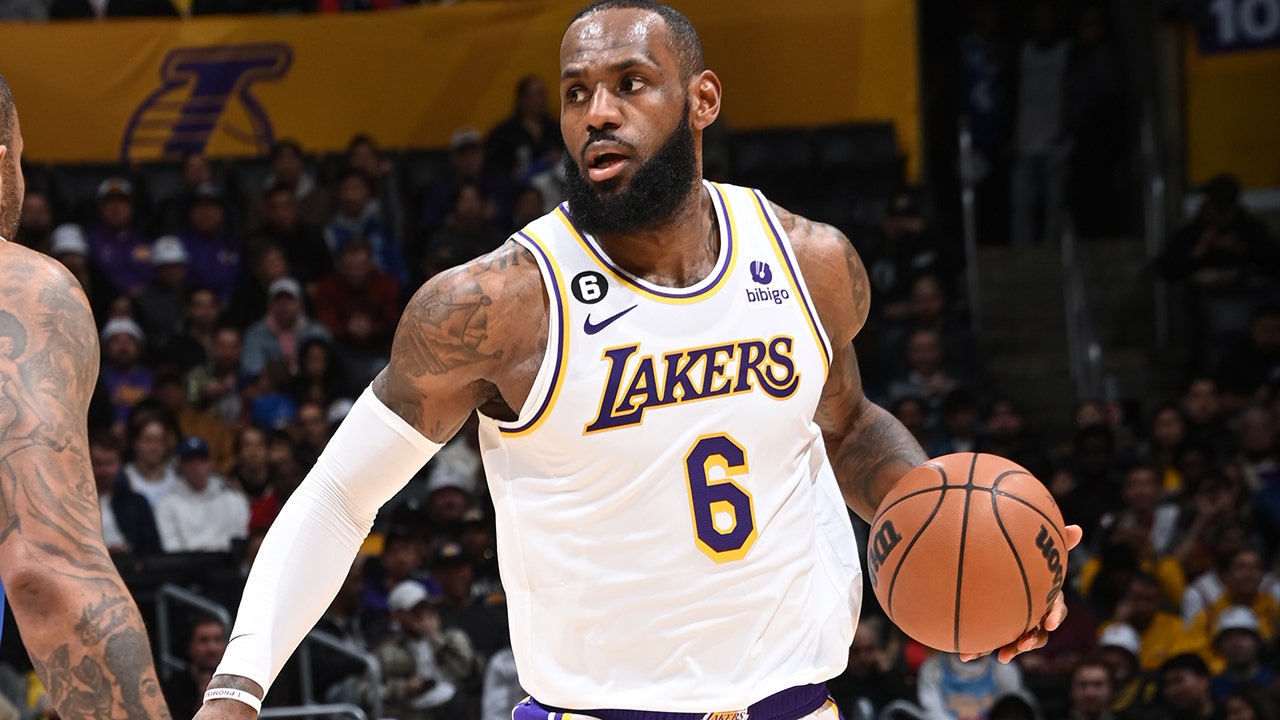 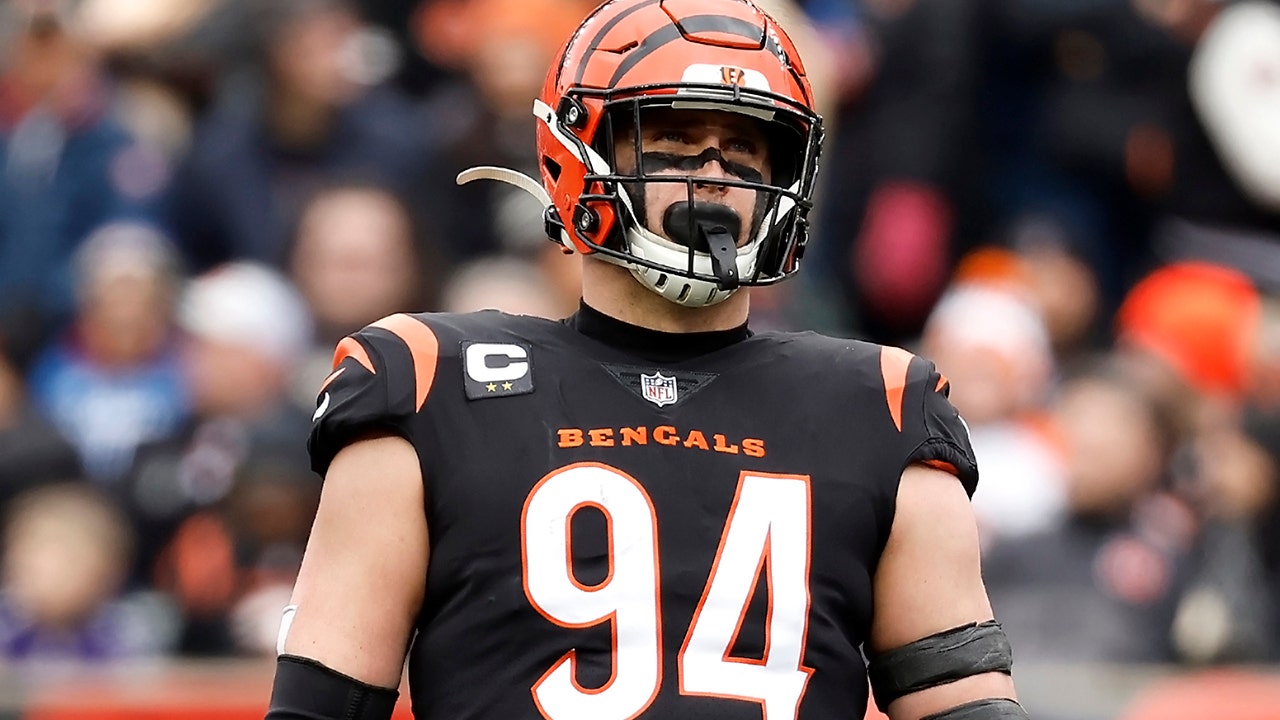