Jalen Hurts and company went up and down the field at will, and the Giants defense had no answers.

At least they thought.

Lawrence Taylor of the New York Giants during pregame warmups prior to playing the Buffalo Bills in Super Bowl XXV Jan. 27, 1991, at Tampa Stadium in Tampa, Fla. The Giants won the Super Bowl 20-19.
(Focus on Sport/Getty Images)

Lawrence Taylor took to Twitter during the first half and joked at a return amid the blowout.

“Bout to put my pads on,” LT tweeted with a laughing emoji.

LT has been retired 30 years, but he might be better than anything the Giants have on defense at the moment.

Taylor is perhaps the greatest defensive player in the history of football. He was inducted to the Hall of Fame in 1999 after 10 Pro Bowls, two Super Bowl titles, three Defensive Player of the Year Awards and an MVP.

Since 1960, his 143 sacks are the most in Giants history and the ninth most in NFL history.

Lawrence Taylor of the New York Giants in action during a game in 1985 at the Meadowlands in East Rutherford, N.J. Taylor played for the Giants from 1981-93.
(Focus on Sport/Getty Images)

The Giants took down the Minnesota Vikings in the wild-card round but lost to the Eagles in both meetings in the regular season. Philly went 14-3, earning a first-round bye as the NFC’s top seed.

The Giants have not beaten the Eagles at Lincoln Financial Field since 2013, and it’s looking like that streak will continue.

DC police chief gets passionate in crime meeting: 'Something going on within the culture of our young people' 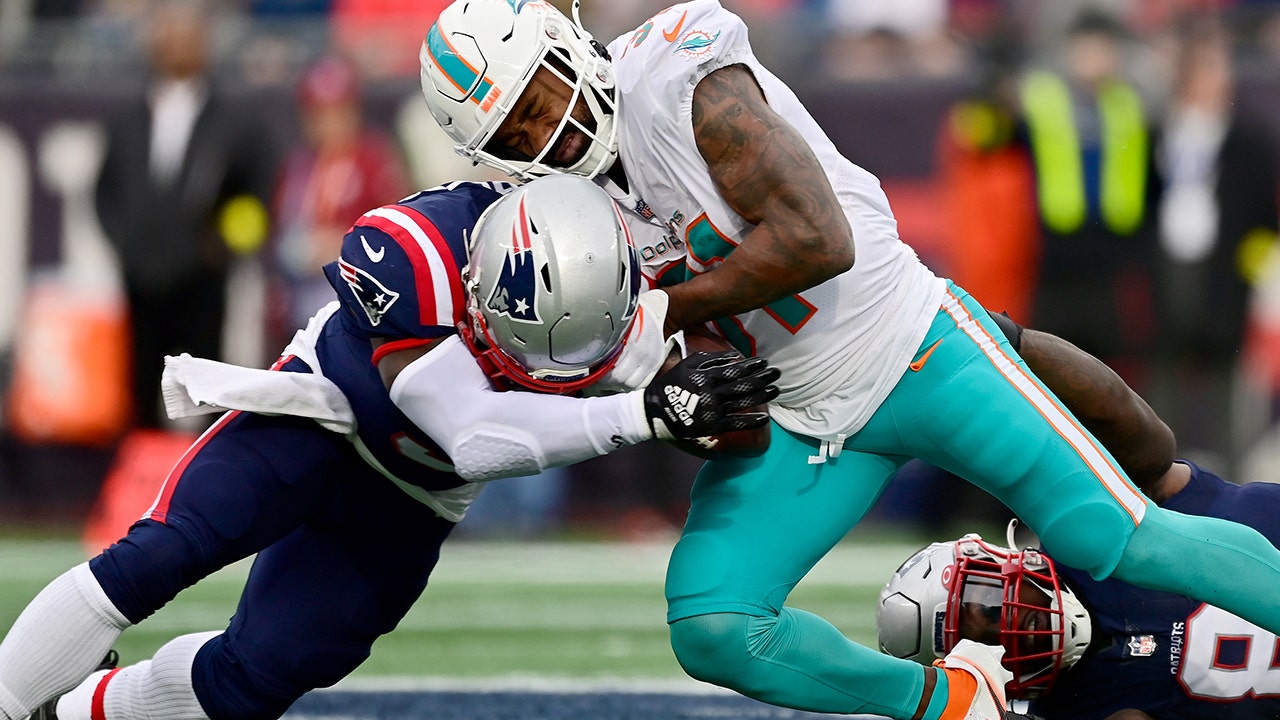 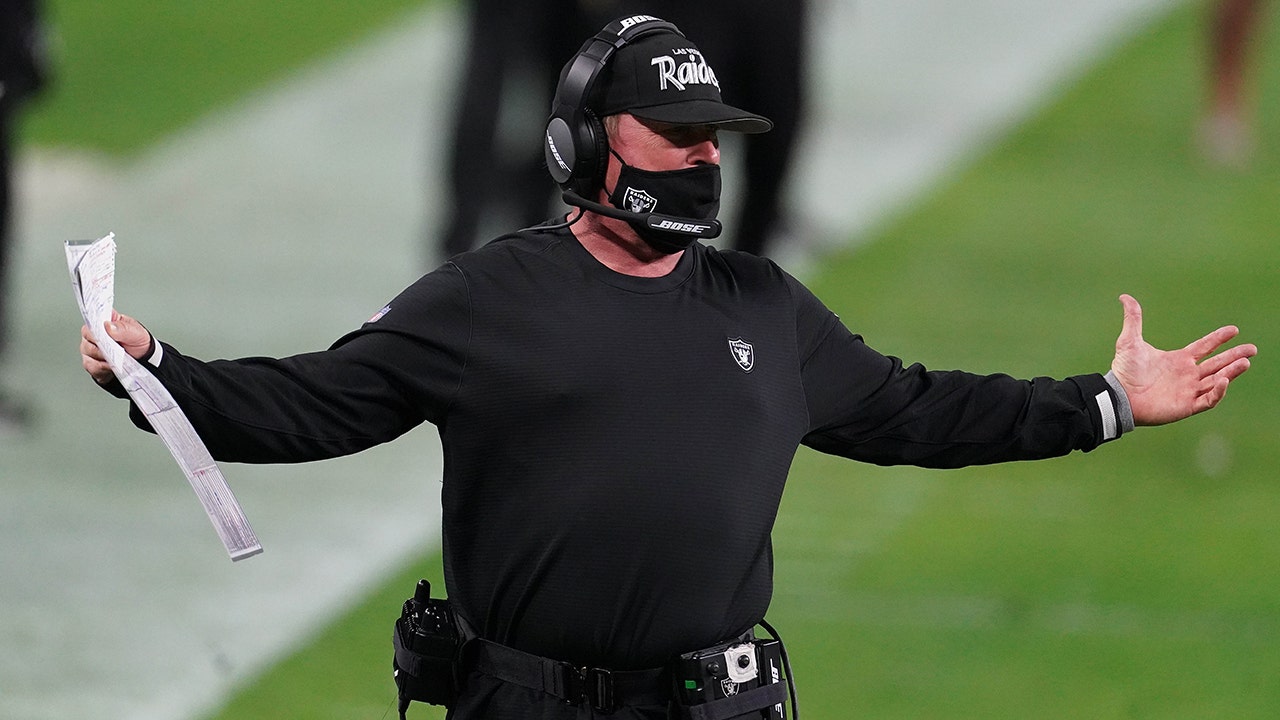 Injured USMNT star Christian Pulisic vows to play in Netherlands match: ‘Will do everything in my power’ 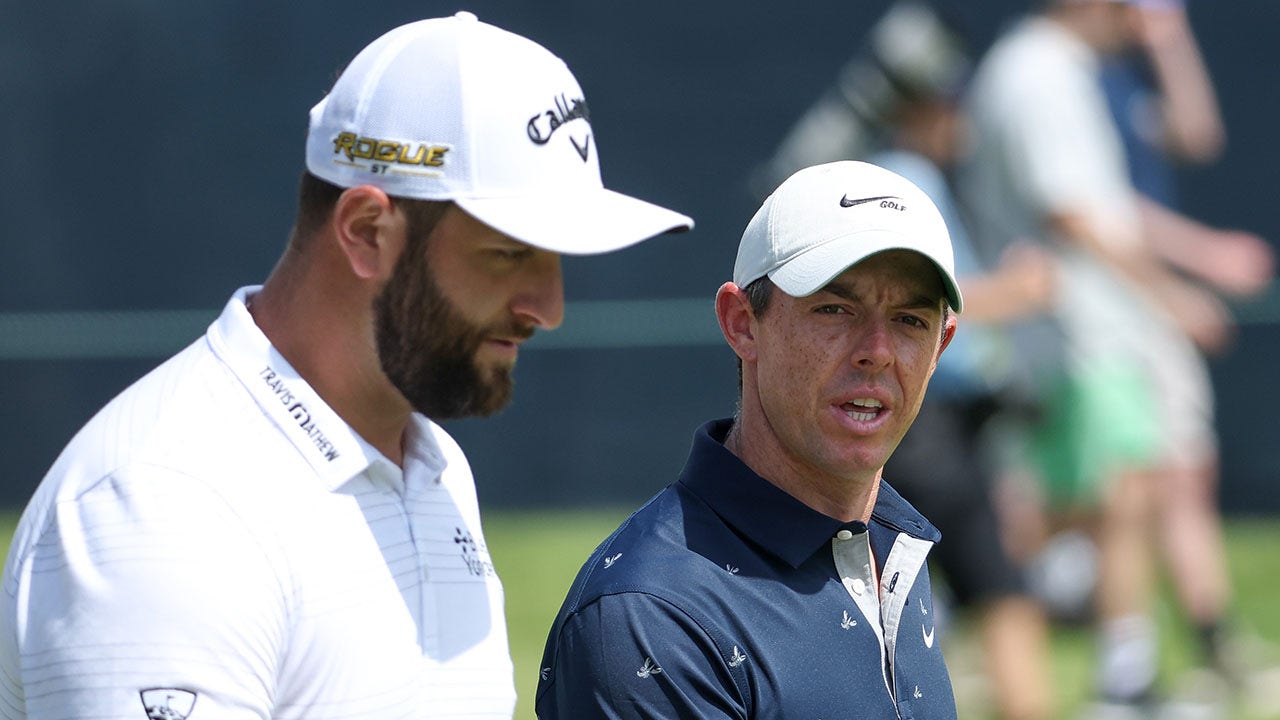