House Democratic Whip Katherine Clark’s daughter was arrested on Saturday evening for allegedly spray-painting a monument and assaulting a police officer during a protest.

“I love Riley, and this is a very difficult time in the cycle of joy and pain in parenting,” Clark tweeted. “This will be evaluated by the legal system, and I am confident in that process.”

Riley Dowell, 23, was arrested and charged with assault with a dangerous weapon, destruction or injury of personal property, and damage of property by graffiti.

The Boston Police Department referred to the suspect as “Jared Dowell.” Clark has spoken in the past about how one of her children is non-binary.

Officers were called to the Parkman Bandstand Monument in the Boston Common around 9:30 p.m. on Saturday evening about a protest.

When they arrived, they saw Dowell allegedly spray-painting “ACAB,” which stands for “All Cops Are Bastards,” and “NO COP CITY,” an apparent reference to a police training facility in the suburbs of Atlanta that has sparked protests after officers shot and killed a protester who opened fire on them earlier this week.

While police arrested Dowell, a group of 20 protesters “began to surround officers while screaming profanities though megaphones on the public street causing traffic to come to a standstill,” according to police.

The protesters were “interfering with the arrest” and “an officer was hit in the face and could be seen bleeding from the nose and mouth.”

Dowell will be arraigned in Boston Municipal Court.

Clark, 59, is the second highest-ranking Democrat in the House of Representatives after being elected whip last month.

Another protester accused of spray-painting the monument, 27-year-old Andrea Colletti, was arrested about an hour later.

Teran first shot and wounded a Georgia state trooper before police returned fire, according to authorities.

A burned police car sits on the street following a violent protest, Saturday, Jan. 21, 2023, in Atlanta, in the wake of the death of an environmental activist killed after authorities said the 26-year-old shot a state trooper.
(G3 Box News Photo/Alex Slitz)

Broken windows at a Wells Fargo branch are seen following a protest, Saturday, Jan. 21, 2023, in Atlanta, in the wake of the death of an environmental activist killed after authorities said the 26-year-old shot a state trooper.
(G3 Box News Photo/Alex Slitz) 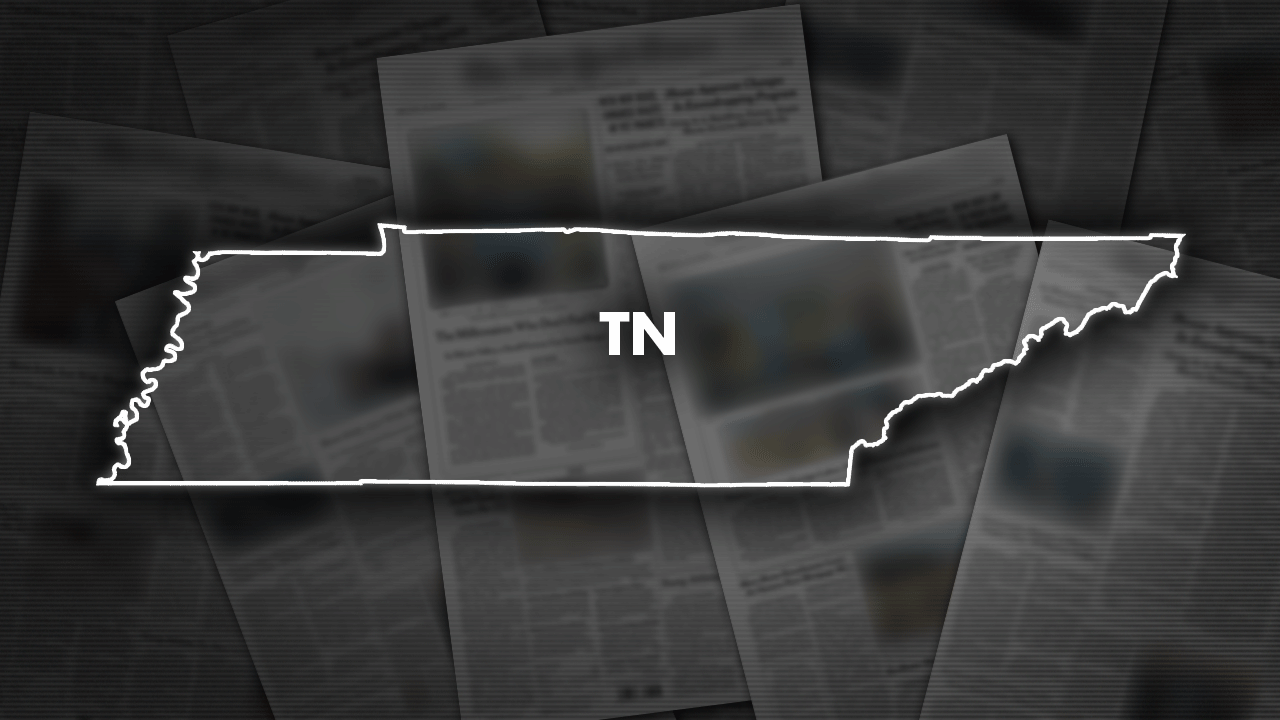 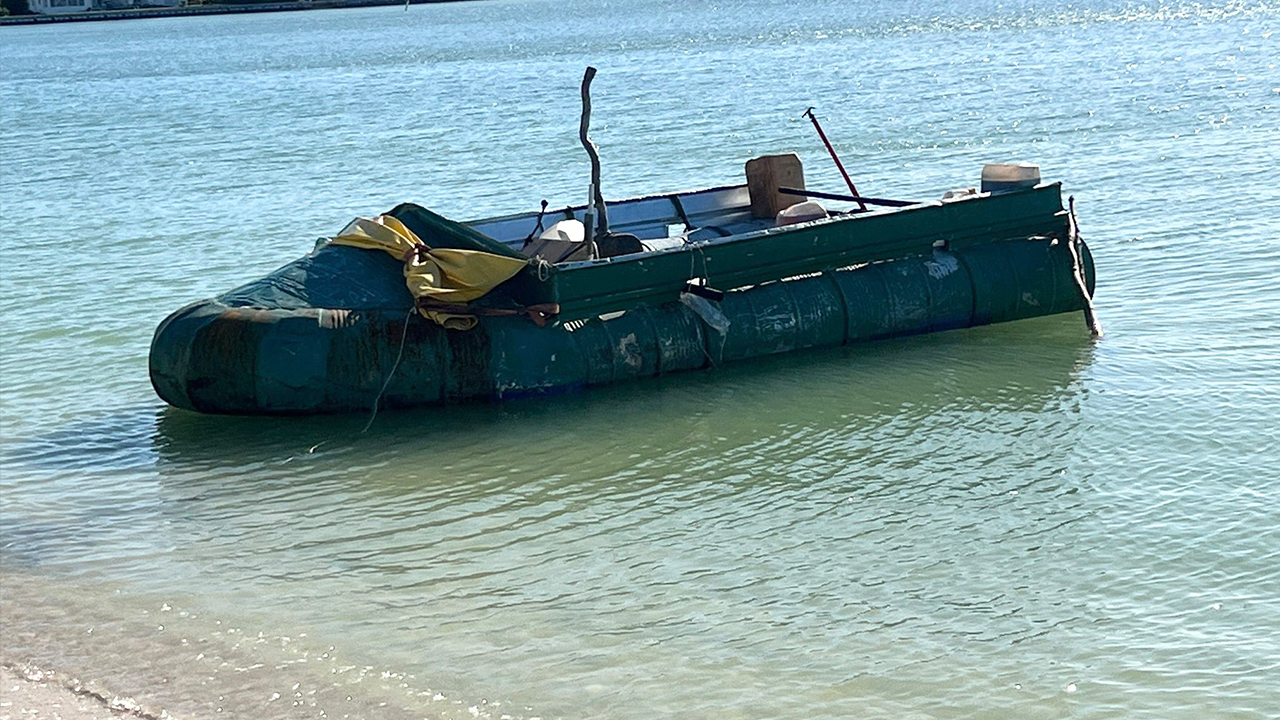 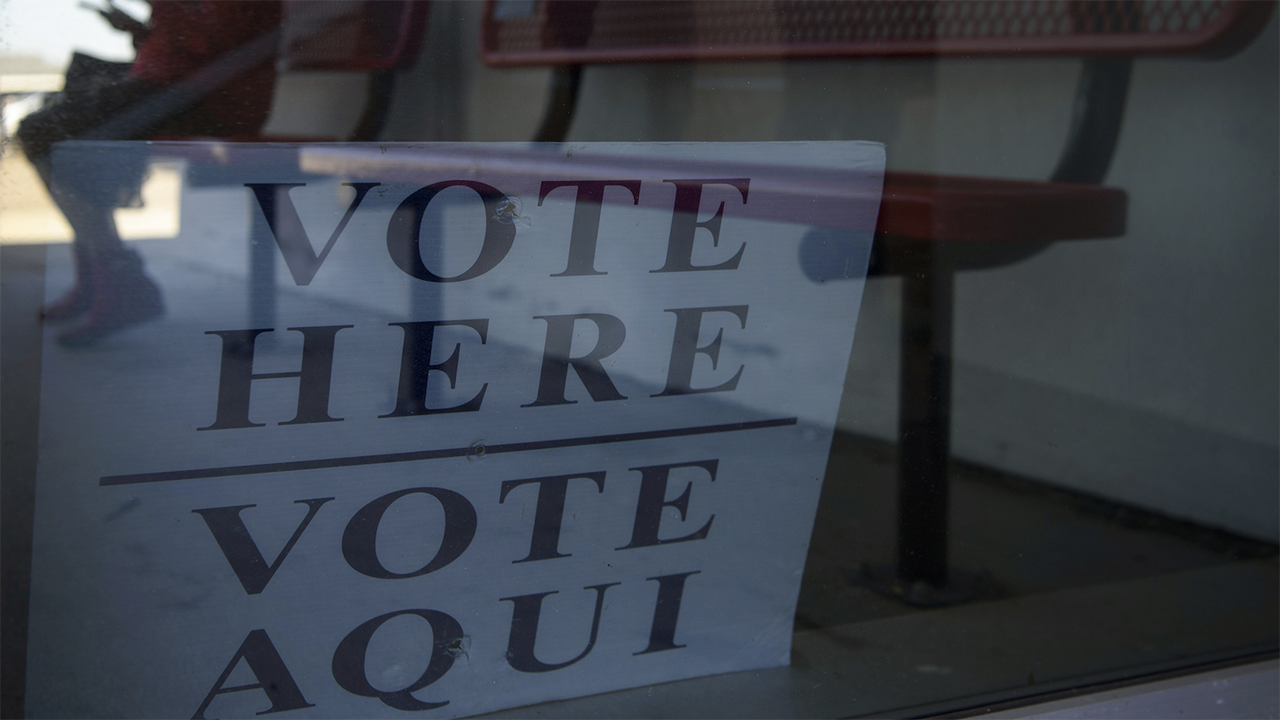 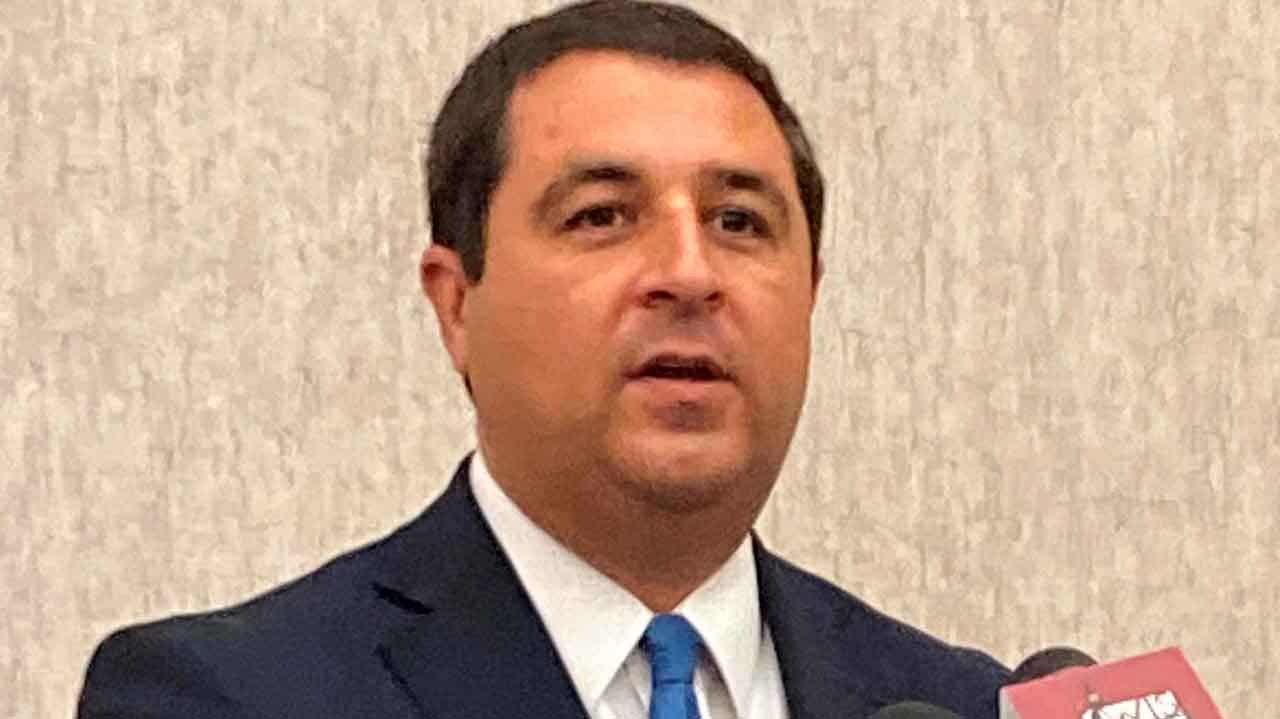