Jeffries said in a letter to McCarthy on Friday that Schiff and Swalwell were “eminently qualified” legislators with more than two decades of providing oversight of the nation’s intelligence community.

But McCarthy has expressed concerns with both legislators, telling Punchbowl News recently that “Swalwell can’t get a security clearance in the private sector. I’m not going to give him a government security clearance.”

In a letter replying to Jeffries, McCarthy laid out his reasons for rejecting the demand.

“I appreciate the loyalty you have to your Democrat colleagues, and I acknowledge your efforts to have two Members of Congress reinstated to the House Permanent Select Committee on Intelligence,” McCarthy wrote. “But I cannot put partisan loyalty ahead of the national security, and I cannot simply recognize years of service as the sole criteria for membership to this essential committee. Integrity matters more.”

McCarthy added that “the misuse of this panel during the 116th and 117th Congresses severely undermined its primary national security and oversight missions – ultimately leaving our nation less safe.”

Swalwell reportedly had ties to suspected Chinese spy Christine Fang, also known as Fang Fang. The allegations were first reported by Axios in December 2020 and prompted House Republicans to remove Swalwell from the House Permanent Select Committee on Intelligence. The Democrats tabled the resolution.

Swalwell’s alleged ties with Fang include her being part of his fundraising efforts for his 2014 reelection campaign, though she did not make any donations, according to intelligence officials. She also interacted with Swalwell several times over several years and placed an intern in his office. She reportedly fled the United States and returned to China.

Swalwell continues to say he did not do anything wrong.

As for Schiff, McCarthy has stated that the legislator has lied too many times to the American public. Schiff was one of the Democrats’ lead spokesmen on the explosive accusations that former President Donald Trump colluded with Russia in the run-up to the 2020 election. The subsequent investigation by Special Counsel Robert Mueller “did not find that the Trump campaign, or anyone associated with it, conspired or coordinated with the Russian government in these efforts, despite multiple efforts from Russian-affiliated individuals to assist the Trump campaign.”

Mueller’s investigation also found no evidence that Trump fired then-FBI Director James Comey in order to cover up a conspiracy between Trump’s campaign and Russia.

Madison Brooks investigation shuts down bar and 'penalties to be discussed' 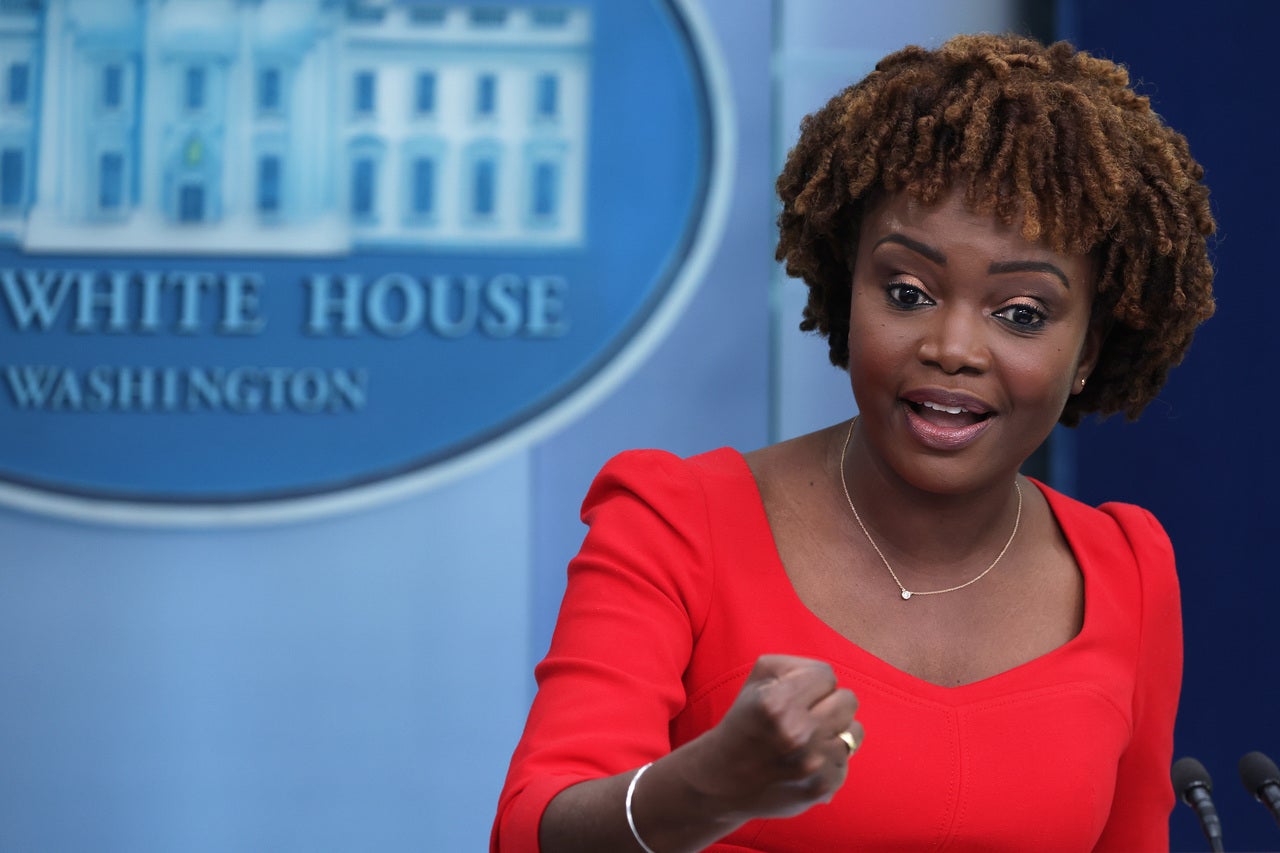