In the fall of 1940, in the height of his third campaign for the presidency, FDR announced a deal by which the United States would effectively trade a number of warships that Prime Minister Winston Churchill desperately needed in exchange for two British naval bases in Newfoundland and Bermuda, as well as 99-year leases on several other bases, that the U.S. most certainly did not need. Whether the deal violated the Neutrality Act was one question. The president was lucky in that he never had to defend it in court. More to the point, Roosevelt was able to sell the trade as a critical measure to bolster America’s defenses. A country that desperately wanted to stay out of the emerging conflict went along with this argument. Though he worried that he “might get impeached” for bypassing Congress, in the end, FDR initiated the destroyers-for-bases deal by executive action. “Never in the field of human conflict was so much owed by so many to so few,” Churchill famously proclaimed in response.

FDR’s final gambit was to ask Congress to enact “lend lease” legislation that would permit the U.S. to loan war equipment to Britain in the same way people today lease a car, with the option to purchase it outright at the end of the lease term. Senator Robert Taft, an isolationist from Ohio, noted that “lending war equipment is a good deal like lending chewing gum. You don’t want it back.” The America First Committee warned with less mirth that the proposal was sure to draw the United States into a war whose casualties would exceed those of World War I. The public was hopelessly divided — with itself. Polls showed that 88 percent of respondents opposed entering the war, but 60 percent wanted to help Britain win.

In December 1940, coming off his victory in the fall election, and after a much-needed sailing respite — the president was “tanned and exuberant and jaunty,” Labor Secretary Frances Perkins observed — Roosevelt made himself available for a press conference. He framed the issue in terms that everyday voters could understand.

“Suppose my neighbor’s home catches fire,” he began, “and I have a length of garden hose four or five hundred feet away. If he can take my garden hose and connect it up with his hydrant, I may help him to put out his fire. Now, what do I do? I don’t say to him before that operation, ‘Neighbor, my garden hose cost me $15; you have to pay me $15 for it.’ What is the transaction that goes on? I don’t want $15 — I want my garden hose back after the fire is over. All right. If it goes through the fire all right, intact, without any damage to it, he gives it back to me and thanks me very much for the use of it. But suppose it gets smashed up — holes in it — during the fire; we don’t have to have too much formality about it, but I say to him, ‘I was glad to lend you that hose; I see I can’t use it any more, it’s all smashed up.’ He says, ‘How many feet of it were there?’ I tell him, ‘There were 150 feet of it.’ He says, ‘All right, I will replace it.’ Now, if I get a nice garden hose back, I am in pretty good shape.”

A month later, Roosevelt delivered his first Fireside Chat in several months. He told the American people that if Britain fell to Germany, they would be forced to live in a “new and terrible era in which the whole world, our Hemisphere included, would be run by threats of brute force.” The only way to keep America out of war was to ensure that Britain could stave off Germany and Italy on its own, on behalf of all free nations. To make that happen, “we must be the great arsenal of democracy.”

Congress passed the Lend Lease Act by comfortable margins, though 40 percent of the House and one-third of the Senate voted in opposition. 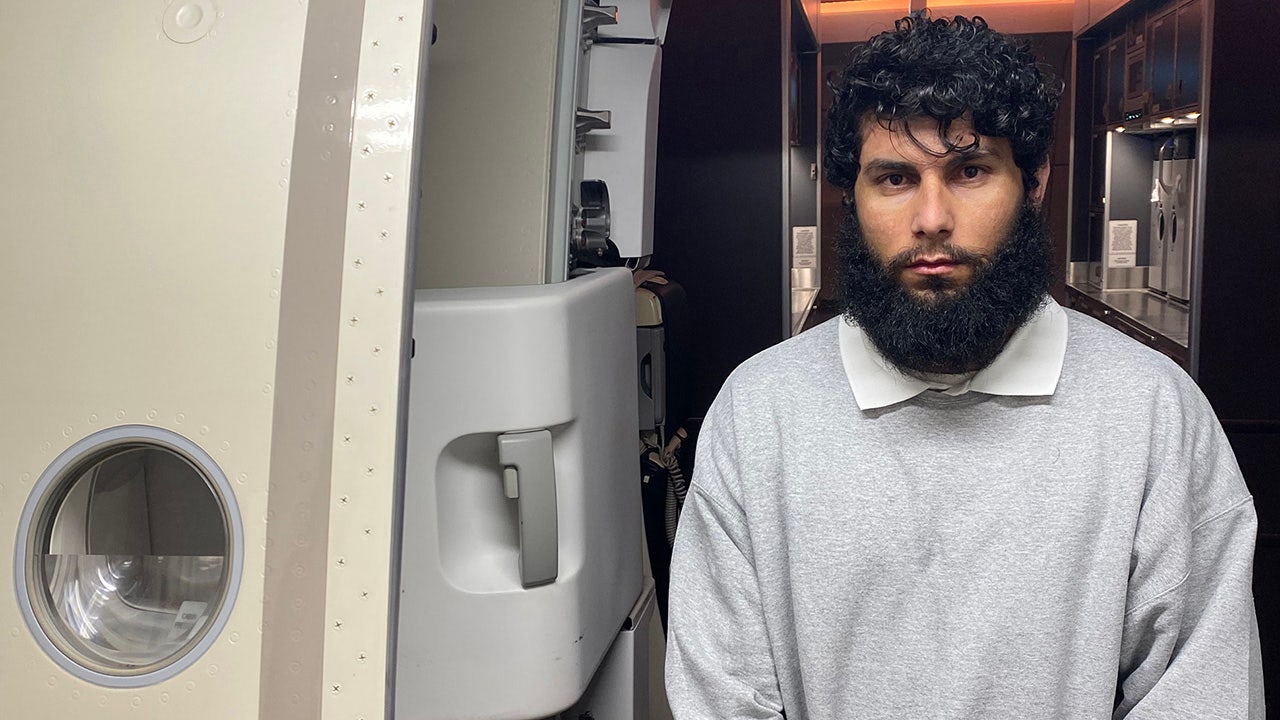 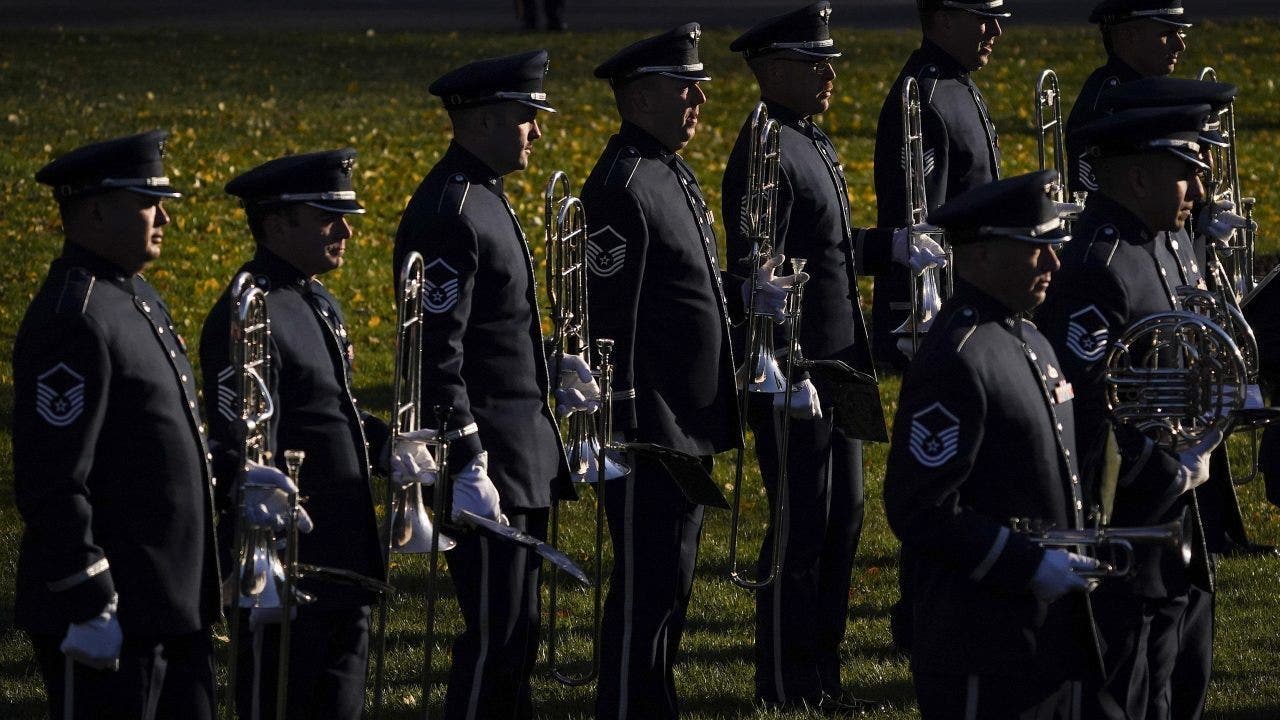