A Boise police officer shot and killed a man Monday while law enforcement officials were trying to take the man into custody on alleged felony charges, according to police.

At about 4:30 p.m. Monday, city police officers and Idaho Department of Correction fugitive recovery agents were looking for the man in West Boise, the Boise Police Department said in a statement.

Officers were trying to remove the man from a car when police said he produced a weapon. One Boise officer “was forced to discharge his weapon, striking the suspect,” who died at the scene, police said.

Police did not say what type of weapon the man allegedly produced and didn’t give details about the alleged felony charges against him.

The Ada County Coroner’s Office will release the man’s name once family members have been told of his death, police said.

A male suspect facing felony charges produced a weapon during his arrest, prompting a police officer to open fire in Boise, Idaho.

Police said the officer, whose name wasn’t released, wasn’t hurt and will be placed on paid administrative leave. Police said an internal investigation will also be done and that the city’s police watchdog agency will do its own review.

Florida Supreme Court to hear case on abortion law signed by DeSantis, permits law to remain in effect for now 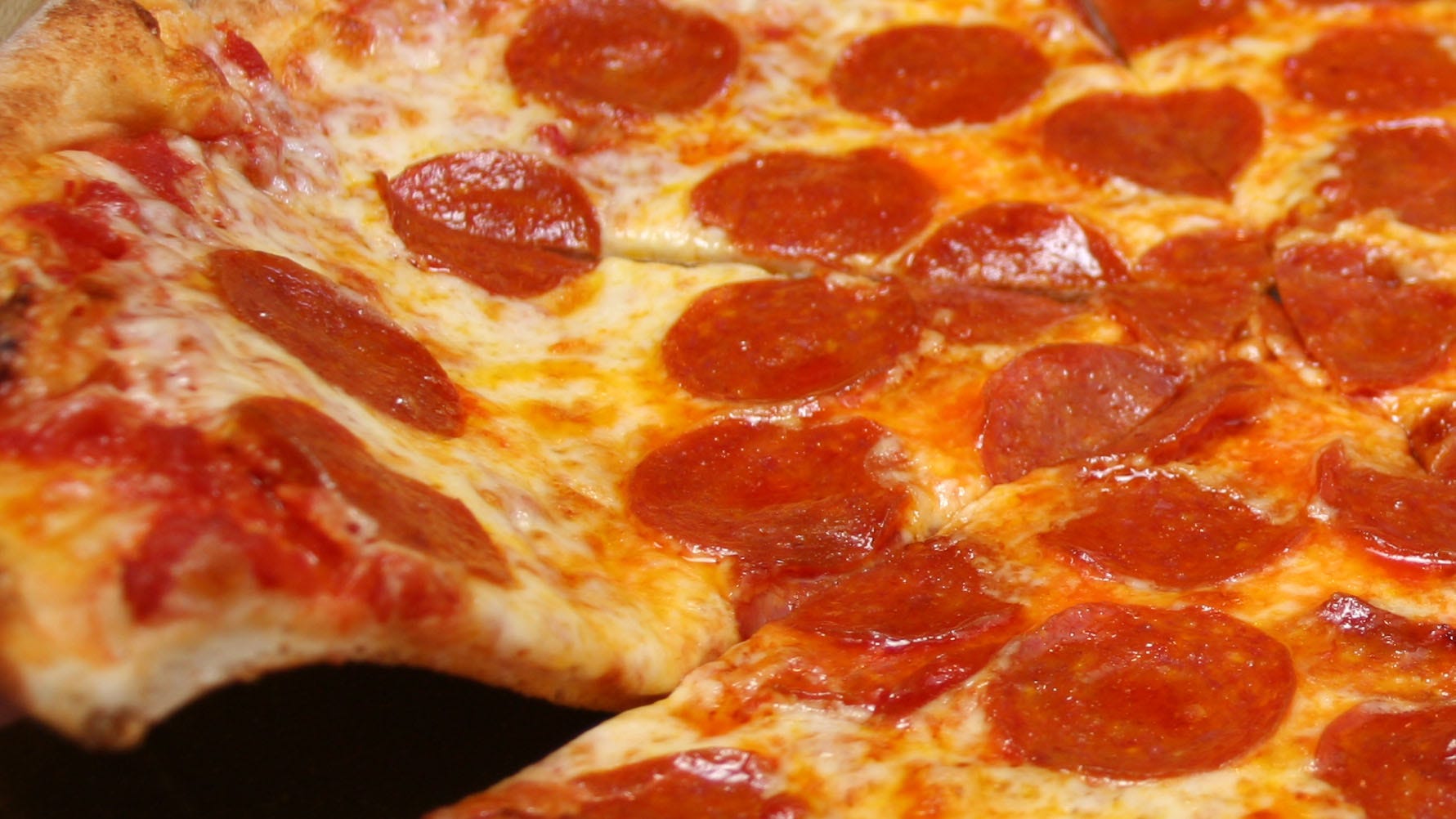 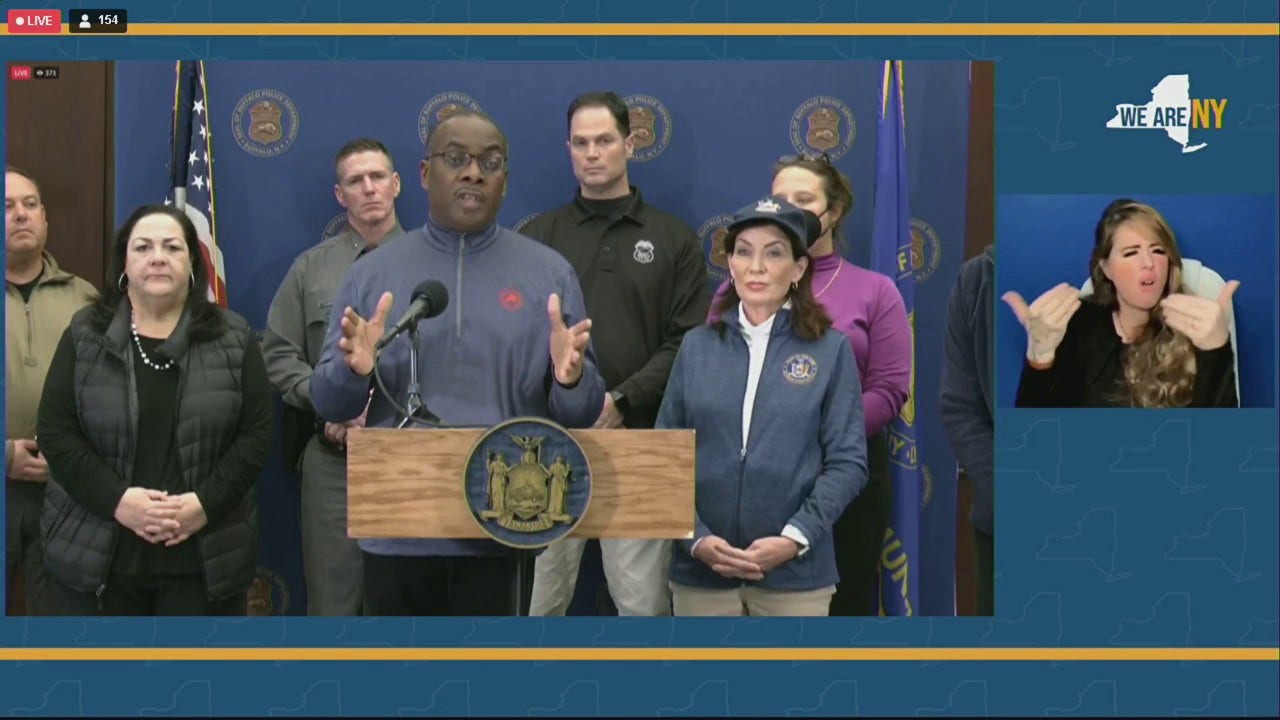 Buffalo mayor torches winter storm looters: ‘They are the lowest of the low’ 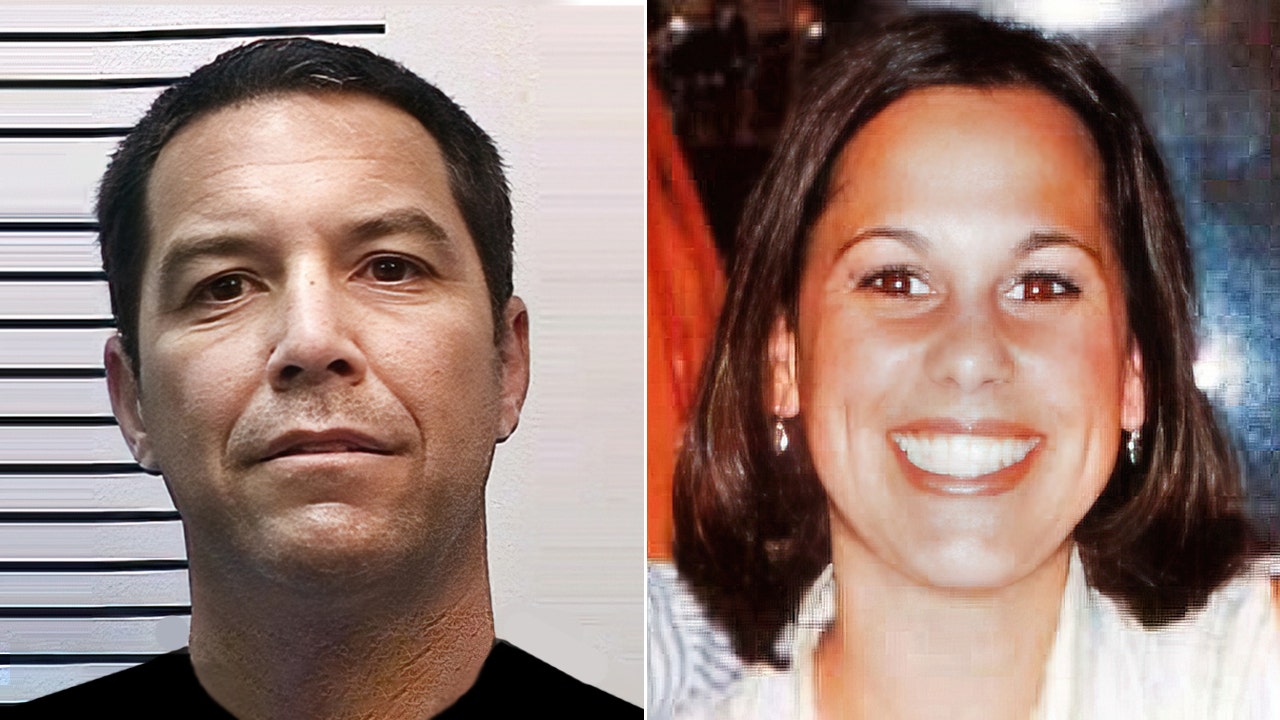