The owner of a Moscow, Idaho restaurant where two slain students worked is speaking out after one report claimed that quadruple murder suspect Bryan Kohberger visited the business twice, saying that it is inaccurate.

The owner of Mad Greek, Jackie Fischer, says in a Facebook post that the report is based on “completely fabricated information.”

“The news/media should really do their due diligence before running a story with completely fabricated information. This will be my only response to this story from People… It is not true,” Fischer wrote.

“I also have not forbidden employees from speaking to reporters. We all decided collectively to support the families and not share anything that could potentially harm the investigation or cause the families more stress,” she added.

The People report also stated that an investigator familiar with the case said that law enforcement is aware of Kohberger’s visit to the restaurant.

Kohberger, a Washington State University teaching assistant and Ph.D. student in the Department of Criminal Justice, was arrested on Dec. 30 in Albrightsville, Pennsylvania.

Candles and flowers are left at a make-shift memorial honoring four slain University of Idaho students outside the Mad Greek restaurant in downtown Moscow, Idaho, on Tuesday, Nov. 15, 2022. Police discovered the bodies of the four students at home near campus on Sunday, Nov. 13, 2022, and said the killer or killers used a knife or bladed weapon in the targeted attack. Two of the victims, 21-year-old Madison Mogen and 20-year-old Xana Kernodle, were servers at Mad Greek.
(G3 Box News Photo/Nicholas K. Geranios)

Pennsylvania State Police Maj. Christopher Paris said during a press conference on Jan. 3 that “force was used” to gain access to the Kohbergers’ home during the early morning hours of Dec. 30 in Albrightsville, Pennsylvania.

“There were multiple windows that were broken, I believe, to gain access, as well as multiple doors,” Paris said during the press, adding that Bryan Kohberger’s parents were home at the time. 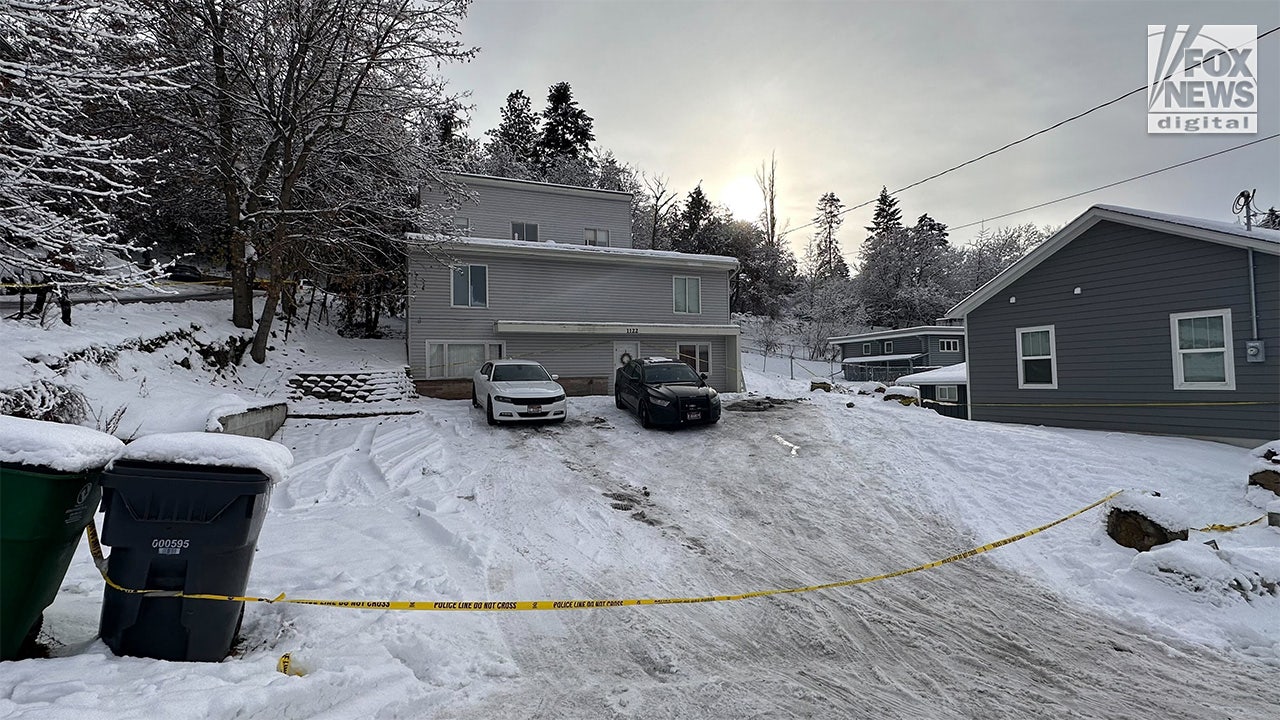 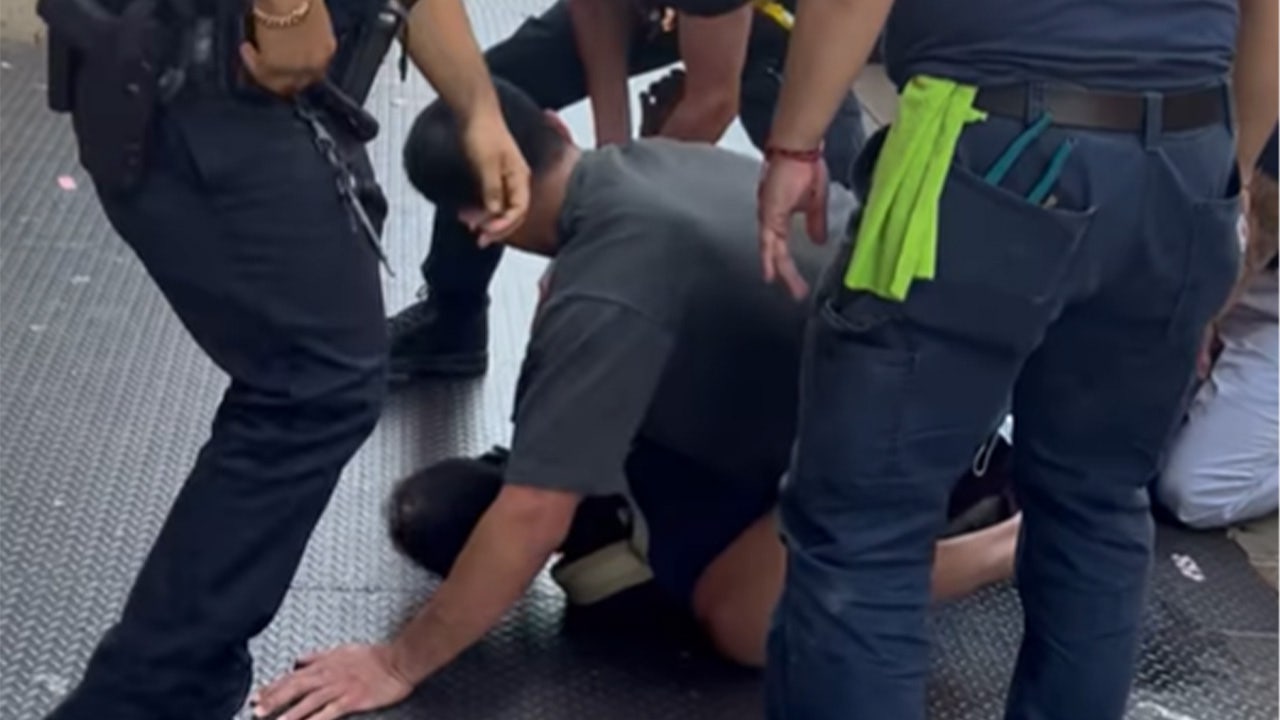 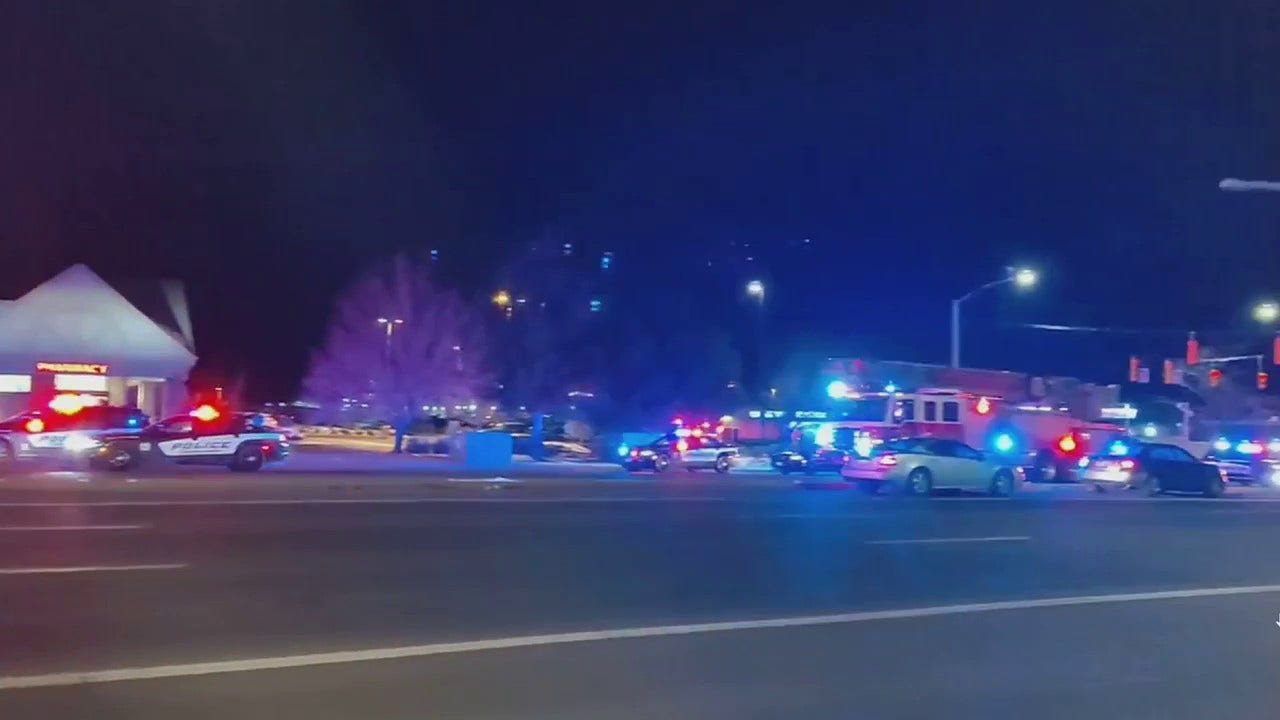