In the United States, strict abortion bans have come into force in three other states.

On Thursday, Idaho, Tennessee and Texas joined the 10 Conservative-ruled states that have imposed all or nearly all abortion access since the Supreme Court’s controversial abortion-law decision in July.

On June 24, the Supreme Court overturned the landmark “Roe v. Wade” ruling from 1973, which had enshrined a nationwide fundamental right to abortion in the USA. Because there is no federal law on abortion, states can now largely or completely ban abortion.

In Texas, under the new law, doctors who perform an abortion face life imprisonment and a $100,000 fine. Texas and Tennessee laws make no exceptions, even in cases of rape or incest.

In the dispute over the abortion ban in Idaho, the administration of US President Joe Biden had achieved a partial victory in court on Wednesday. A federal judge blocked part of the law. According to the ruling, federal law requires hospital doctors to perform emergency medical abortions on women covered by Medicare.

In Texas, a judge appointed by ex-President Donald Trump decided differently in a similar case. The right to abortion will therefore remain legally contested for a long time to come. (AFP) 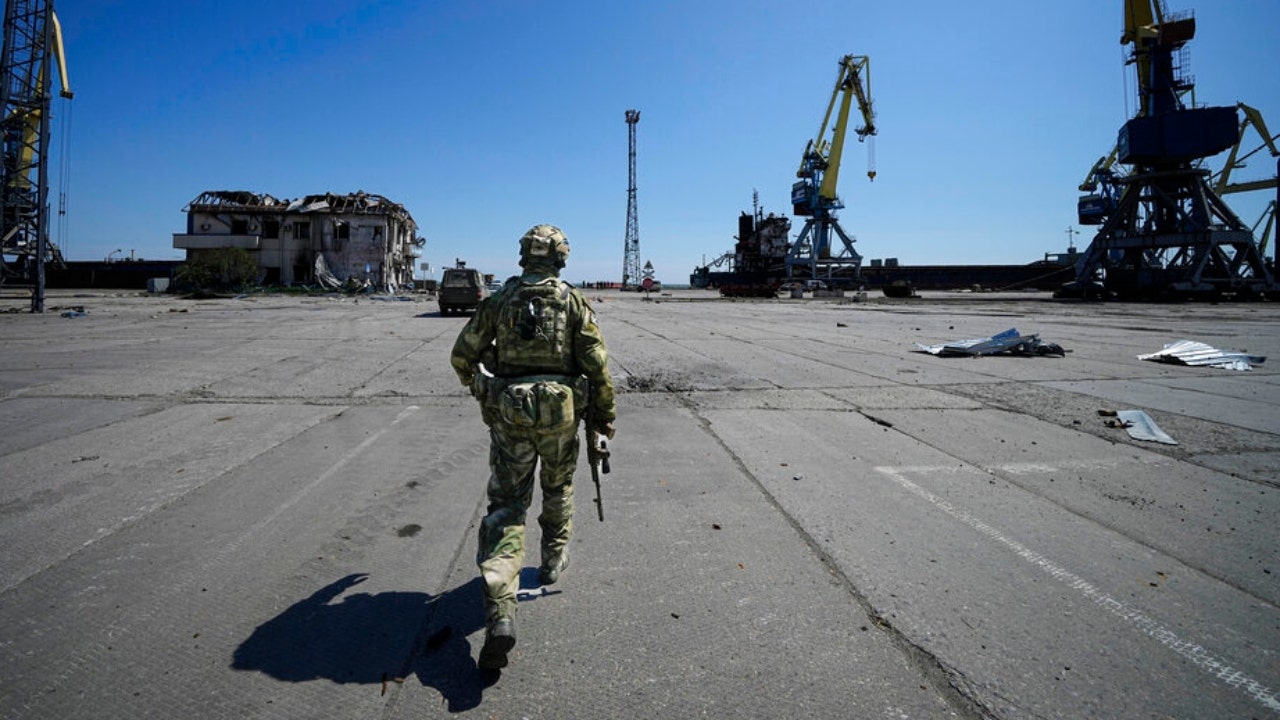 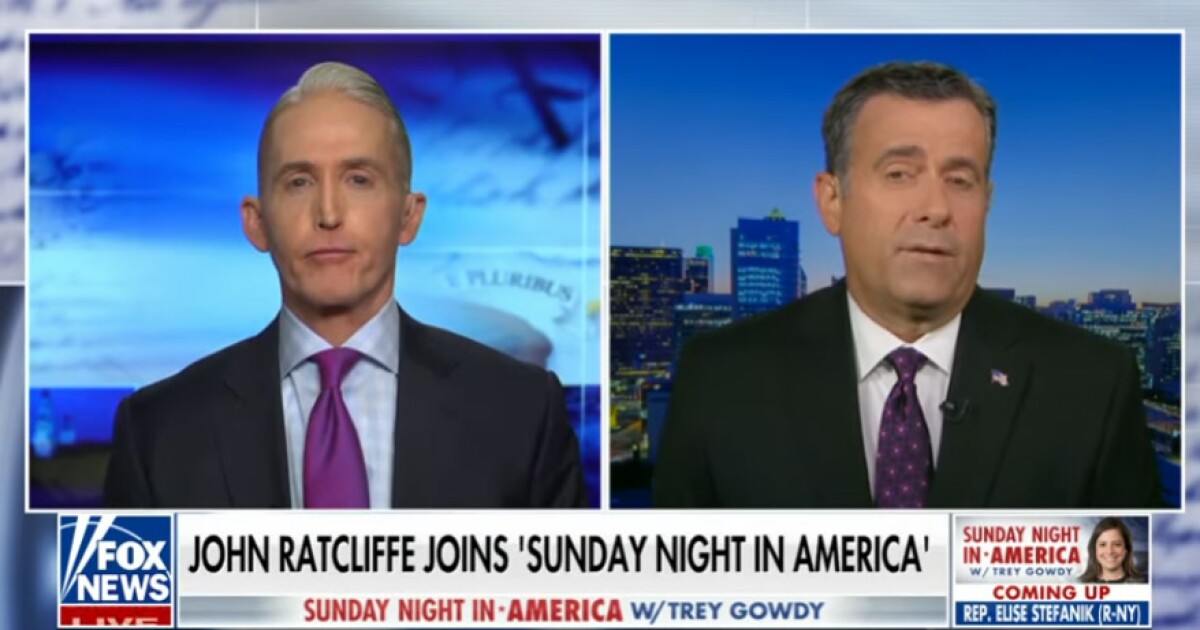 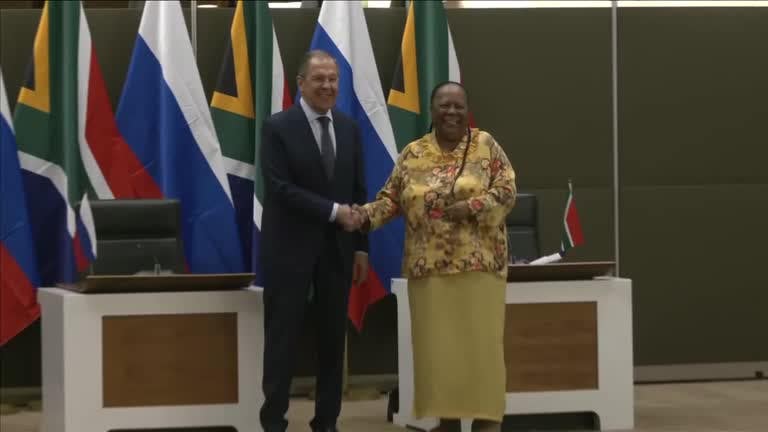 Reporter’s Notebook: What’s Russia up to in Africa?