An Idaho prosecutor was seen entering the Moscow home where four University of Idaho students were killed on early Sunday morning.

The four students, Ethan Chapin, 20; Xana Kernodle, 20; Madison Mogen, 21; and Kaylee Goncalves, 21, were stabbed to death on early Sunday morning between 3 a.m. and 4:00 a.m. in a Moscow, Idaho, home near the college campus, according to police.

Thompson was seen entering the house along with several members of the Federal Bureau of Investigation’s Behavioral Analysis Unit.

Investigators have been gathering evidence inside the house since Sunday. Police don’t have a suspect in custody, according to a Friday night press release from the Moscow Police Department. On Saturday, investigators were seen measuring tire tracks outside the King Road house.

Police said that the victims were likely sleeping when they were stabbed multiple times.

There were two other roommates inside the home when the attacks took place, but police don’t consider them suspects and say that the pair wasn’t hurt.

Police are seeking to locate the knife used in the attack, and have contacted local businesses to find out where the “fixed-blade knife” was purchased.

Shortly before the attack, both Mogen and Goncalves were seen at the Grub Wandering Kitchen’s food truck. The two were taken home by a “private party,” according to police, but didn’t add if the women knew the driver.

IDAHO MURDERS: WHAT WE STILL DON’T KNOW ABOUT THE STABBING DEATHS OF 4 UNIVERSITY STUDENTS ONE WEEK LATER

Kernodle and Chapin were attending a party at the Sigma Chi fraternity house on campus prior to returning to the King Road home at about 1:45 a.m. on Sunday.

While police initially described the attack as an “isolated, targeted attack” with “no imminent threat to the community at large,” that description was later walked back by Moscow Police Department Chief James Fry during a Wednesday evening press conference.

Trump says Biden 'betrayed Israel and the Jewish community,' vowed to strengthen relations if elected in 2024

Kyrie Irving discusses 'learning journey' since suspension: 'A lot of hurt that needed to be healed' 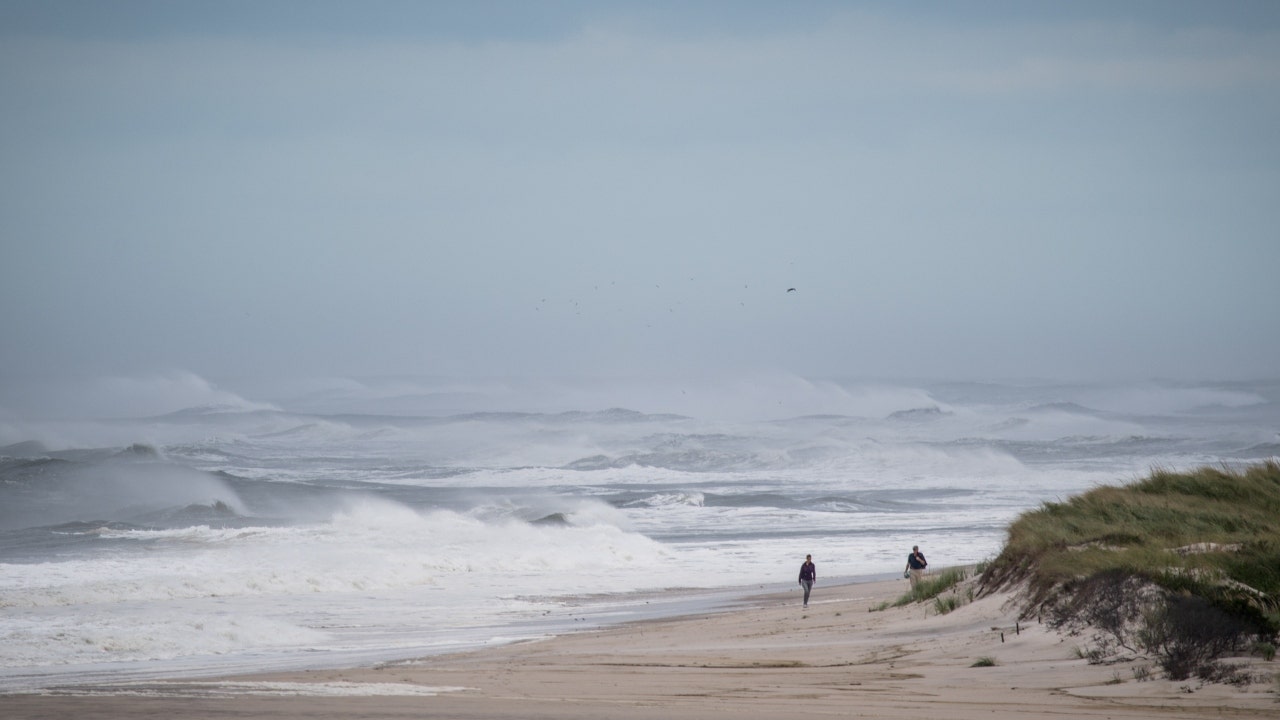 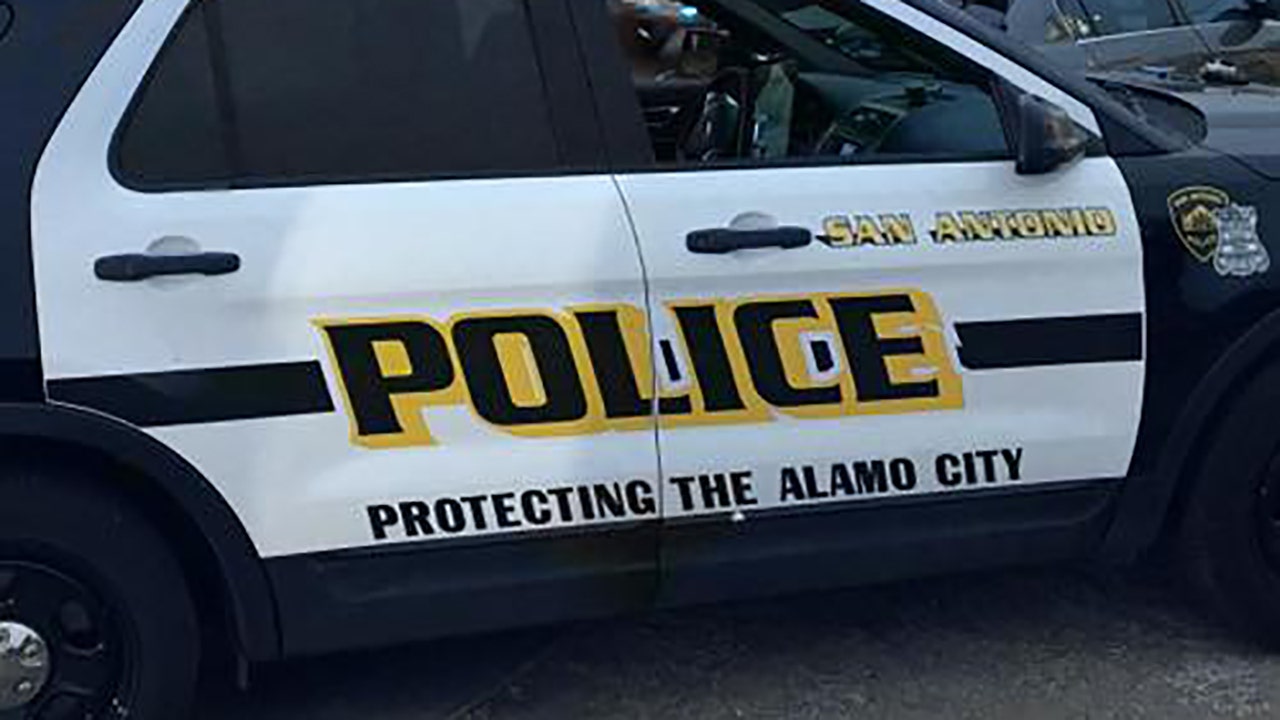 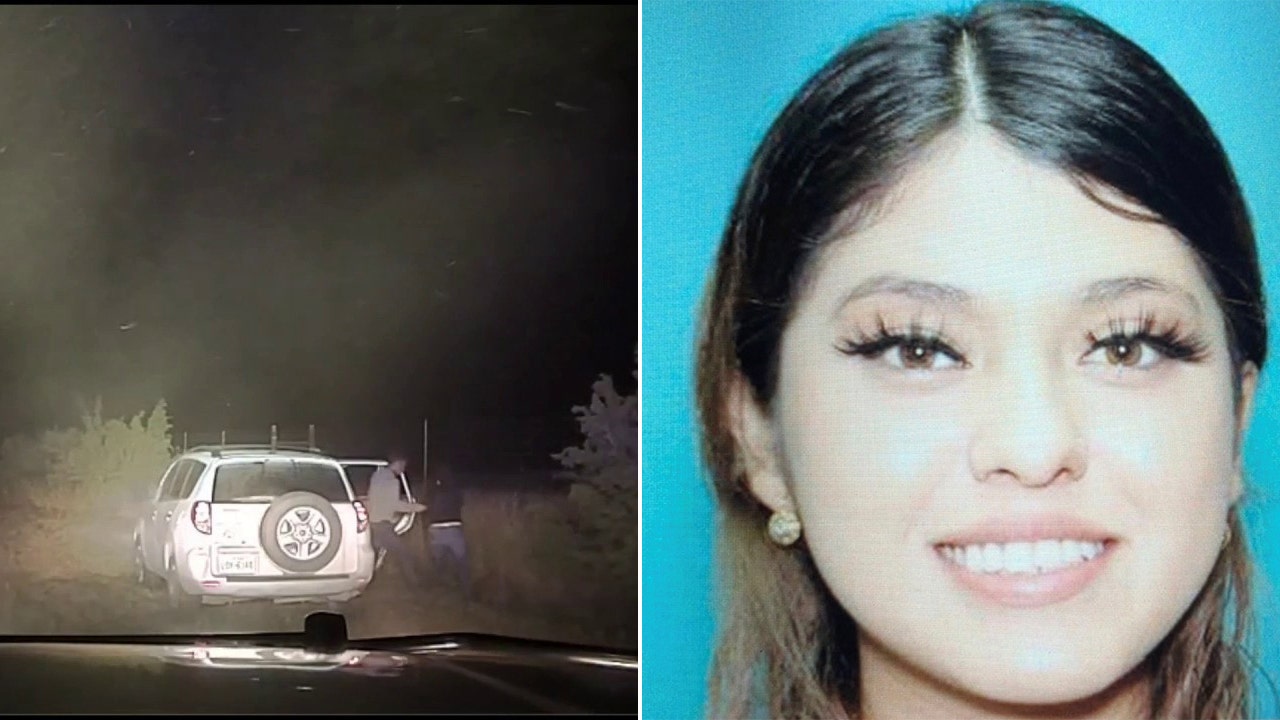 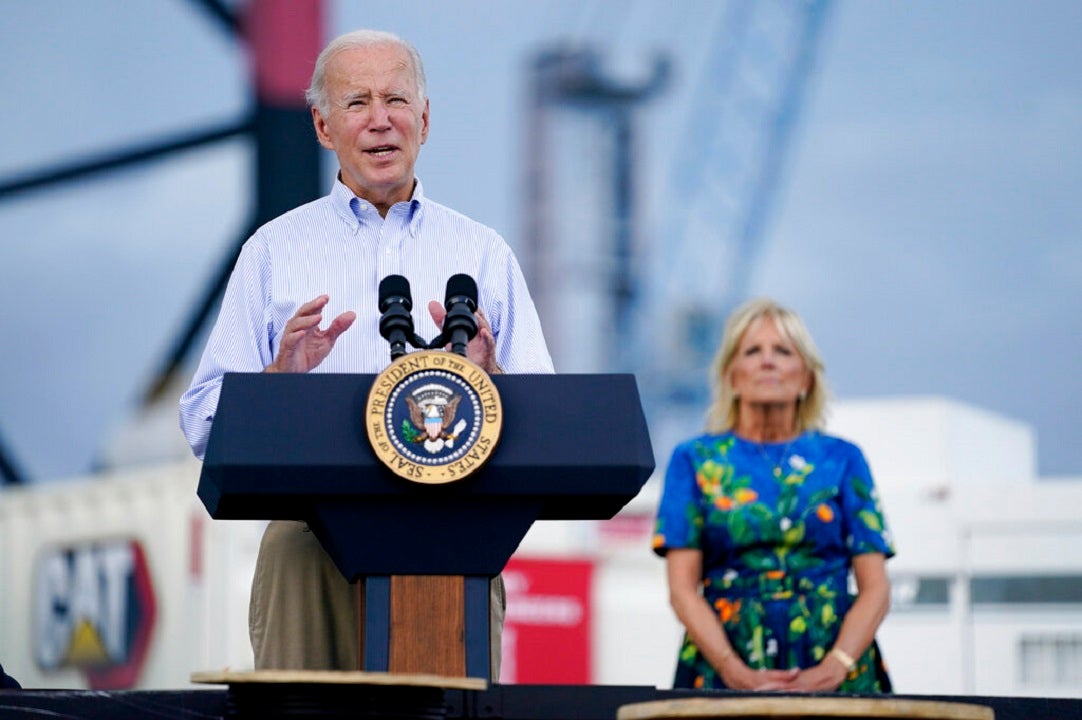