An Illinois judge temporarily froze an assault-style weapons ban while state courts decide on a number of lawsuits against it.

The ban passed earlier this month after making it through the state legislature and being signed by Gov. J.B. Pritzker (D). The law was frozen Friday by a circuit judge in downstate Effingham County, two days after a hearing in which hundreds of plaintiffs sought a restraining order against the bill, NBC 5 Chicago reported.

The temporary halt of the law prevents the state from pursuing charges against any offenders “unless and until further order of the court.”

Pritzker, a vocal supporter of the bill, expressed his disappointment in the move.

“This decision is not surprising. Although disappointing, it is the initial result we’ve seen in many cases brought by plaintiffs whose goal is to advance ideology over public safety. We are well aware that this is only the first step in defending this important legislation,” he said in a statement.

“I remain confident that the courts will uphold the constitutionality of Illinois’ law, which aligns with the eight other states with similar laws and was written in collaboration with lawmakers, advocates, and legal experts,” he added.

Pritzker went on to describe assault-style weapons as “weapons of war and mass destruction.”

The bill also faces local hurdles in the future. Over 70 counties in Illinois have refused to enforce the law. 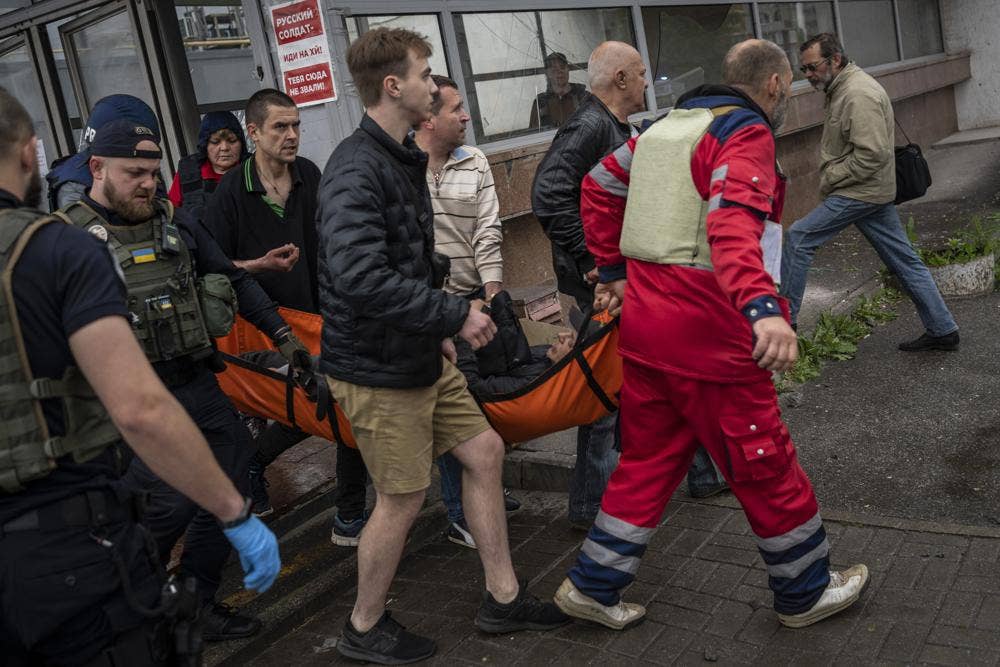 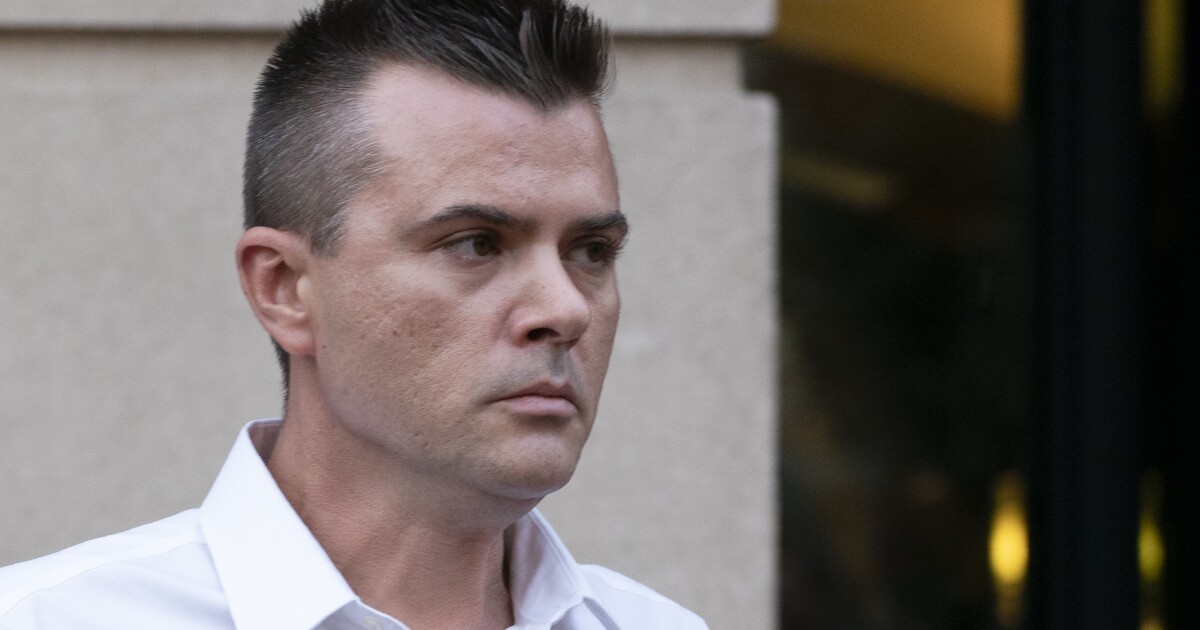 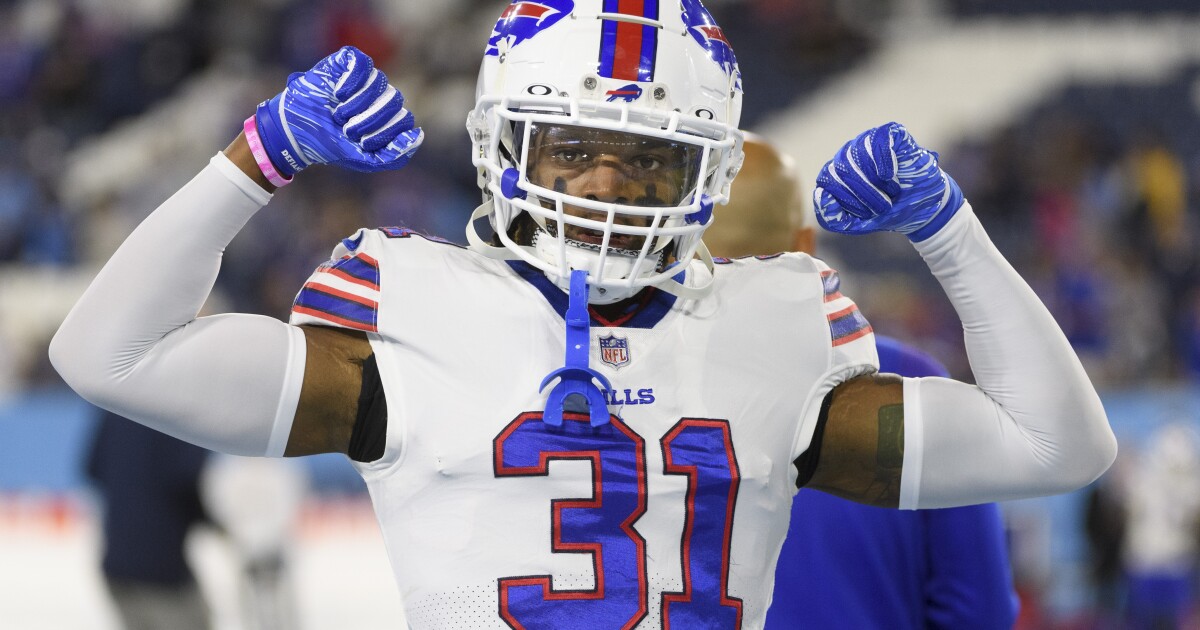 Damar Hamlin reunites with team for first time since injury