A court in New Delhi on Tuesday approved an extradition request for the prime suspect in the killing of a woman on an Australian beach four years ago.

Rajwinder Singh, who is of Indian origin, was arrested in November on the outskirts of the Indian capital. His arrest came three weeks after he was targeted with a $677,000 reward.

Australia had applied to India for Singh’s extradition in March 2021, but he could not be found.

Singh, 38, flew from Sydney to India the day after 24-year-old Australian Toyah Cordingley’s body was found on the Queensland state coast on Oct. 22, 2018.

The court’s order approving Singh’s extradition to Australia will now need to be signed off by the Indian government, which could take a few weeks, said Ajay Digpaul, standing counsel for the federal Indian government. He added that Singh earlier this month waived his right to challenge the extradition.

In November, Australia’s attorney general said Singh’s extradition is a “high priority” for his government and that it will work with Indian authorities to ensure Singh returned to Australia to face justice.

Policemen escort Rajwinder Singh, 38, after he was arrested in New Delhi, India, on Nov. 25, 2022. A court in New Delhi approved an extradition request for Singh, who is suspected of murdering a woman in Australia in 2018.
(G3 Box News Photo/Dinesh Joshi, File)

The Queensland government on Nov. 3 offered the largest reward in the state’s history for information about Singh.

The reward was unique in that it did not seek a clue that solves a crime and leads to a successful prosecution. Instead, the money is offered for information that leads only to a suspect’s location and arrest.

Indian police arrested Singh on the same day they received information about his whereabouts, Australian Federal Police said in November.

New Delhi police said Singh was arrested on a highway to his home state of Punjab based on intelligence shared by the France-based international policing organization Interpol as well as Australian police.

Singh was “believed to be avoiding apprehension in the Punjab region in India since traveling to the country” in 2018, according to Australian police.

Singh was employed as a nurse at Innisfail, a town south of the major city of Cairns, when Cordingley was killed on Wangetti Beach. She had gone to the beach to walk her dog.

Australia and India have had a extradition treaty in place since 2010, but the process can be slow.

For 13 years, Australia has been pursuing the extradition of Indian national Puneet Puneet, 33, who fled Australia after he was convicted of drunk driving and speeding when he hit and killed one pedestrian and injured another in downtown Melbourne in 2008. 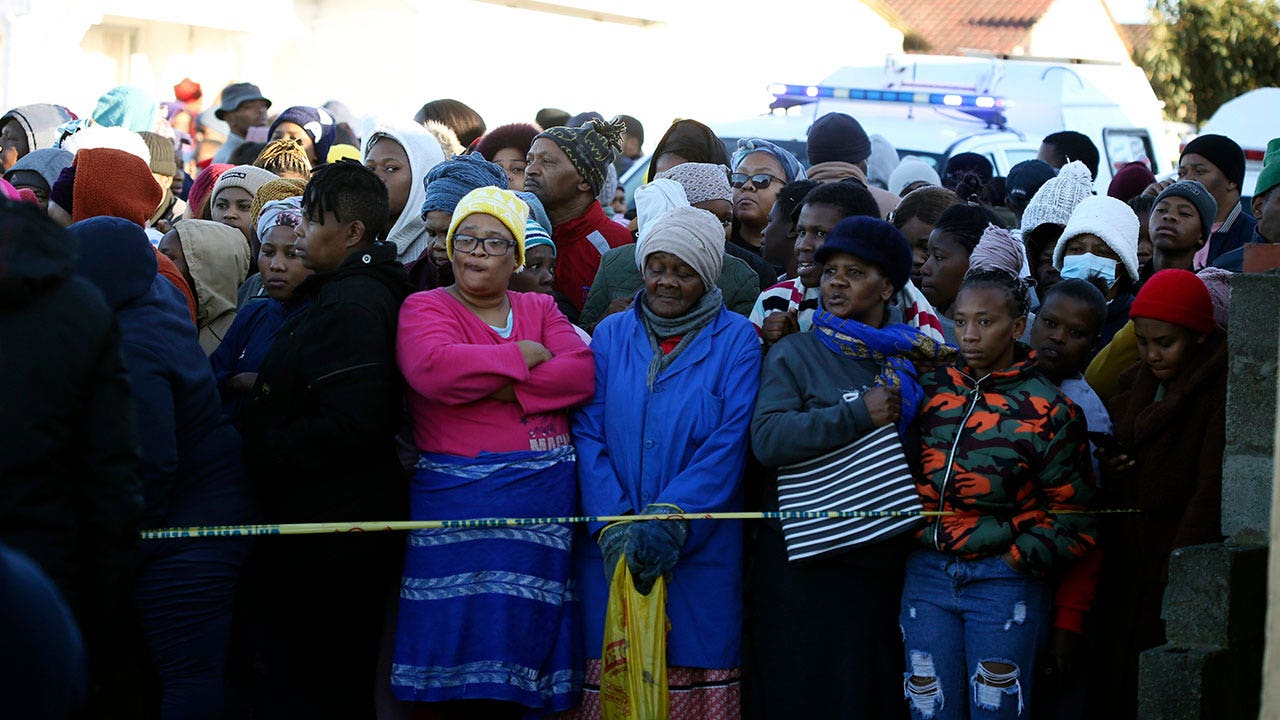 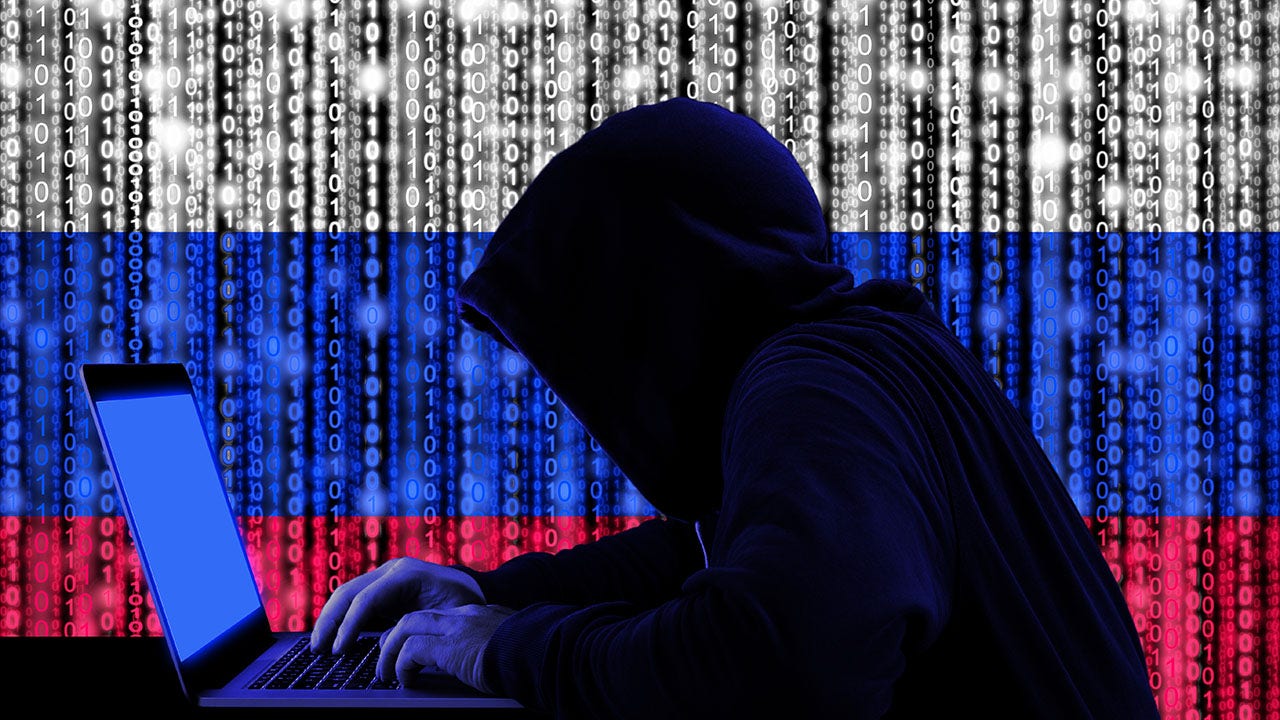