The death toll from the earthquake that shook the Indonesian island of Java leapt to 268 on Tuesday as more bodies were found beneath collapsed buildings, and 151 people are still missing, the National Disaster Mitigation Agency said.

Agency head Suharyanto, who like many Indonesians only goes by one name, told reporters that another 1,083 people were injured in the 5.6 magnitude earthquake that hit Monday afternoon near the city of Cianjur.

The temblor sent terrified residents fleeing into the streets, some covered in blood and debris, and caused buildings around the rural area to collapse.

One woman told The G3 Box News that when the earthquake hit, her home in Cianjur started “shaking like it was dancing.”

“I was crying and immediately grabbed my husband and children,” said the woman, who gave her name only as Partinem. The house collapsed shortly after she escaped with her family.

“If I didn’t pull them out we might have also been victims,” she said, gazing over the pile of concrete and timber rubble.

In addition to those killed, authorities reported more than 300 people were seriously hurt and at least 600 more suffered minor injuries.

In the village of Cijedil, northwest of Cianjur, the quake triggered a landslide that blocked streets and buried several houses, said Henri Alfiandi, chief of the National Search and Rescue Agency.

“We are maximizing operations at several points where it is suspected that there are still casualties. Our team is also trying to reach remote areas,” he said. “For us, all victims are a priority, our goal is to find them and save lives by getting them evacuated as soon as possible and get medical help.”

With hospitals already overwhelmed, patients lay on stretchers and cots in tents set up outside, with intravenous drips in their arms as they awaited further treatment.

Many of the dead were public school students who had finished their classes for the day and were taking extra lessons at Islamic schools when the buildings collapsed, West Java Gov. Ridwan Kamil said.

Initial rescue attempts were hampered by damaged roads and bridges and power blackouts, and a lack of heavy equipment to help move the heavy concrete rubble. By Tuesday, power supplies and phone communications had begun to improve.

Operations were focused on about a dozen locations in Cianjur, where people are still believed trapped, said Endra Atmawidjaja, the public works and housing spokesperson.

“We are racing against time to rescue people,” Atmawidjaja said, adding that seven excavators and 10 large trucks had been deployed from neighboring Bandung and Bogor cities to continue clearing trees and soil that blocked roads.

“Buildings were completely flattened,” said Dwi Sarmadi, who works for an Islamic educational foundation in a neighboring district.

President Joko Widodo on Tuesday visited Cianjur to reassure people of the government’s response in reaching those in need.

“On behalf of myself and on behalf of the government, I would like to express my deep condolences to the victims and their families in this Cianjur earthquake,” he said after visiting survivors in shelters on a soccer field.

He pledged to rebuild infrastructure, including the main bridge connecting Cianjur to other cities, and to provide the government assistance up to 50 million rupiah ($3,180) to each resident whose house was damaged.

Roughly 175,000 people live in Cianjur, part of a mountainous district of the same name with more than 2.5 million people. Known for their piety, the people of Cianjur live mostly in towns of one- and two-story buildings and in smaller homes in the surrounding countryside.

Kamil said that more than 13,000 people whose homes were heavily damaged were taken to evacuation centers. Outside the Cianjur Regional Hospital, hundreds waited for treatment.

“I was working inside my office building. The building was not damaged, but as the quake shook very strongly, many things fell. My leg was hit by heavy stuff,” Sarmadi said.

He was waiting near a tent outside the hospital after some overwhelmed clinics were unable to see him. Many people were coming in worse shape. “I really hope they can handle me soon,” he said.

Hasan, a construction worker who, like many Indonesians uses one name, was also one of the survivors who was taken to the hospital.

“I fainted. It was very strong,” Hasan recalled. “I saw my friends running to escape from the building. But it was too late to get out and I was hit by the wall.”

The quake struck at a depth of 10 kilometers (6.2 miles). It also caused panic in the greater Jakarta area, about a three hour-drive away, where high-rises swayed and some people evacuated.

The country of more than 270 million people is frequently struck by earthquakes, volcanic eruptions and tsunamis because of its location on the arc of volcanoes and fault lines in the Pacific Basin known as the “Ring of Fire.”

A powerful Indian Ocean quake and tsunami in 2004 killed 230,000 people in a dozen countries, most of them in Indonesia. 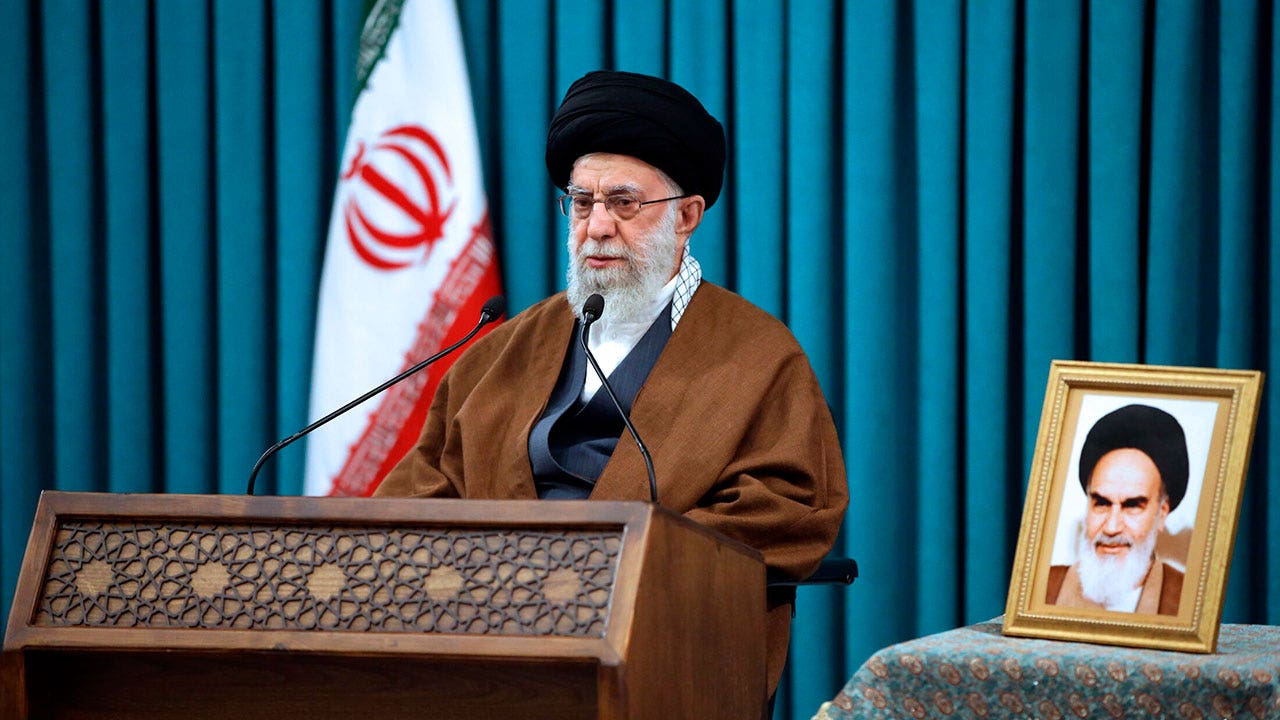 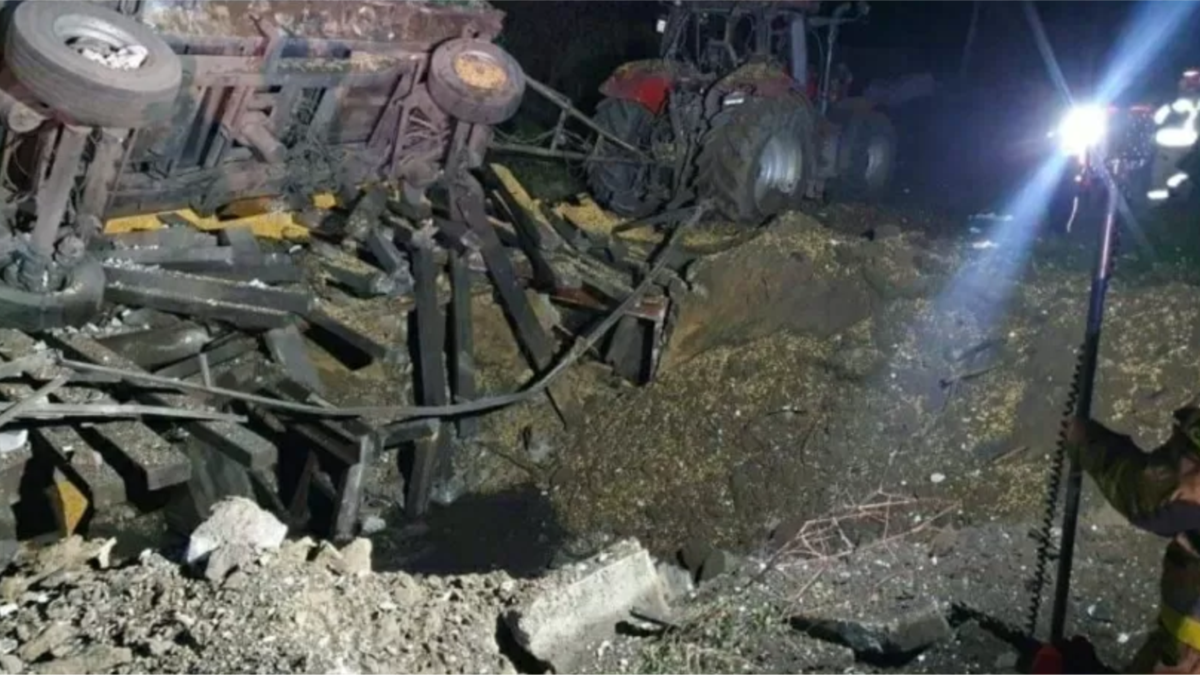 ZET. “Two Russian rockets exploded in Poland, there are casualties” 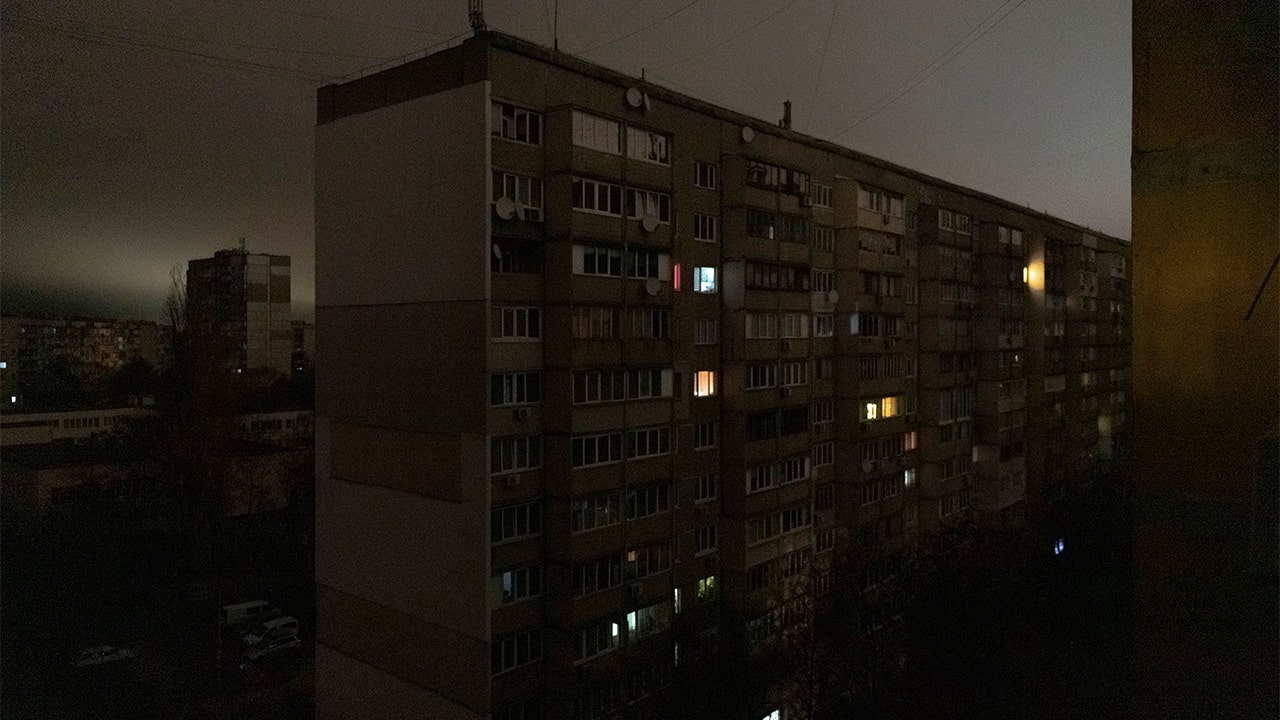 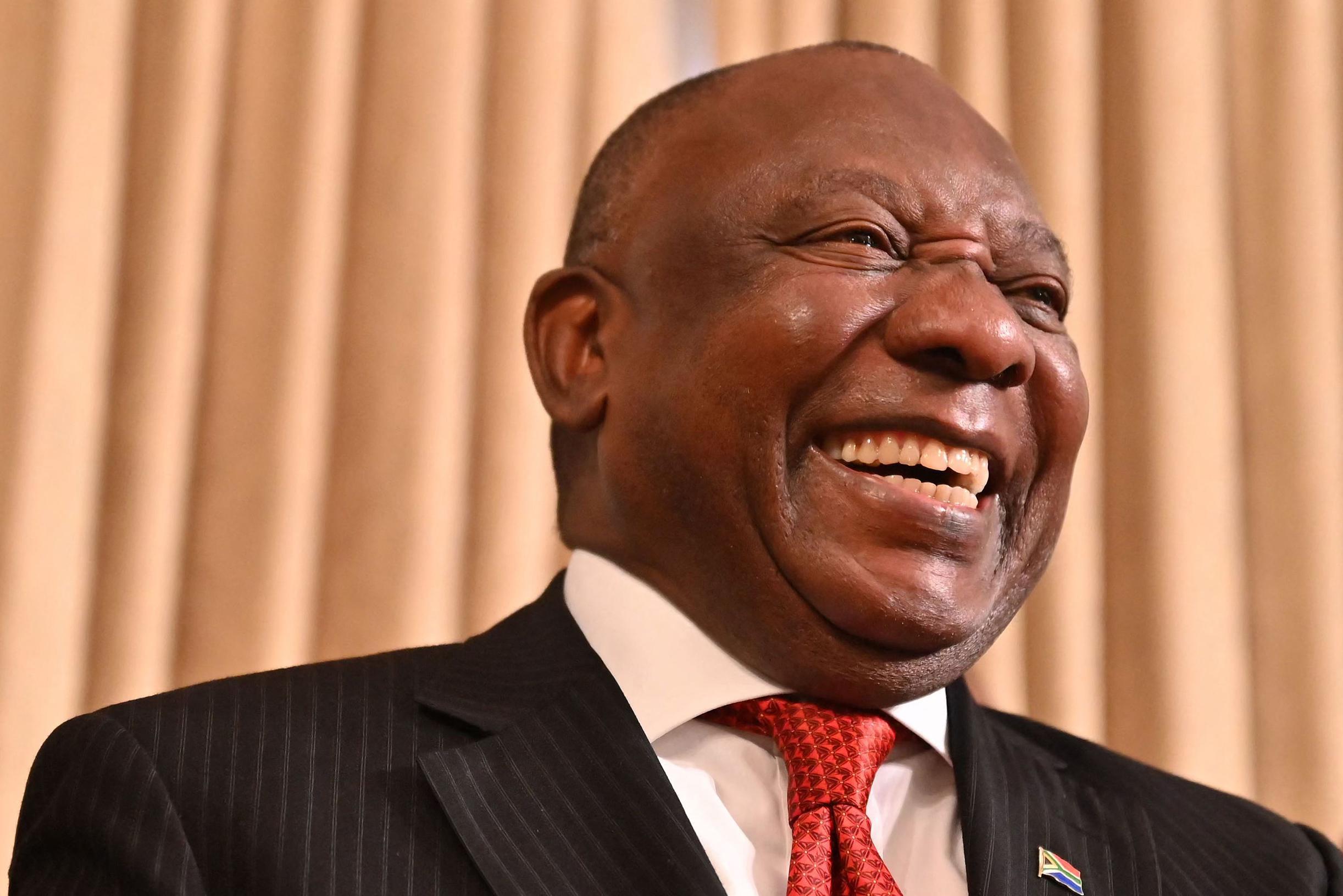