Israeli authorities indicted seven men in connection to a plot to use explosive drones to try and assassinate an unknown individual in Jaffa as part of a gang-related dispute.

“After an undercover investigation by the Central Unit (YMR) in the Tel Aviv district, seven suspects planned to harm another person in the city of Jaffa using a drone with a powerful explosive device,” a spokesman for the Tel Aviv police told reporters. “The suspects were arrested, and this week, with the completion of the investigation, they were indicted and were put on arrest until the end of the proceedings.”

The investigation started on Dec. 14, 2022, after a foreign citizen from the Philippines in Jaffa noticed a drone with its lights on resting on a wall with an object underneath it –what the witness suspected was an explosive device.

Police at a local checkpoint responded with the bomb disposal unit and determined that the drone did carry a powerful standard explosive device, consisting of a brick with a remote activation mechanism.

Tel Aviv police then started a covert intelligence operation that quickly determined the bomb was intended to “harm another person” as part of a “criminal conflict.”

A drone confiscated by Tel Aviv police as part of an investigation into an alleged gangland hit attempt.
(Courtesy Israel Police)

The police focused their investigation on an unnamed organization in the Israeli-Arab town of Kafr Kassem. A raid on a residence in Jaffa found two more drones and cellphones, and nearby the house police found explosive devices and explosives.

Police took the four men, along with the owner of the residence, into custody, with suspects ranging in age from 25 to 35, with most of them 30 to 31 years old.

A drone confiscated by the Tel Aviv police as part of a covert operation that uncovered two additional drones and explosives that may have been related to gang activity.
(Courtesy Israel Police)

Following questioning by the prosecutor’s office, authorities arrested two more suspects who had been in Morocco.

Attorney Scholoss Lazerovitch told The Jerusalem Post that the case reflects “a step up in the world of crime, criminal use of innovative technology.”

“The failure to activate the explosive does not reduce in the least the danger of the respondents who did not hesitate to carry out a bloody attack in the city of Jaffa and their activity was stopped only due to external circumstances and thanks to the vigilance and determination of the police,” Lazerovitch wrote.

The charges include conspiracy to commit a crime, possession and transport of a weapon and ammunition without a license, and an attempt to destroy property with an explosive. 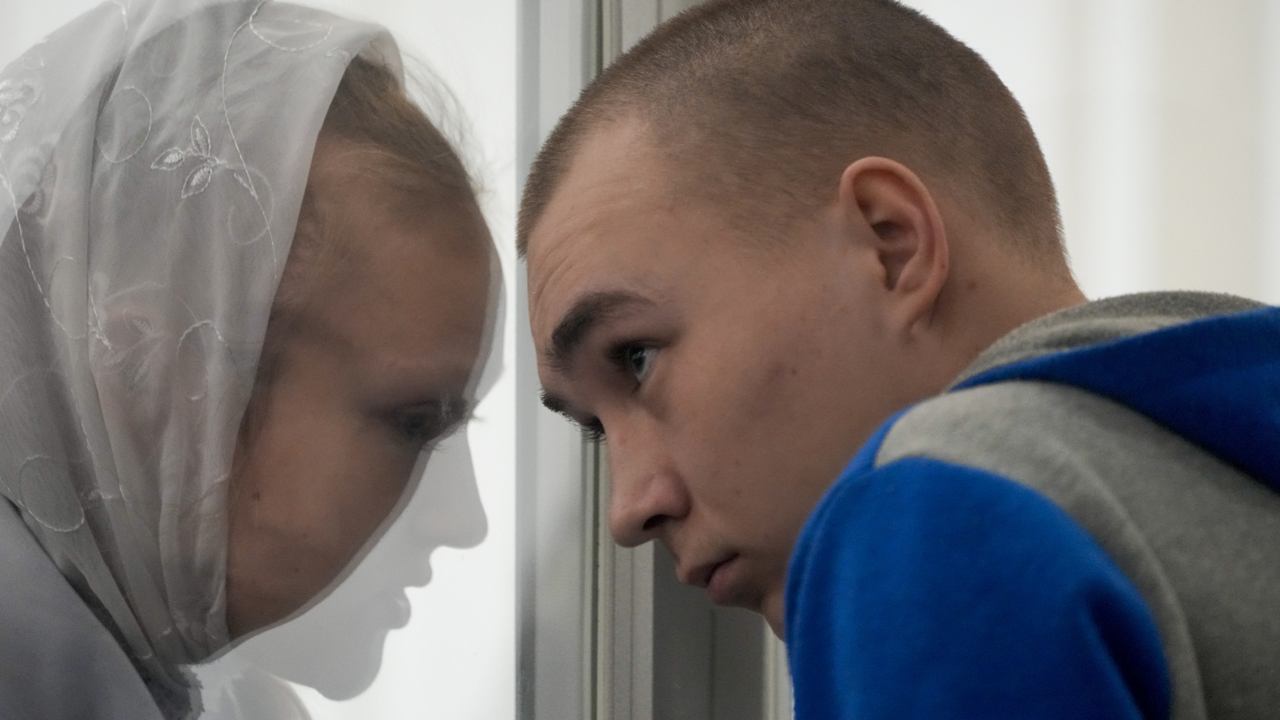 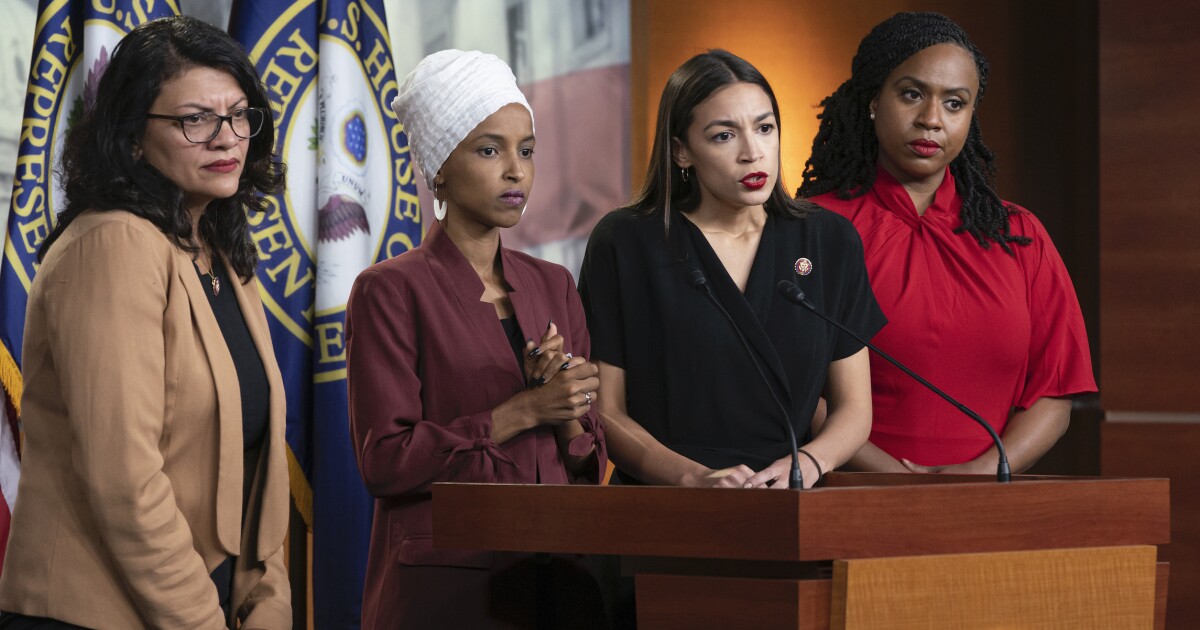