A 22-year-old man accused of soliciting donations to a fake charity while pretending to play the violin in public was arrested this month, according to ICE’s Enforcement and Removal Operations and the Palm Beach County Sheriff’s Office.

Giovanni Radu, an Italian citizen who entered the U.S. as a nonimmigrant and violated terms of his admission, was detained in Royal Palm Beach, Florida.

The shopping center in Royal Palm Beach, Florida, where 22-year-old Giovanni Radu is accused of pretending to play the violin while aggressively soliciting donations, according to authorities.
(Google Maps)

He’s accused of playing prerecorded music over a speaker while pretending to play the violin and aggressively panhandling at a shopping center.

The scam netted Radu at least $80,000 over the past year, according to authorities.

Radu is facing a slew of charges, including organized scheme to defraud, failure to register as a charitable organization, soliciting charitable donation under false pretenses, carrying a concealed weapon during a felony, and battery on a police officer. 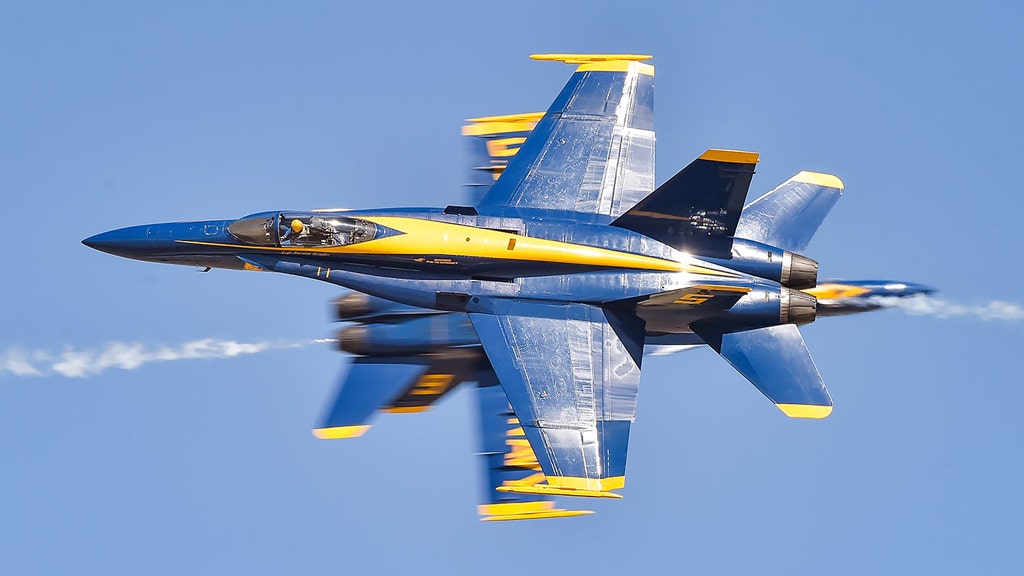 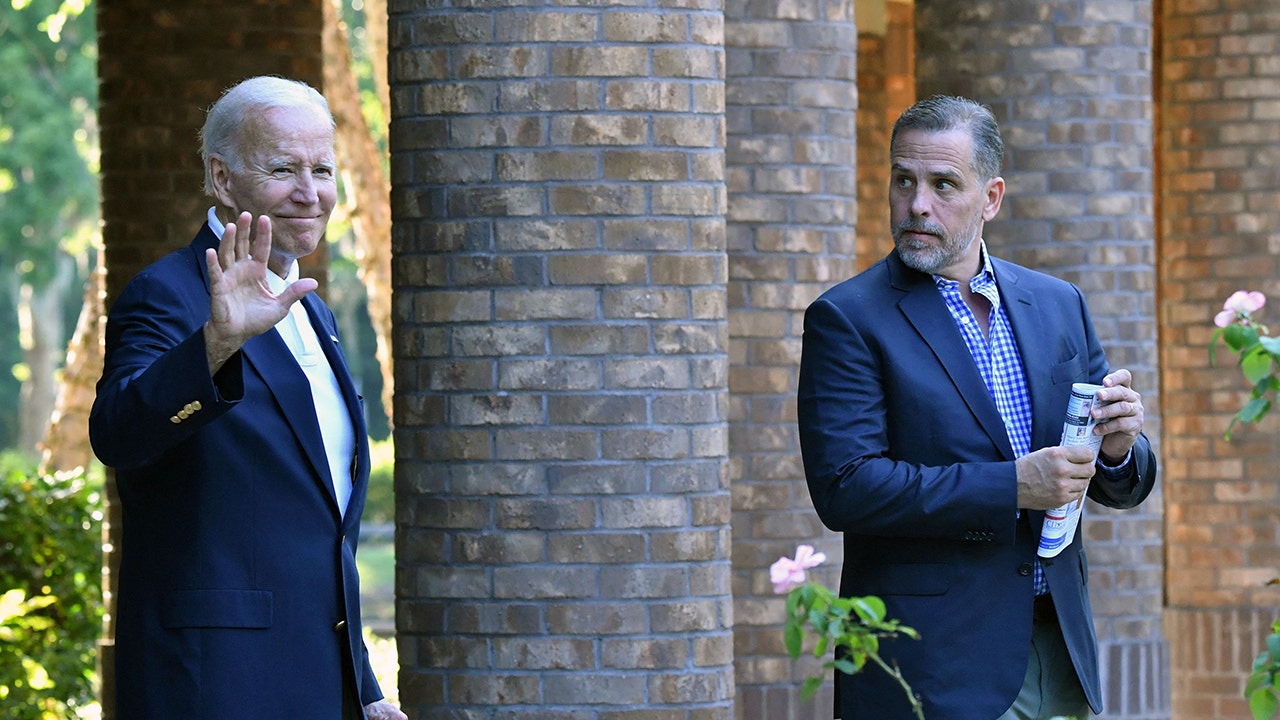