A former employee of Mississippi’s capital city pleaded guilty in federal court Thursday for fraudulently taking tens of thousands of dollars in grant money intended for artistic projects in the city.

U.S. Attorney Darren J. LaMarca said in a news release that Keyshia Sanders, 47, pleaded guilty for engaging in a wire fraud scheme that violated federal law. Sanders has been the subject of several investigations into her conduct while she served as Jackson’s constituent service manager.

Over a nearly one-year period between August 2020 and July 2021, Sanders used fraudulent invoices to send grant money intended for the city to herself instead, according to court records. The grants from the Community Aid & Development Corporation, a Georgia-based nonprofit, were supposed to be invested in artists, artist collectives and small arts organizations of color in Jackson.

A former Jackson city employee pleaded guilty to a federal fraud scheme on Thursday. The suspect illegally sent grant money for the state to herself.

The fraudulent transactions over the course of the fraud scheme totaled a loss of approximately $54,000, prosecutors said.

Sanders is scheduled to be sentenced April 20, 2023, in Jackson. She faces a maximum penalty of 20 years in prison.

In November, the Jackson City Council voted to launch a second investigation into allegations that Sanders misappropriated federal COVID-19 relief funds intended for city use. Councilman Kenneth Stokes said that at least $1 million in public funds is unaccounted for, WJTV-TV reported.

Sanders’ attorney, Cynthia Speetjens, did not respond to a request for comment. 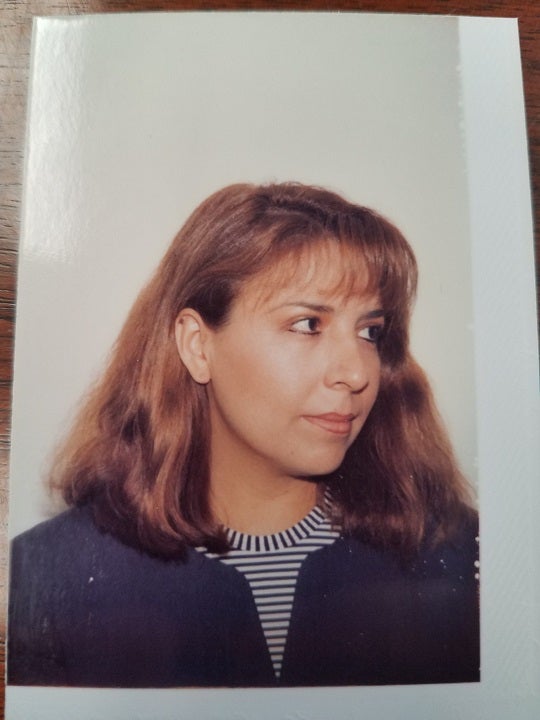 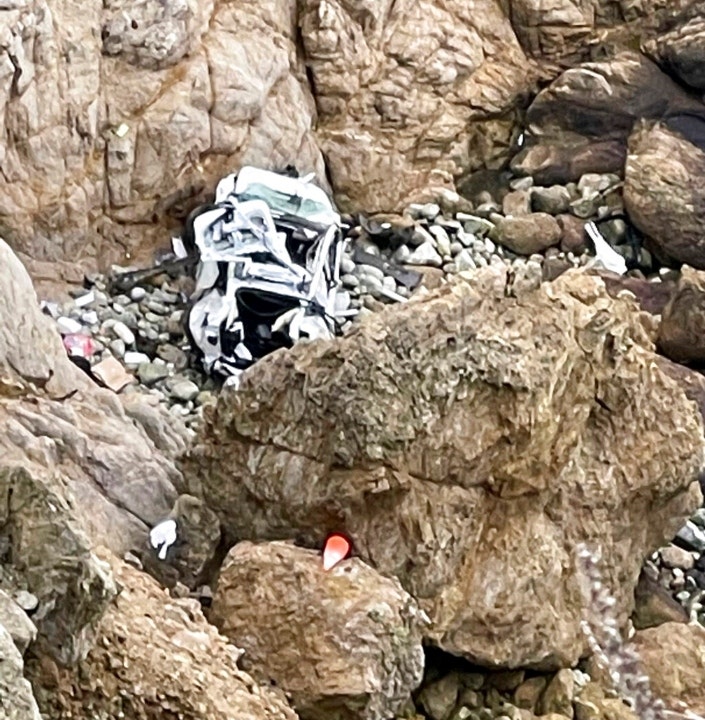 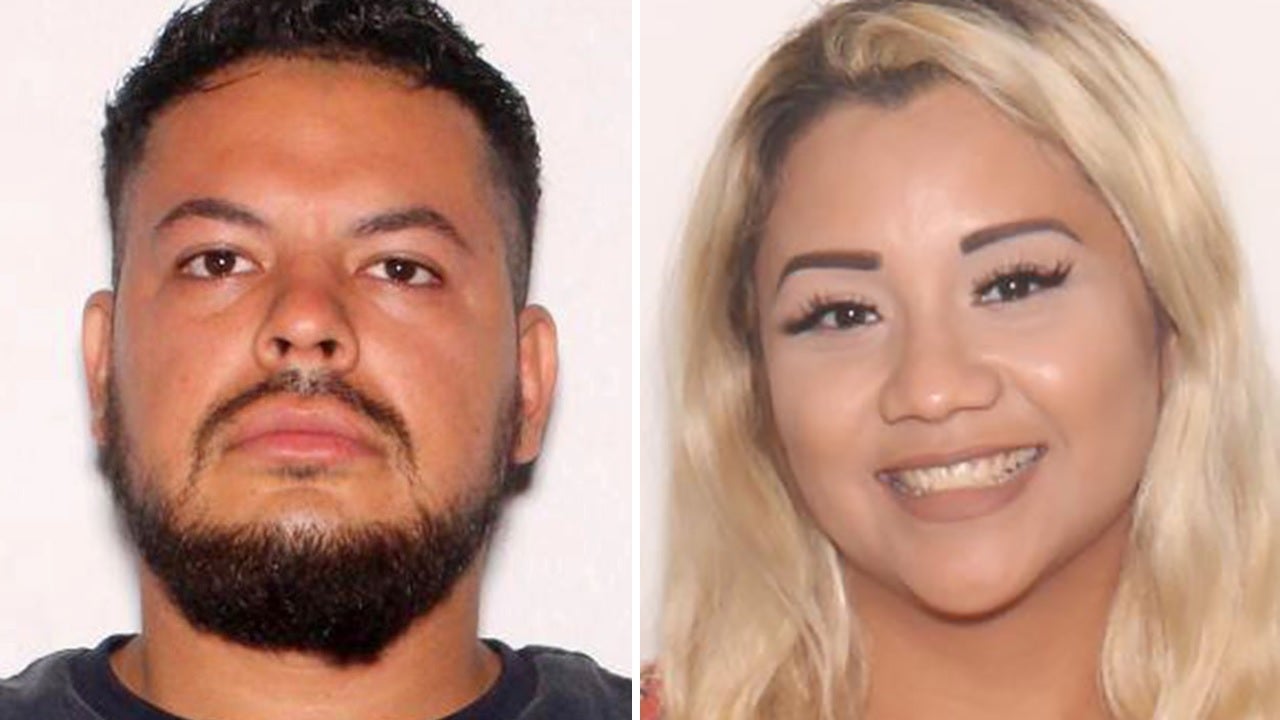 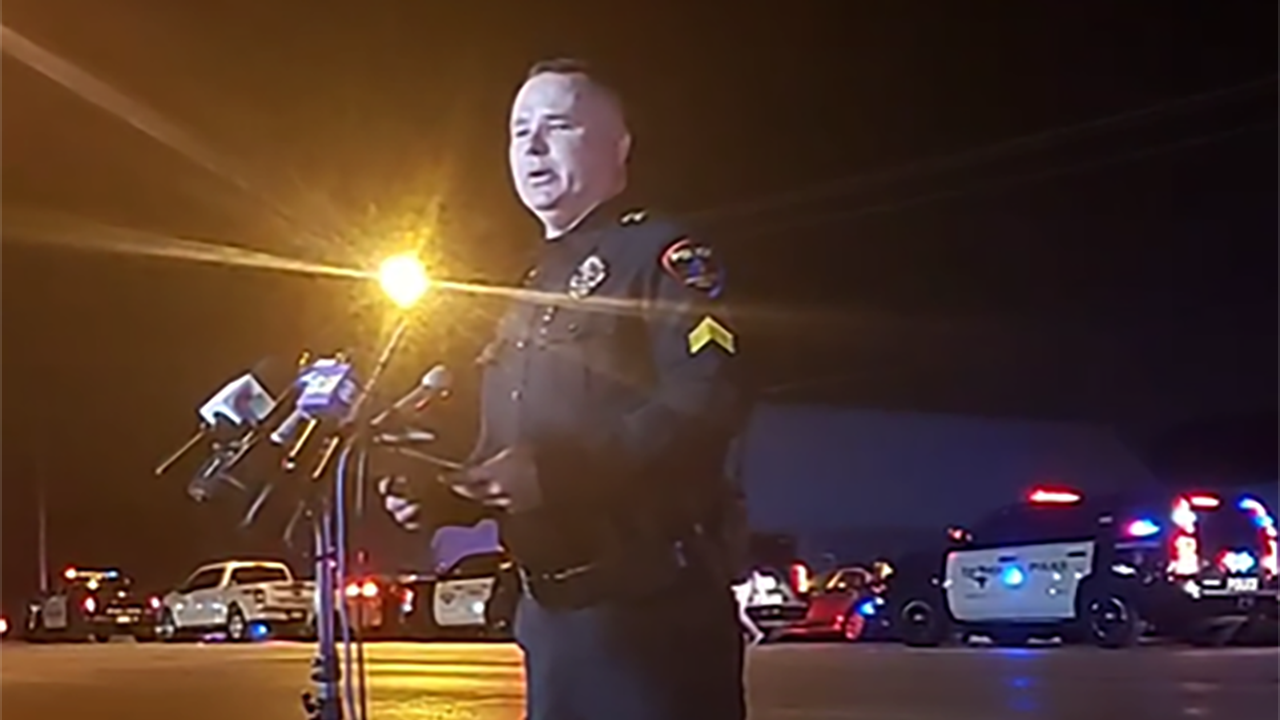