After postponing one of its hearings this week, the select committee investigating the events surrounding the Jan. 6 riot at the Capitol released its updated hearing schedule.

SIX OF THE MOST REVELATORY MOMENTS FROM MONDAY’S JAN. 6 COMMITTEE HEARING

Committee member Rep. Adam Kinzinger (R-IL) said the scheduling change was made to “space out” the hearings.

Also on Tuesday, the committee released a clip of its interview with Trump White House attorney Eric Herschmann as a sort of teaser for its Thursday hearing, which will center on allies of former Vice President Mike Pence.

In the clip introduced by Rep. Liz Cheney (R-WY), the panel’s vice chairwoman, Herschmann said he received a call from John Eastman, a lawyer who was a key part of former President Donald Trump’s election efforts, the day after the riot about possibly appealing the Georgia election results.

“I said to him, ‘Are you out of your effing mind?’” Herschmann said. “I said, ‘I only want to hear two words coming out of your mouth from now on: ‘orderly transition.’”

Herschmann said he told Eastman to repeat those words to him, which he eventually did.

“I said, ‘Good, John. Now, I’m going to give you the best free legal advice you’re ever getting in your life: Get a great effing criminal defense lawyer. You’re going to need it,’” Herschmann continued. “And then I hung up on him.”

A Monday hearing of the committee featured recorded testimony from former Trump administration aides and other witnesses, including former Attorney General William Barr in recorded footage, in which he called Trump “detached from reality” as he worked to overturn the election results. 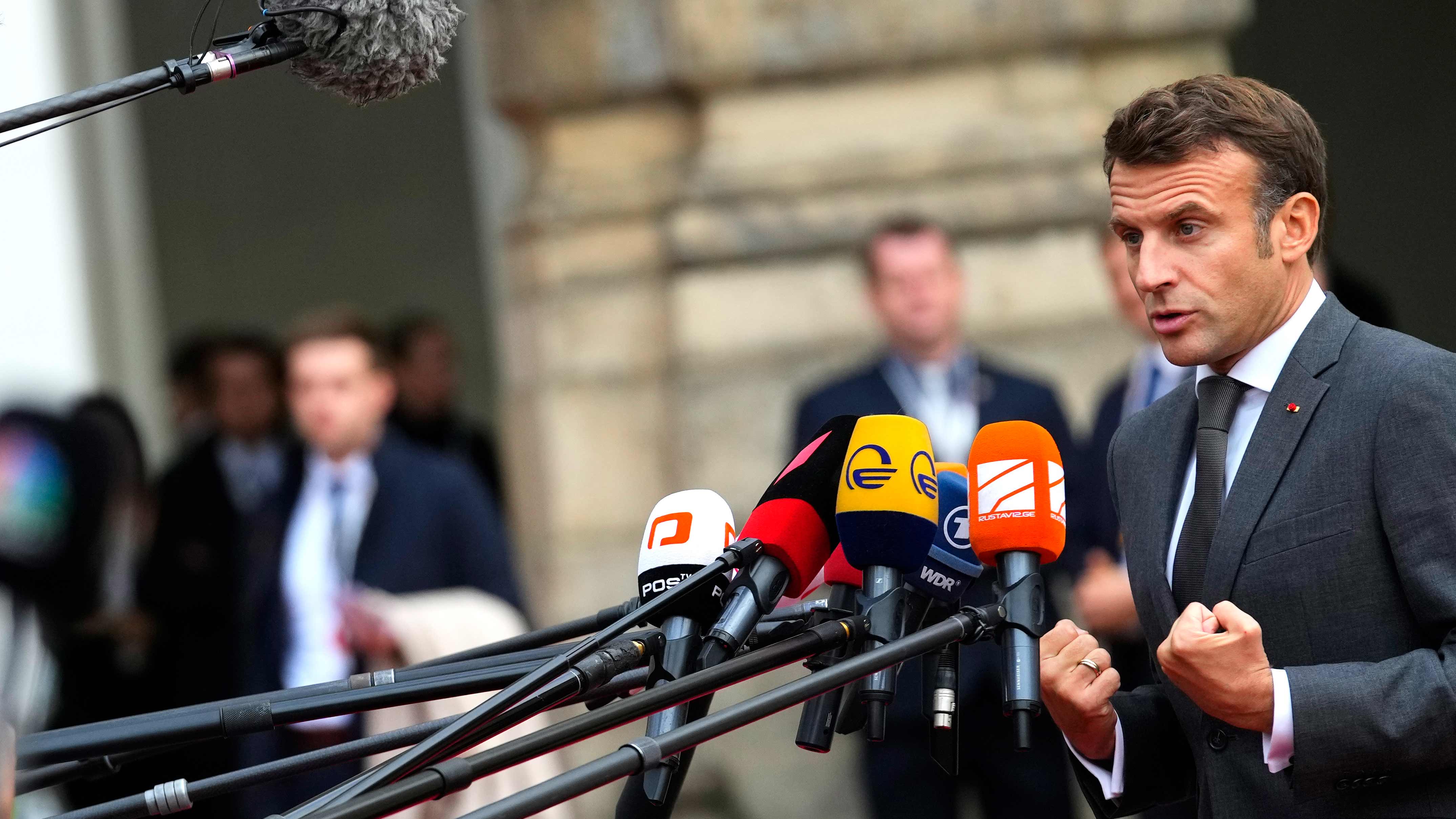 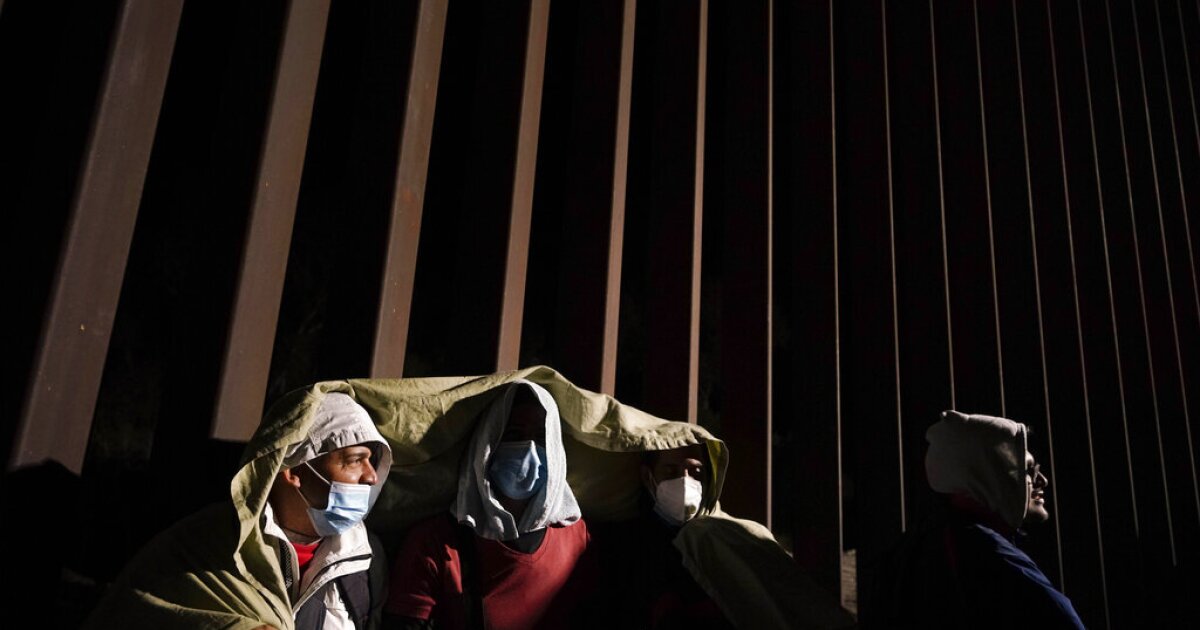 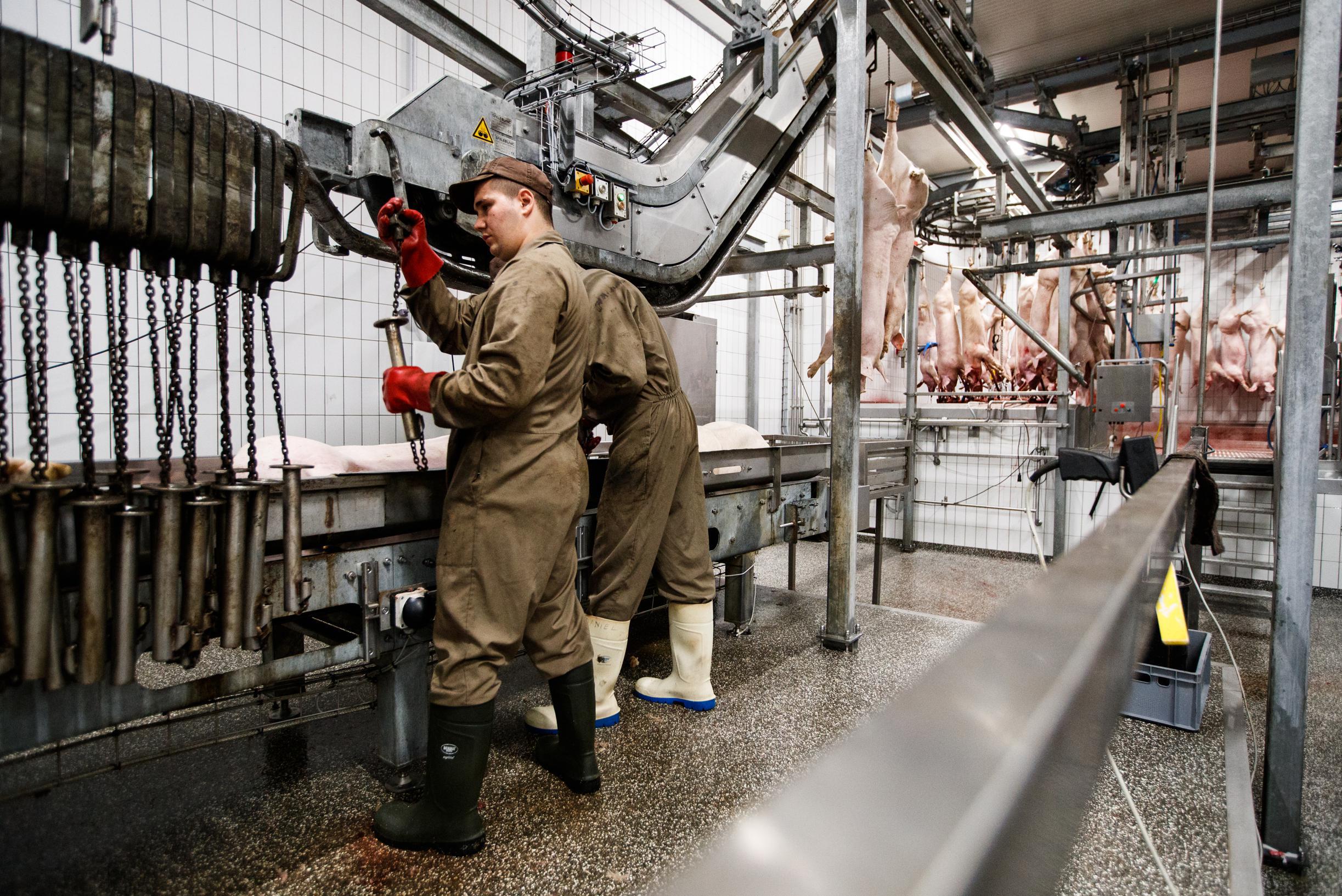 Belgium | Three out of four meat companies cannot survive for more than six months: “The problem: customer is not willing or unable to pay extra costs”