Jeff Zients is reportedly set to be named the new White House chief of staff by President Joe Biden.

Zients, who previously served as Biden’s coronavirus response coordinator from Jan. 2021 until April 2022, will replace White House Chief of Staff Ron Klain, per a report from the Washington Post.

BIDEN CLASSIFIED DOCUMENTS: WHAT IS KNOWN ABOUT WHERE, AND HOW MANY, DOCUMENTS HAVE BEEN FOUND

The report about Zients’ appointment comes a day after the New York Times reported that Klain was planning on stepping down from his role. Klain has served as Biden’s chief of staff since Jan. 2021, but is now expected to step away from the role in the coming weeks.

Zients has served in both the Obama and Biden administrations in a variety of roles. Under former President Barack Obama, Zients was deputy director of the Office of Management and Budget before later becoming the director of the National Economic Council. He also served as a counselor to Biden from Jan. 2021 until April 2022.

When Zients left his position as the White House coronavirus response coordinator, Biden called him “a man of service and an expert manager,” adding that “there is no one better at delivering results than Jeff.”

Klain’s departure will be the most high profile of the Biden administration, but more could be on the horizon if Biden announces a reelection bid for 2024. 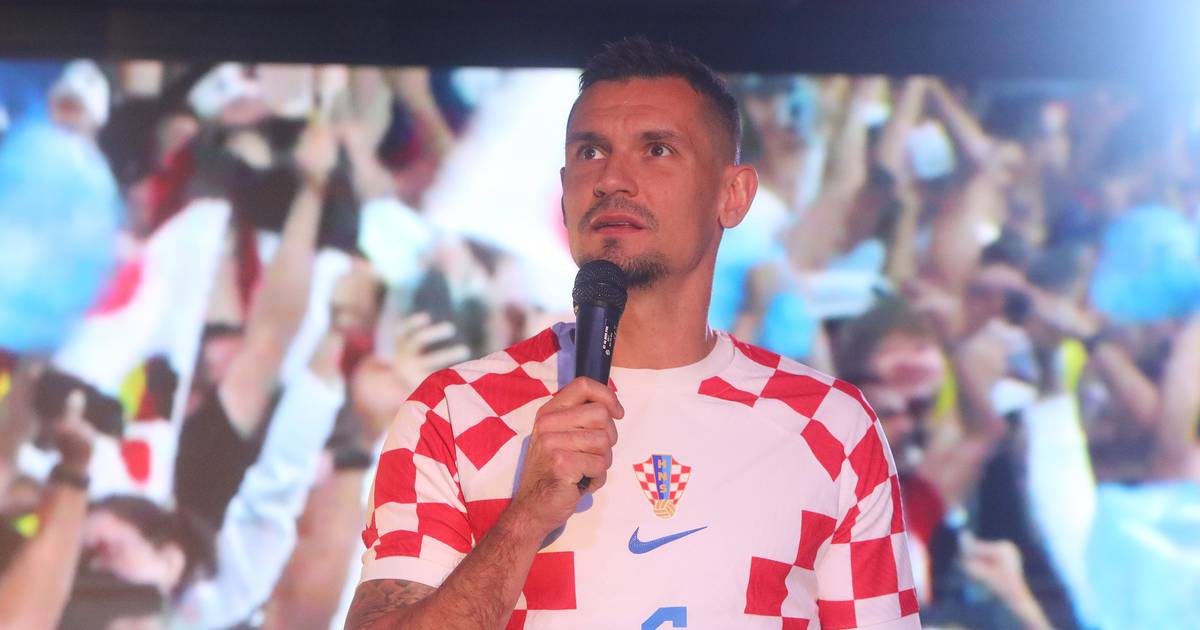 Dejan Lovren insults Bujanac again: If you are not happy about our success, and you are Croatian, you stink 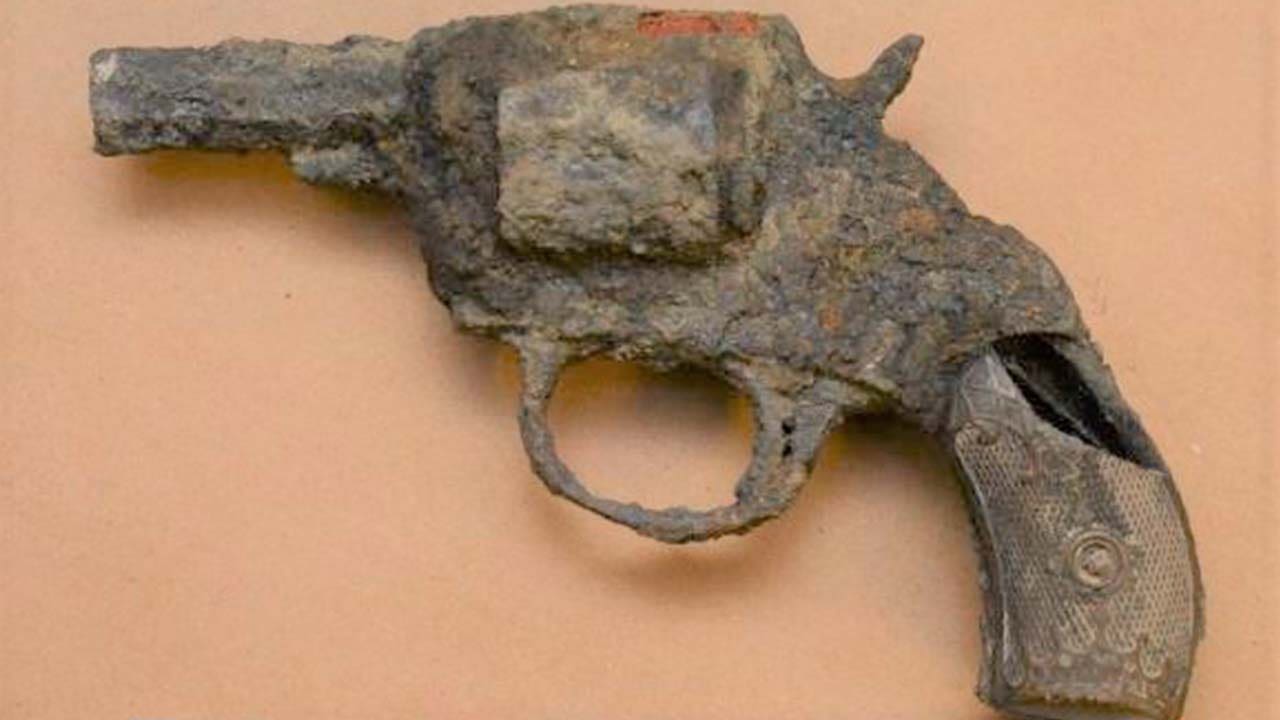 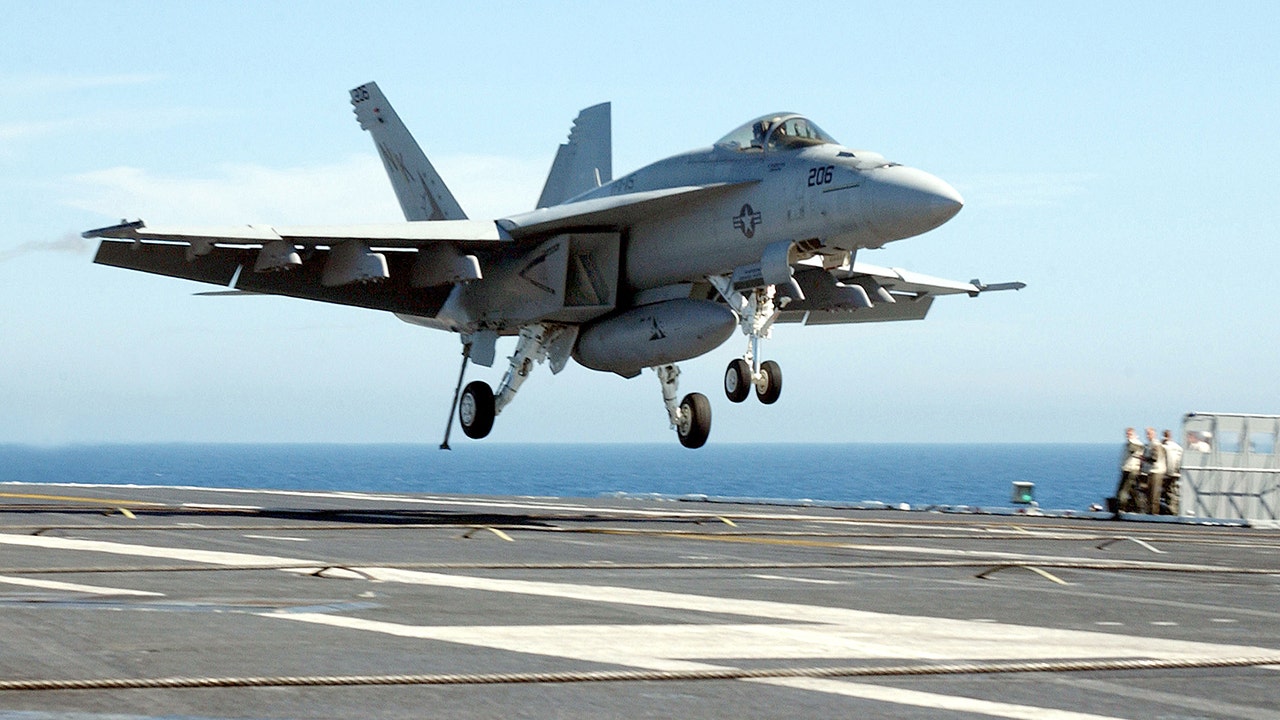 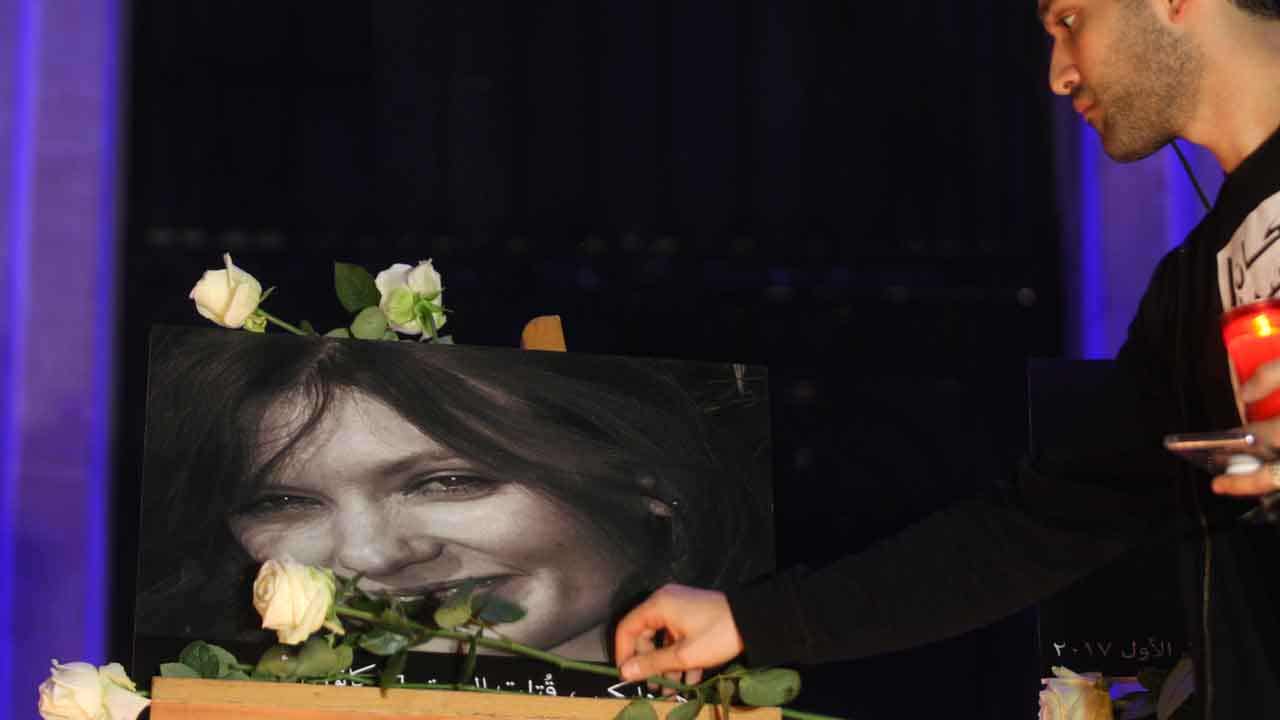