Sen. Joe Manchin (D-WV) declined to confirm whether he planned to run for reelection in 2024, putting Democrats on edge as they seek to maintain their slim Senate majority in the next election cycle.

All eyes are on Manchin as he approaches the end of his term, as the West Virginia senator is considered to be one of the most vulnerable Democrats heading into the 2024 election cycle. If he does seek a third term, Manchin would be running in a state that Trump won by 38.9 percentage points in 2020 — making him a top target for the Republican Party.

CALLING IT QUITS: WAVE OF DEMOCRAT RETIREMENTS COULD GIFT SENATE MAJORITY TO GOP IN 2024

However, Manchin seems to be in no rush to announce his plans.

“I haven’t made a decision what I’m going to do in 2024,” he told NBC’s Meet the Press on Sunday, also refusing to confirm whether he’d remain in the Democratic Party. “I’ve got two years ahead of me now to do the best I can for the state and for my country.”

Additionally, Manchin did not rule out running for president in 2024, noting that “everything’s on the table.”

“I’m going to do everything I can to make sure that, when I make my decision, I make it based on … what I think I can do to support and best for my country and my state,” he said.

Although Manchin has not revealed his plans, the race for West Virginia’s Senate seat has already begun to take shape after Rep. Alex Mooney (R-WV) announced his intent to challenge the incumbent just one week after the midterm elections.

Democrats are expected to face a challenging election cycle in 2024, as the party will have to defend 23 Senate seats, compared to just 11 for Republicans. A handful of Democrats will also be fighting for reelection in reliably red states — giving Republicans a chance to flip some crucial seats.

At least one Democrat, Sen. Debbie Stabenow (MI), has already announced her intent to retire in 2024, giving the party at least one open seat it’ll have to defend. Additionally, Democrats will have to focus on the Arizona seat held by Sen. Kyrsten Sinema (I-AZ), who announced in December she would be leaving the Democratic Party to become an independent.

Democrats breathed a sigh of relief after Sen. Tim Kaine (D-VA) announced his reelection bid on Friday amid concerns he may step down, giving the party a strong chance to maintain the seat Kaine has held since 2013. 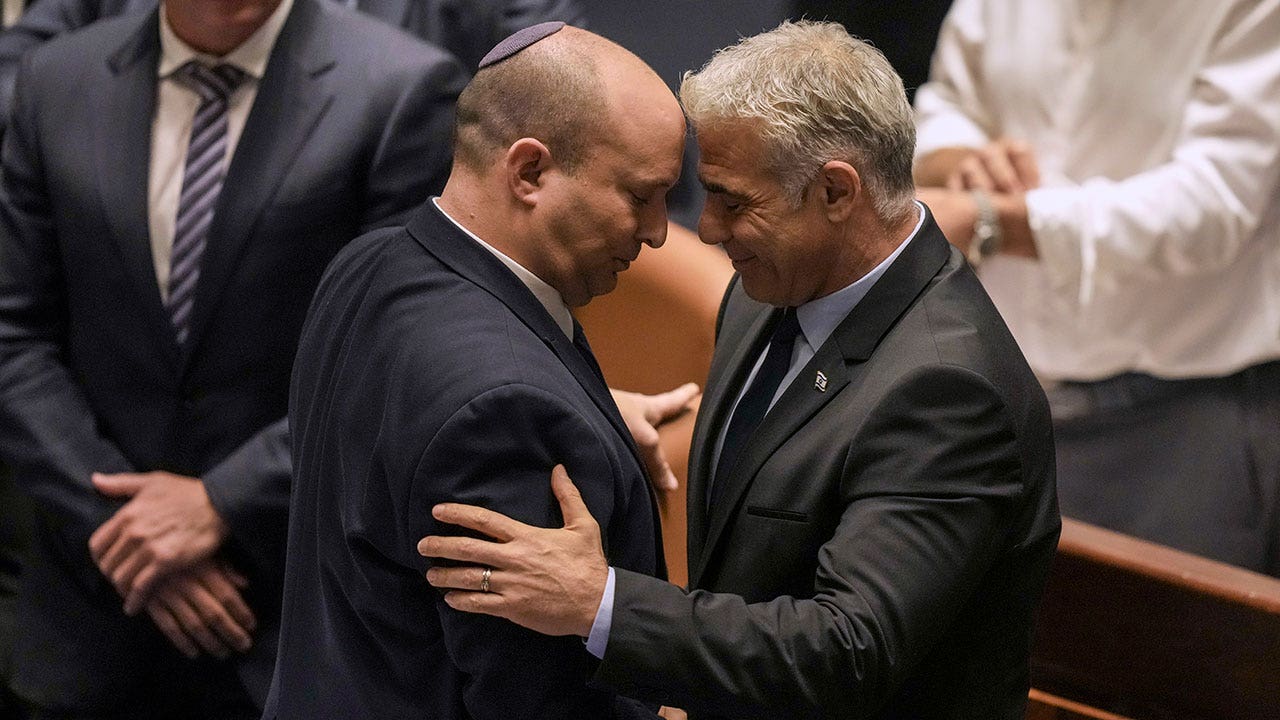 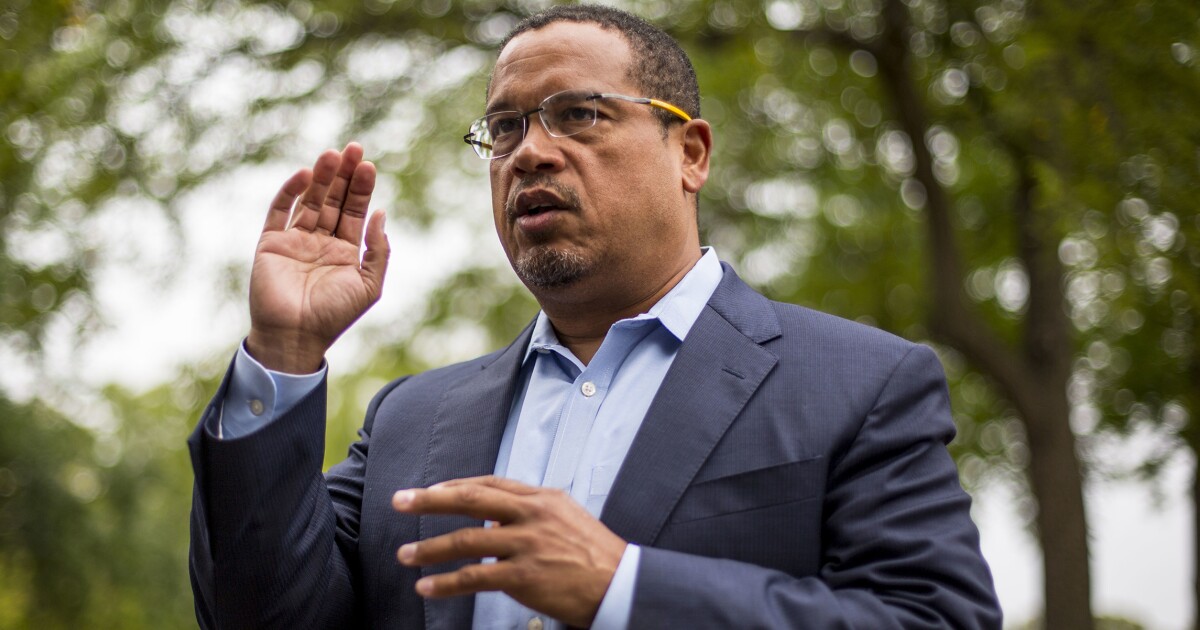 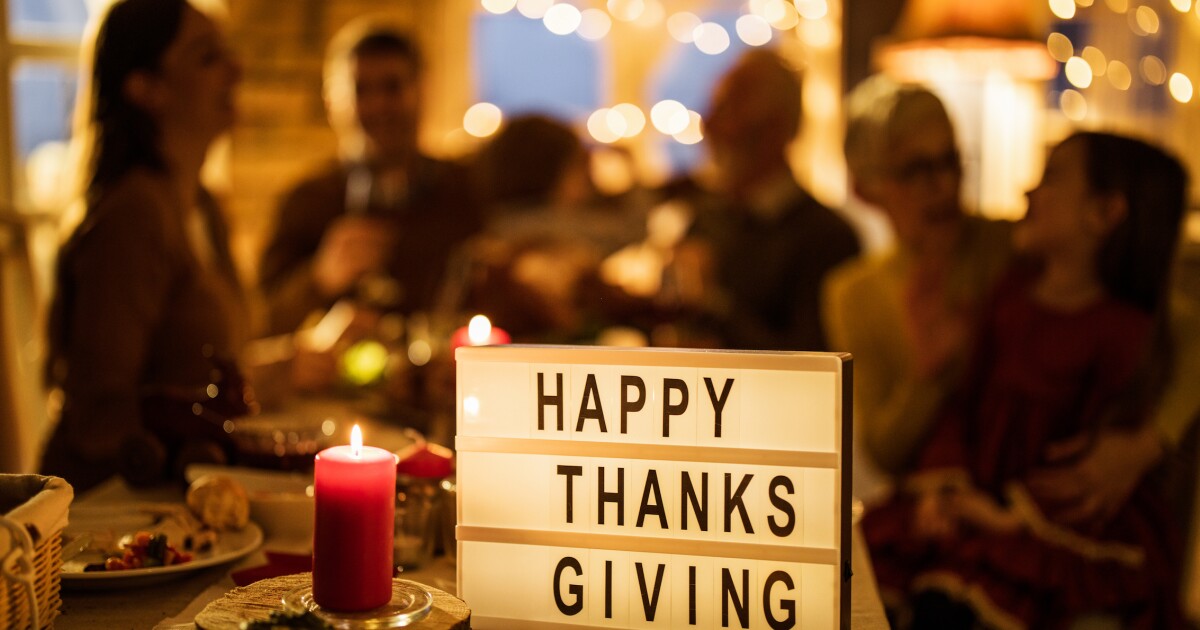