A federal judge in New York ruled that Amazon must stop retaliation against employees who seek to organize labor but stopped short of reinstating the employee who brought the lawsuit.

U.S. District Judge Diane Gujarati ruled that there was “reasonable cause” that the company was carrying out unfair labor practices by firing Gerald Bryson, who claims he was terminated for attempting to organize a Staten Island facility, per the G3 Box News.

The judge ordered Amazon to cease and desist from its practices of shutting down labor organization and retaliating against employees for attempting to do so.

Despite the National Labor Relations Board’s request, the judge declined to reinstate Bryson in his job at the e-commerce giant.

Bryson alleged that he was fired after participating in a protest that was alleging poor working conditions at Amazon facilities.

The court comes as several technology companies, including Amazon, are bracing for recession with layoffs and hiring freezes.

Who was the Mona Lisa in real life? Story behind Leonardo da Vinci’s famous painting 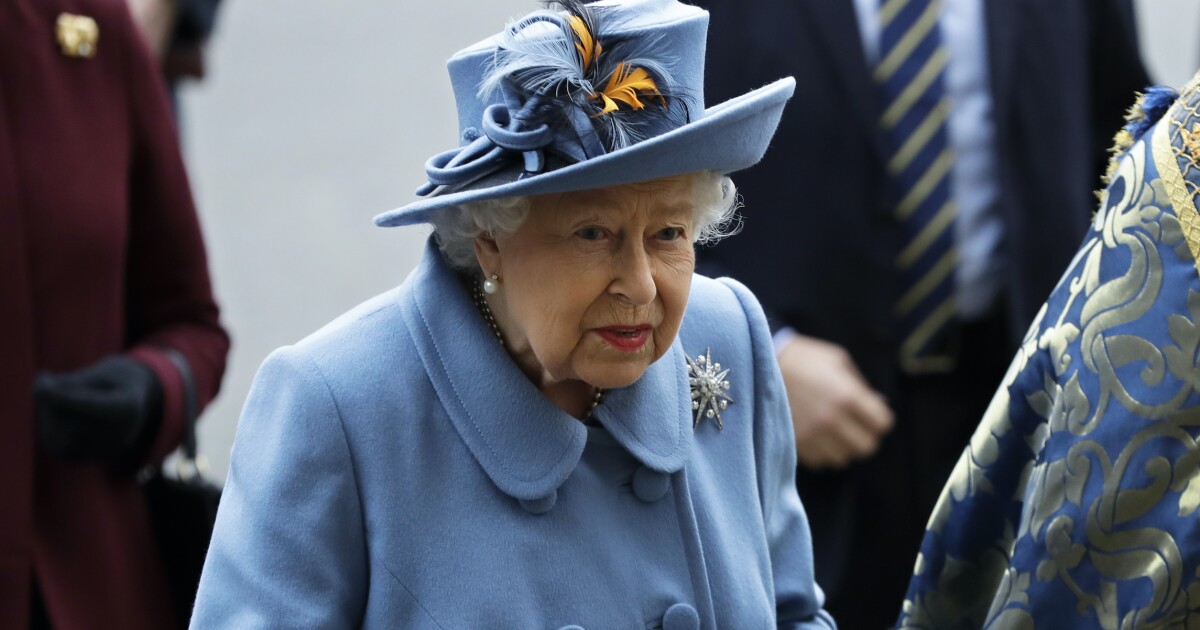 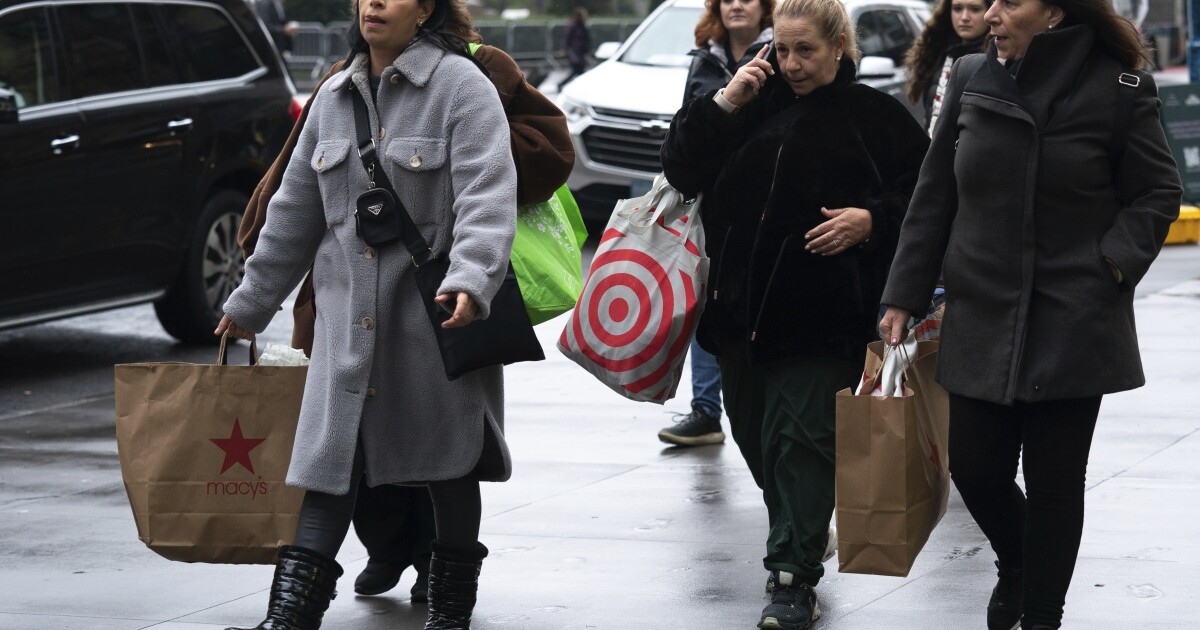