A federal judge ruled Monday that former White House press secretary Jen Psaki must comply with a subpoena and offer deposition in a lawsuit that claims the Biden administration colluded with Big Tech to censor speech.

Judge Terry Doughty of the Western District of Louisiana on Monday rejected a motion by attorneys for Psaki to block a court-ordered deposition, and said there is public interest in “determining whether First Amendment free speech rights have been suppressed.”

Monday’s order follows a ruling from U.S. Magistrate Judge Ivan Davis, who on Friday transferred the case back to Louisiana after Psaki attempted to fight the deposition in a Virginia court where she lives and would be deposed. Biden’s Justice Department supported her effort.

“Ms. Psaki’s effort to eliminate or delay her deposition in this action had failed because of the swift action of two judges in widely dispersed courts, one in Virginia and one in Louisiana, and by the implausibility of her reasons for not testifying as to Federal efforts to censure social media that made quick resolution possible,” John J. Vecchione, senior counsel for the New Civil Liberties Alliance, said in a press statement. NCLA supports the lawsuit against Psaki.

White House press secretary Jen Psaki smiles as she enters one of her final briefings, before stepping down from her role.
(G3 Box News Photo/Susan Walsh)

Republican Attorneys General Eric Schmitt of Missouri and Jeff Landry of Louisiana first filed the lawsuit in May, accusing top-ranking government officials of working with the giant social media companies Meta, Twitter and YouTube “under the guise of combating misinformation” in order to achieve greater censorship.

In October, Judge Doughty ruled that Psaki and other high-ranking administration officials, including Dr. Anthony Fauci, should be deposed.

“After finding documentation of a collusive relationship between the Biden administration and social media companies to censor free speech, we immediately filed a motion to get these officials under oath,” Schmitt said in reaction to the Oct. 21 ruling. “It is high time we shine a light on this censorship enterprise and force these officials to come clean to the American people, and this ruling will allow us to do just that. We’ll keep pressing for the truth.”

The best 1080p graphics card plunges to $190 for Black Friday 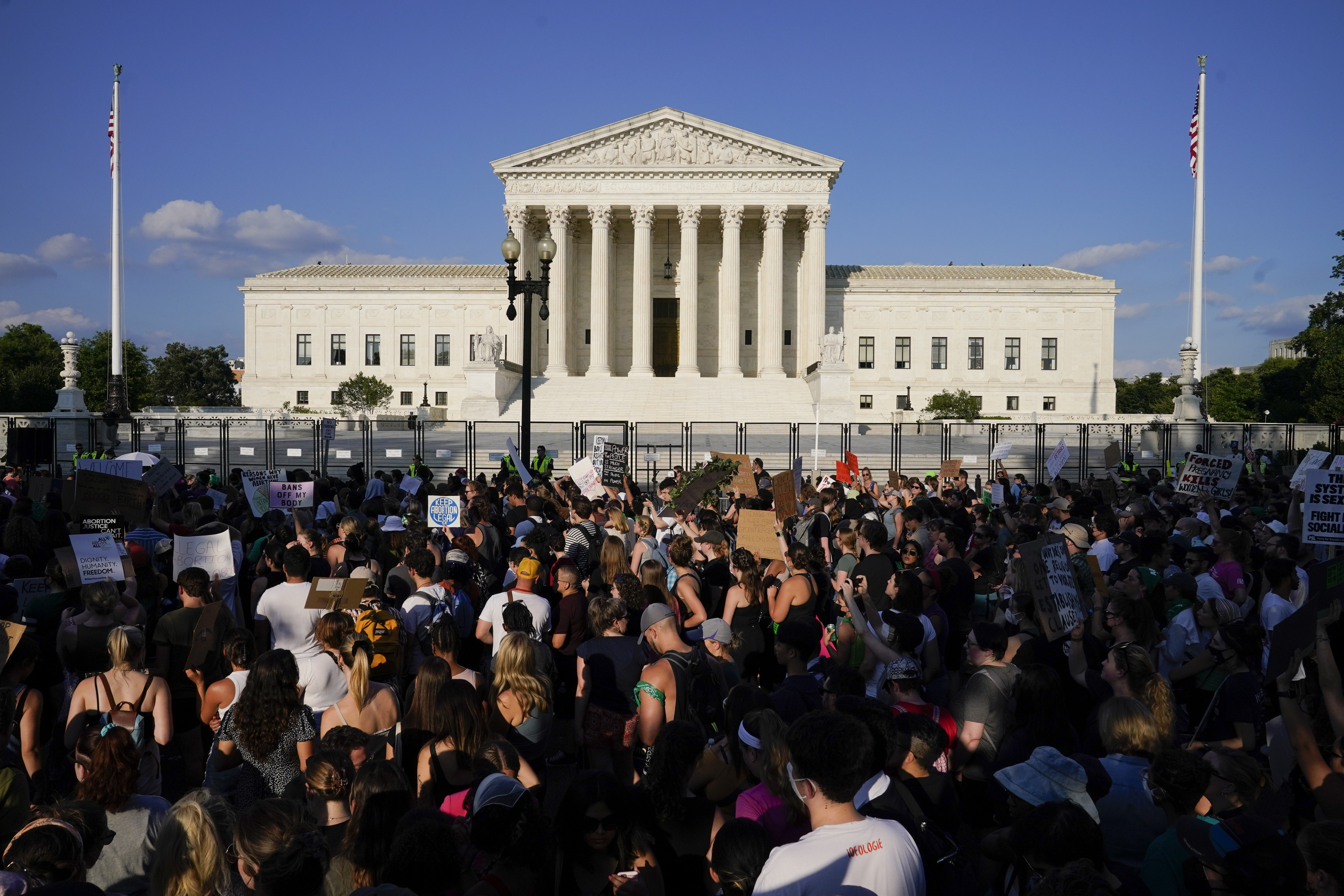 The Supreme Court Just Rolled Democracy Back again. You Can Evaluate How Significantly. 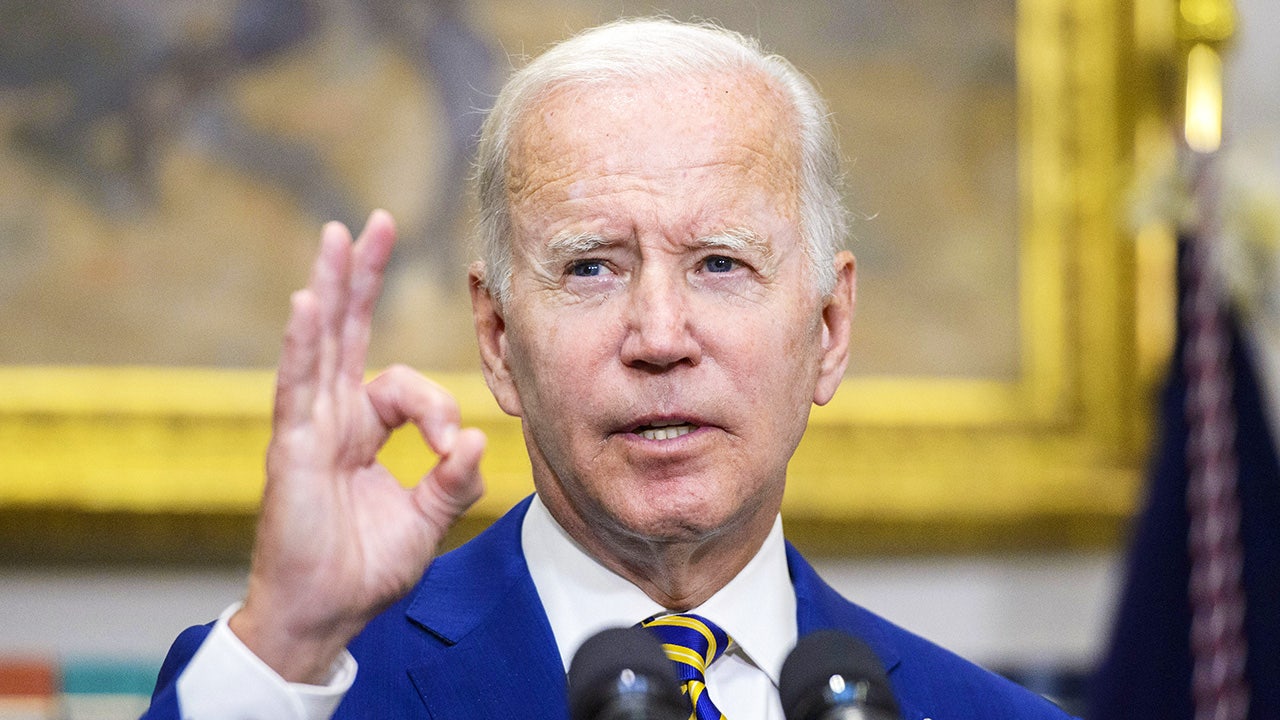 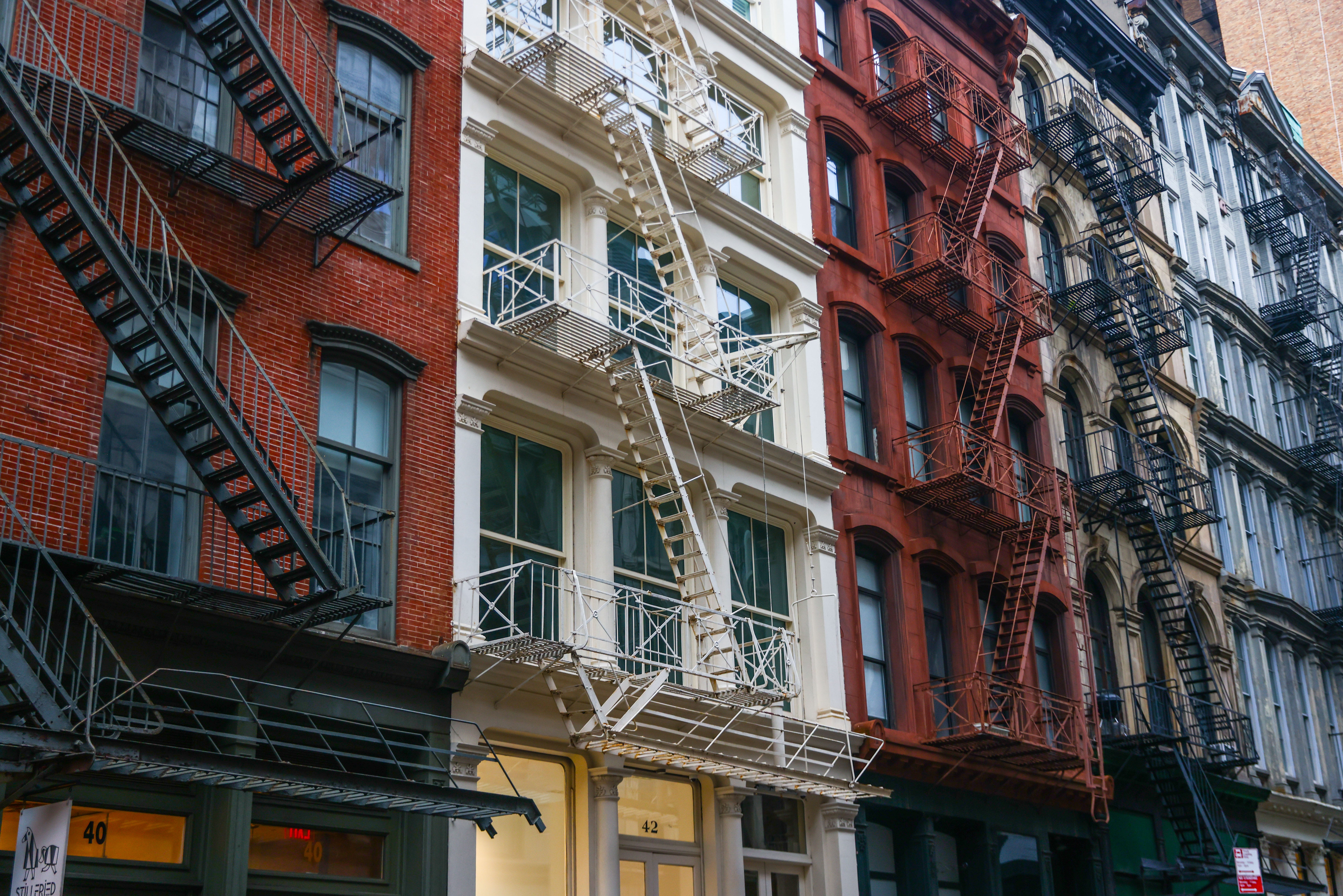