Prosecutors lost decisions Thursday in two more Flint water cases as the state appeals court affirmed the dismissal of charges against a former high-ranking health official and the city’s ex-manager.

The appeals court, in one-sentence orders, said it didn’t need to hear arguments because the “questions to be reviewed are so unsubstantial.”

Charges have been dismissed against seven people who were indicted by a one-judge grand jury. An eighth, former Gov. Rick Snyder, is waiting for a judge to formally sign off on a dismissal.

The moves followed an extraordinary opinion last summer by the Michigan Supreme Court, which said the indictment process was illegal.

Despite that unanimous ruling, the attorney general’s office has pursued appeals to somehow save the charges but has lost at each turn.

Wells was charged with involuntary manslaughter in the deaths of nine people who had Legionnaires’ disease. Some experts believe the poor condition of the Flint River caused the outbreak. Separately, the water wasn’t properly treated, causing lead to erode off old pipes.

Earley was charged with misconduct in office. He was a Snyder-appointed manager in Flint when the city was using the river.

Meanwhile, attorneys for Snyder asked the appeals court Thursday to turn aside an appeal by prosecutors in his case.

“The court should adamantly reaffirm that procedure matters and dismiss this appeal for lack of jurisdiction,” Gaetan Gerville-Reache wrote.

A six-year statute of limitations could prevent prosecutors from refiling charges against Snyder and some other defendants. 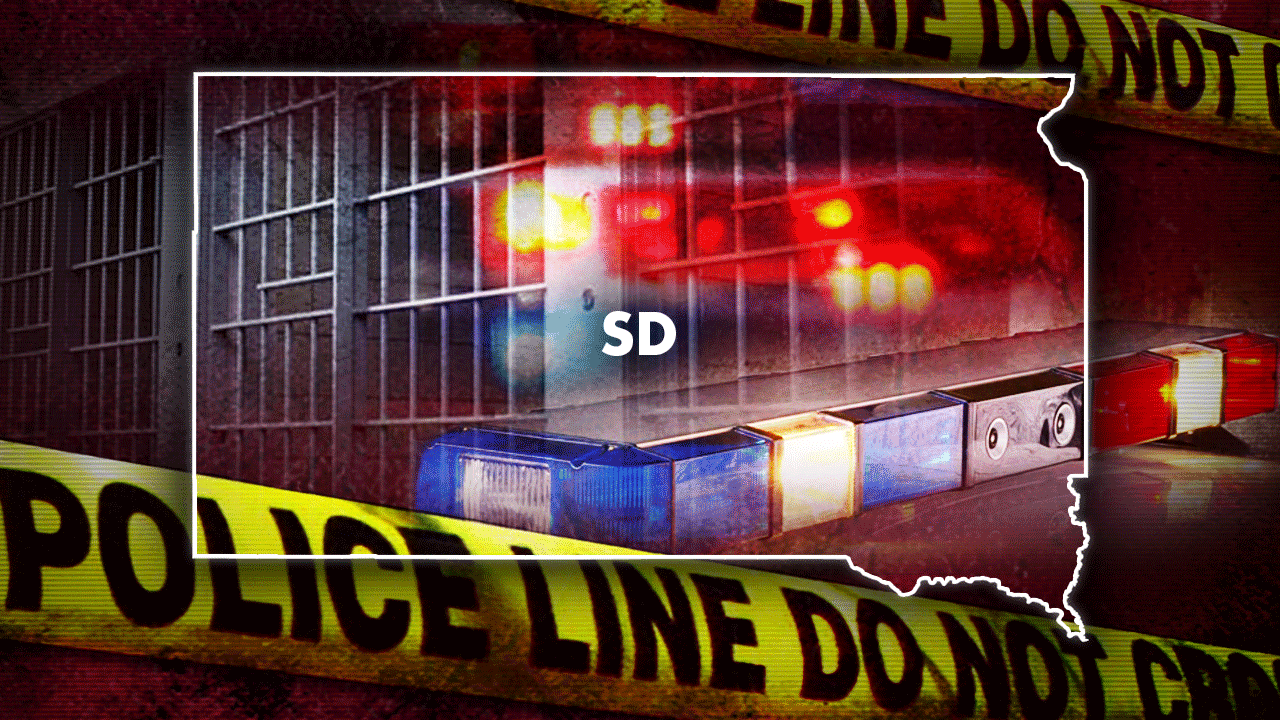