Kentucky State Police have released the identity of a West Virginia woman whose body was found in the back of a vehicle that led officers on a police chase along Interstate 75.

The body of Rachel Louise Carder, 53, of Huntington, West Virginia, was recovered from the vehicle on Wednesday, state police spokesman Scottie Pennington said in a news release. Her body was sent to a medical examiner to determine a cause of death.

West Virginia Rachel Carder’s body was identified in the backseat of a car in Kentucky after a police chase. Her boy is going to be sent to a medical examiner to determine her cause of death.

A state trooper noticed a vehicle driving in a careless manner along the interstate in Madison County and pulled the vehicle over. But as troopers approached the vehicle, it sped away, and state police pursued the vehicle southbound along I-75 into Laurel County. The vehicle struck two state police cruisers in Laurel County before it was stopped, and the driver was taken into custody. Carder’s body was found in the back seat, Pennington said.

The vehicle’s driver, David Maurice Reed, 54, of St. Petersburg, Florida, faces multiple charges, including murder, fleeing, and abuse of a corpse. Reed remained held Thursday in the Laurel County Detention Center. Jail records didn’t indicate whether Reed has an attorney who could comment on the charges on his behalf. 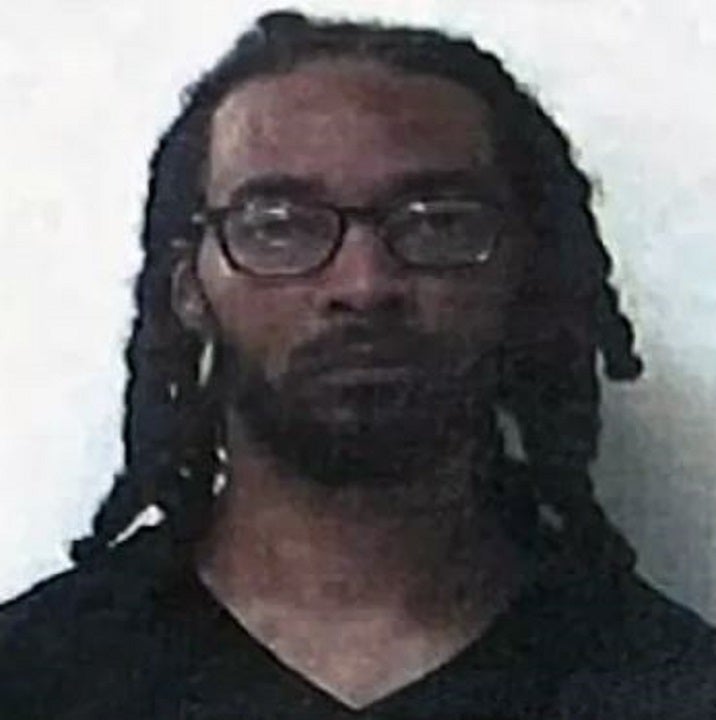 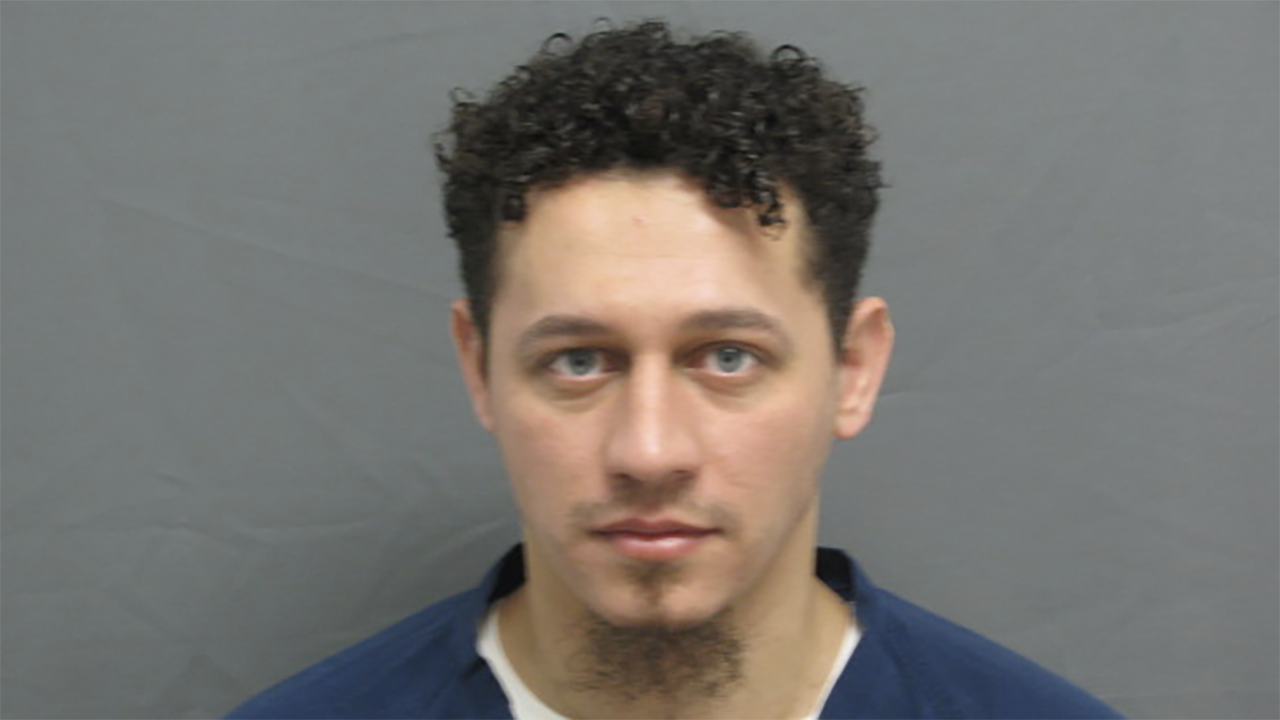 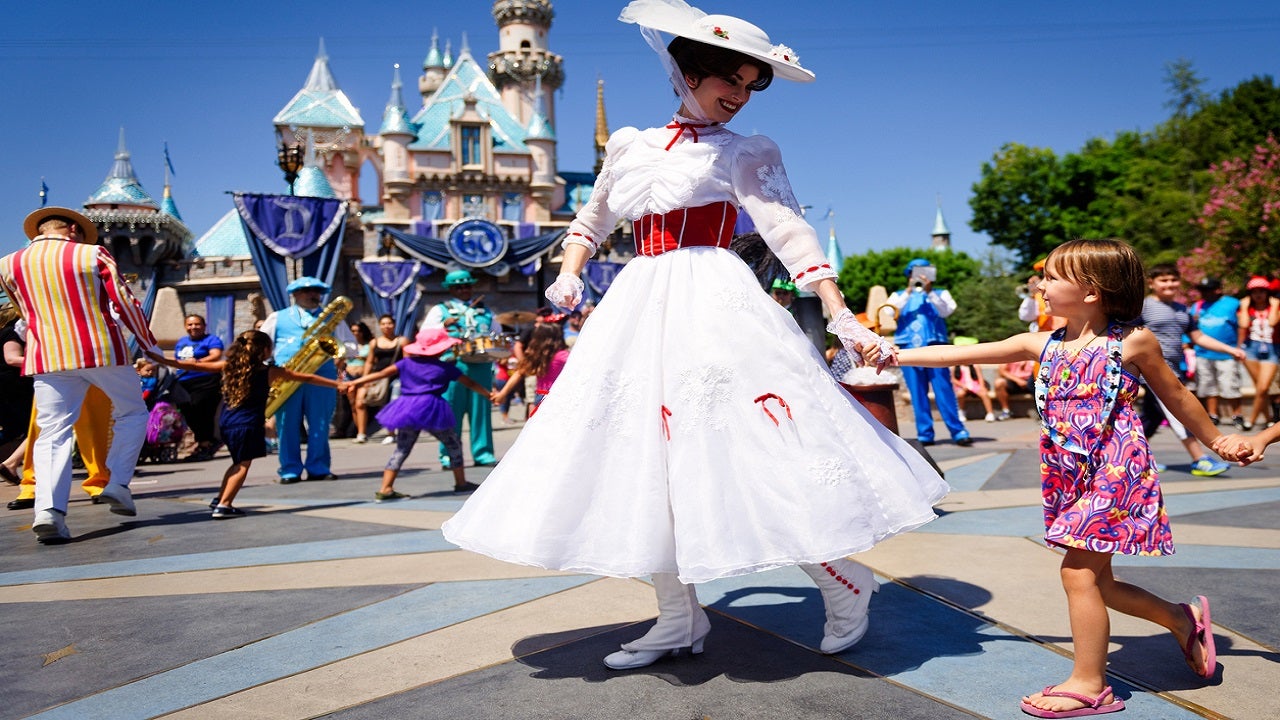